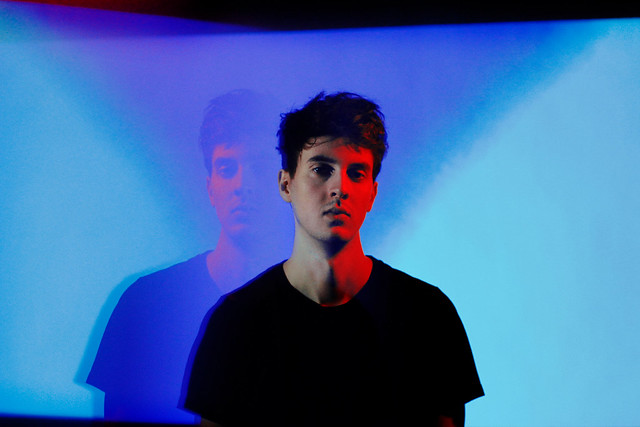 Roosevelt, born Marius Lauber, burst out of Germany with his self-titled debut album last year via Greco-Roman. Roosevelt is on a tour of the United States, and he dances into U Street Music Hall this Saturday, June 3.

Roosevelt’s debut full-length album has a forward-moving energy in both melodies and lyrics. He expresses this idea overtly in his catchy track “Moving On.” Watch the official music video for “Moving On” by Roosevelt on YouTube: