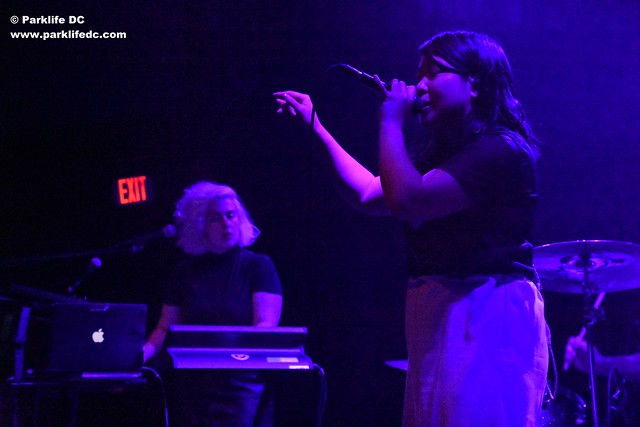 The Vancouver dreampop quartet dropped by DC to open for two nights of fellow Canadians Broken Social Scene. The first night sold out on Tuesday, Sept. 19, and the following night was quite well attended if not quite sold out. A great many folks didn’t appear to know what to expect, but their pleasant expressions in response to the band’s ethereal pop were plain enough!

The Belle Game played songs like “Spirit,” a song about letting go and indulging yourself. Frontwoman Andrea Lo exhibited a powerfully soaring voice that embraced and comforted listeners, while keyboardist Katrina Jones struck the perfect notes to fill in and augment Andrea’s vocals. Katrina also provided backing vocals on songs like “Spirit,” and the two women harmonize wonderfully, creating a lush rush of words flowing into our ears.

The song “Spirit” hails from Fear/Nothing, the sophomore album by The Belle Game, released on Sept. 8 via Arts & Crafts. The 9:30 Club audience embraced the new songs as the music lulled them into a happy space. Andrea weaved a dance to each song and her transfixed listeners swayed along in time.

“Yuh,” another song from the recent album,” created a similar sensation of floating in space with its dreamy instruments, but the refrain carried a bit more bite with guitar from Adam Nanji, who at turns produced sweeping melodic flow or abrupt bursts of sonic waterfalls.

Likewise, Adam’s surprisingly gentle guitar characterized the sound of “Bring Me,” a peaceful selection that seems to search for forgiveness among rich romantic chords. Throughout it all, drummer Alex Andrew is a stabilizing presence, consistently and patiently guiding each song across the club with an appropriate amount of rhythm and bass.

The Belle Game play a headlining show tonight, Sept. 25, in Durham, North Carolina, and they eventually rejoin Broken Social Scene to open for them on Sept. 29 in Chicago. The Belle Game will follow Kevin Drew and company across the United States for a final US date in Los Angeles on Oct. 28. Go early to catch them and you will undoubtedly find yourself as hypnotized by the band as our DC crowd. We fully expect to see The Belle Game soon when they return for their own large headlining tour. 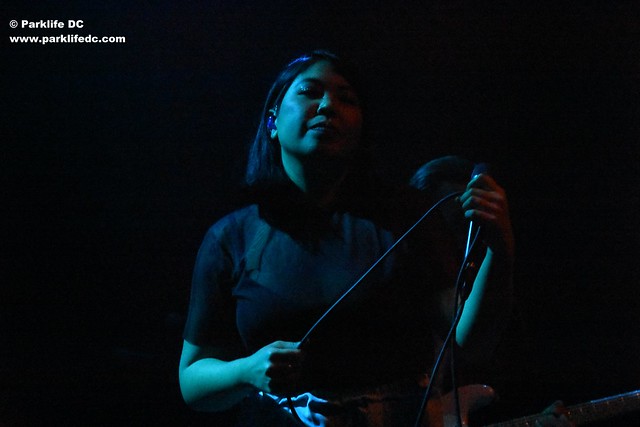 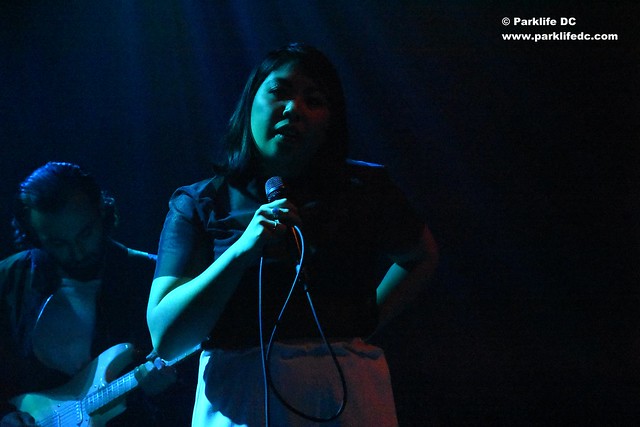 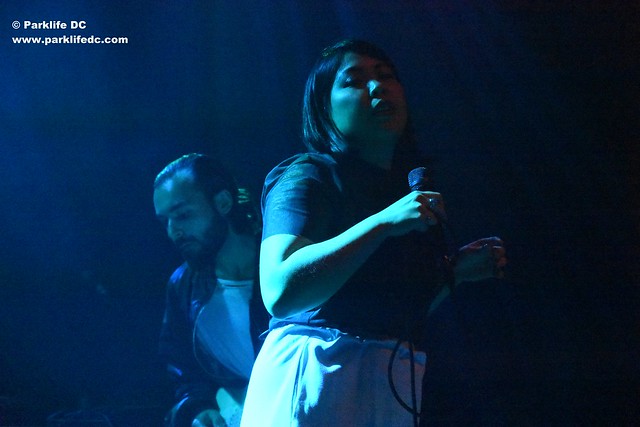 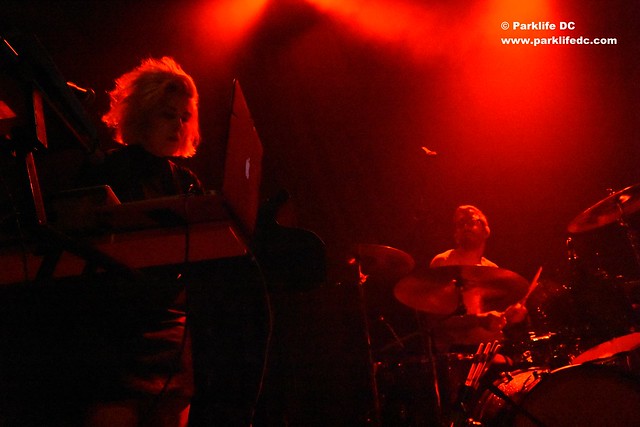 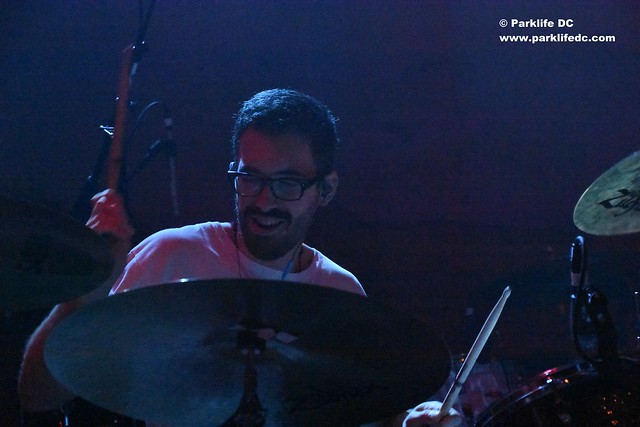 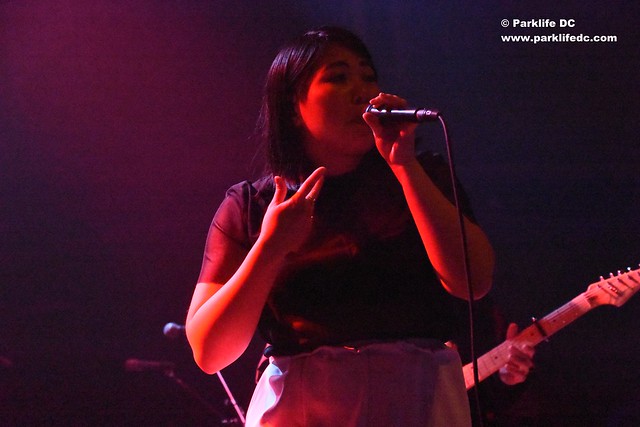 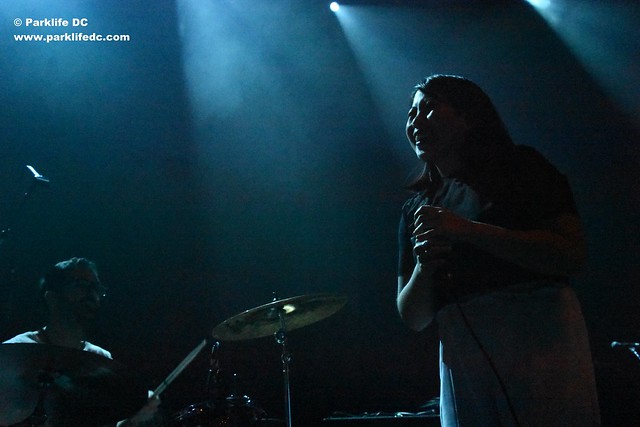 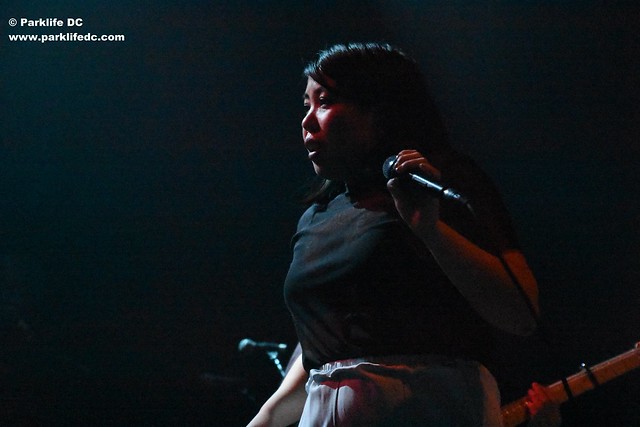 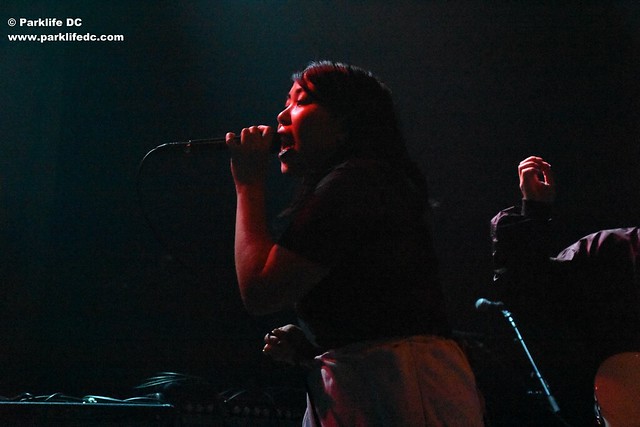 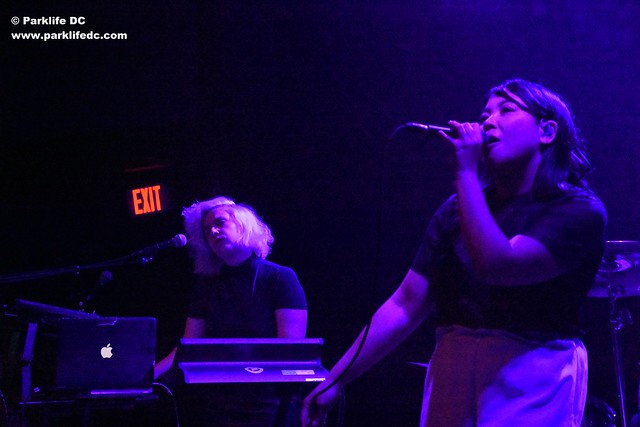 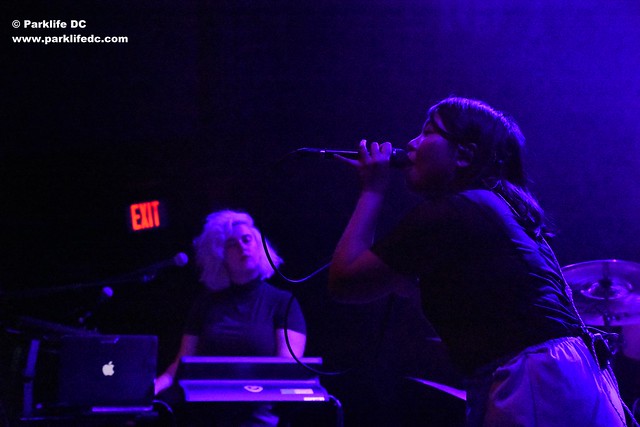