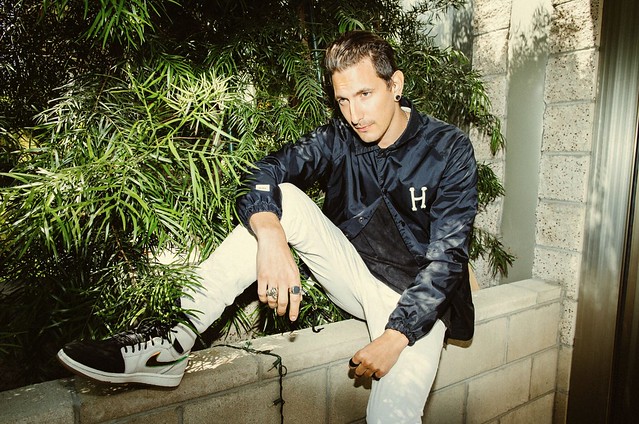 Canadian DJ and producer Shaun Frank swings by Echostage in DC on Friday, Oct. 27, to open for Krewella on their New World Tour. Get to the show early to catch Shaun in action!

Shaun toured earlier this year alongside The Chainsmokers in a very popular show. He captured the results in a tour recap, Memories Tour 2017-Do Not Open, recording all of the great pyrotechnics, theatrical music, wild crowds, jumping DJs, and a touch of satire.

Watch Shaun’s recap of The Chainsmokers’ Memories Do Not Open Tour on YouTube:

Shaun also recently released a remix package for his hit “No Future” featuring Dyson. The package is home to five reimagined versions of the track by Yntendo, Spirix, Eliminate, DIV:IDE, and Boxinlion. And of course, Ultra Music released Shaun’s recent single “Upsidedown.”

Watch the official music video for “Upsidedown” by Shaun Frank on YouTube:

Shaun Frank will surely start Krewella off right with a jolt of energy to your feet! Buy your tickets online.