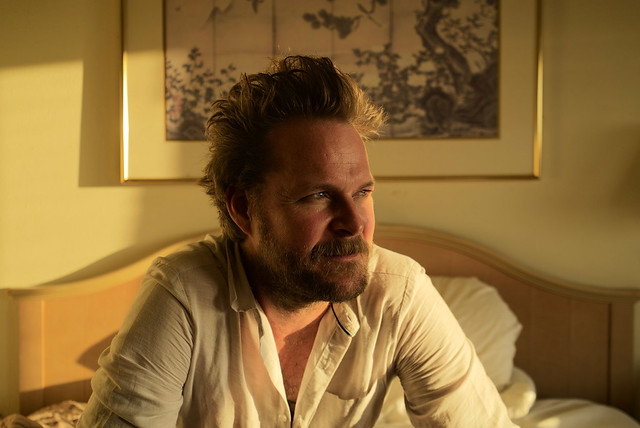 Hiss Golden Messenger released Hallelujah Anyhow, the band’s latest studio album, via Merge Records on Sept. 22. Vocalist MC Taylor is bringing the show to 9:30 Club on Monday, Dec. 11, and you can win tickets to go with Parklife DC.

MC released a statement in July to announce the album, providing us with a look at his state of mind:

“I’m from nowhere. That’s the way I feel about it now, right at this moment. Music took me and made me and gave me a purpose and I built my world with it, and now my geography is a musical one, forever. And when I break, when I think about running as far as I can, I remember that there is nothing that does me like music, and I might as well be a poor man in a world of my own devising. Hallelujah anyhow.

Rhythm? I learned it over twenty years in the back of rented vans, in attics and back rooms—hard places to get to, harder places to get out of. And now rhythm is my clock and I live by it. We all do. But it’ll kill you if you’re not careful. It might kill you even if you are. Hallelujah anyhow.

I see the dark clouds. I was designed to see them. They’re the same clouds of fear and destruction that have darkened the world since Revelations, just different actors. But this music is for hope. That’s the only thing I want to say about it. Love is the only way out. I’ve never been afraid of the darkness; it’s just a different kind of light. And if some days that belief comes harder than others, hallelujah anyhow.”

Watch a lyric video for “When the Wall Comes Down” by Hiss Golden Messenger on YouTube: 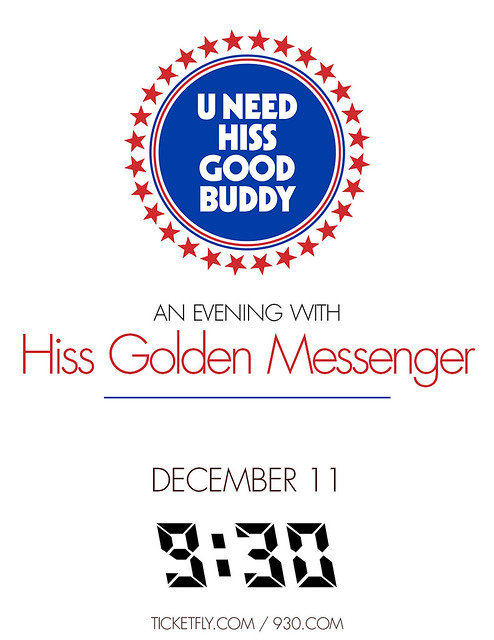