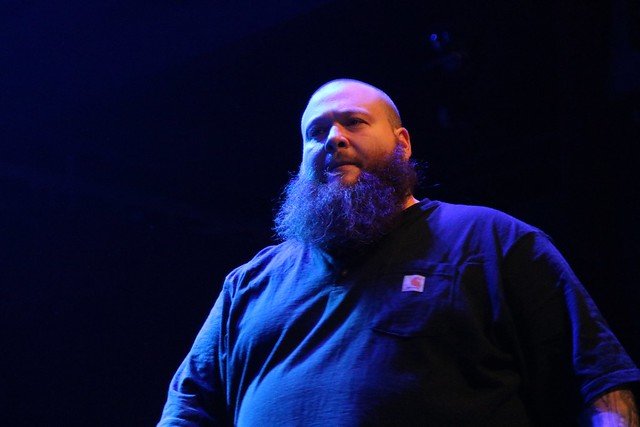 Leading up to Christmas, Parklife DC was in a lot of book stores as our contributors browsed books and multimedia for Christmas gifts. Prominently displayed in many of those bookstores was the tome F*ck, That’s Delicious: An Annotated Guide to Eating Well by Action Bronson and Rachel Wharton.

It was a further demonstration of how Action Bronson, born Arian Asllani, has turned his lust for life into a successful second career. Already well regarded for his rapping, the musician pivoted to food in the past few years, bringing to bear a contagious enthusiasm that makes him at home both on stage and in the kitchen. That enthusiasm was on full display when Action Bronson visited The Fillmore Silver Spring on Dec. 22.

During his show, Action Bronson was very much engaged with the crowd — and he stopped his performance several times to sign shirts, hats, and even a shoe! Below, you can see a picture of Action Bronson proudly signing a copy of F*ck, That’s Delicious.

Action Bronson has been opening his show lately with “Wolfpack” from Blue Chips 7000. And he’s been rapping “The Chairman’s Intent” and “Chop Chop Chop” from the new album as well. But he’s also been sprinkling in favorites like “Terry” and “Actin Crazy” from Mr. Wonderful.

Although he’s not on tour at the moment, Action Bronson has signaled more dates in 2018 with a confirmed appearance in Hartford, Connecticut on Jan. 20. Check him out, and you’ll surely find yourself saying, F*ck, That Man Can Rap!

Here are pictures of Action Bronson and opener Meyhem Lauren performing at The Fillmore Silver Spring on Dec. 22, 2017. All photos copyright and courtesy of Chris Castillo. 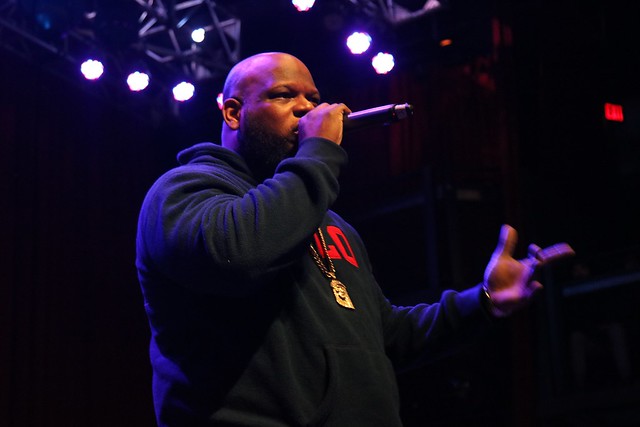 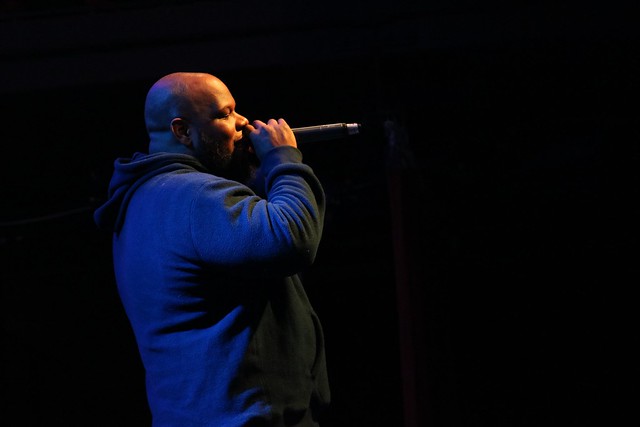 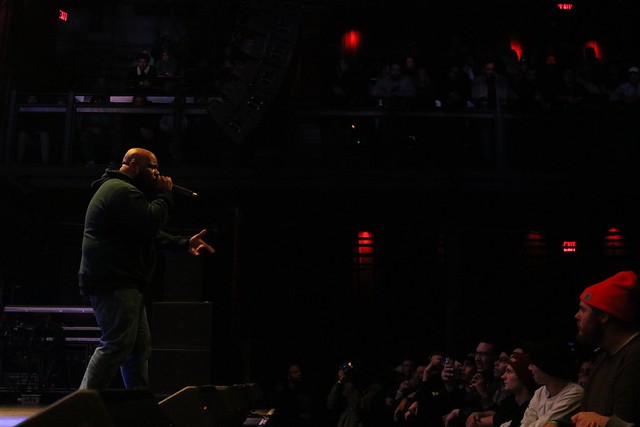 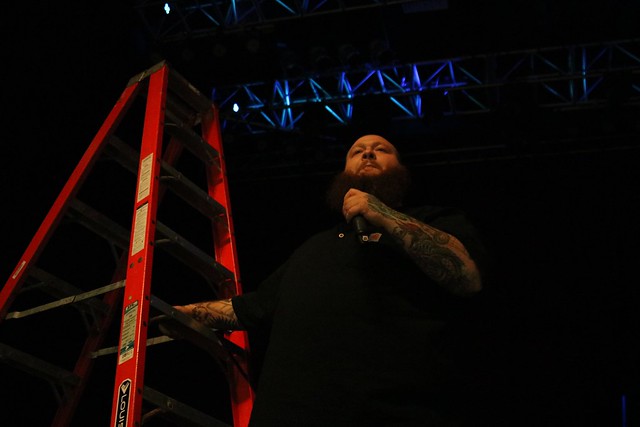 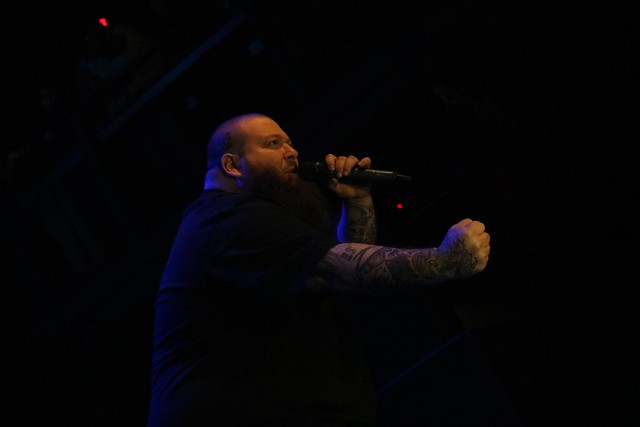 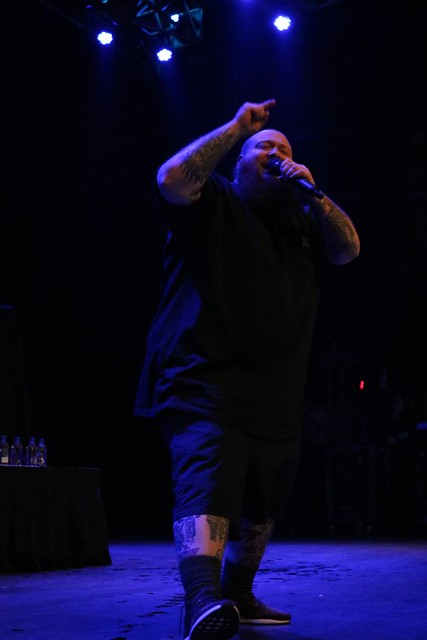 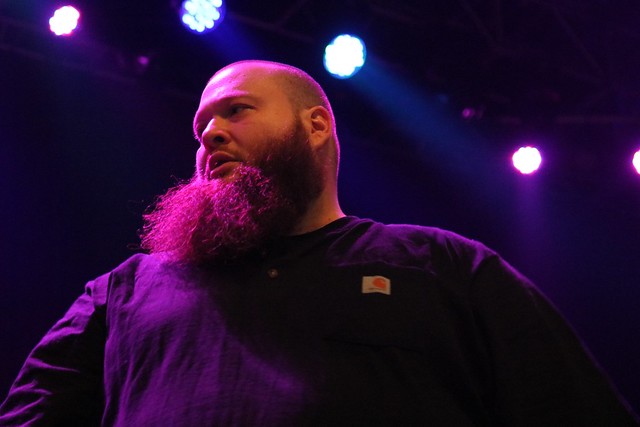 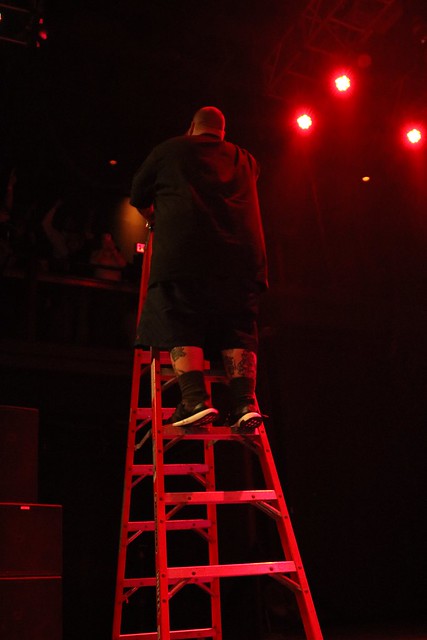 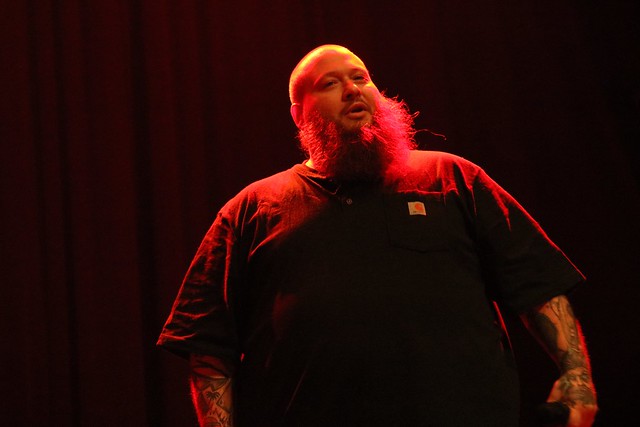 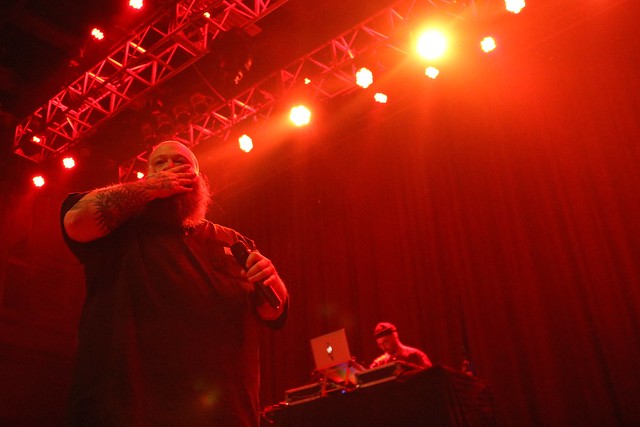 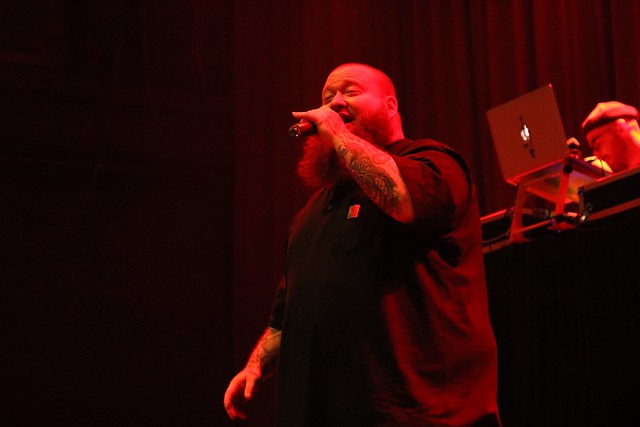 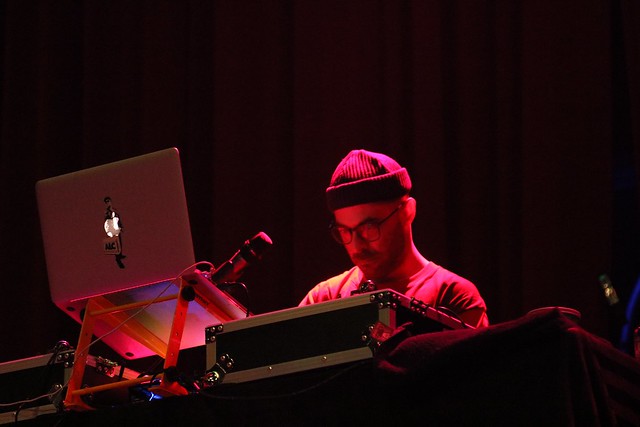 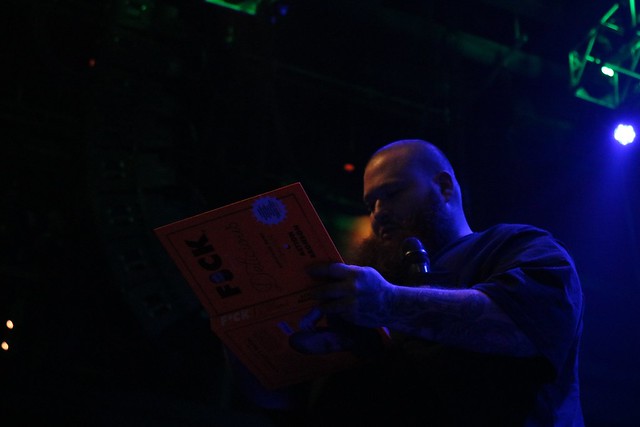 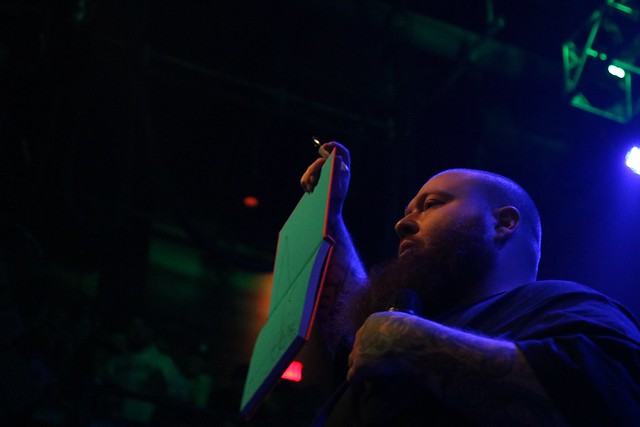 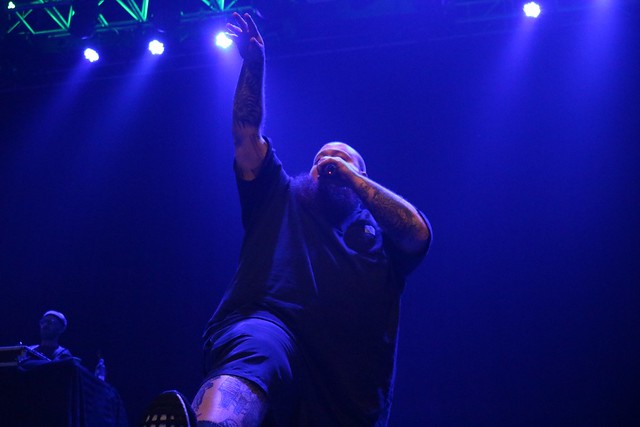 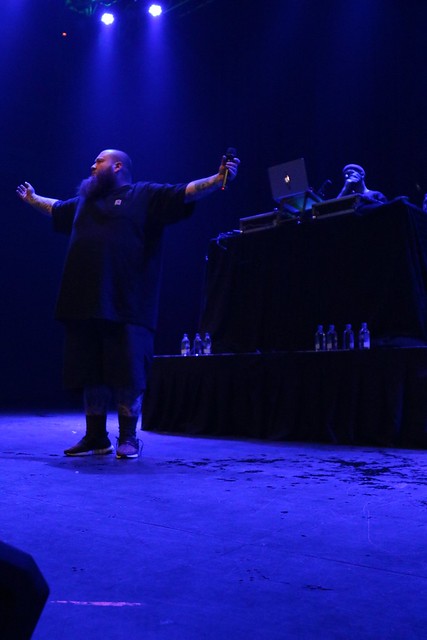 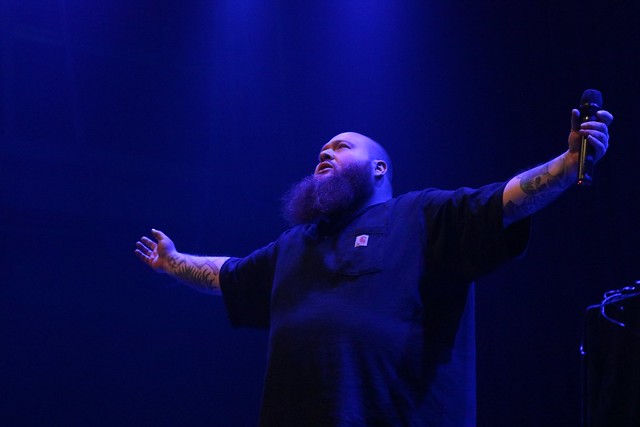 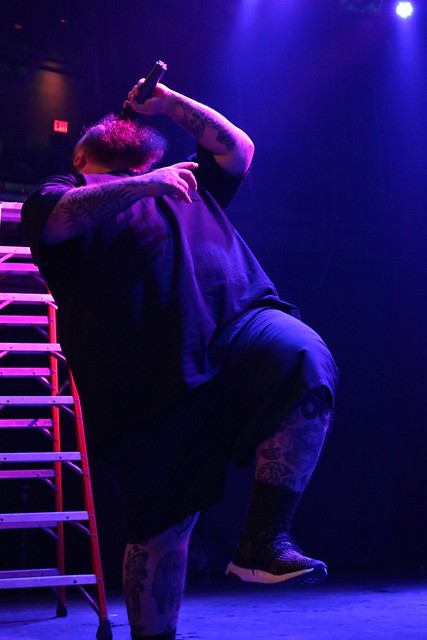 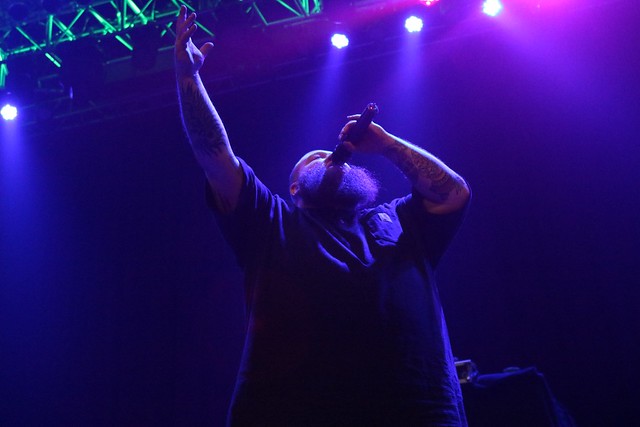 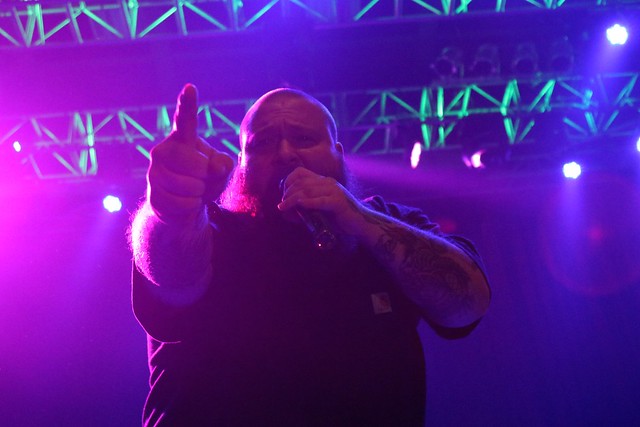