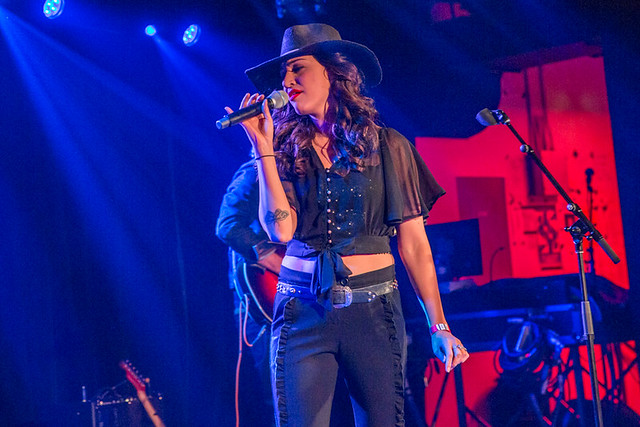 When you hear an artist live for the first time, there’s always a question of how they will sound compared to a studio recording. Some artists can only hit high or low notes in the controlled atmosphere of the studio. With some performers, the experience and spectacle of their live act is the point, and whether they are as “good” as they are in the studio is simply not the point. Some musicians seem to sound even better live than they do recorded.

Despite suffering from sleep-deprivation, Lindi Ortega sang, to use a cliché, with the voice of angel at her show Tuesday at DC’s Union Stage.

Lindi’s voice has been compared to a combination of Dolly Parton, Emmylou Harris, and Johnny Cash, all southerners, but she is Canadian, from Toronto, and her voice is distinctive for not having the twang present in most country singing.

She sang a number of songs from her new album, Liberty, released last month on Shadowbox Music. She described Liberty as a concept album about overcoming obstacles and later, when talking with fans after the show, as a “spaghetti western.” “In the Clear” takes place at a transitional point in the album’s story, when the protagonist has turned a corner and finds herself finds herself facing “no more hurricanes.”

Lindi referenced the ‘90s action film Desperado, starring Antonio Banderas and Selma Hayek, before she and her band played “Pablo.” “Pablo,” she said, is intended to evoke “a sexy guitarist,” and succeeds. She told the audience that, over the course of her career, she has written many, many breakup songs. However, she got married this past September, which the audience responded to with a round of applause. After writing so many breakup songs, her marriage put her in a different mood, to write a love song, “Lovers in Love.”

When Lindi talked about getting married, she mentioned that until it happened, she had believed it never would. We forget sometimes that artists are just as human and flawed and vulnerable as the rest of us. All too easily, we can look at Lindi and see an incredibly beautiful, phenomenally talented woman, and wonder why she would have any self-doubt. As someone who has struggles with self-confidence, it is helpful to be reminded that I am not alone, and that even exceptional people share them.

During one of her songs, Lindi stumbled over the words. She told the audience that she and her band had had several long days and nights, and she was short on sleep. She looked forward to the next morning, when she could sleep in. The audience forgave her, and she then sang the song perfectly.

Lindi told the audience that Union Stage has really good pizza, and I can second her opinion in this matter. I had a half hot and sweet pizza, and the half pizza was, as promised, a meal for one person. I won’t go at length about this delectable pie, but I will say that at $8 for a meal, the price was completely fair and reasonable. If you take in a concert at Union Stage, I encourage you to try it!

For her encore, Lindi sang the Spanish-language “Gracias a La Vida” from Liberty. Singing in Spanish is new to her, she said, and she apologized if her pronunciation wasn’t quite correct. She ended the evening with the title track and “The Day You Die” from Cigarettes & Truckstops.

Immediately after the show, Lindi met with excited fans to talk, sign merchandise, and take photographs, capping off an intimate evening of great music. Here are some pictures of Lindi Ortega performing at Union Stage on April 24, 2018. Photos copyright and courtesy of Paivi Salonen. 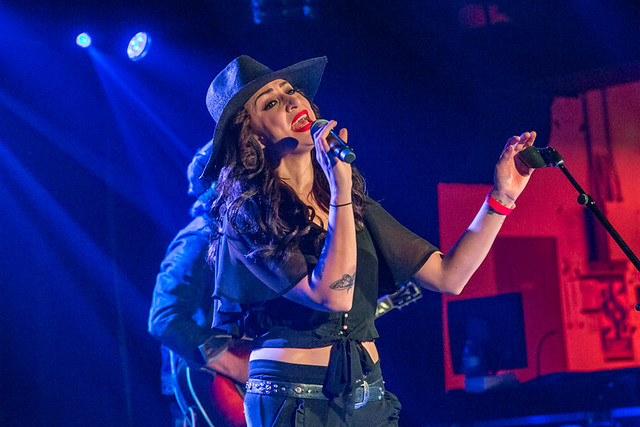 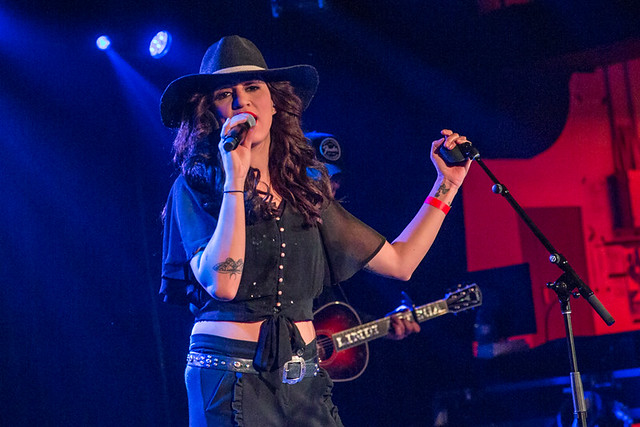 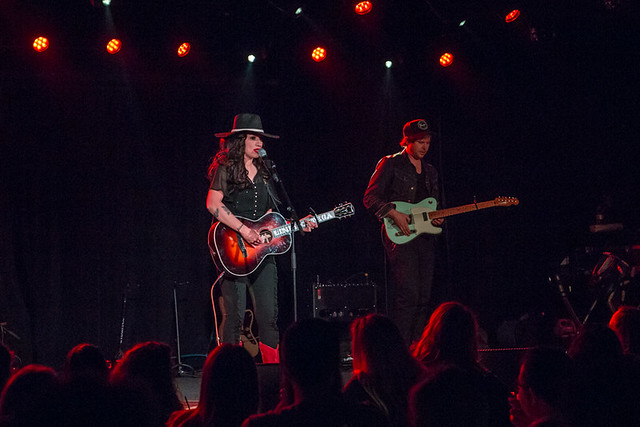 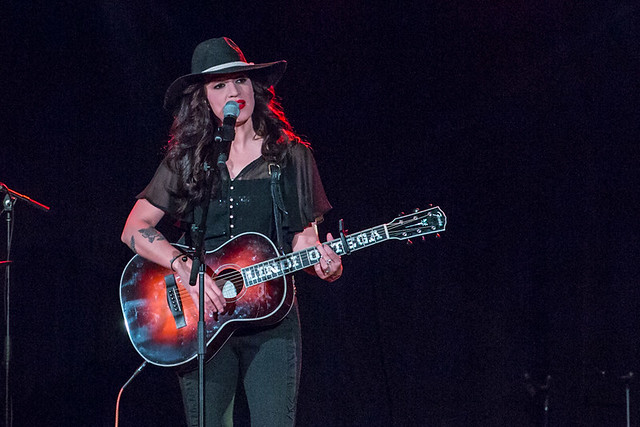 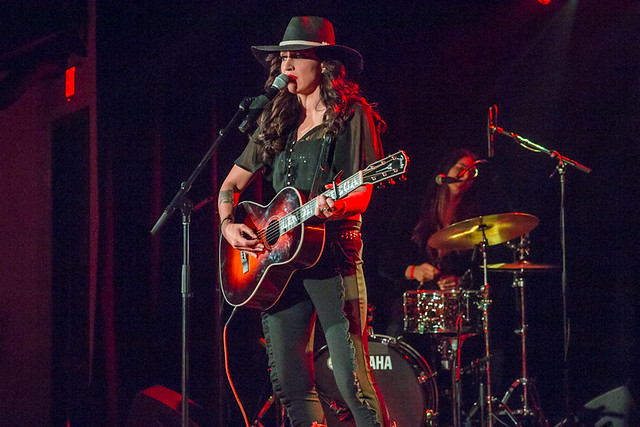 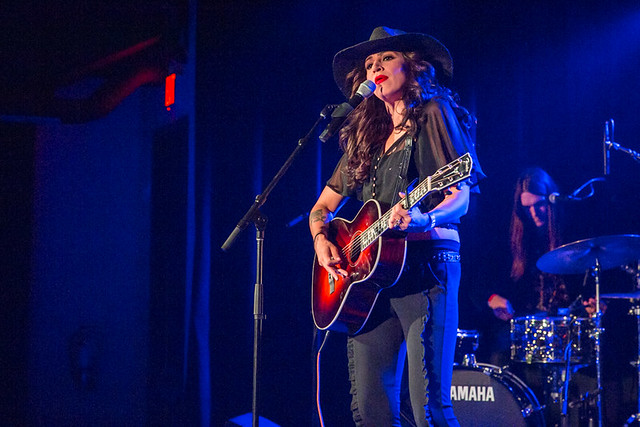 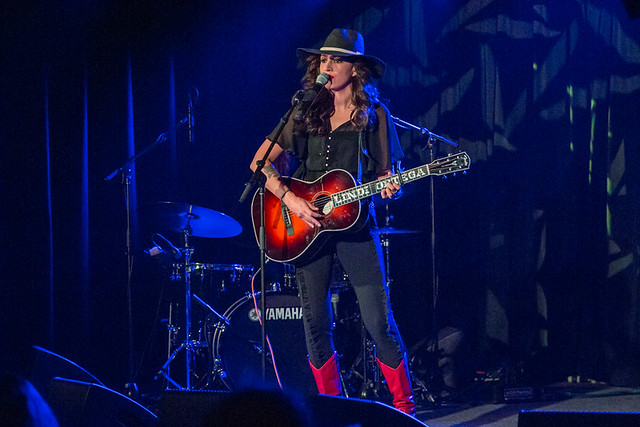 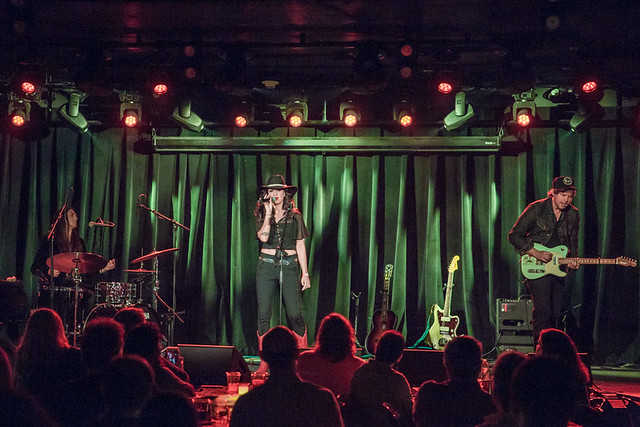 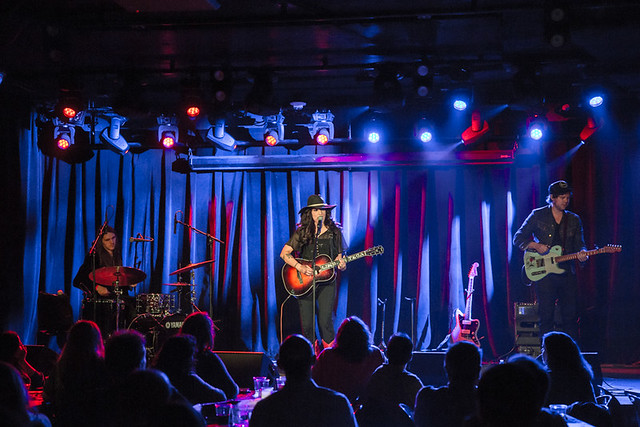 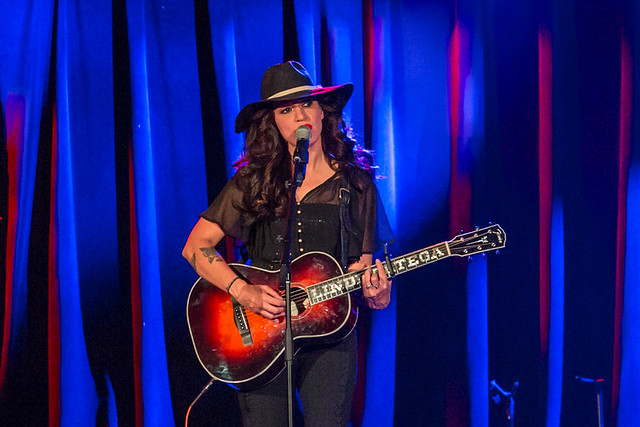 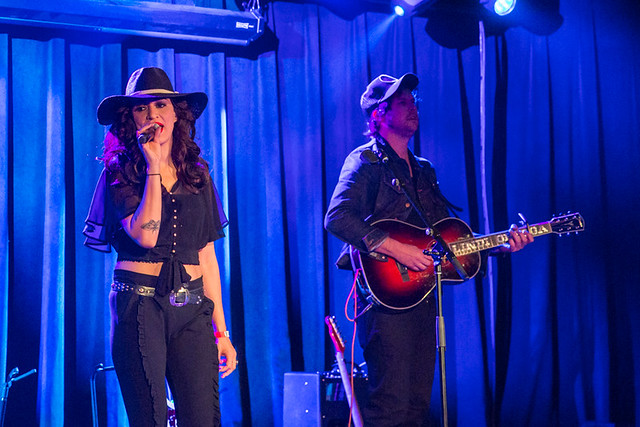 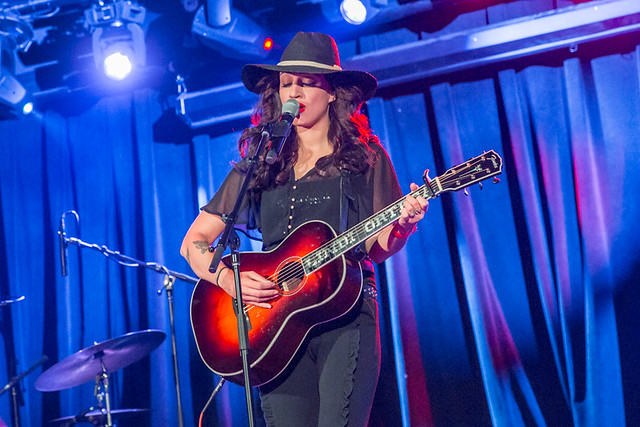 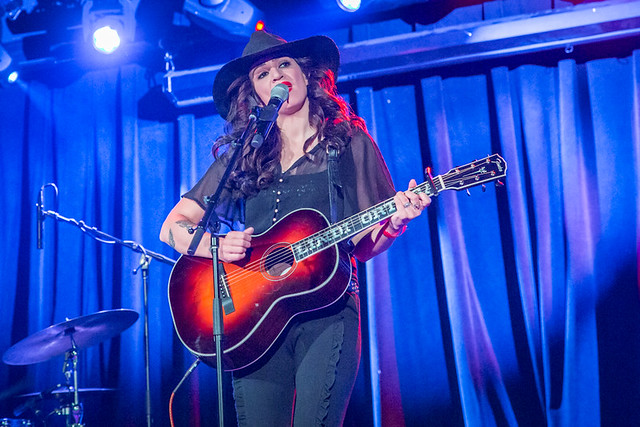 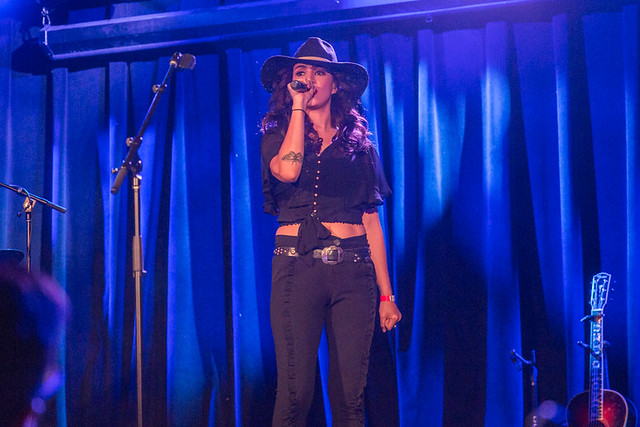