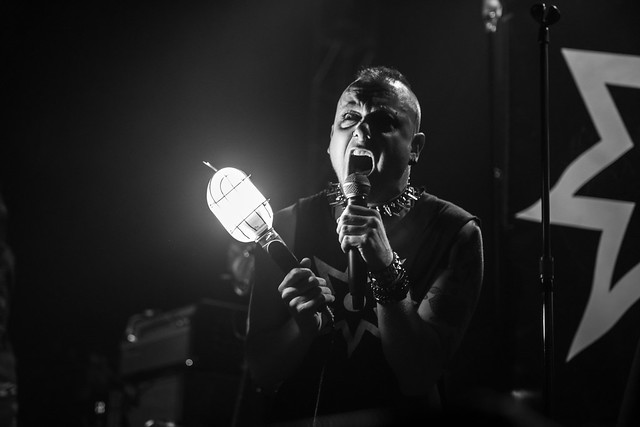 Brooklyn industrial trio The God Bombs — consisting of Justin Symbol, Jabbath Roa, and Edrick Supervi — opened Ministry on their latest North American tour, which just wrapped Saturday. The tour stopped at Rams Head Live on Monday, April 23, and we previously brought you shots of Ministry and pix of Chelsea Wolfe. Jason Nicholson was there to shoot the action, and now here are some pictures of The God Bombs as well.

In March, The God Bombs released Hex, their debut EP, crossing the genres of electronics, alternative metal, hip hop, and punk. You can buy the EP and learn more about the band on The God Bombs’ Bandcamp page.

Watch the official music video for “Hexxx” by The God Bombs on YouTube:

Look for more from these dudes soon! Here are pictures of The God Bombs performing at Rams Head Live in Baltimore on April 23, 2018. All photos copyright and courtesy of Jason Nicholson. 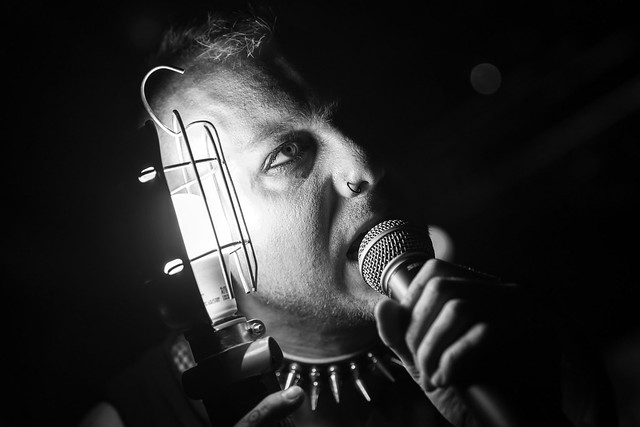 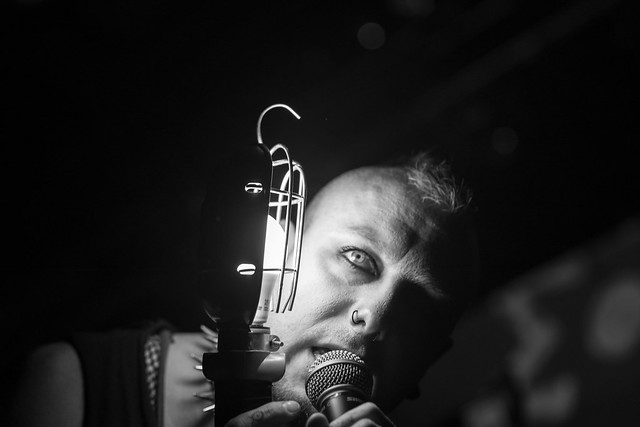 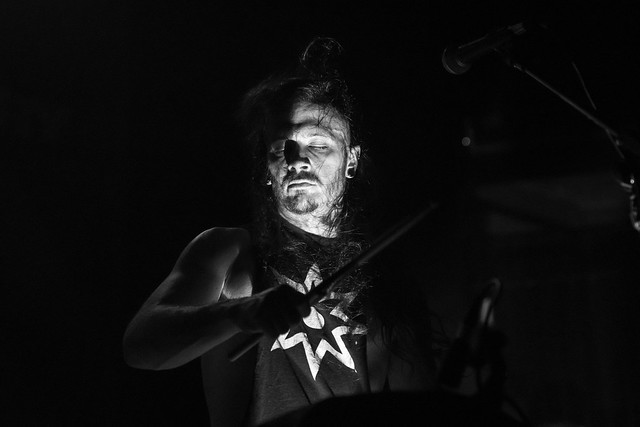 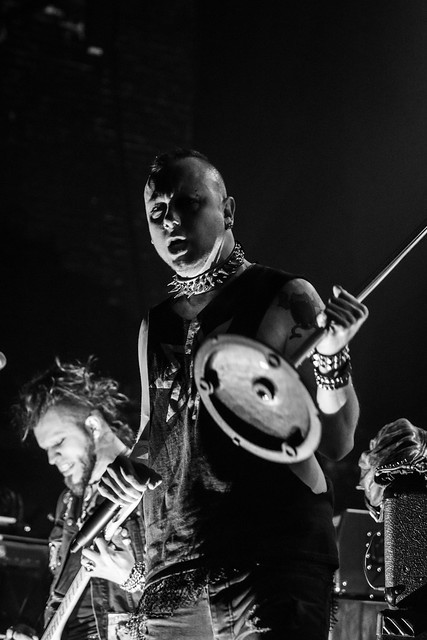 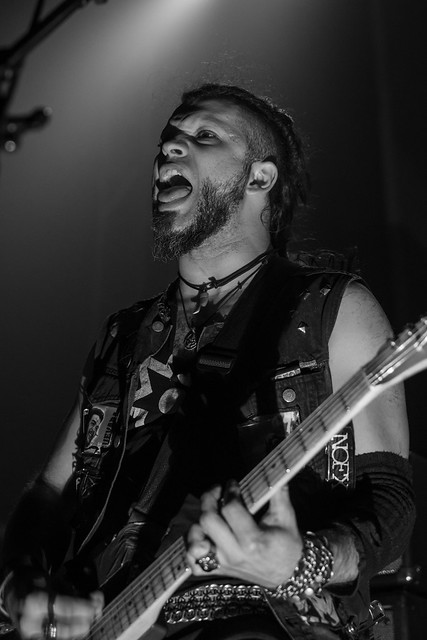 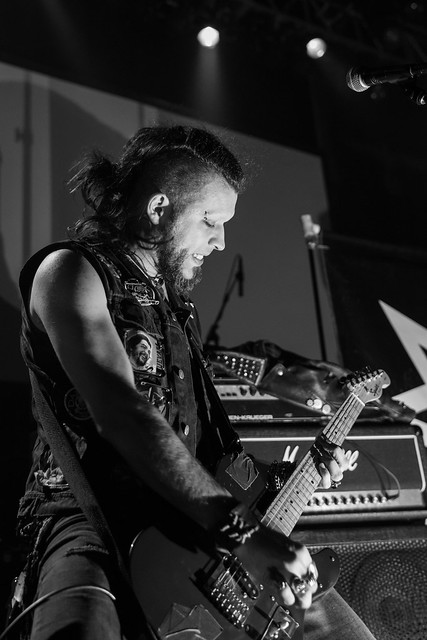 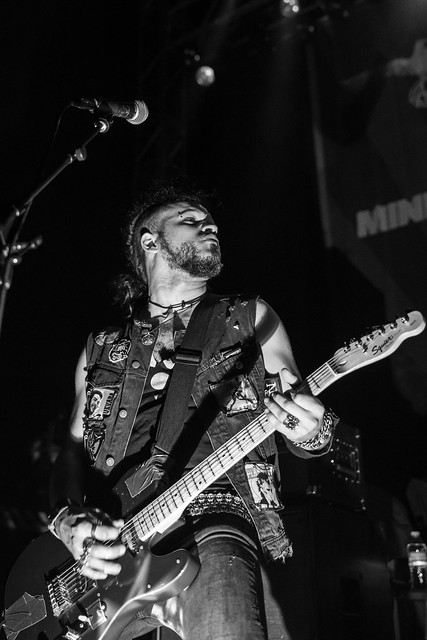 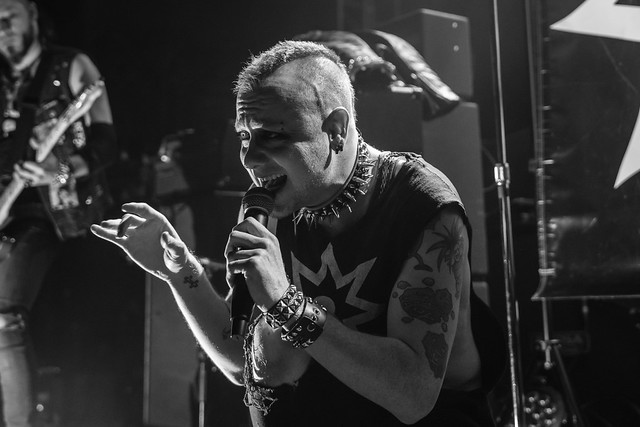 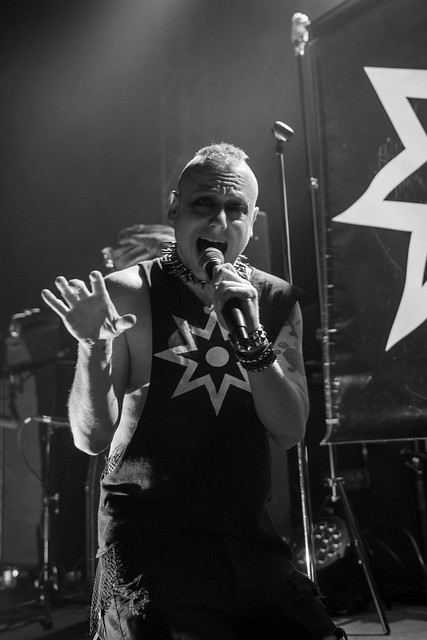 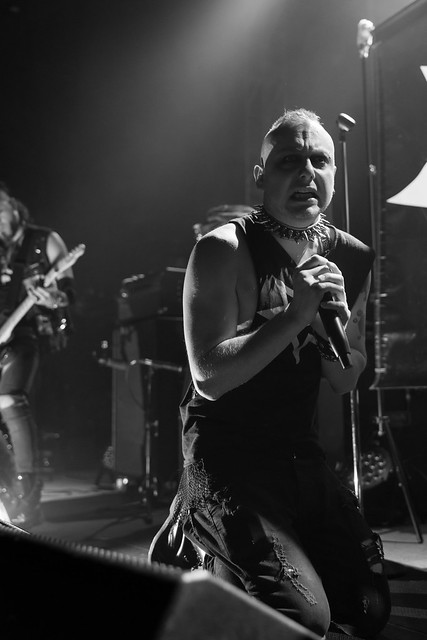 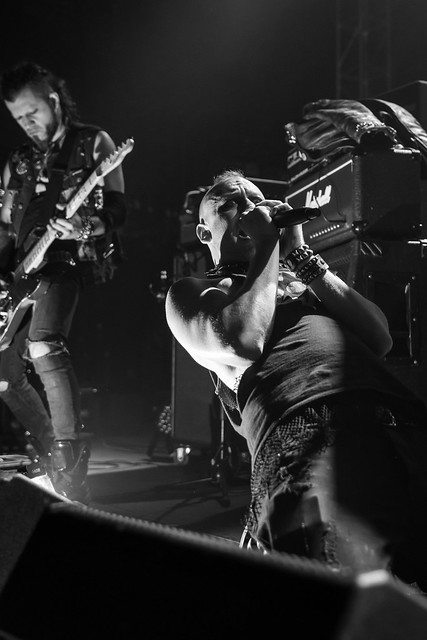 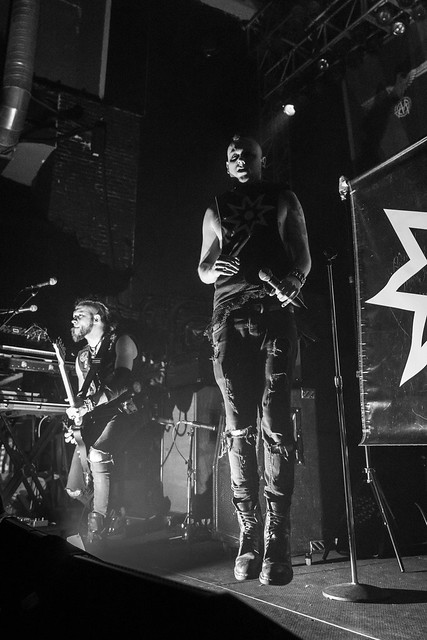 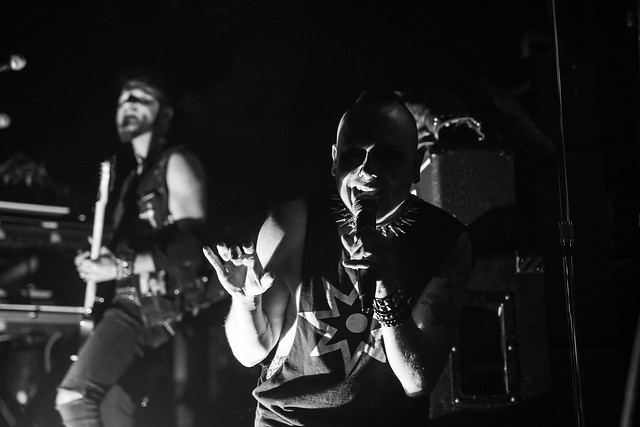 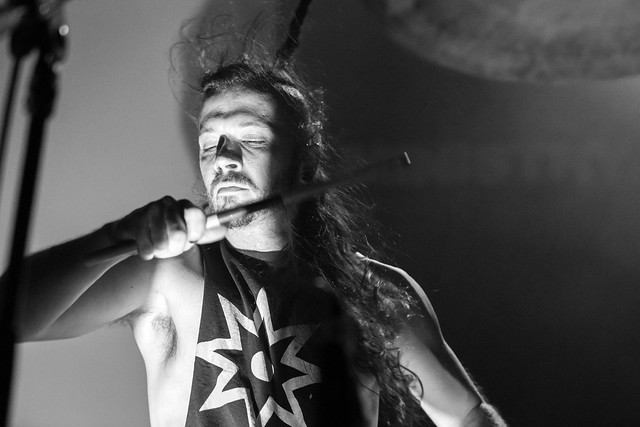 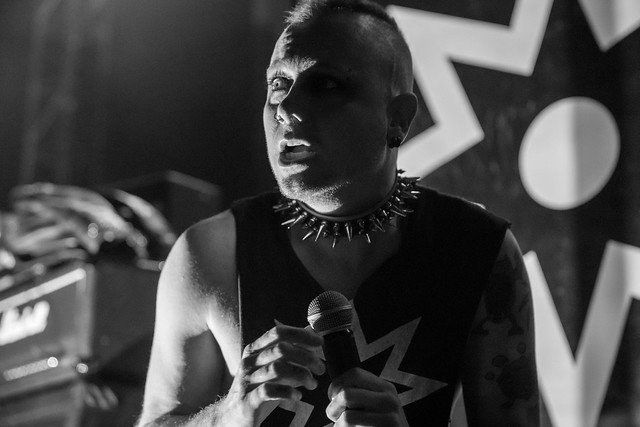 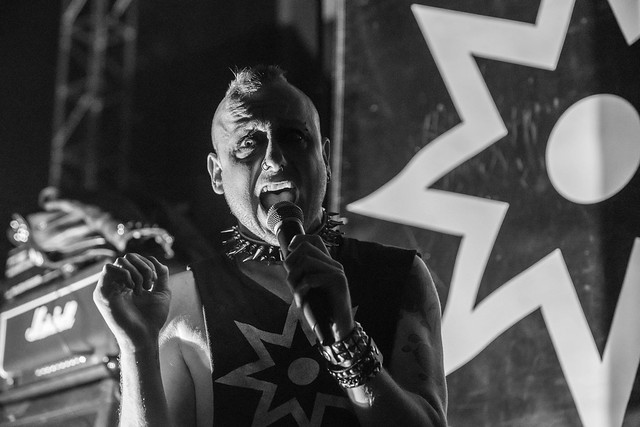 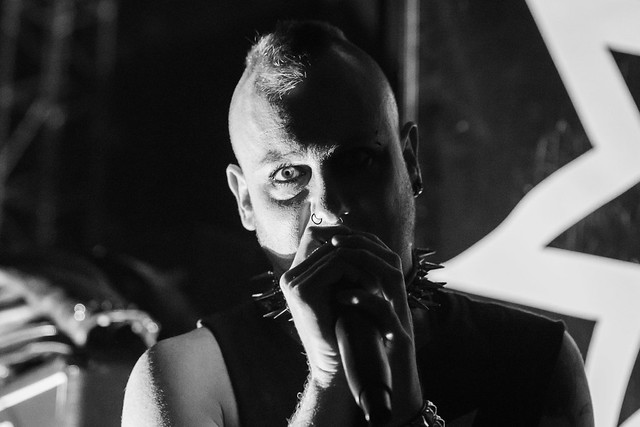