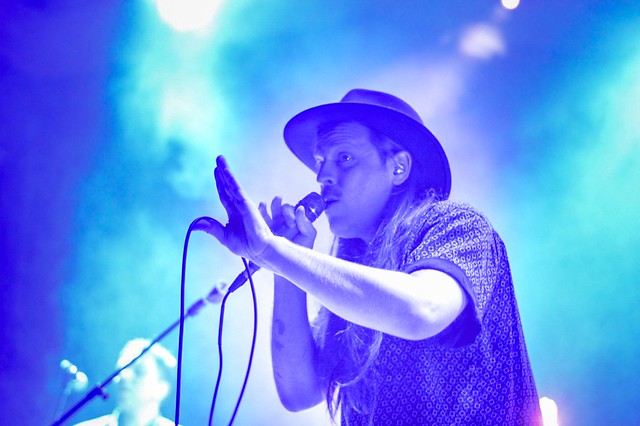 DC duo Foreign Air played at the 9:30 Club last Wednesday night in support of Bishop Briggs. The duo have had a number of bills for bands like Phantogram, Jack Garret, and HONNE. Synthpop duo started off with their new single “Loud Magic”  in front of packed house.

Bandmates Jesse Clasen and Jacob Michael have fun bouncing off each other on stage, playing songs like “Lying, Caffeine,” and “In the Shadows.” Jacob held both duties of playing the bass and keys while Jesse took lead vocals. Reaching to falsetto notes, Jesse’s vocal range was perfectly mixed for “Better for It.”

Toward the end of the set, a familiar meme song started to play — a song that I can’t escape from! It was Walmart Yodel Kid a.k.a Mason Ramsey’s rendition of “Lovesick Blues.” Foreign Air took it up a notch and added their own twist.

Foreign Air ended their set with their hit “Free Animal.” The tour continues on Wednesday in Nashville and ending in Chicago on June 2.

Here are some photos of Foreign Air performing at 9:30 Club on May 23, 2018. All photos copyright and courtesy of Brenda Reyes. 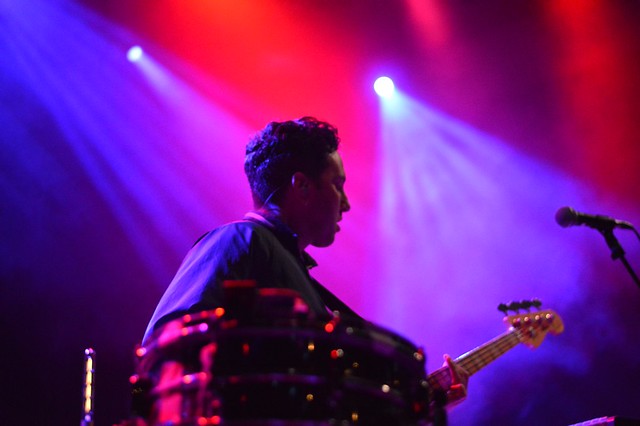 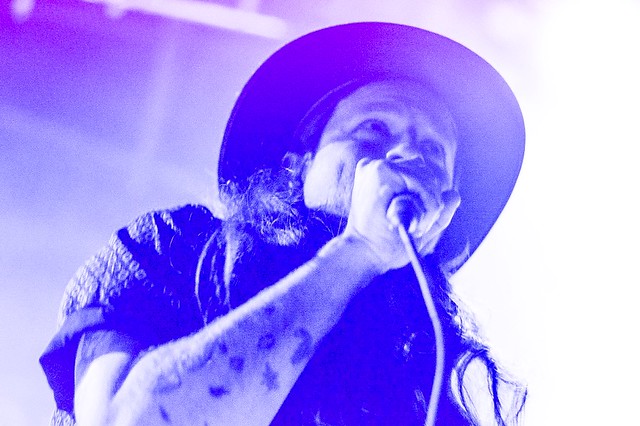 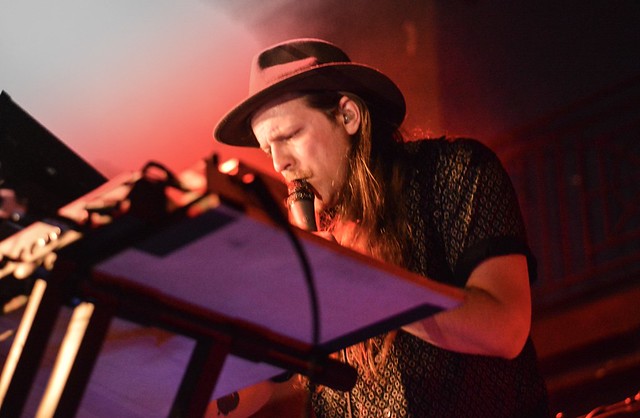 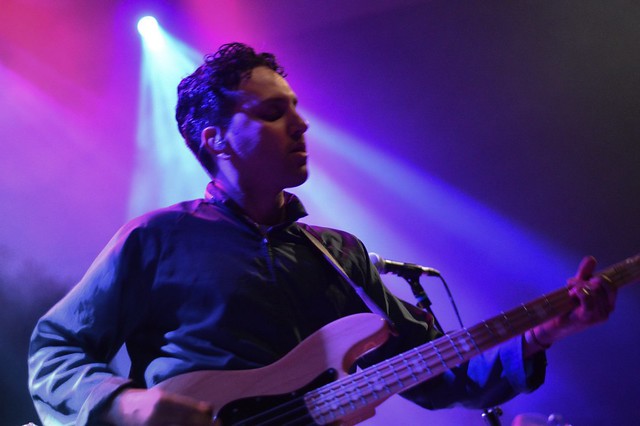 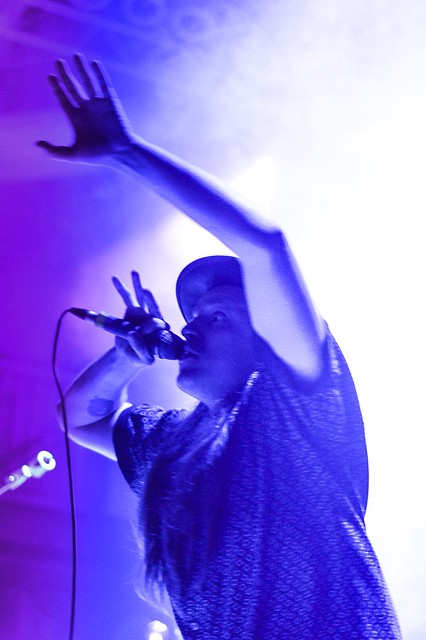 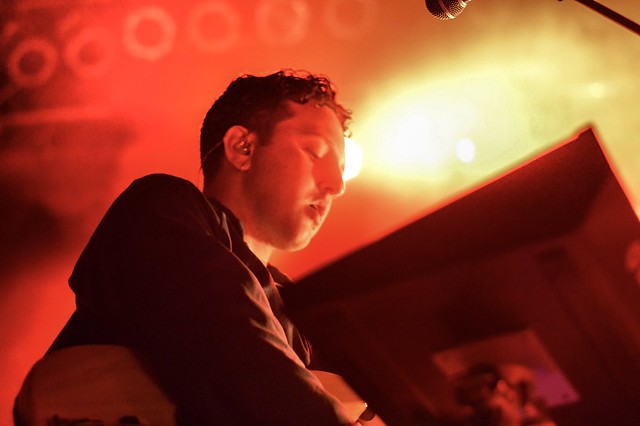 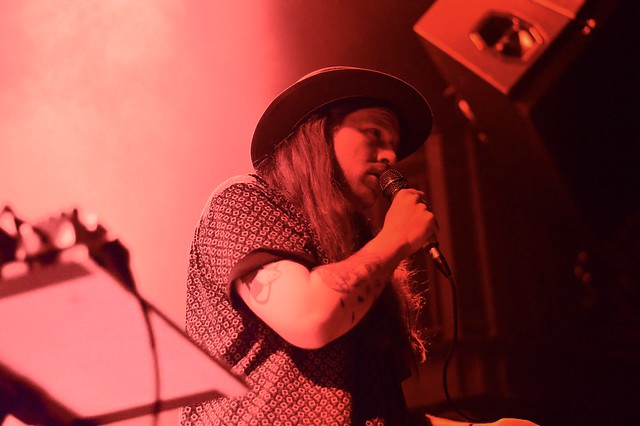 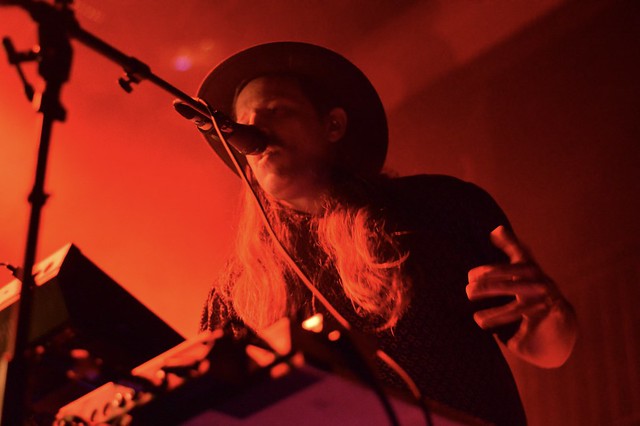 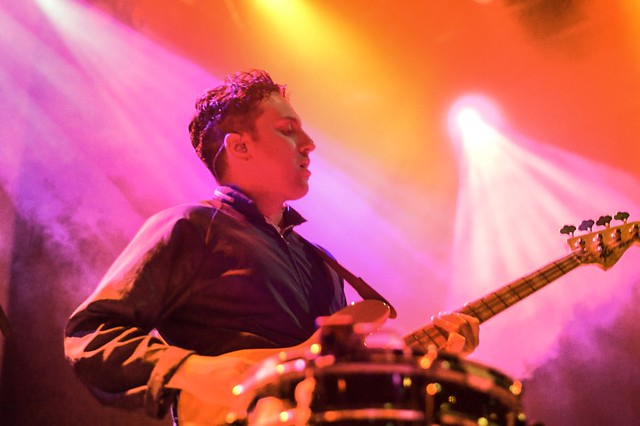