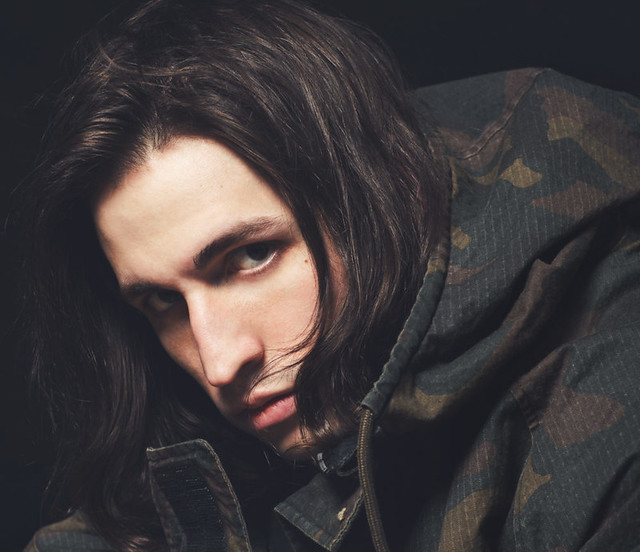 Hello everyone, and welcome to a special edition as we review Porter Robinson and friends, as they performed under their new sound Virtual Self, at Echostage recently. Porter Robinson alone is already an extremely talented act to watch so we could only imagine what his new style and performance would show us on this crisp summer night!

Who is Virtual Self?

The Virtual Self project has been in the works for the past year and a half with Porter Robinson being the frontman of the group! Virtual Self is made up of three people including “Technic Angel,” “Path Selector,” and Porter Robinson. The group features two lesser known producers/DJs with a BIG sound already claiming credits of different tracks on the Virtual Self EP that was released last year.

Check out some of Virtual Self for yourself on SoundCloud:

On Sept. 7 at Echostage, the crowd was curling around the corner as we waited to enter the bass heaven that was about to unfold. Virtual Self had summoned the masses as everyone waited in anticipation for another SOLD OUT show at Echostage! This was about to be a massive moment for men and women around as they would begin to be surrounded with a beautiful consistent bass pumping into the soul. The artist exhibited their psytrance-influenced sound with heart-melting melodies to win the crowd’s hearts over and over again.

One of my favorite moments was when Virtual Self played “Ghost Voices” to open their set and ease us into our eccentric music journey. Listen to it on SoundCloud:

Virtual Self laced the night with high-energy hits from their EP as well as a few unreleased tracks that they have been working on! I was in awe, searching and admiring the work that they did during this crafty set. Virtual Self took over Echostage, literally and figuratively speaking, as they had to bring their own separate setup to incorporate all of the extra effects that go alongside with their amazing setlist and sounds! Truly a one — or uhh three — of a kind performance 😉 as they tore the house down and set the roof on fire (figuratively) to leave their mark as they completed their FIRST show together!

This was hands down one of my favorite new artist sets of the summer as Virtual Self did their THING with this DC performance! I would check them out if you love bass with heart-melting melodies, crisp digital sounds, and the great vibes from the fellow listeners who felt uplifted and refreshed following the set!

Until next time, see you on the dance floor!