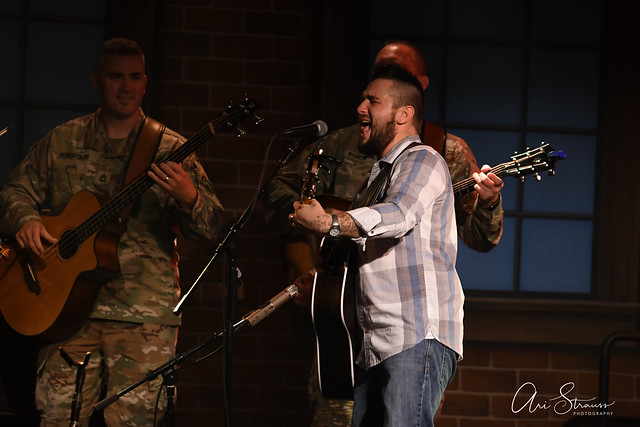 The SteelDrivers perform at The Birchmere on Oct. 4, 2018. (Photo by Ari Strauss)

Making their first appearance at the venue in nine years, The SteelDrives filled The Birchmere with the soulful sounds of their lauded Nashville bluegrass on Thursday night, the first of a two-night engagement. In the finest traditions of bluegrass music, The SteelDrivers emphasized that their songs tell terrible stories — and there were lots of murder ballads.

In “Burnin’ the Woodshed Down,” from the 2012 album Hammer Down, a person gets burned alive. Later in the evening, they mined Civil War history for “River Runs Red,” from their Grammy-Winning 2015 album, The Muscle Shoals Recordings. That song recounted a battle with a death toll so massive that the river was colored with the blood of the dead.

A notable change in tone followed with the song Grammy-nominated song “Where Rainbows Never Die,” from the 2010 album Reckless. The song’s lyrics, written by Chris Stapleton and Mike Henderson, speak from the perspective an aged person who is passing on into heaven, “Casting off these early chains, Going where there’s no more pain.”

“There’s a guy with a great big bushy beard and cowboy hat who’s been playing this song,” said fiddler Tammy Rogers. “Of course, I’m talking about the great Chris Stapleton,” she said to a round applause, referring to the former guitarist and lead singer for The SteelDrivers, who has gone to a fantastic solo career. “We’re gonna do this song for you the right way, with banjo,” she said, introducing the crowd-pleasing “Midnight Train to Memphis” from their 2008 self-titled debut.

Tammy also addressed the band’s lack of a recent recording — they haven’t released an album since 2015. “The SteelDrivers are slow,” she said. “We write slow, we play slow.”

Stream The Muscle Shoals Recordings by The SteelDrivers on Spotify:

While The SteelDrivers are a bluegrass band, they are a progressive bluegrass band that incorporates a variety other musical styles. Rock rhythms can be heard in many of their songs, and one banjo solo was based more on the work of rock guitarists than traditional pickers. But what really sets The SteelDrivers apart is the soul music that clearly influences their playing and singing; they went to the site of the greatest R&B recordings of the ’60s and ’70s to make their last record.

The SteelDrivers put on a hell of a show, and the crowd loved every minute of it. If Friday night’s show was anywhere close to as good as Thursday’s, that crowd got their money’s worth. And so will you when you see them next.

Here are some pictures of The SteelDrivers performing at The Birchmere on Oct. 4, 2018. All photos copyright and courtesy of Ari Strauss. 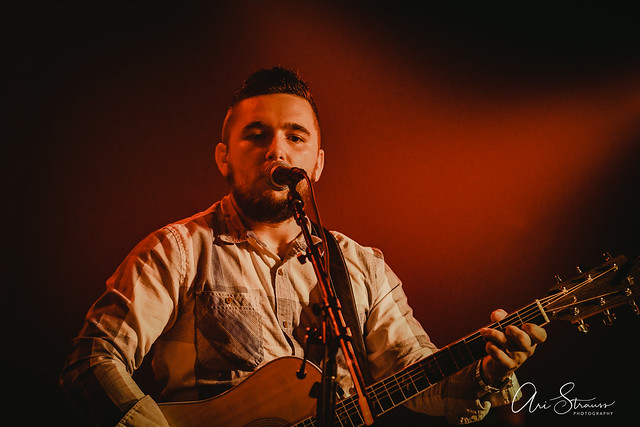 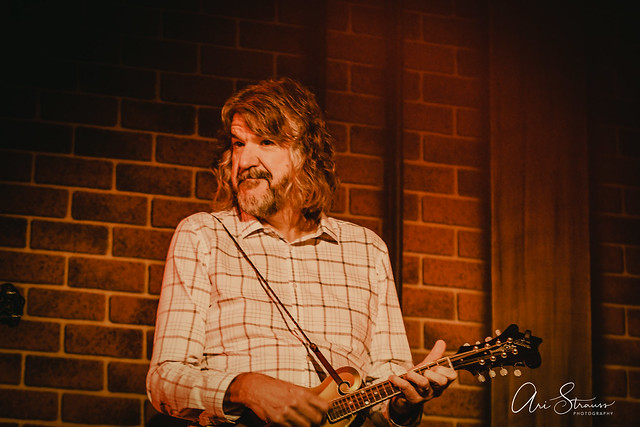 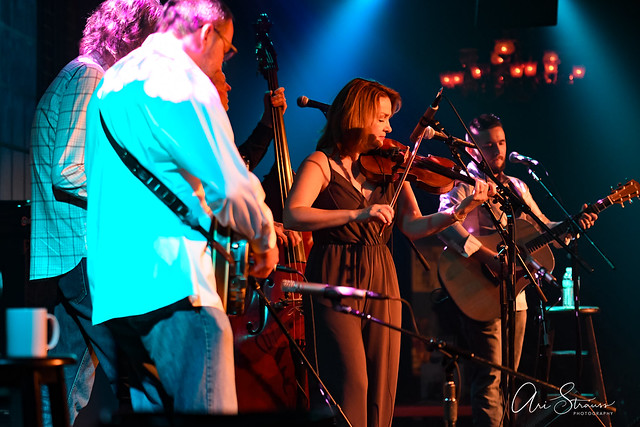 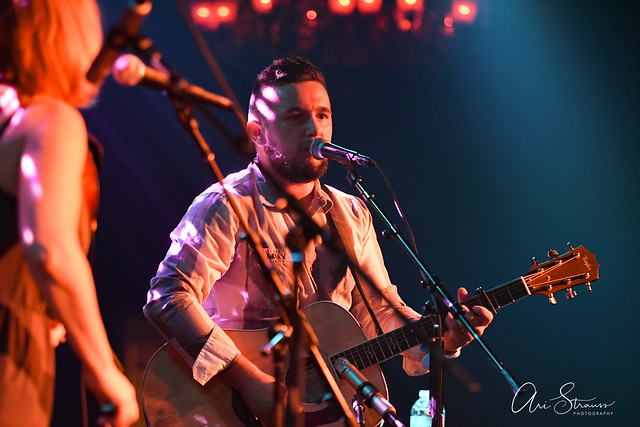 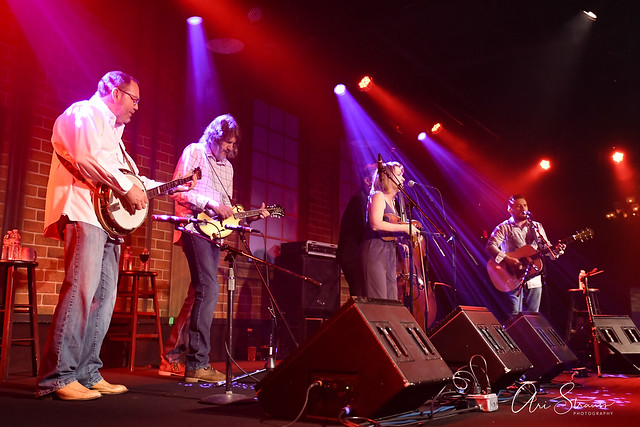 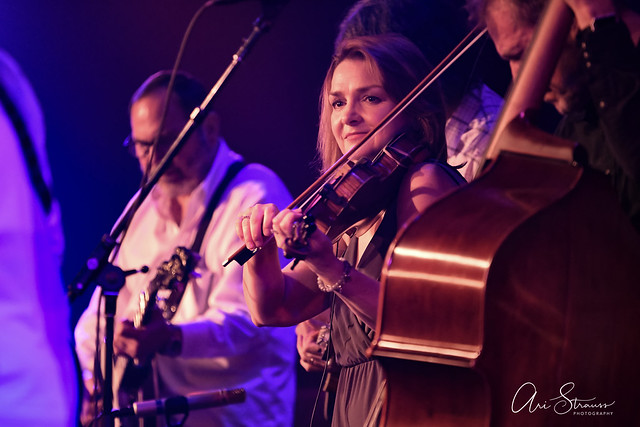 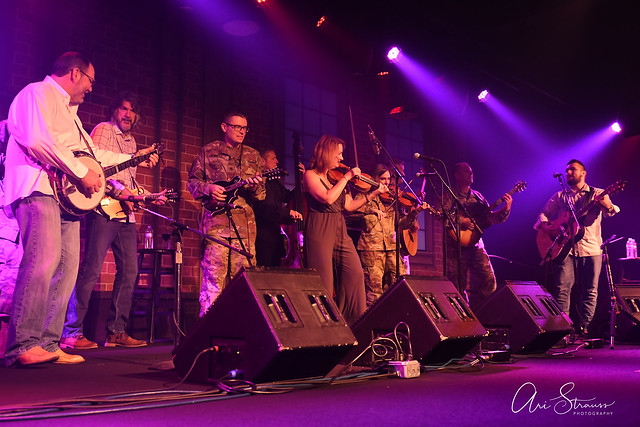 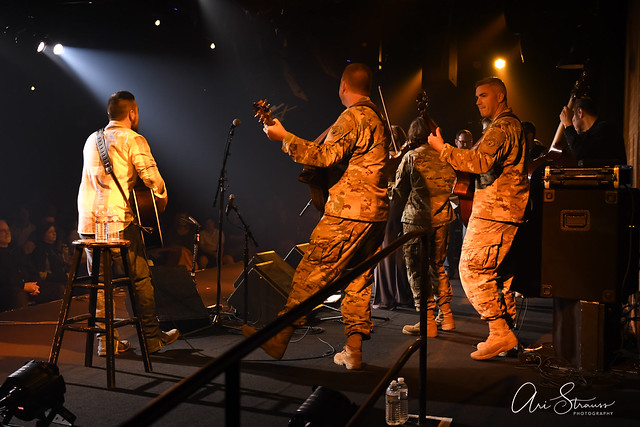 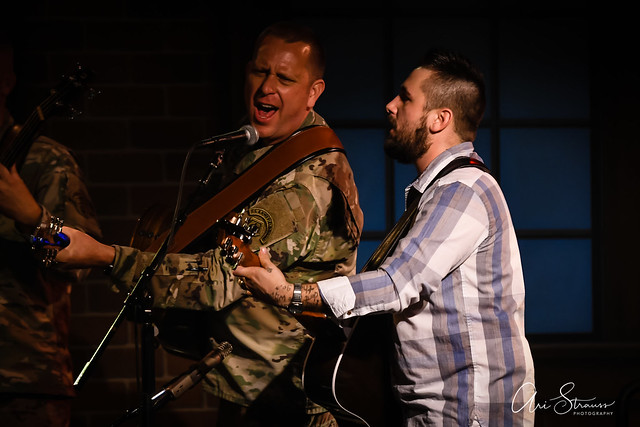 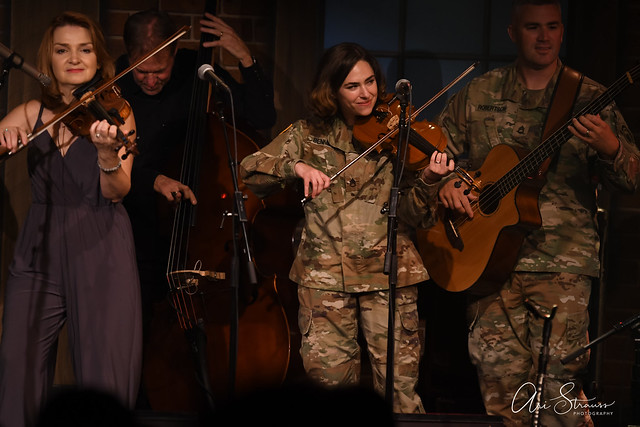 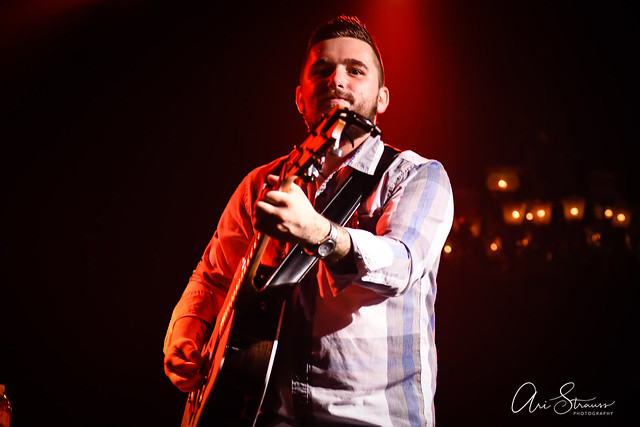 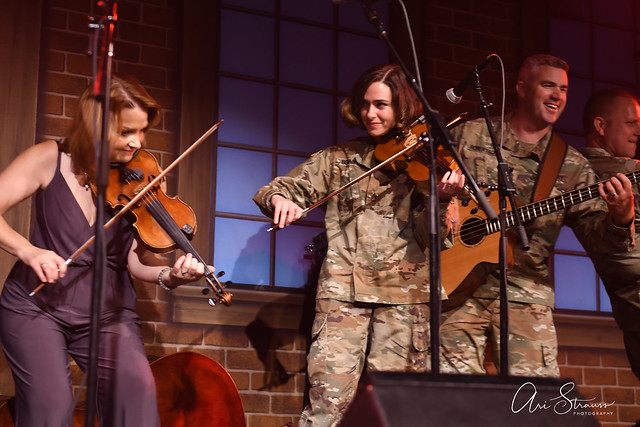 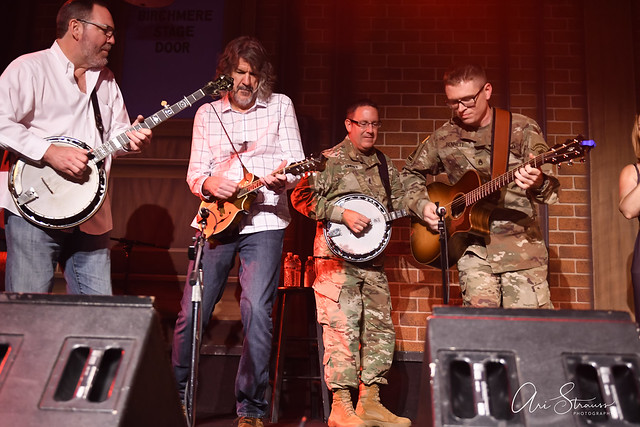 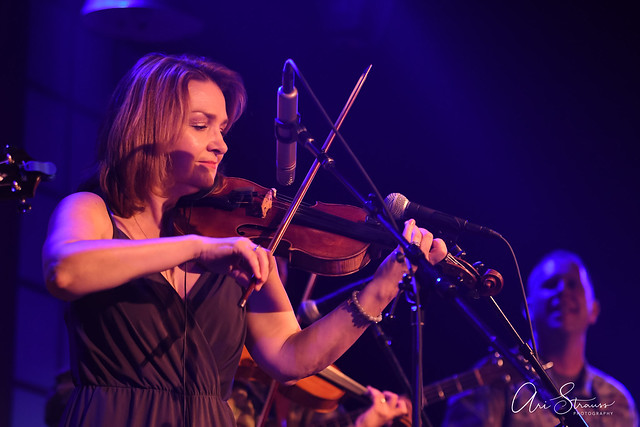