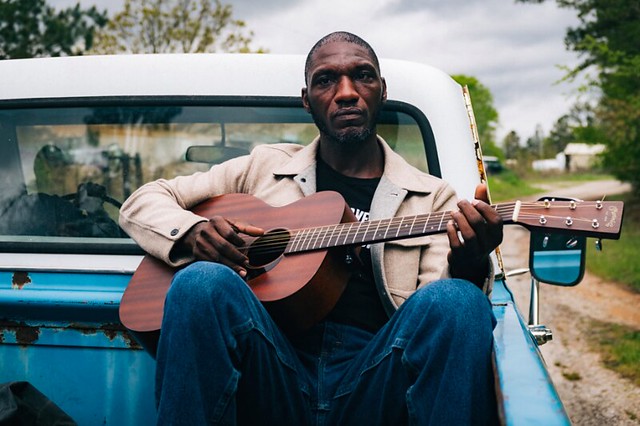 Afropunk raved about single “We Made It” saying “It’s a song about strength, resilience, and hope that shows there’s a lot of life left in the classic country blues sound.” Billboard said “That sound on Benton County Relic…is spare, spacious and gritty but with a biting timeless flavor…”

Watch the official music video for “We Made It” by Cedric Burnside on YouTube:

“It can be hard for artists to let songs breathe. There’s something scary about letting a song do nothing, if only for a moment. Burnside is fearless in that regard, and it’s especially impressive since he recorded the album in just two days. The album has an intentional feel; the performances are all well thought-out. But there’s also a looseness to the album that makes it radiate with a live, unscripted energy. Burnside is masterful at knowing when to let a song do it’s thing,” said Steve Ovadia in Glide Magazine.