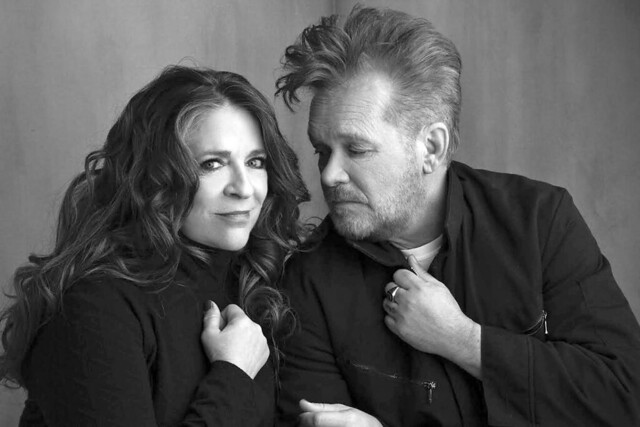 Carlene Carter, daughter to June Carter, has been in a mood to collaborate recently! She wrote a musical play, Ghost Brothers of Darkland County, with Stephen King. Then, she supported John Mellencamp on Sad Clowns & Hillbillies, released earlier this year on Republic Records! Carlene is sure to share something from these exciting projects and sing some songs from her 10 solo records at City Winery on Friday, Nov. 16.

For the past few years, Carlene toured with Mr. Mellencamp. Prior to that, she released Carter Girl, an album of 12 songs written or cowritten by family members, including AP Carter and at least one by mom June.

The resulting record “has been in my brain my entire career,” Carlene said. “I’m responsible for carrying on the legacy of the family and being a ‘Carter girl.’ That’s why I chose the album title. And I believe I’ve pretty much accomplished that with Carter Girl, and for that I’m really proud.”

Said NPR Music about the album Carter Girl, “These days, Carlene Carter’s voice has taken on a slight huskiness that makes her sound more than ever like her mother, June. And in some respects, Carter Girl has the trappings of a comeback album, with Don Was giving the production a bright sheen and Willie Nelson, Kris Kristofferson and Elizabeth Cook putting in cameo appearances. But on its own terms, Carter Girl is as strong as anything Carter has ever recorded.”