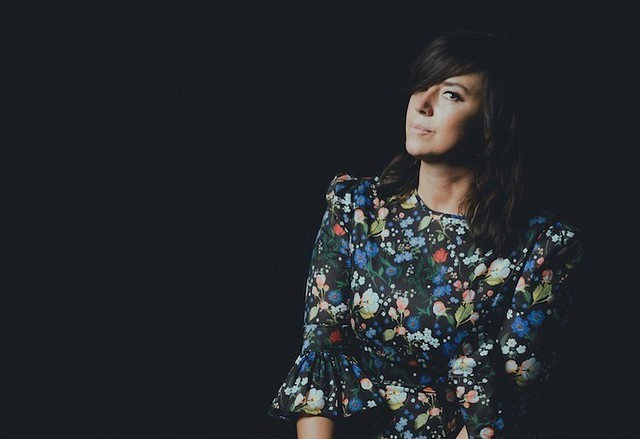 As an addition to the deluxe edition of Wanderer, Cat Power included a cover of Burt Bacharach and Hal David’s 1964 hit, “What The World Needs Now.”

“I wanted to release a song with a message of hope,” Chan said. “‘What the world needs now is love sweet love,’ is a lyric anyone can embrace right now.”

Listen to Cat Power’s cover of “What the World Needs Now” by Burt Bacharach and Hal David on YouTube:

In a review for AllMusic, Heather Phares said Cat Power is at the top of her game with Wanderer.

“If Wanderer is anything to go by, Marshall must be unstoppable. She packs the enormity of her experiences into songs that are fearless in their starkness, and a far cry from Sun’s sleek electro-rock. This time, Marshall focuses her production and arrangements on her voice, which has become the instrument her songs have always needed. A little raspier than before and as remarkably emotive as always, it’s so full of living that no flashy accompaniment is needed on songs such as the title track,” Heather said.