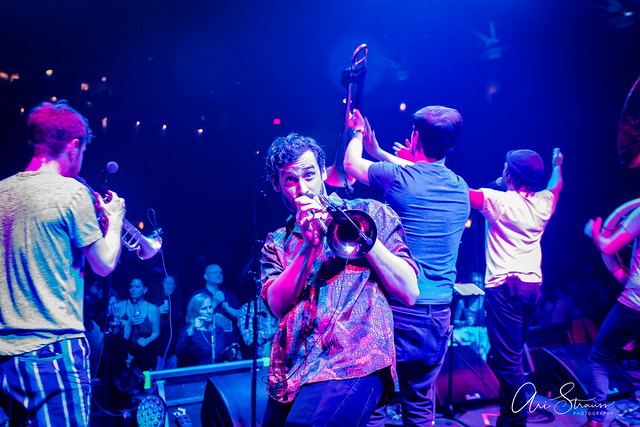 The High and Mighty Brass Band killed it at the 9:30 Club recently, appearing as the opening act for New Orleans funk jam band, Galactic on its Already Ready Already tour.

The 9:30 Club performance on Feb. 15 was the third DC gig for the Brooklyn-based band in less than a year and I’ve been fortunate to photograph all three.

High and Mighty Brass Band is made up of musicians from New Orleans, NYC, and other corners of the globe. Through its diverse background, the band easily combines classic New Orleans Funk and R&B with more modern Afro-Beat and Hip-Hop influences. This amalgamation of sound can be heard on their 2017 album, Krew York: Part 2.

I’ve gotten to know the band a bit during their frequent visits to DC, and they were gracious enough to grant me stage access which allowed me to capture some “alternate-perspective” photos of their set. Enjoy a selection of photos from Hight and Mighty Brass Band’s performance at 9:30 Club on Feb. 15, 2019. All images copyright and courtesy of Ari Strauss. 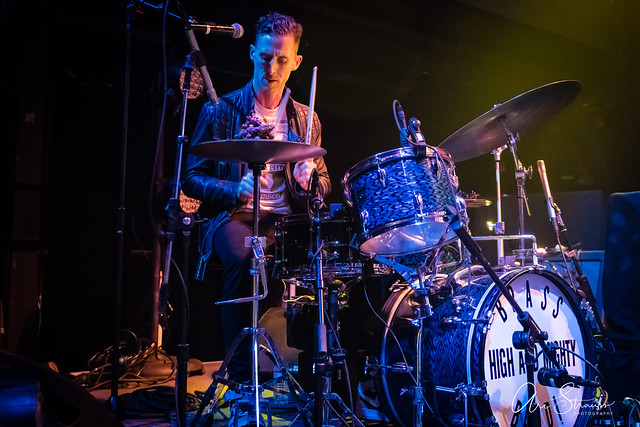 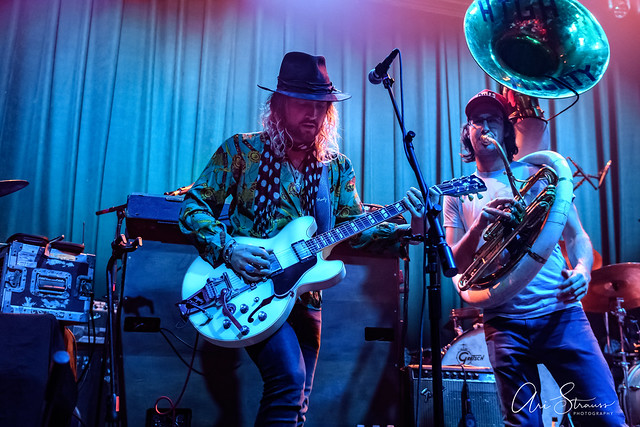 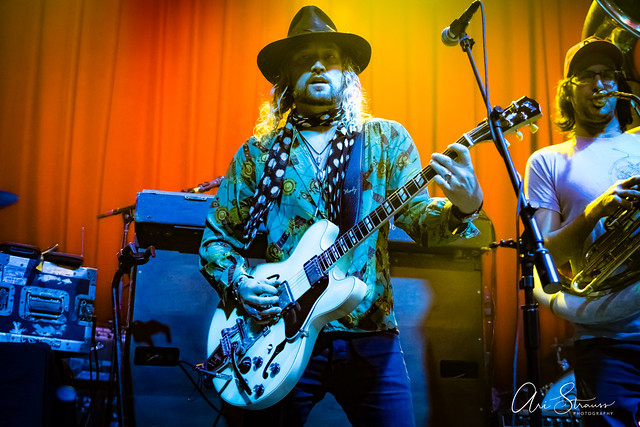 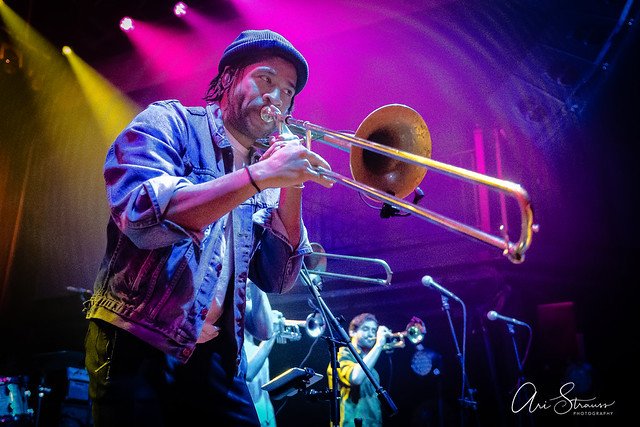 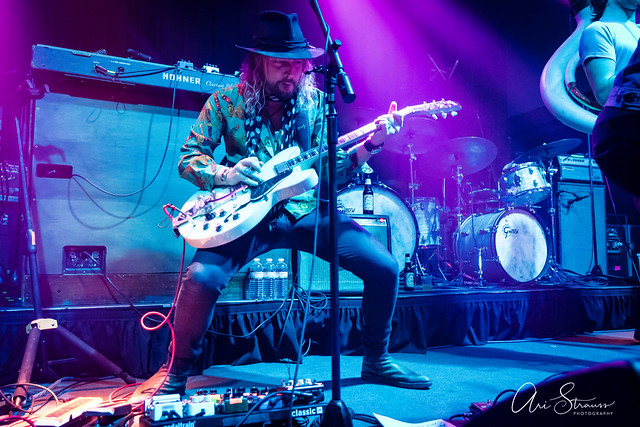 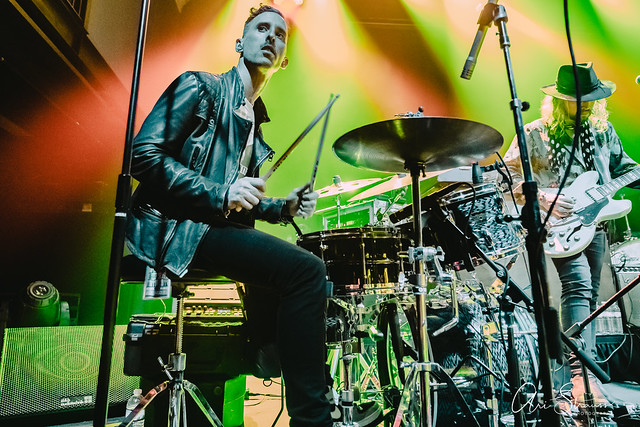 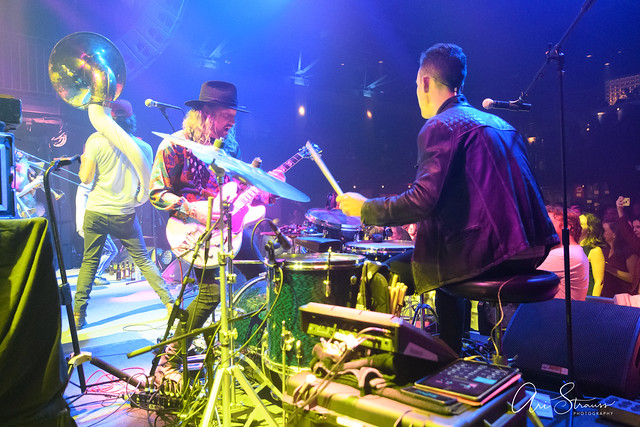 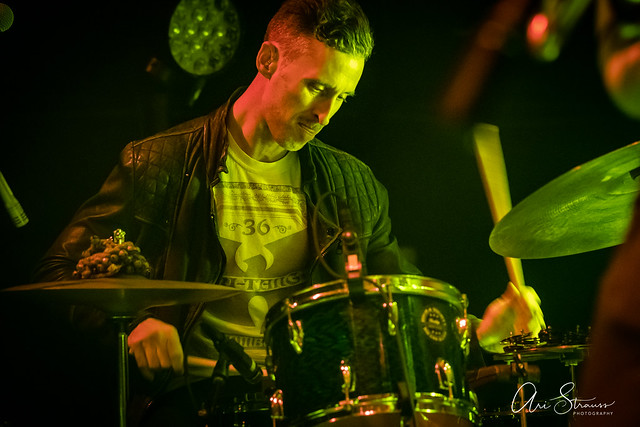 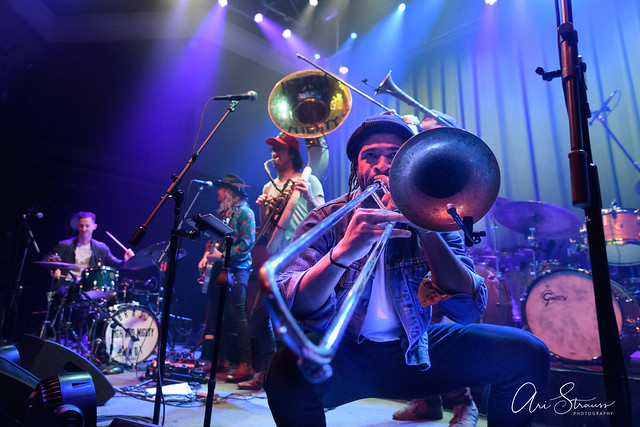 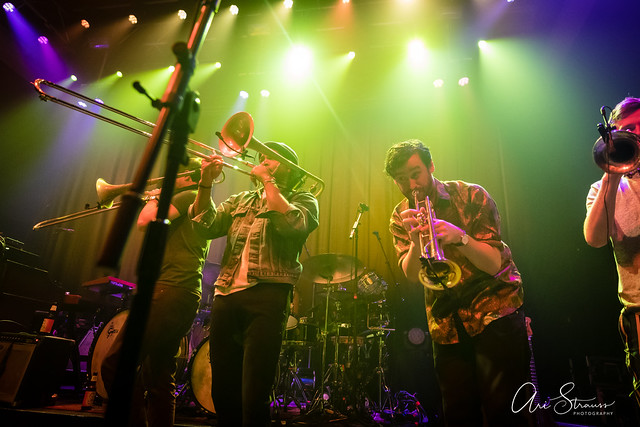 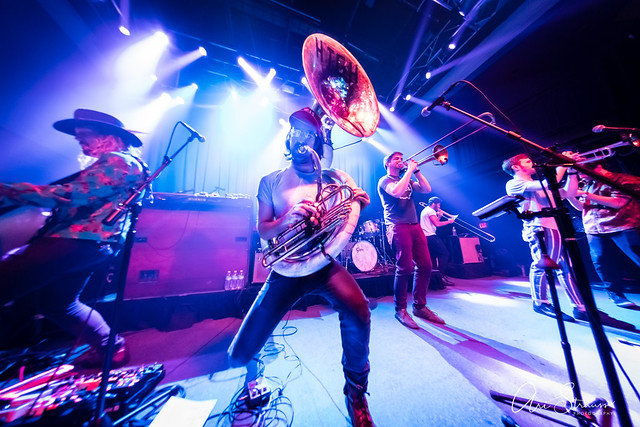 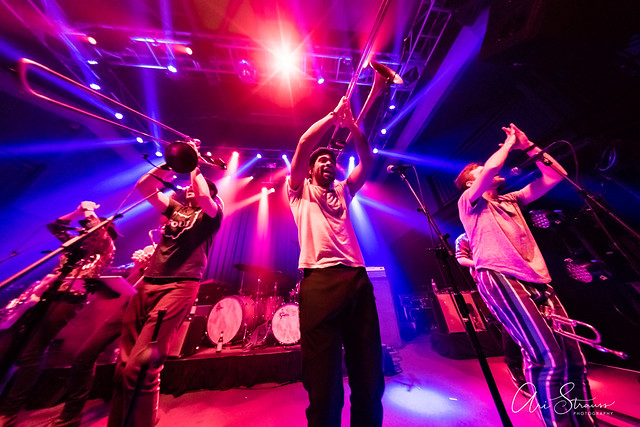 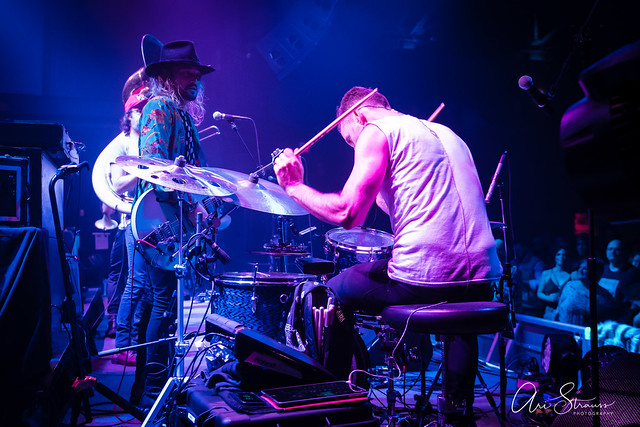 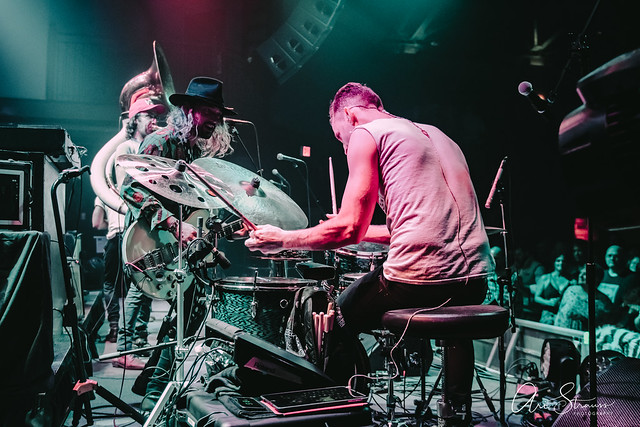 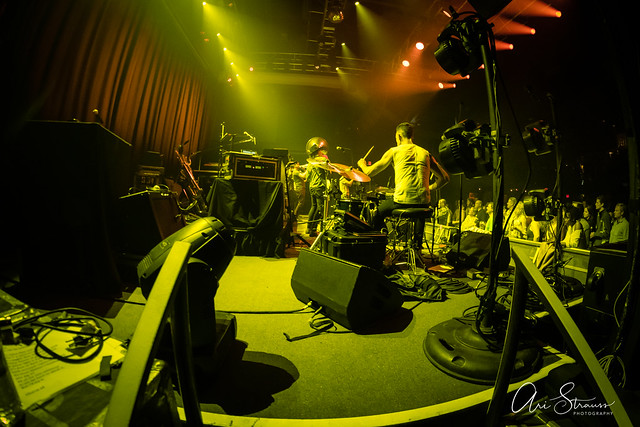 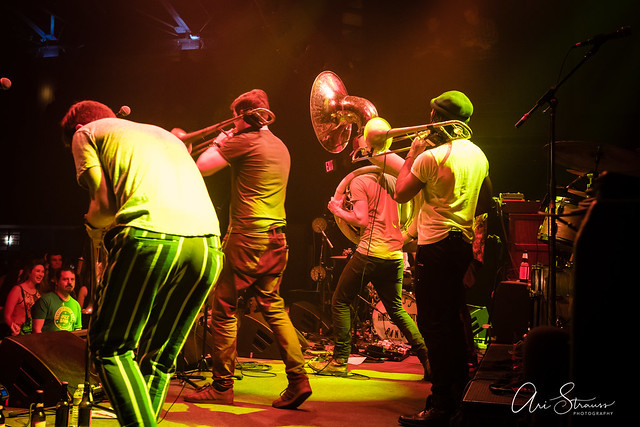 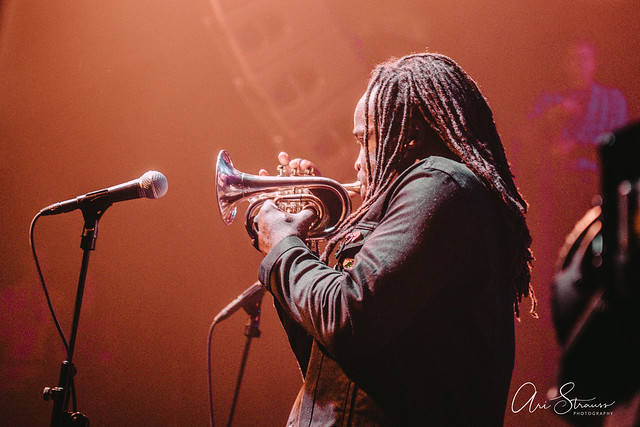 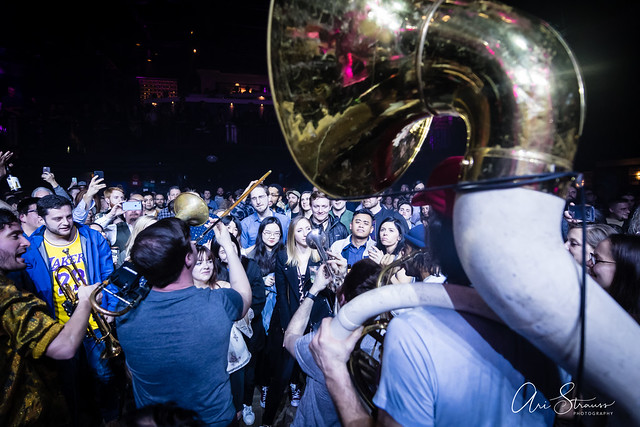 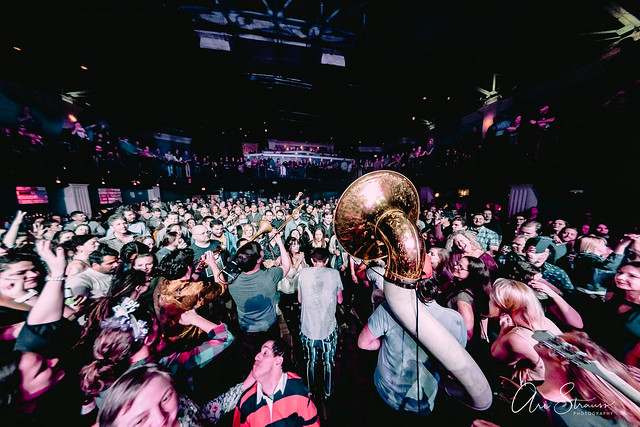