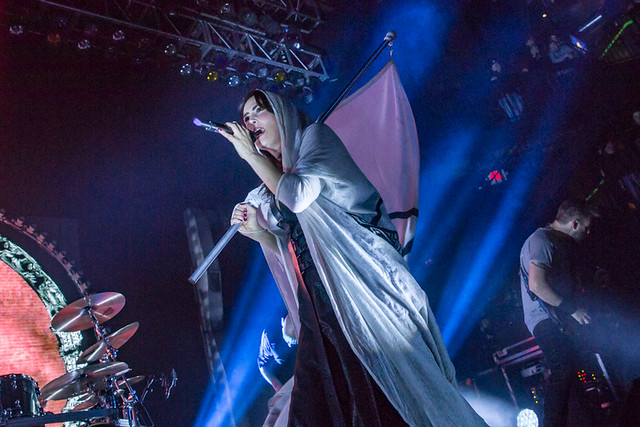 Led by frontwoman Sharon den Adel, Within Temptation pulled about a third of its set from the new album, performing songs like “Raise Your Banner,” “Endless War,” and “Supernova.”

Stream Resist by Within Temptation on Spotify:

At Rams Head Live, Within Temptation drew another five songs from The Heart of Everything, their fourth album from 2007, including “The Cross” and “What Have You Done.” The band’s one-song encore was the title track to their sophomore album, Mother Earth.

Within Temptation remain on a US tour through March 19, when they wrap in Los Angeles. Here are some photos of Within Temptation performing at Rams Head Live on Feb. 28, 2019. All photos copyright and courtesy of Paivi Salonen. 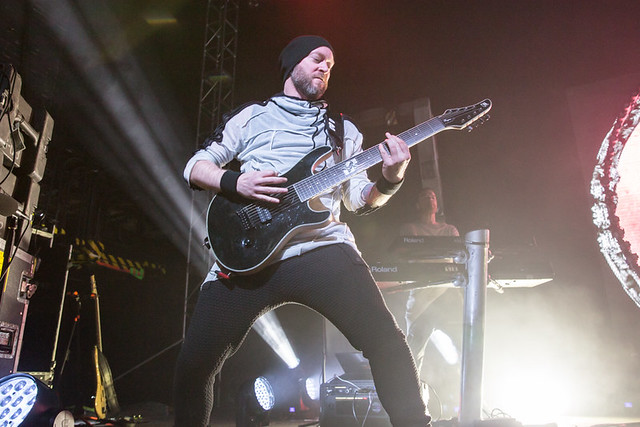 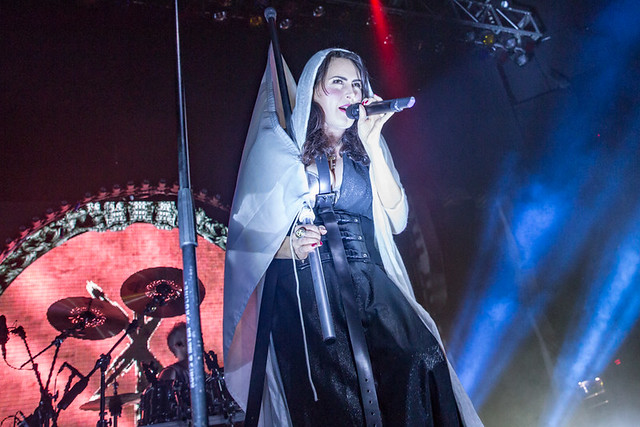 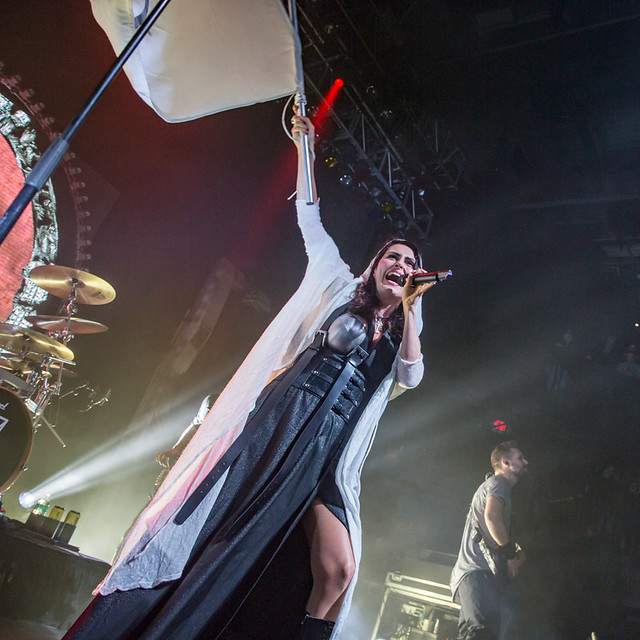 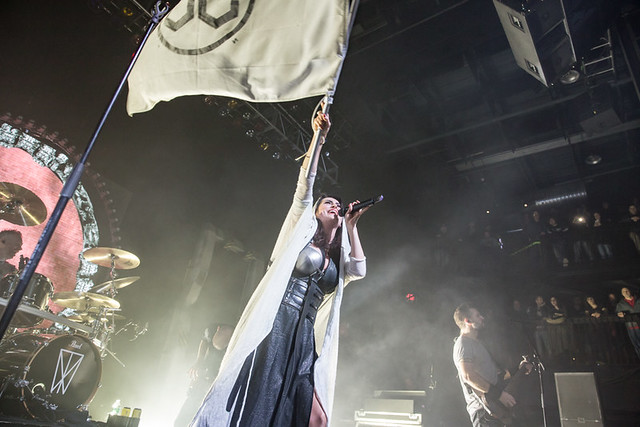 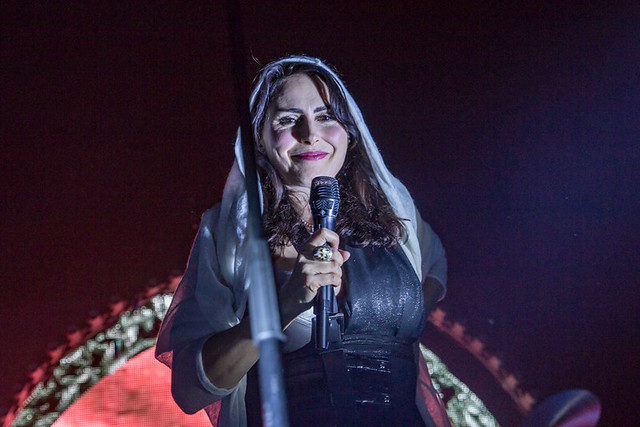 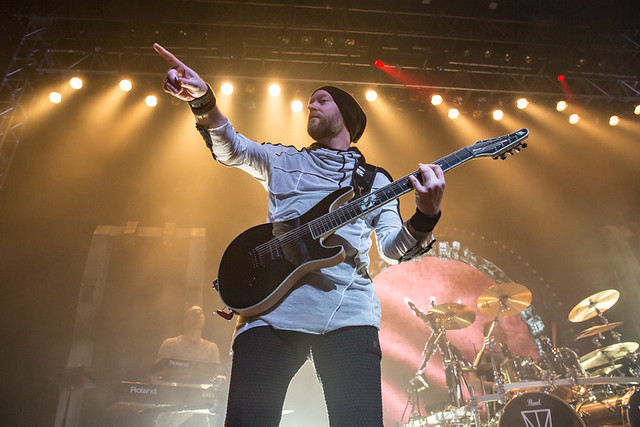 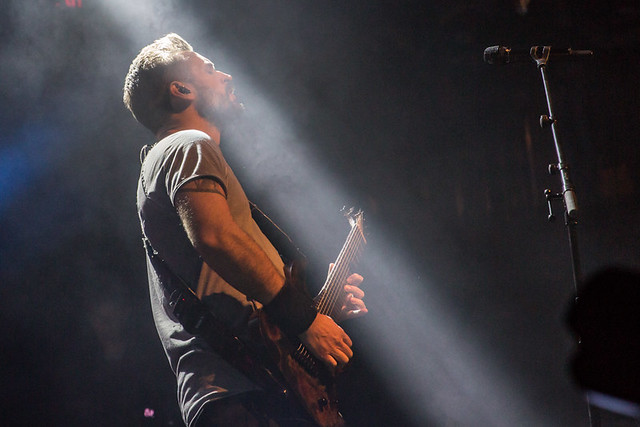 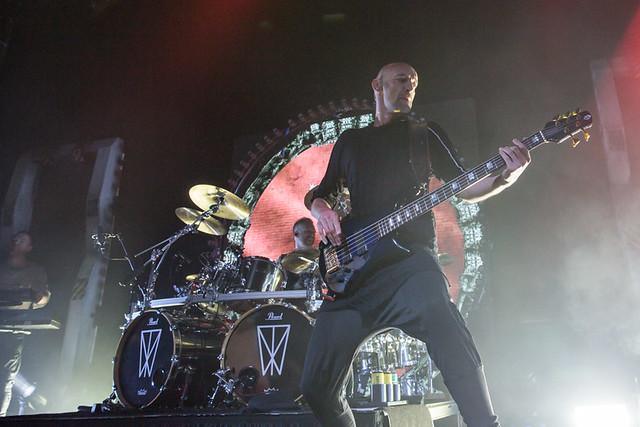 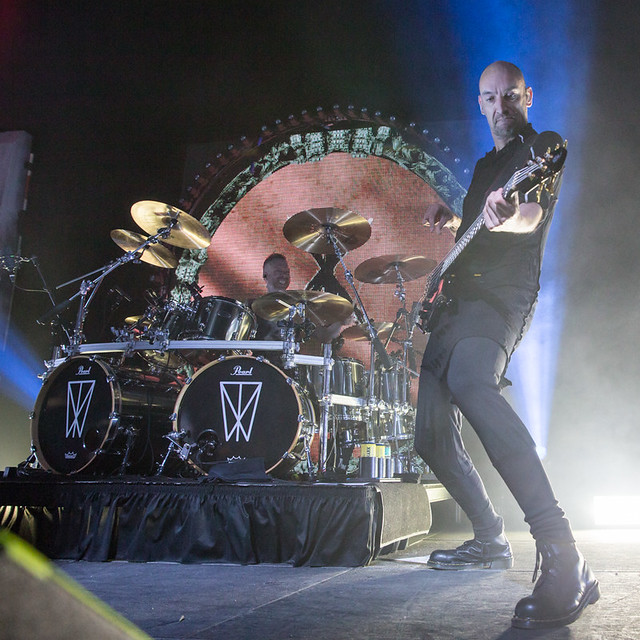 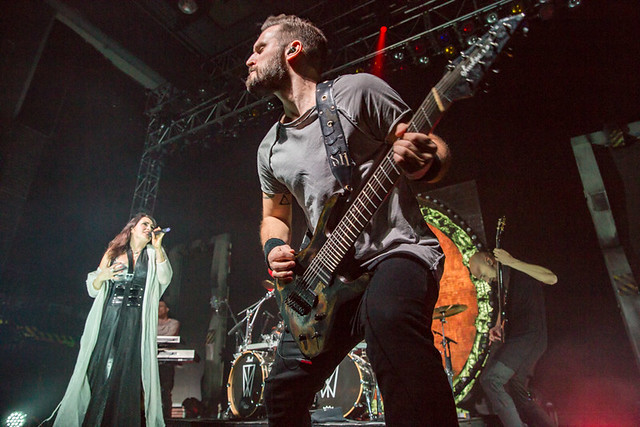 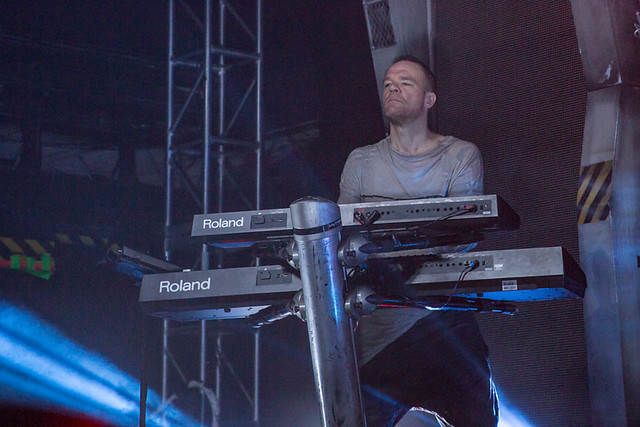 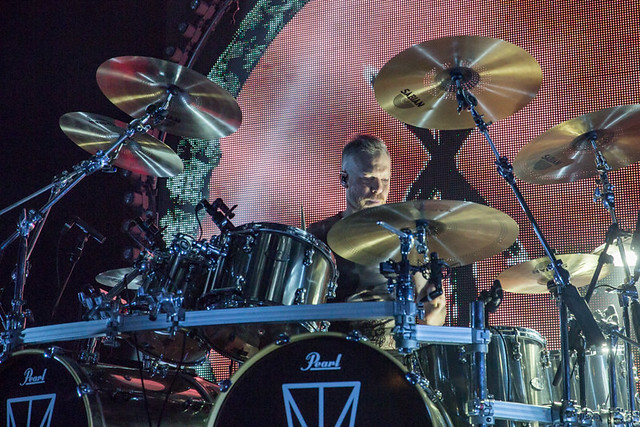 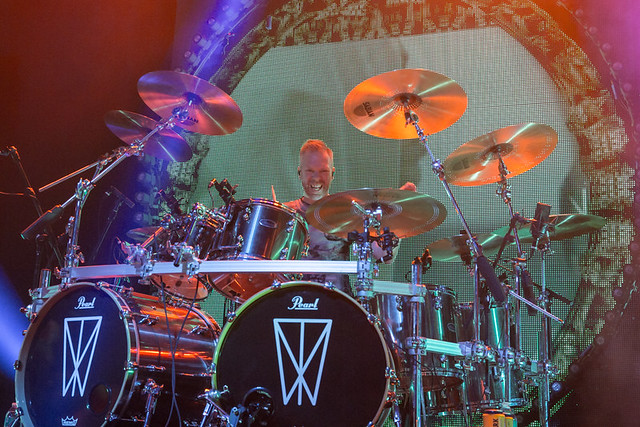 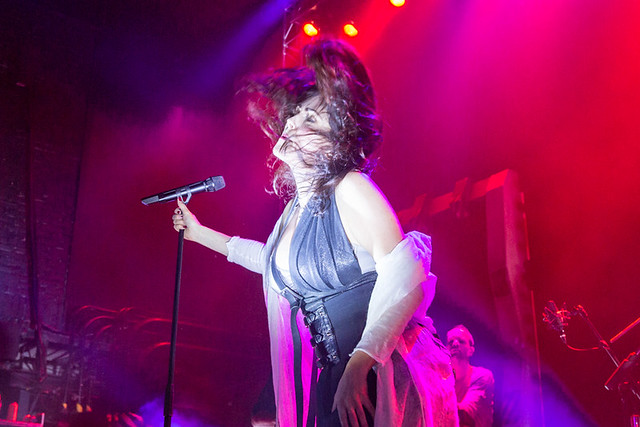 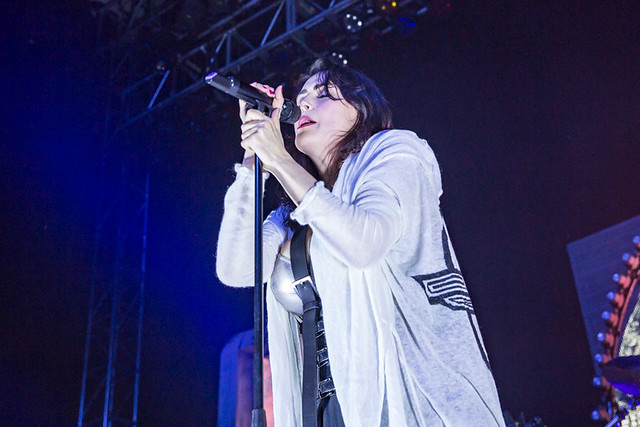 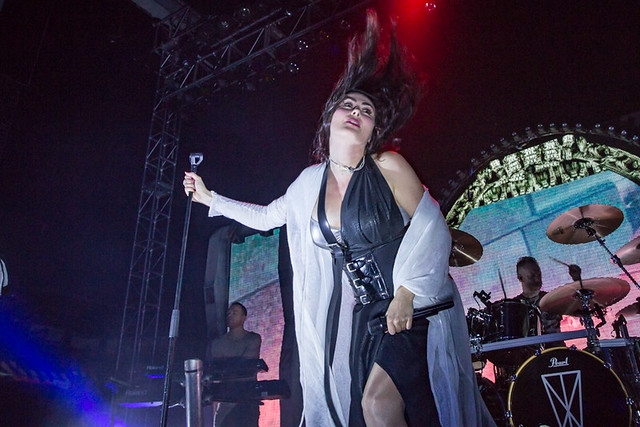 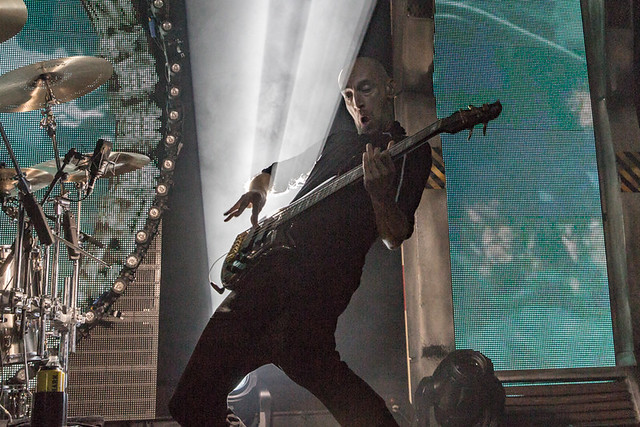 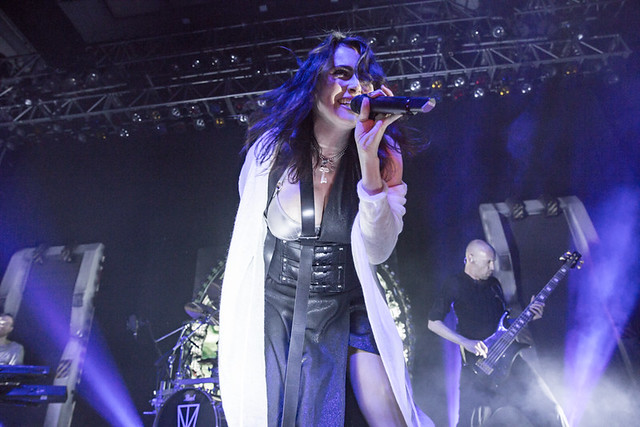 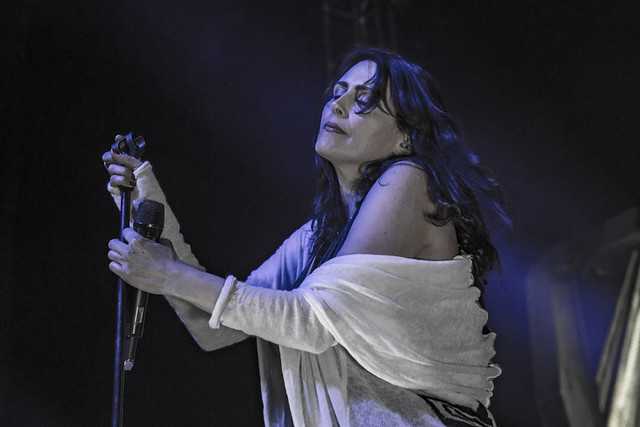 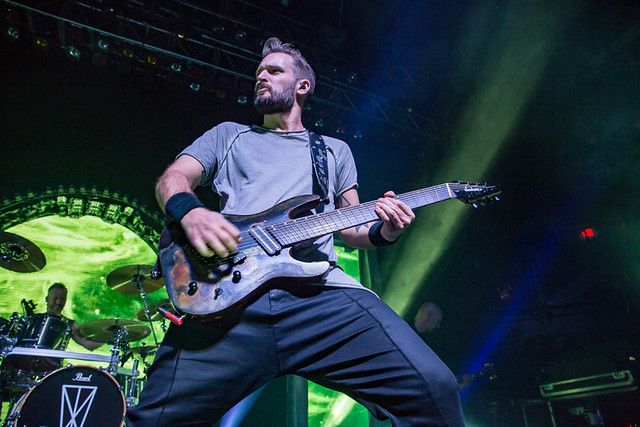 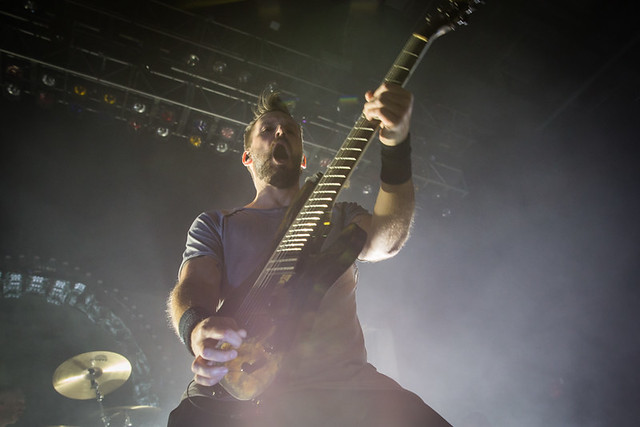 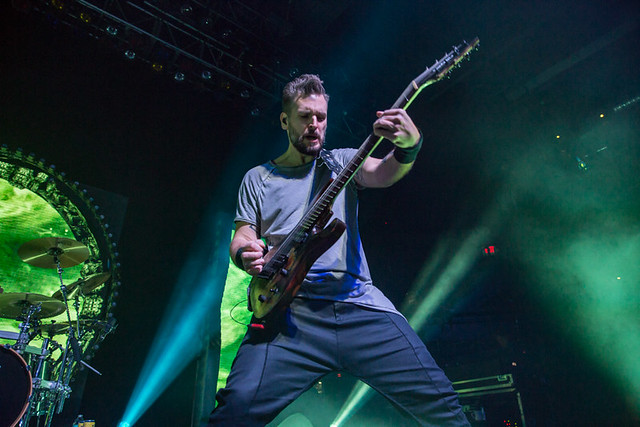 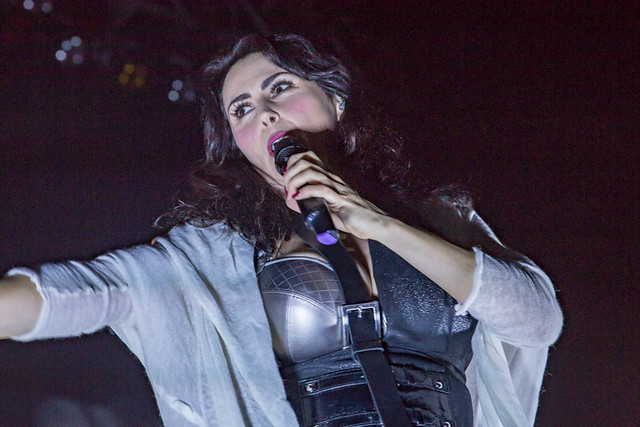