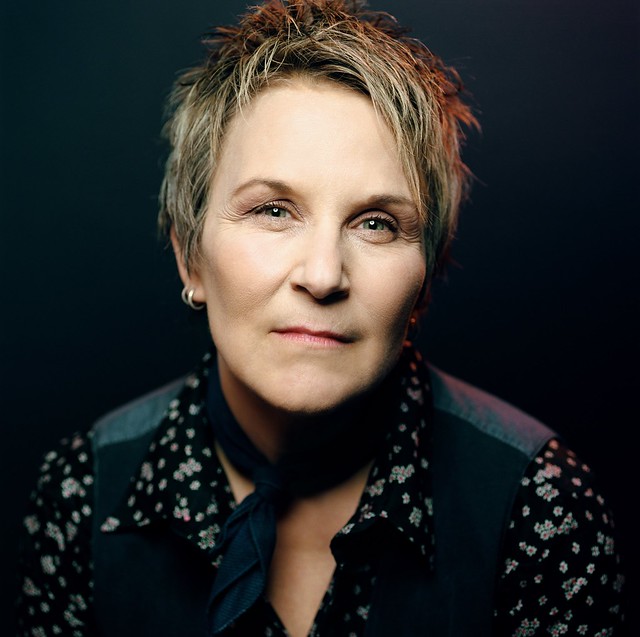 Uniquely, all of the songs on Rifles & Rosary Beads, Mary’s 10th album, were co-written as part of Songwriting With Soldiers, a nonprofit program that pairs professional songwriters with wounded and active duty military to craft songs about their military experiences.

Rifles & Rosary Beads has earned tremendous accolades, including garnering a Grammy nomination in the Best Folk Album category and being named the LA Times’ 2018 “Singer/Songwriter Album of the Year.” Wrote Rolling Stone Country, the album “is not only one of the most arresting American singer-songwriter records in recent years, but one of the most vital pieces of art to come out of those two wars.”

“The album’s honesty and insight into an often overlooked aspect of American democracy — the on-the-ground experiences of soldiers and especially the aftermath of their time in combat — is a gift in a contemporary moment full of chatter and political rhetoric,” wrote NPR World Café.

Said Mary to NPR about collaborating with the charity Songwriting With Soldiers, “Well, I was invited to do a retreat about four and a half years ago with Songwriting With Soldiers, and as I sat and listened to the stories I was told, it just moved me to the core. Something clicked in my heart and in my brain, and I knew [I had] stepped into something incredibly beautiful.”