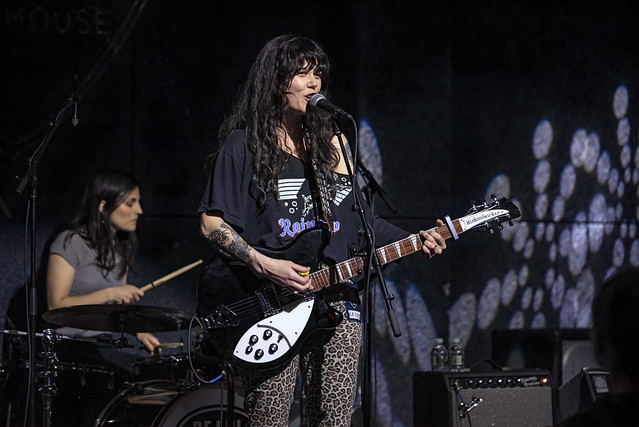 Lilly Hiatt, a favorite of many of us here at Parklife, entertained a packed house on Sunday evening at the Pearl Street Warehouse.

Lilly’s last two visits to the DMV both took place around holidays, opening for Margo Price at the 9:30 Club between Christmas and New Years and for Justin Townes Earle at The Birchmere the evening after Memorial Day. This time, Lilly headlined the show, playing a stuffed 20-song set.

Songs from Trinity Lane comprised a significant part of Lilly’s set. Much of the album deals with relationships, with breakups and longing, including her opening number, “So Much You Don’t Know,” “The Night David Bowie Died,” “Different I Guess,” and “Everything I Had.” “Imposter,” about her father, addressed the sensation many of us experience — that we’re pretenders to our hard-earned achievements and status. On “Trinity Lane,” Lilly sang about the main street in East Nashville — a street where she’s lived for the past half-decade. Lilly commented that she’s seen a lot of change over these past several years. She also played “I Wanna Go Home” and closed her set with “Records,” a song about the soothing power of music.

Lilly also played several songs from Royal Blue, including the title track, “Off Track,” “Somebody’s Daughter,” and a jab at an ex who found religion, “Jesus Would’ve Let Me Pick the Restaurant.” Lilly told the audience that she wrote “People Don’t Change,” which appears on Let Down, when she was 25. For her encore, she played John Prine’s “Angel from Montgomery,” which she recorded as a duet with labelmate Aaron Lee Tasjan for the Luck Mansion Recordings.

Lilly’s music mixed grunge and alternative rock sounds with twang. She cited Dinosaur Jr. and her favorite band Pearl Jam as major influences on her sound. In both these bands, one hears the lineage of Neil Young’s crushing guitar riffs. Young also figures as one of the pioneers of country rock. Although a few generations removed, Lilly’s sound combines elements from both strands of Young’s legacy.

David LaMason, who photographed Sunday’s show for ParkLife, saw Lilly perform at Club 603, a house show series in Baltimore. Club 603’s hostess came from Baltimore to catch the show. People who’ve met Lilly, myself included, have come away impressed with her warmth, kindness, and authenticity. After finishing her set, Lilly headed to the merch table, generously spending nearly an hour signing and meeting folks.

If you didn’t have the chance to meet Lilly Hiatt, you can get an idea of the show from these terrific pictures at Pearl Street Warehouse on March 31, 2019. All photos copyright and courtesy of David LaMason. 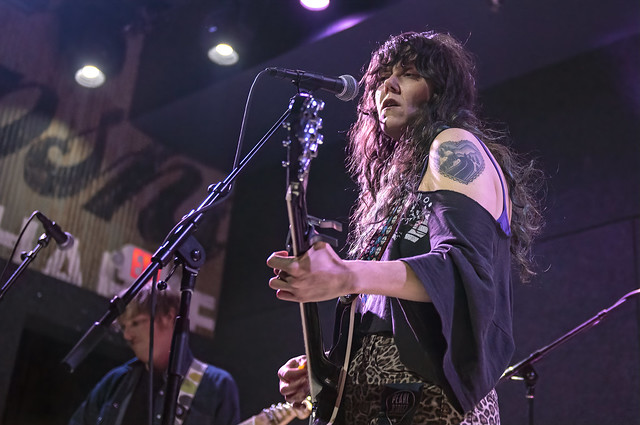 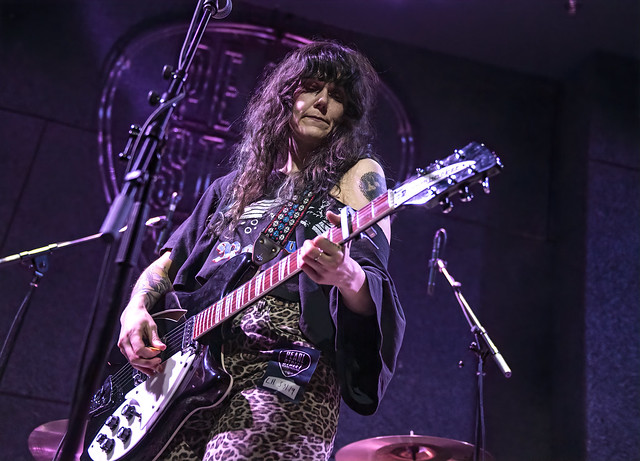 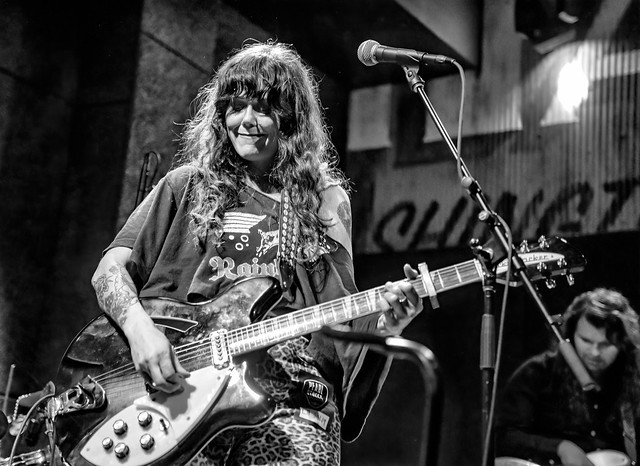 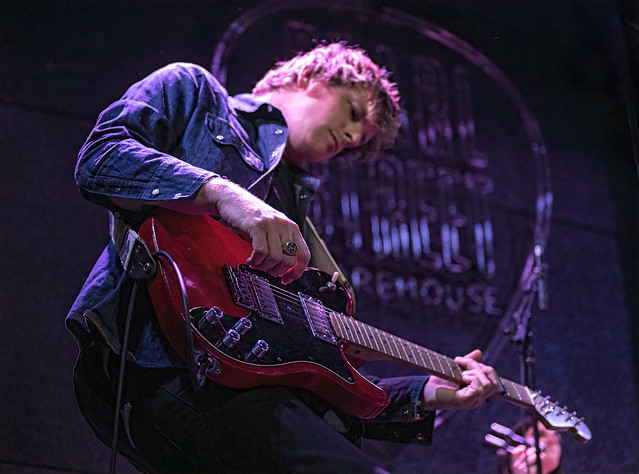 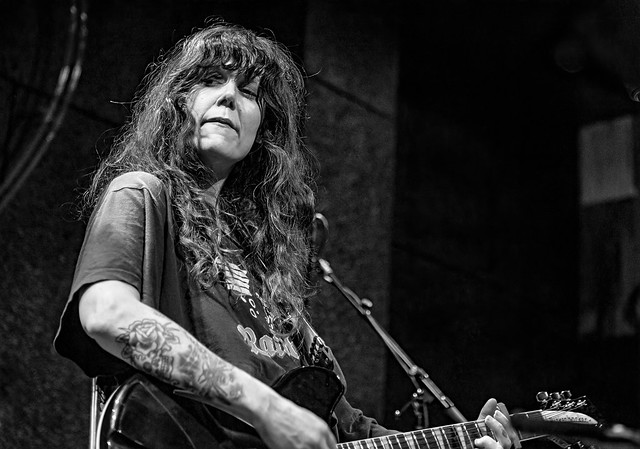 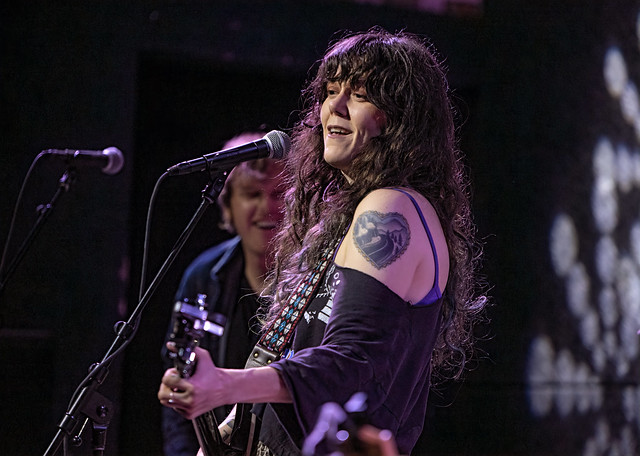 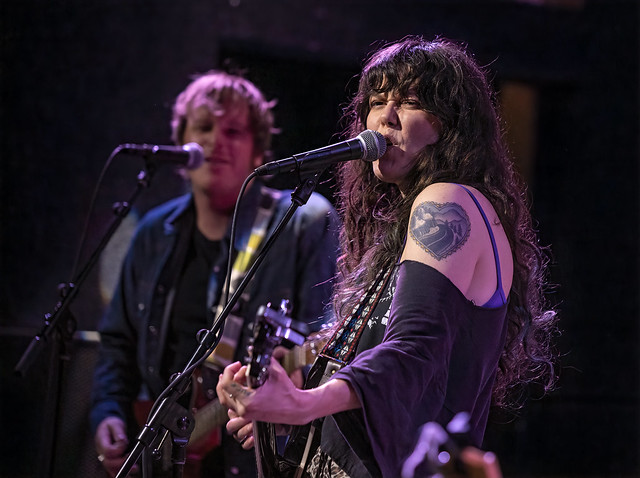 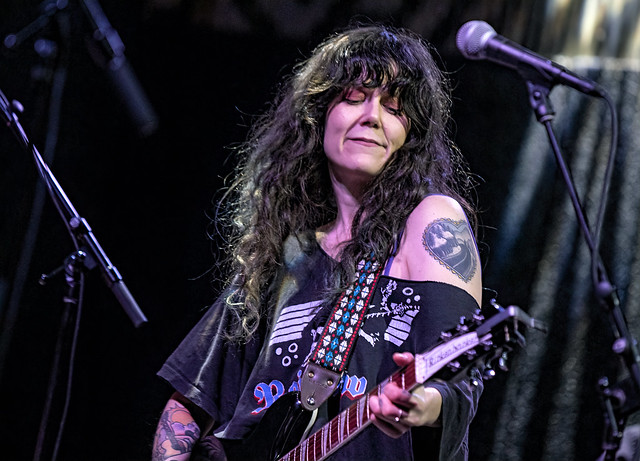 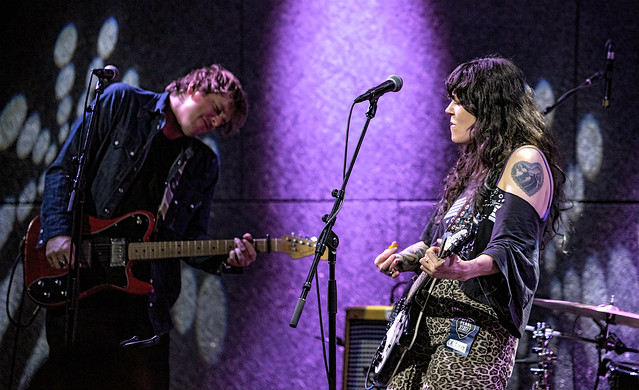 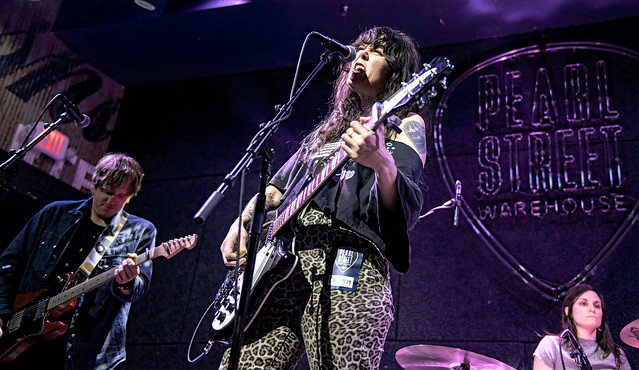 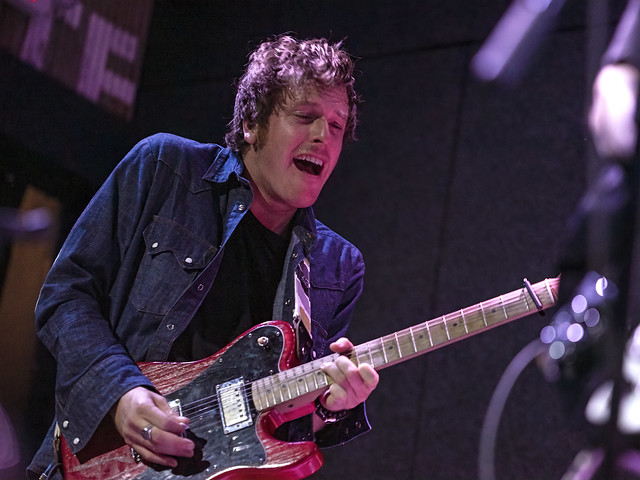 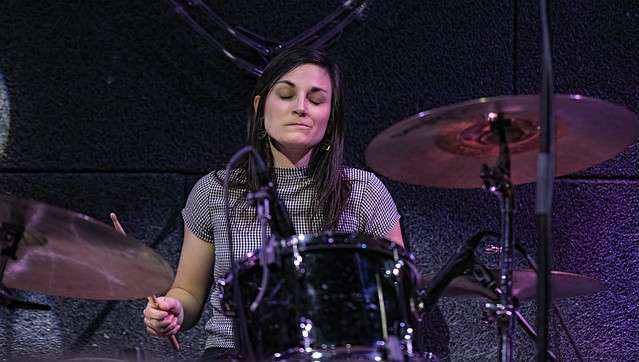 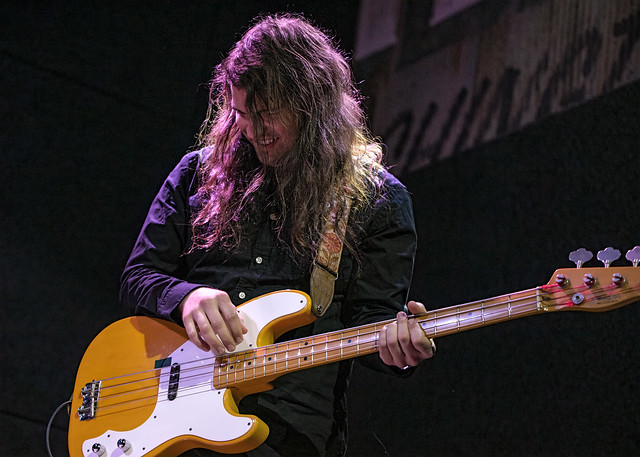 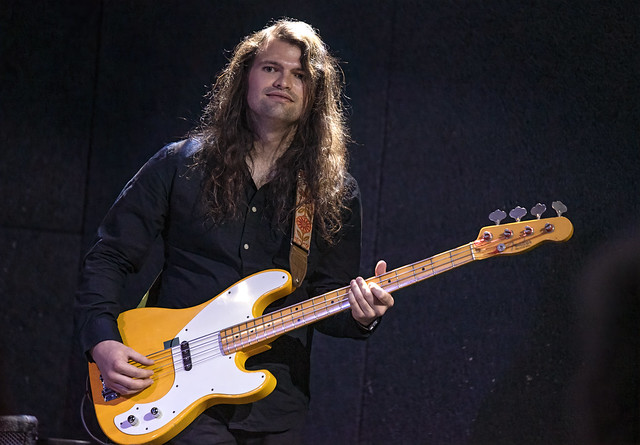 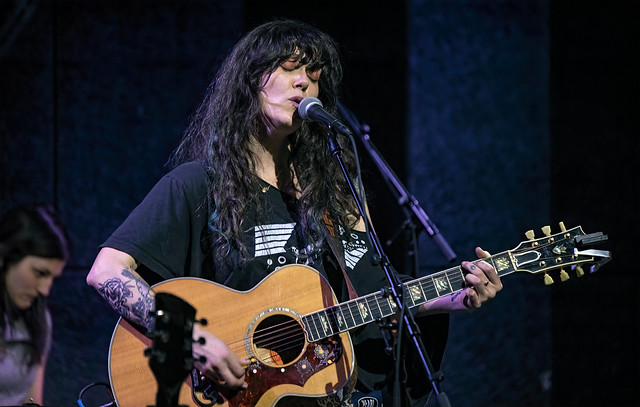 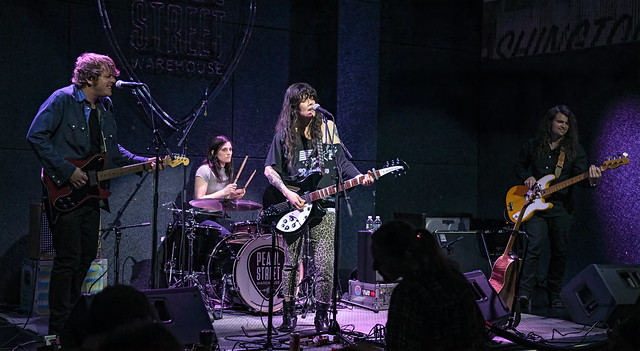 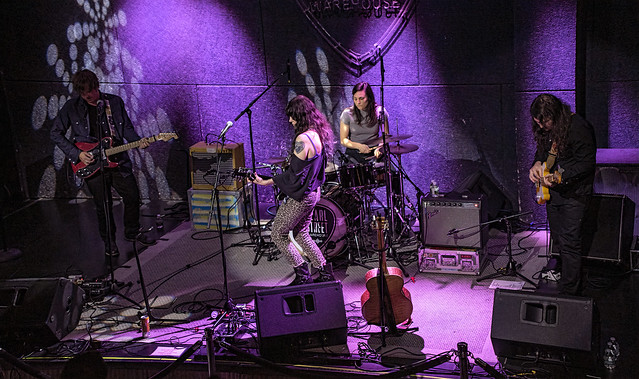