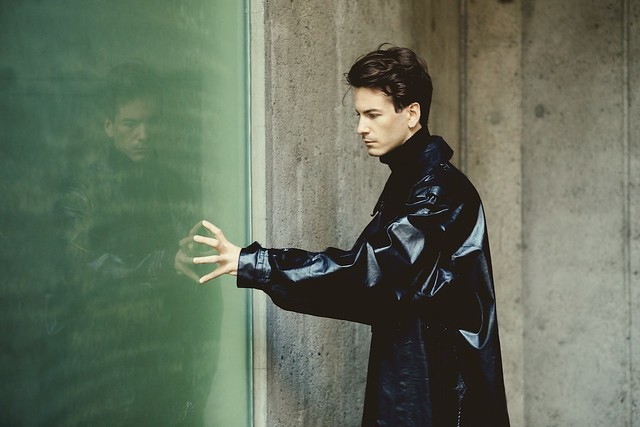 TR/ST recently released “Colossal,” the fourth single from the new album. Of the song, Robert said, “Such a special collab with Maya [Postepski], we wrote it together while in different parts of the world. This song was written during long walks I would take in the middle of the night around the hills in my neighborhood, watching the mist rise as the sun came up.”

Maya added, “I was coming home on the train with my music on random when a TR/ST song came on from the first album we made, I started crying, it brought back so many memories. I sent Robert the sketches for ‘Colossal’ that night. He wrote back, and we rekindled our relationship, so I find it deeply emotional every time I hear it. Had I not taken the chance and sent it, who knows if we would be working together again. Overcoming fear and being brave have become the focus of my work and this song underlines that — if one is willing to look into the lion’s mouth the rewards can be astounding.”

Look for The Destroyer – Part 2 in November. Meanwhile, Heather Phares of AllMusic noted, “Alfons’ lyrics are just as potent as his music, reaffirming his almost uncanny gift for writing massive songs that still feel specific enough to be meaningful. When he sings of ‘life and all its lows’ to one of the album’s catchiest melodies on ‘Grouch,’ it’s one of many examples of how the interplay of light and darkness in TR/ST’s music remains both fascinating and relatable.”