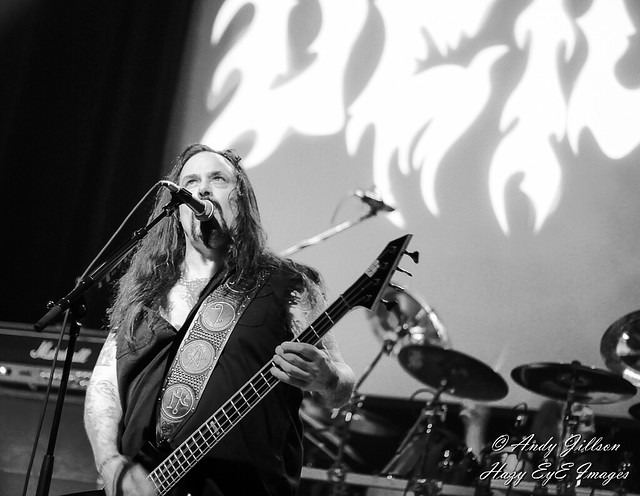 Deicide performs at Maryland Deathfest on May 25, 2019. (Photo by Andy Jillson)

Deicide was on this year’s Maryland Deathfest lineup, and I was there taking some photos. The band performed as one of the most anticipated headlining acts recently at Ram Heads Live!

Deicide, formed in 1987, is a pioneering American death metal band hailing from Tampa, FL. The band is known for their colorful lyrics, which cover topics such as Satanism, anti-Christianity, atheism, and blasphemy. The band is also known as the “second best-selling death metal band of the Soundscan Era, after Cannibal Corpse.”

Stream Doomsday LA, a new album by Deicide, on Spotify:

Here are some photos of Deicide performing on the 2019 Maryland Deathfest line-up at Rams Head Live! in Baltimore on Saturday May 25, 2019. All images copyright and courtesy of Andy Jillson.

During my visit to Maryland Deathfest 2019 to see Deicide, I also took some photos of merch booths. There were literally thousands of heavy metal, thrash metal, and death metal t-shirts for sale along with plenty of other heavy metal merchandise. 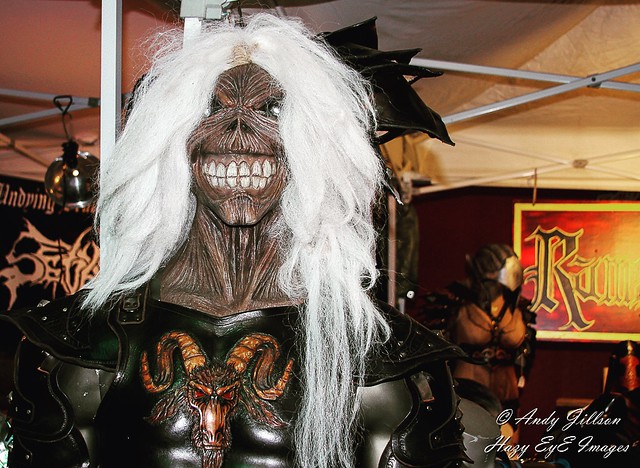 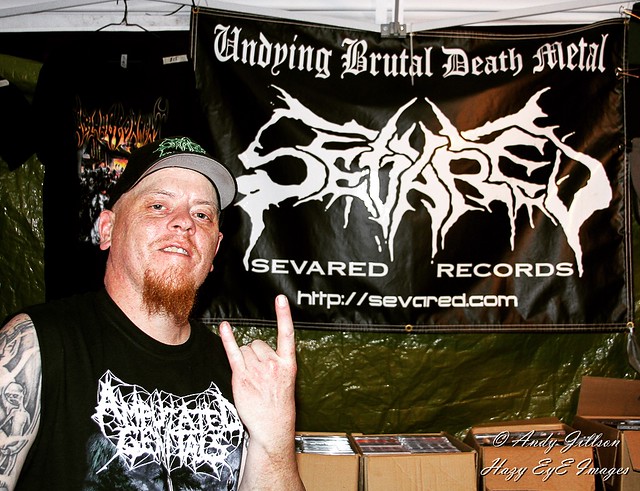 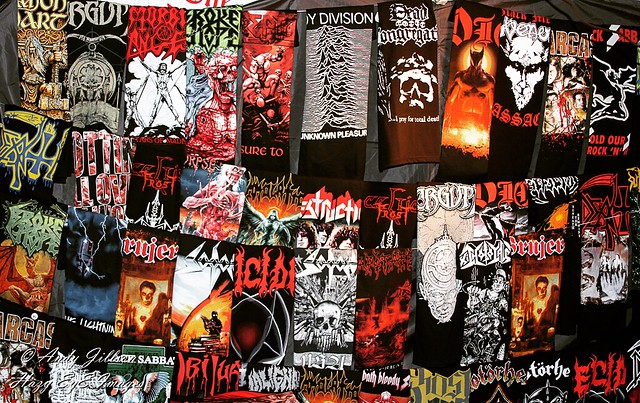 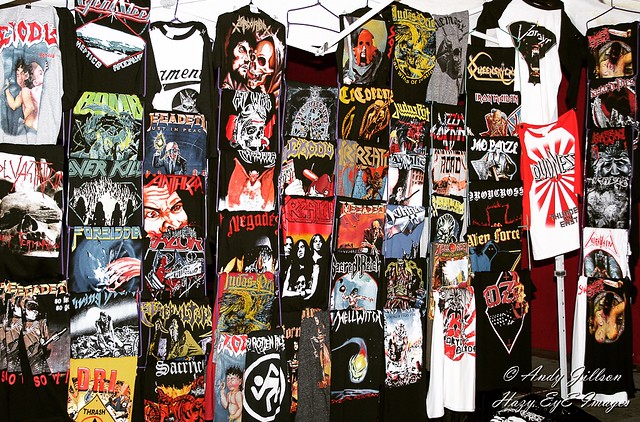 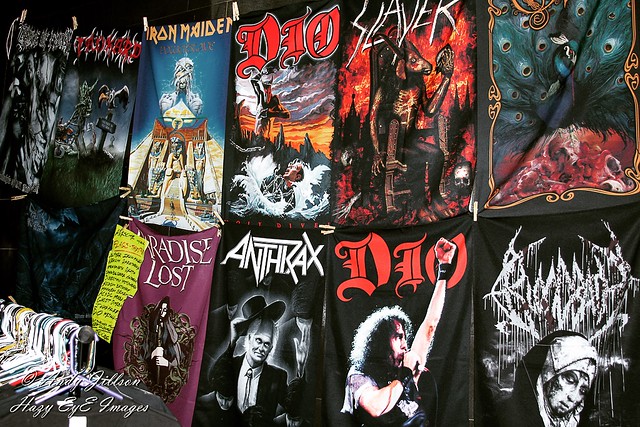 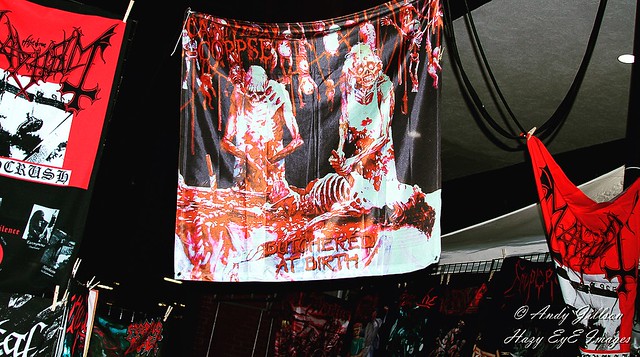 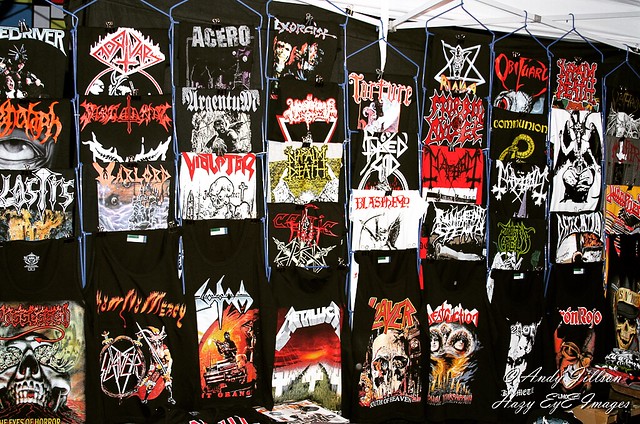 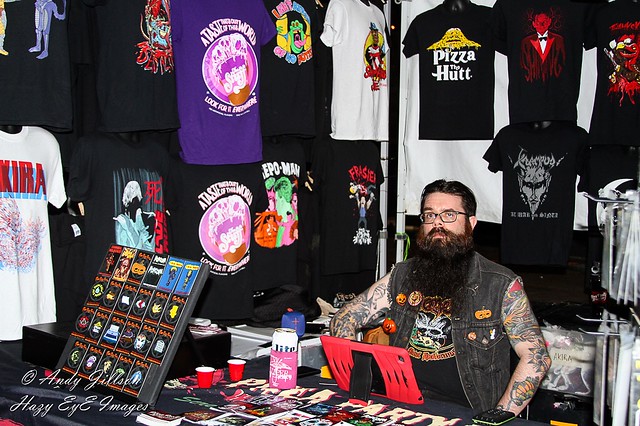 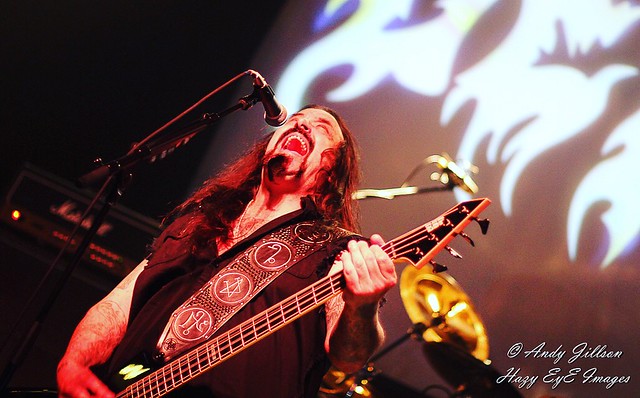 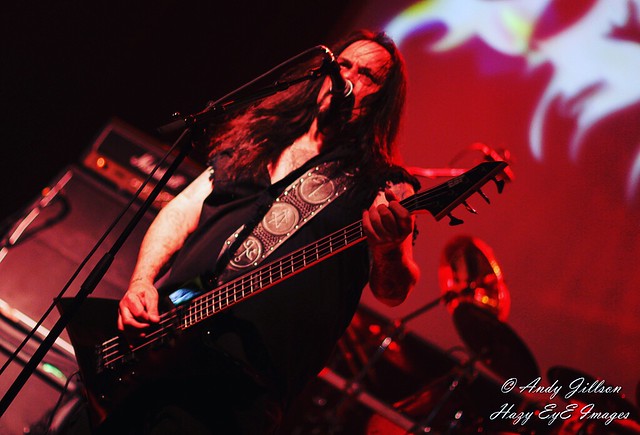 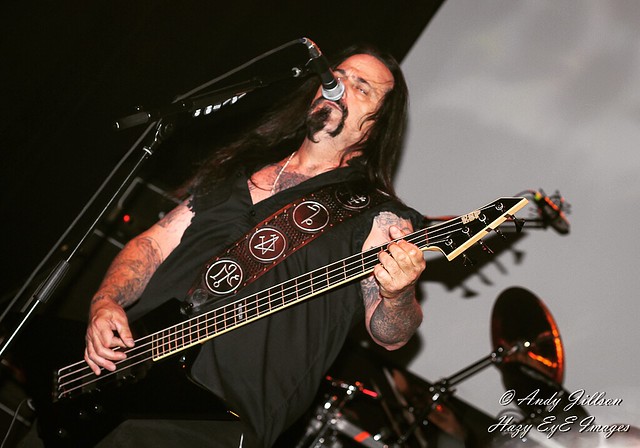 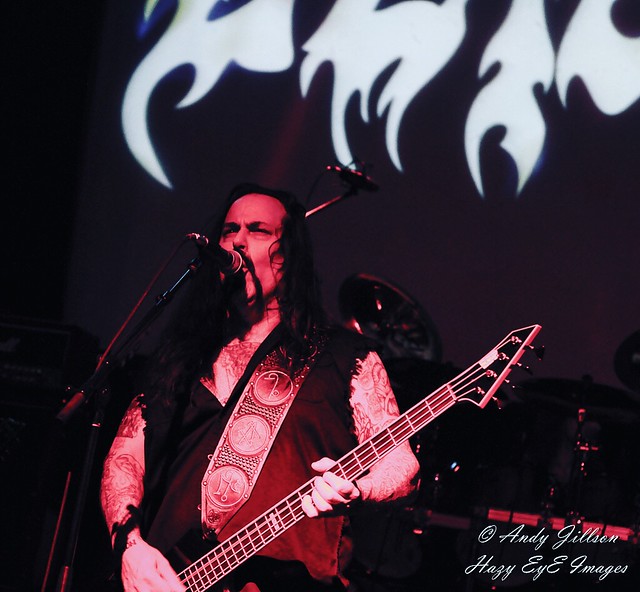 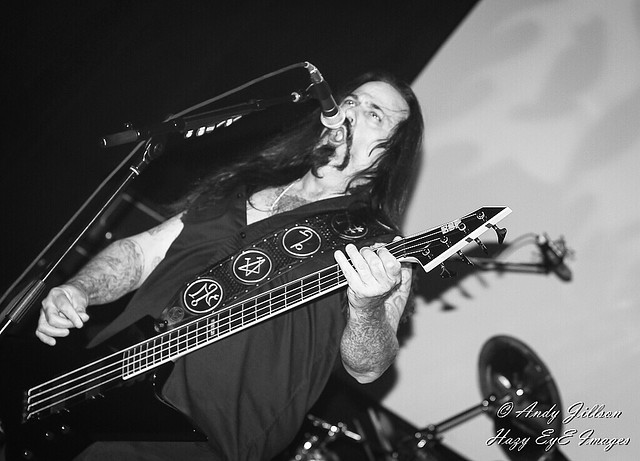 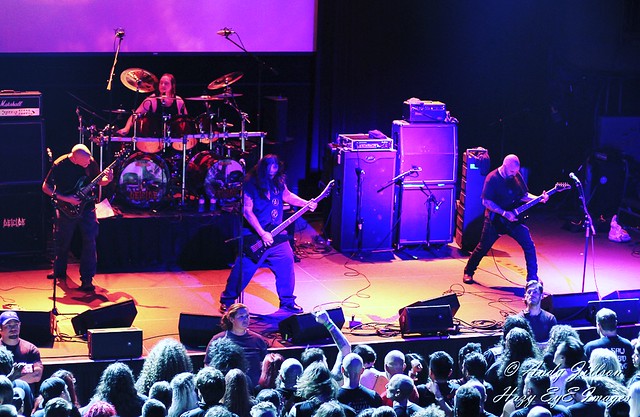 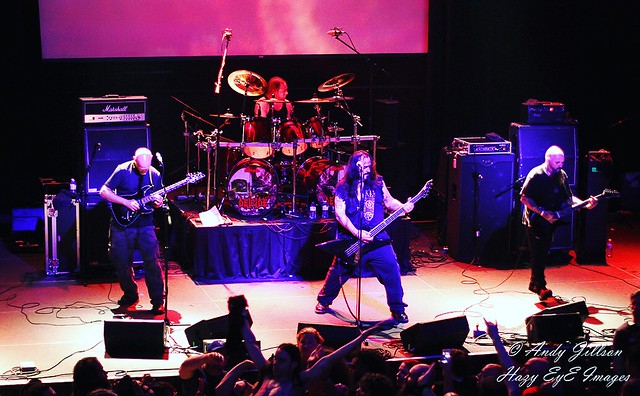 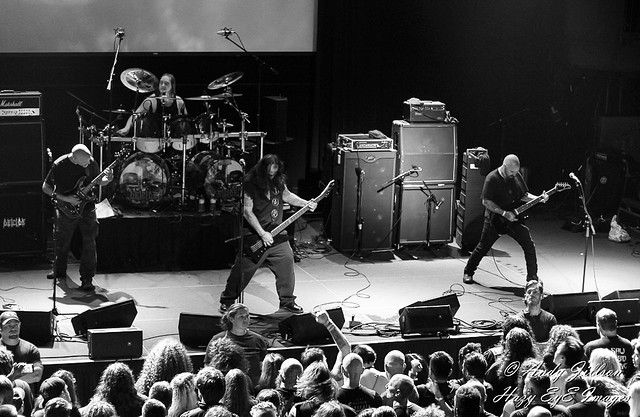 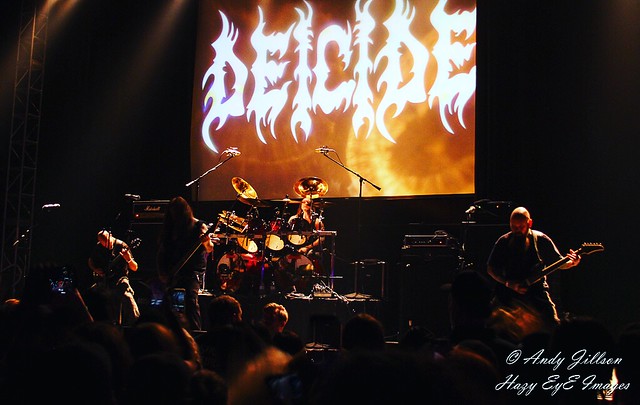 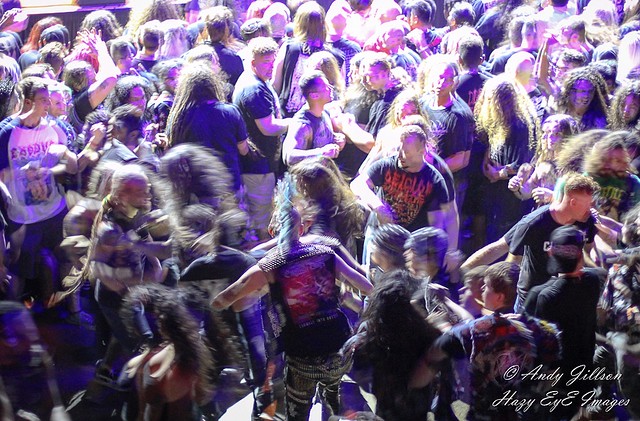 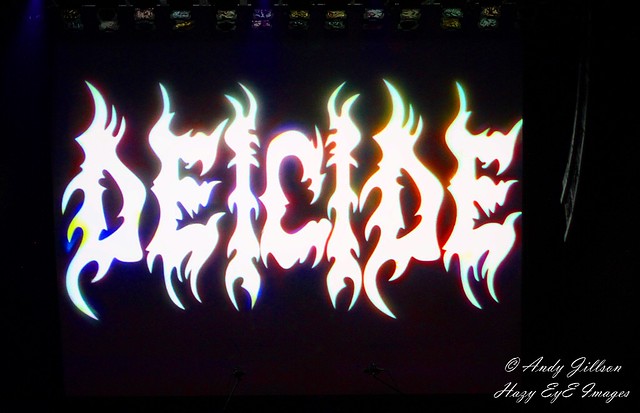 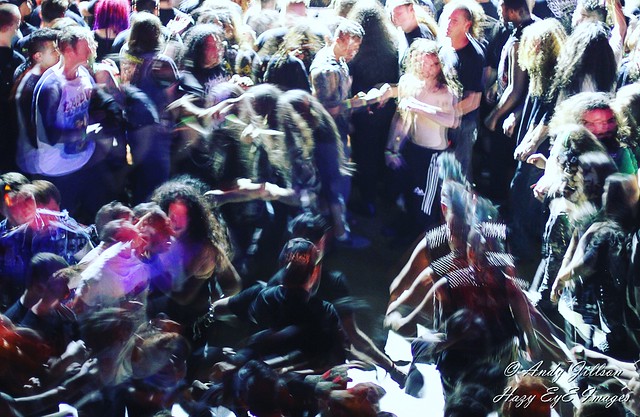 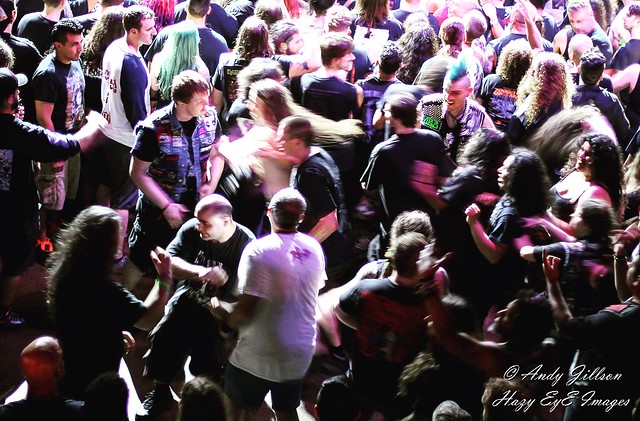 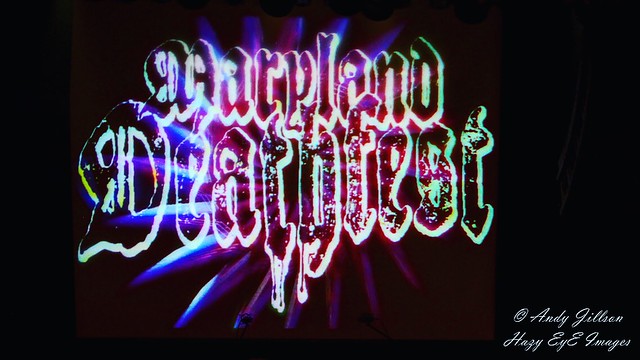