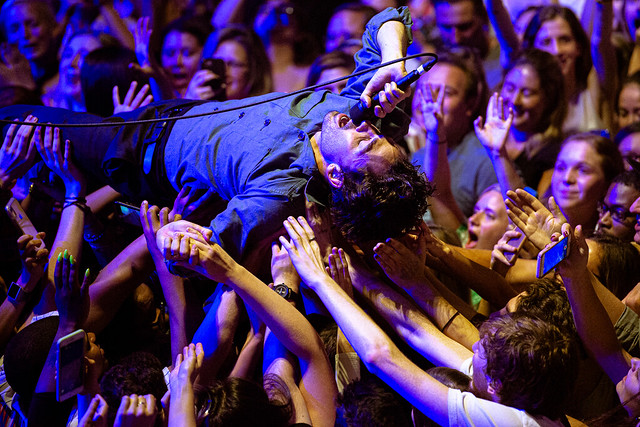 It was a special treat recently, having Local Natives perform two nights at the 9:30 Club. From the roaring excitement from the crowd, I knew that it was going to be a great show.

On April 26, Local Natives dropped their fourth studio album, Violet Street. . This album encompassed styles from their previous albums, but a consistent theme with all of their albums is a Southern California (SoCal) indie vibe. All members natives to that region of California, draw inspiration from their lives in SoCal.

For example in “Cafe Amarilló,” Kelcey Ayer (vocals, keyboard) described one of the few rainy nights in southern California in an argument whether this relationship is over or not.

“I don’t wanna die before I learn to live,” Cafe Amarilló – Local Natives

Listen to Violet Street by Local Natives on Spotify:

One of things that I loved about Local Natives was their lyrics and how they not afraid to share how they feel at certain points of their lives — and Violet Street is no exception. When it came to the topic of love in “When Am I Gonna Lose You” or realizing that you don’t know what you have until it’s lost like in “Tap Dancer,” Local Natives didn’t shy away from their feelings.

Fans of Local Natives know that their live sets are something to experience. If you are able to get close to the stage, you get to see every expression on their faces, every key played, and every strum of the guitar. On June 3 at 9:30 Club, the energy came out of the band’s bodies and flowed around the venue for everyone to feel — especially during “Sun Hands,” when Taylor Rice (vocals, guitar) literally jumped into the crowd to feel those sun hands from the fans.

Other personal favorites from the set were “Megaton Mile,” “Who Knows Who Cares,” and “You and I” (which induced a stream of tears). Kelcey, Matt, Nik, Ryan, and Taylor did an amazing job on the first of these two nights, and can’t until they comeback.

You can see them next at the Brooklyn Steel on Thursday (sold-out) in New York and the tour continues until June 22 to close in their hometown of Los Angeles.

Here are some photos of Local Natives performing at the 9:30 Club on June 3, 2019. All photos copyright and courtesy of Brenda Reyes. 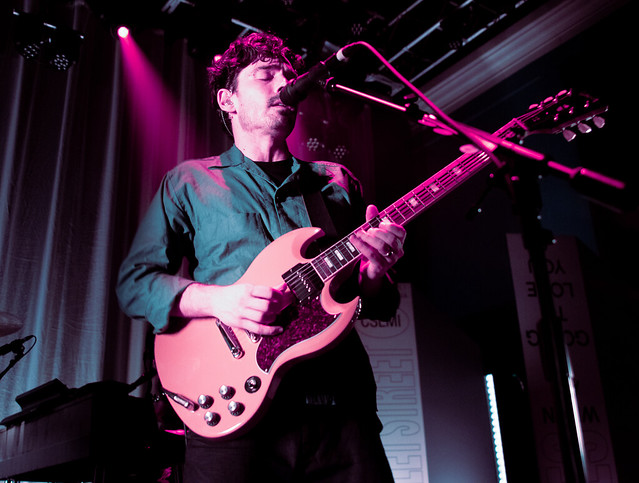 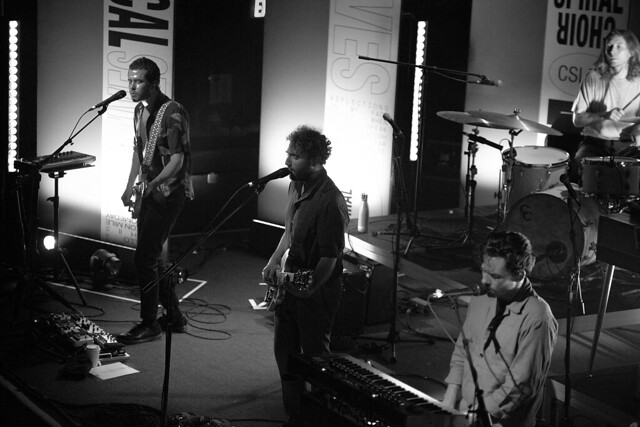 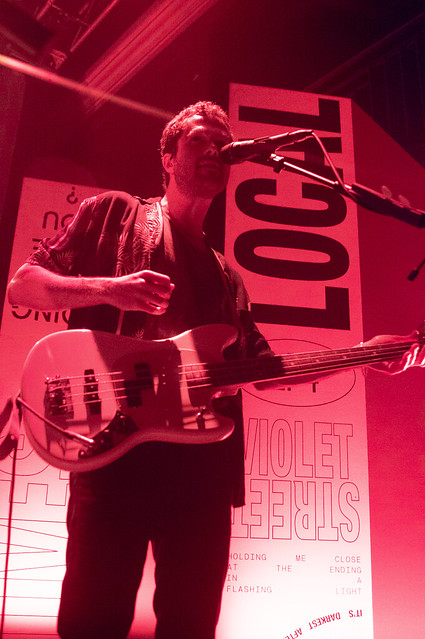 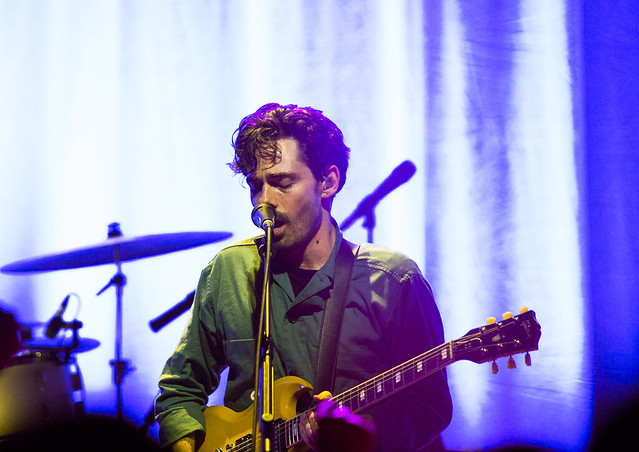 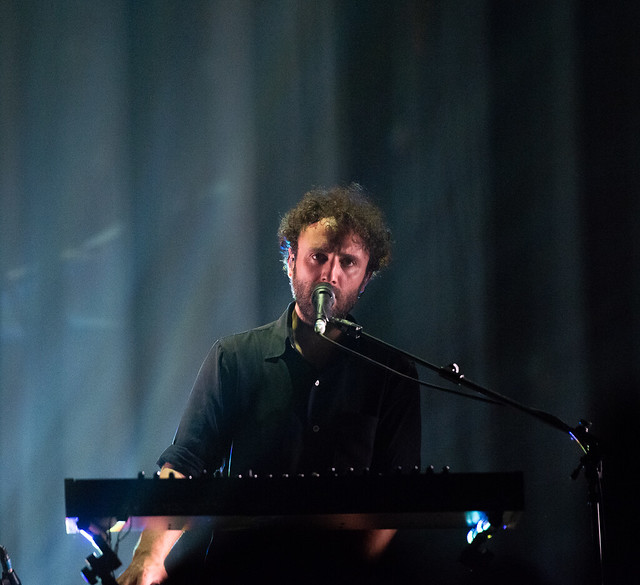 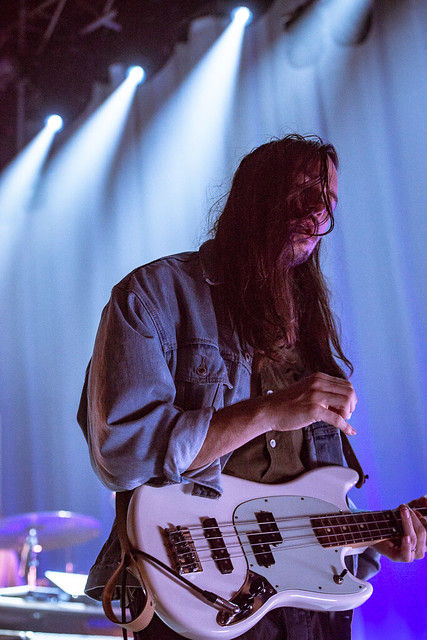 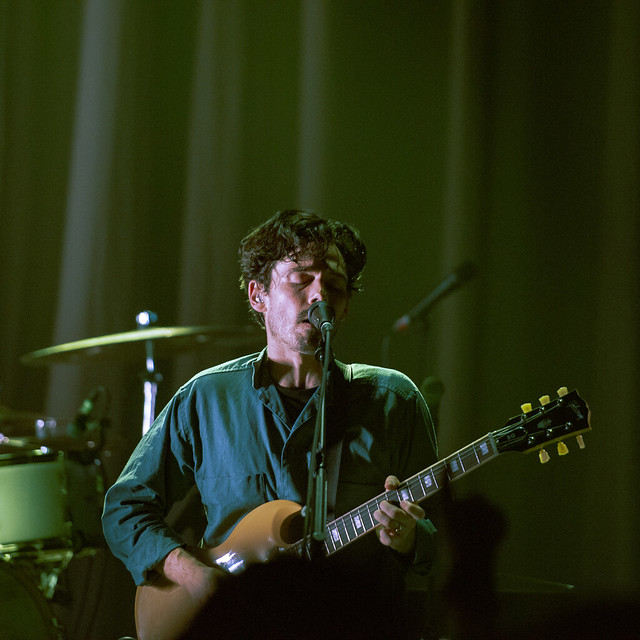 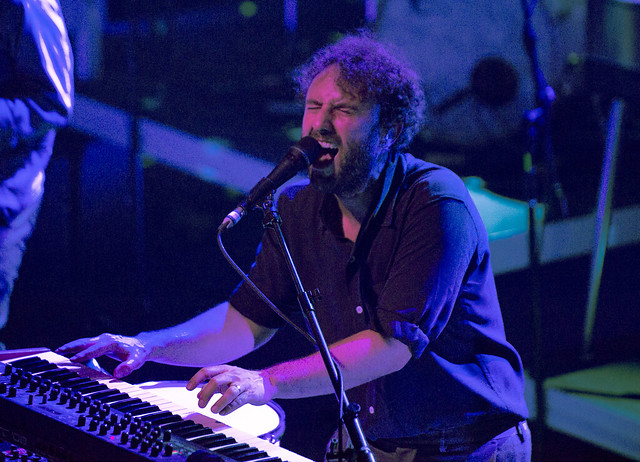 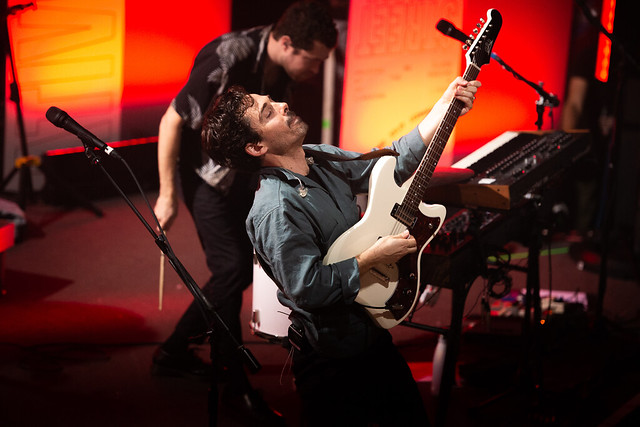 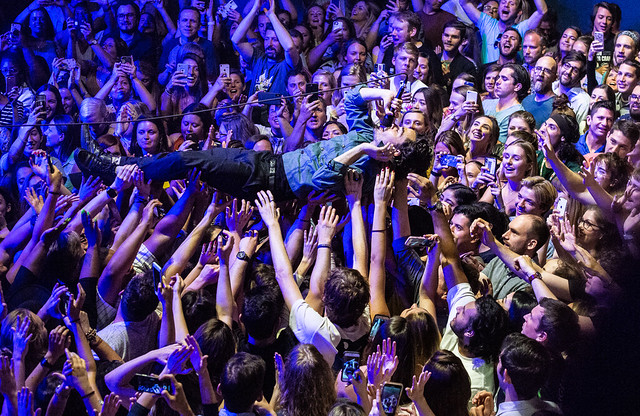 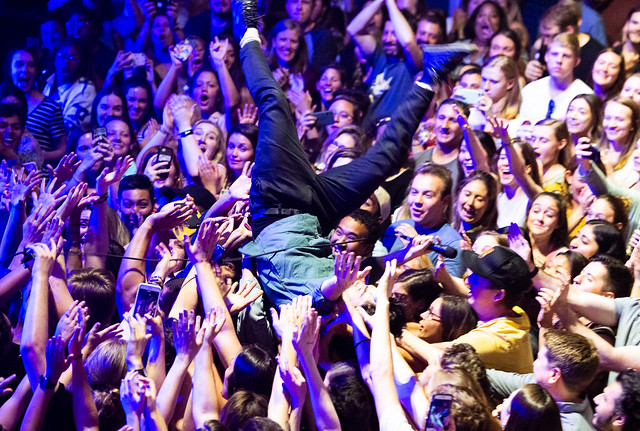 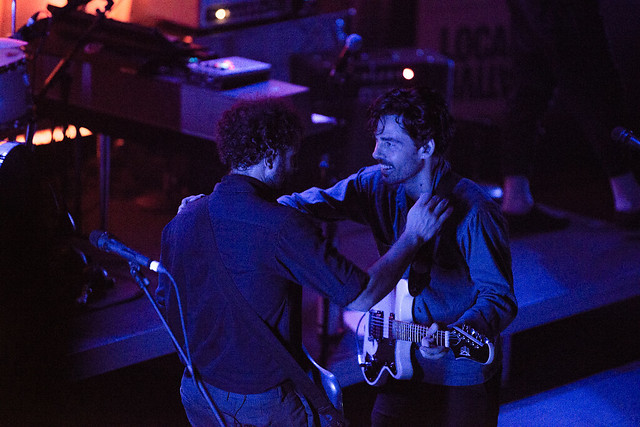 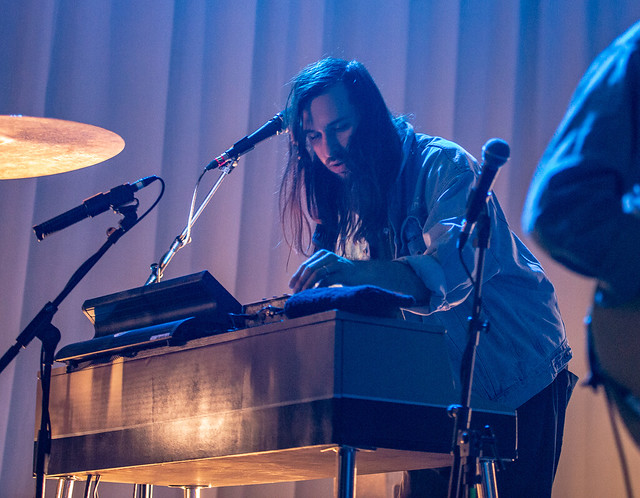 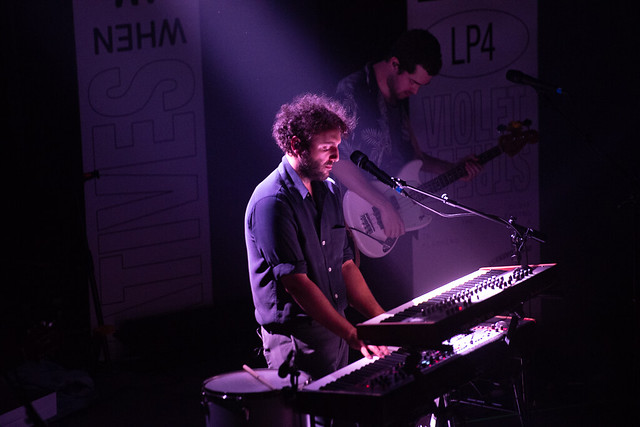 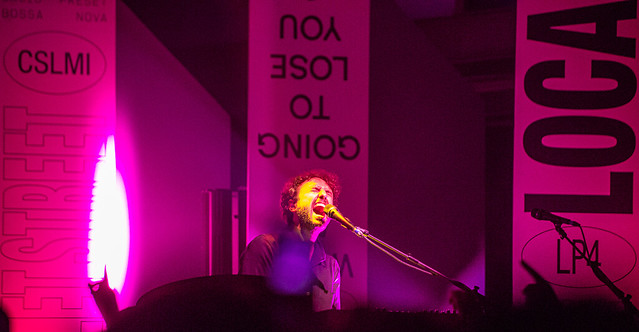 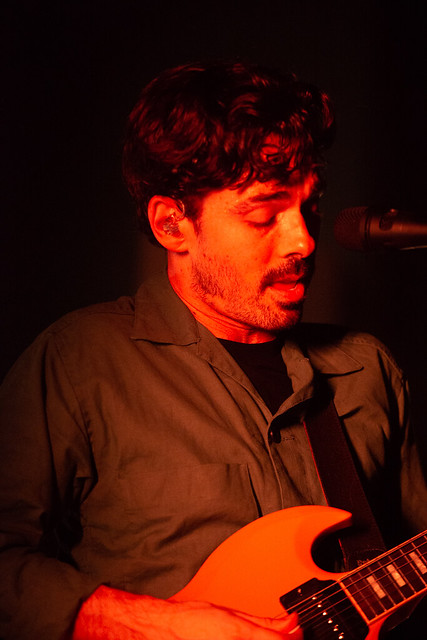 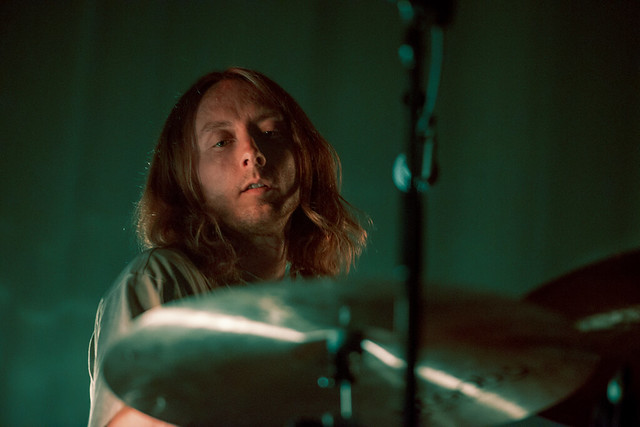 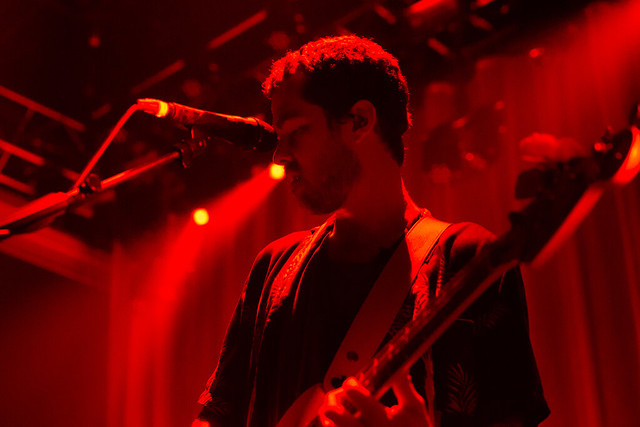 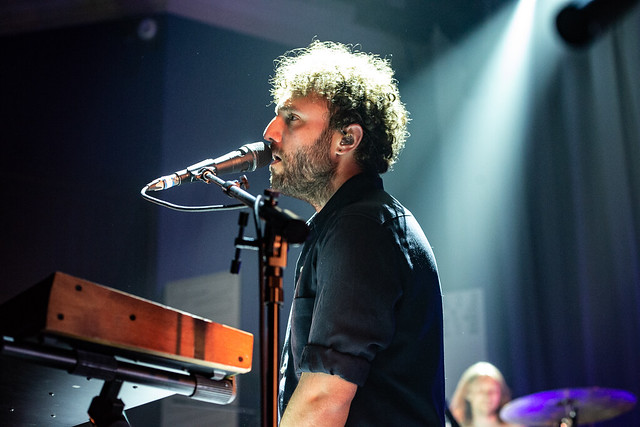 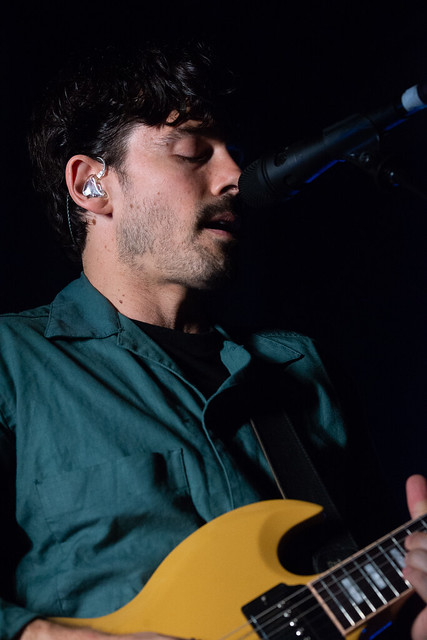