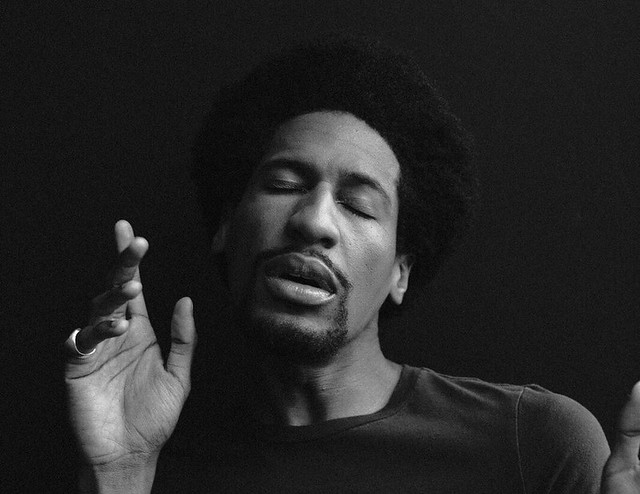 The DC Jazz Festival is presenting music all around town next week, and one of the marquee jazz festival performances will be Jon Batiste & Stay Human at The Anthem on Saturday, June 15.

Jon and his band arrive in the wake of releasing Hollywood Africans, Jon’s latest studio record. He took the title from a 1983 painting by Jean-Michel Basquiat.

“Basquiat is an example of someone drawing from all his influences, who benefited from the sacrifices of those who came before him, but displayed that we have so much more to do — even though we’ve come a long way. It’s a critique of things we have had to go through, but that have allowed people like me and him the opportunities to do the things we’ve been able to do,” Jon said.

On the new record, Jon delves into his personal and cultural heritage, providing powerful originals and covering significant standards.

Watch the official music video of Jon Batiste performing “What a Wonderful World” by Louis Armstrong on YouTube: