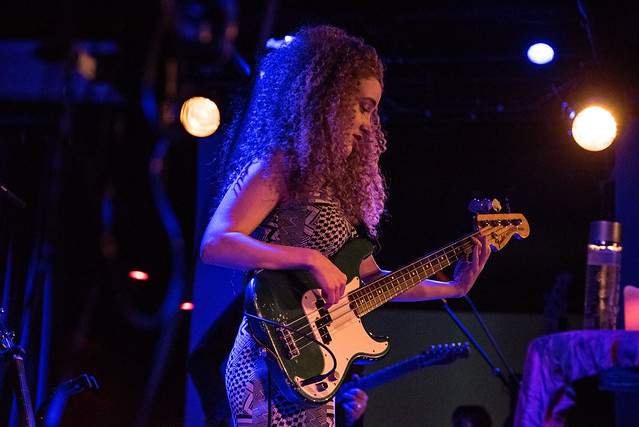 The 33-year-old bassist known for her formidable skills once prompted Beck to remark, “She’s a genius. She will pick up mistakes that we, even Vinnie [Colaiuta] and I, miss.” When I saw that Ms. Wilkenfeld would be appearing at DC’s City Winery in support of her new album, Love Remains (BMG) on June 7, I had to see and hear what all the accolades were about.

Born in Sydney, Australia, Tal moved to LA at 16 and eventually New York, where after hanging out in jazz and blues clubs throughout the city she began picking up impromptu gigs. There she met many of her mentors, “I was actually walking around to like several clubs every night till the sun came up, sitting in at jazz clubs just learning.”

In one of those little strange twists of fate that change a person’s life forever, Tal met Oteil Burbridge and Derek Trucks of the Allman Brothers Band, who invited her to join them onstage at the Beacon Theatre. That chance 2006 encounter resulted in a recording of her playing on a 40-minute version of “In Memory of Elizabeth Reed,” which she used to audition for Jeff Beck’s band.

Watch Tal perform “Cause We’ve Ended as Lovers” with Jeff Back at Eric Clapton’s Crossroads Festival in 2007 (and check out her solo at about the 1:30 mark):

Tal continued touring and performing with Jeff Beck through 2009. Over the next few years she worked with Prince, Herbie Hancock, Steve Lukather, Steven Tyler, Mick Jagger, Billy Gibbons and most recently, Bob Weir and the Wolf Brothers. In addition to playing with a veritable who’s who of rock royalty, Tal continues to explore her own musical personality with the new album and tour. Love Remains, released in March 2019, debuted at #1 on Billboard’s Heartseekers chart. According to Tal, the album is about “the abiding presence of love…or the remnants should it fail…. The way to diminish darkness if by shining a light on it. That’s what’s so beautiful and rewarding about music.”

Despite a kitchen snafu and confusion over my press credentials, the City Winery remains one of the best rooms to see and hear music in the DC area, and this night was no exception. Tal and her band concentrated primarily on material from the new album, opening with the jazz-inflected “Killing Me” and continuing with rockers like “Fistful of Glass.” Her singer-songwriter roots came through when she performed the mournful “Pieces of Me” on acoustic guitar. The show ended on a heavy, yet satisfying note with a killer version of The Smiths’ “How Soon Is Now?” Her band consists of Owen Barry, guitar, bass, vocals; Tamir Barzilay, drums, vocals; and Lisa Harriton, keys, vocals.

On her Facebook page, Tal had dedicated the City Winery show to Dr. John, with whom she had worked and who had just passed away the day before. The beautiful thing about music, though, is that it never really dies. Musicians like Tal learn from masters, become masters themselves, and in turn mentor new ones. We might say that from one musical generation to the next, love remains.

Tal has a few more live dates through August 2019. Find Love Remains, more music and tour dates on her website.

Here are some pictures of Tal Wilkenfeld performing at City Winery on June 7, 2019. All photos copyright and courtesy of Mark Caicedo. 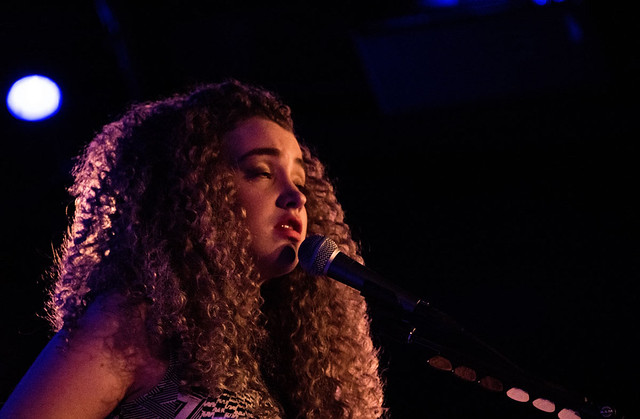 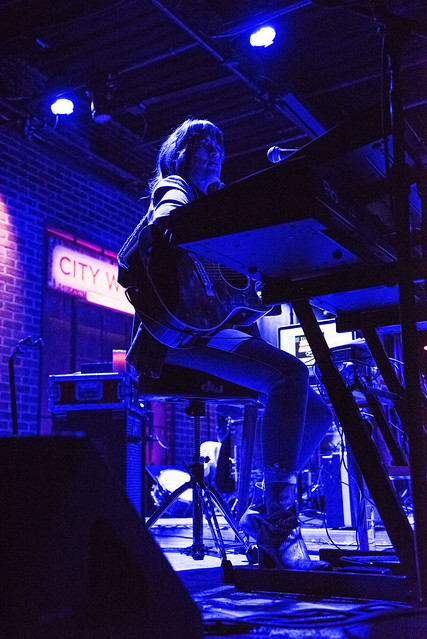 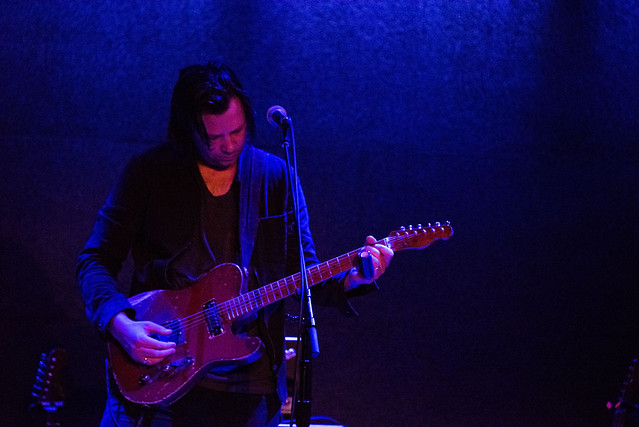 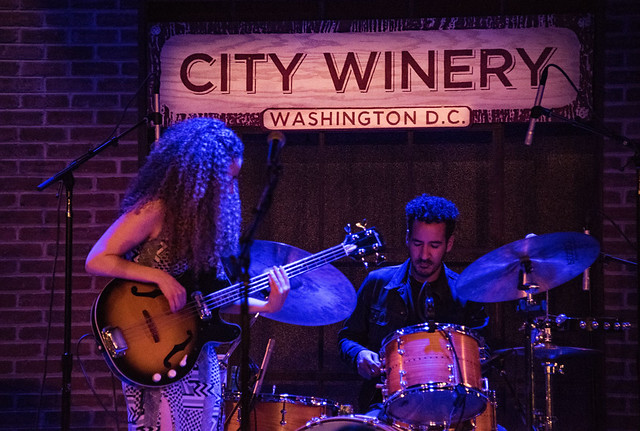 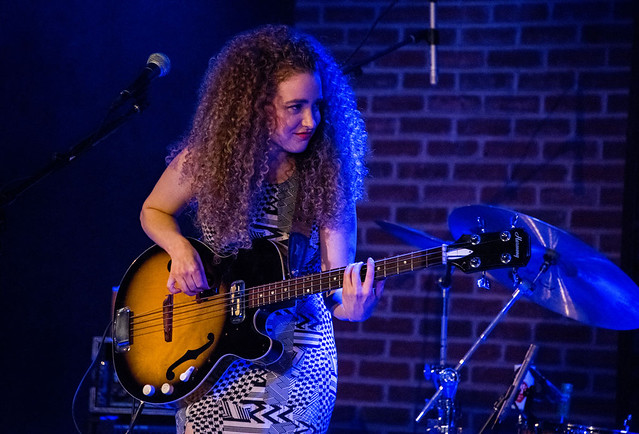 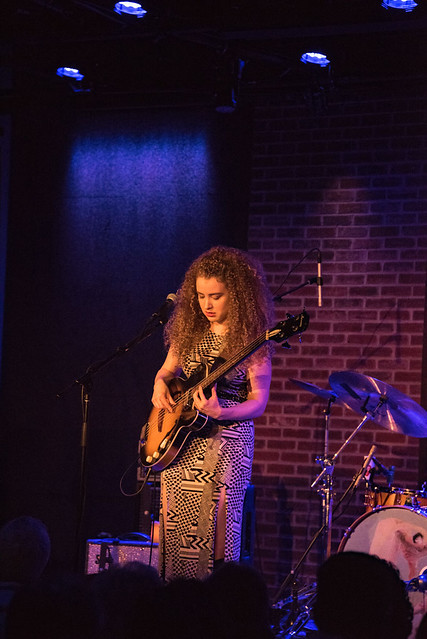 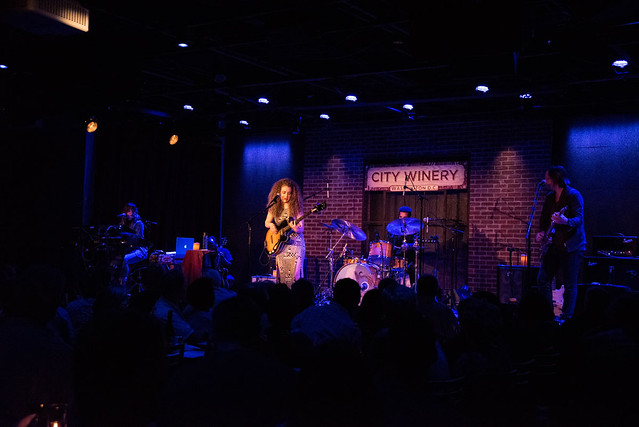 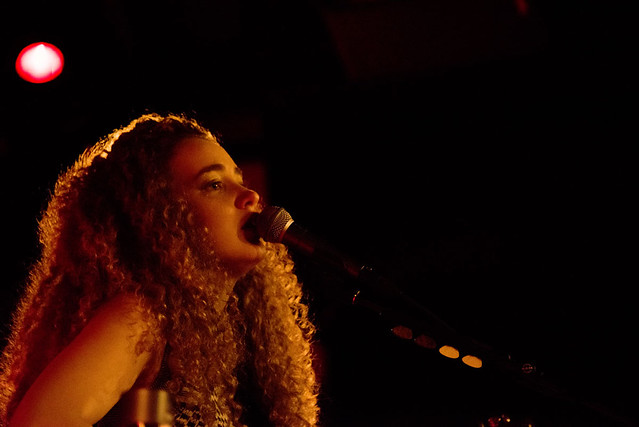 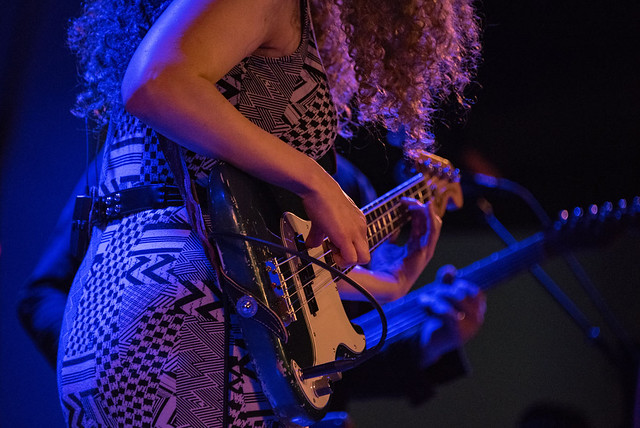 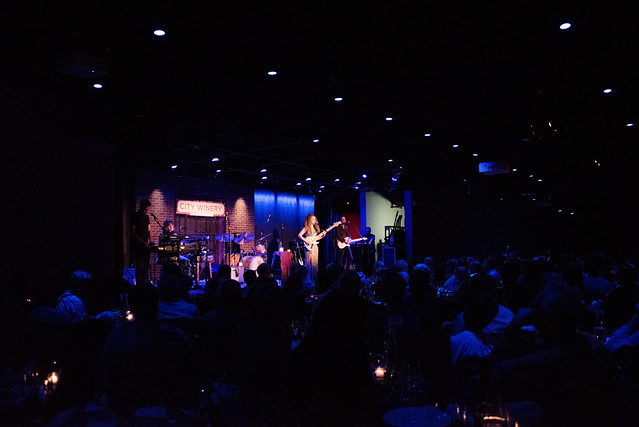 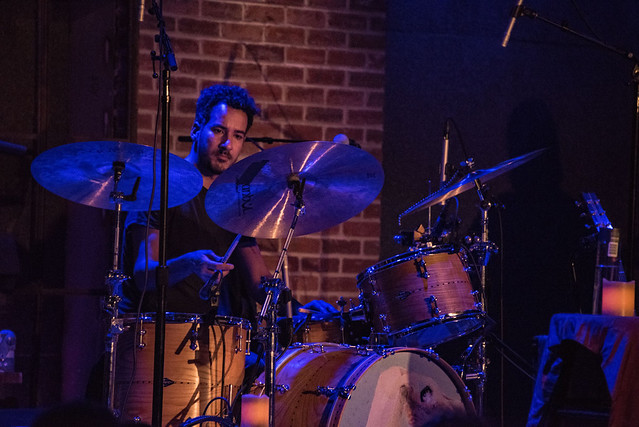 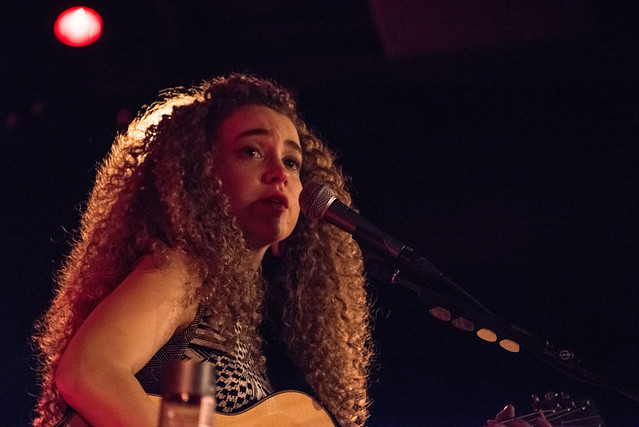 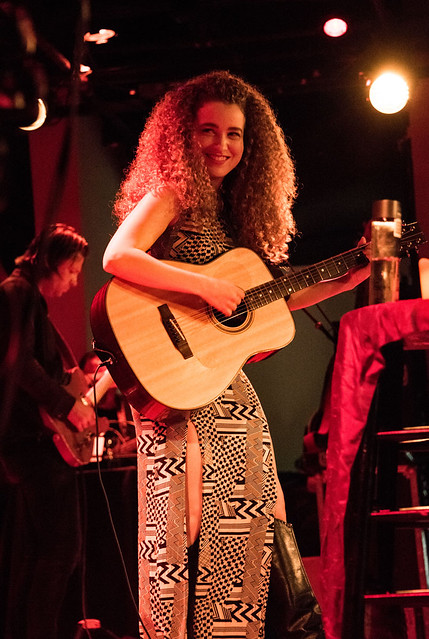 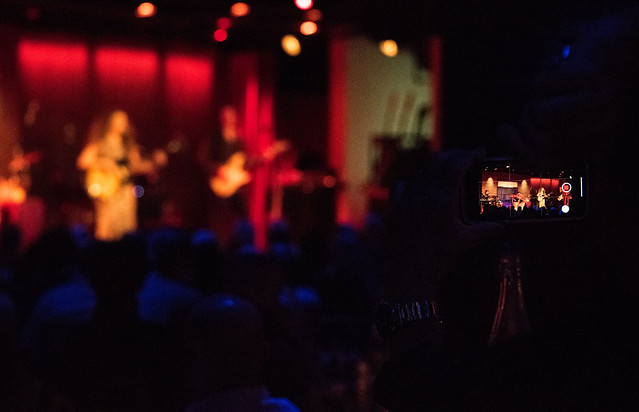 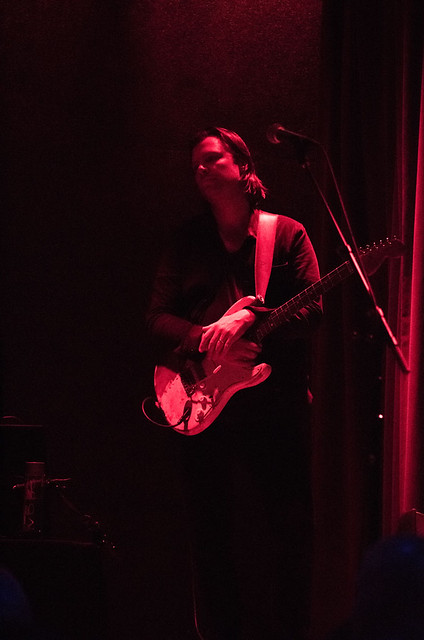 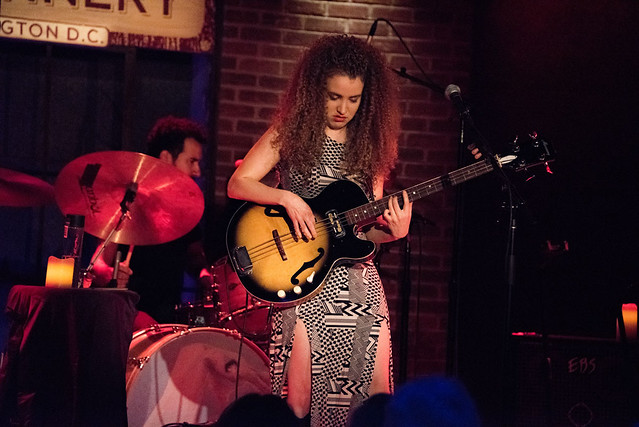 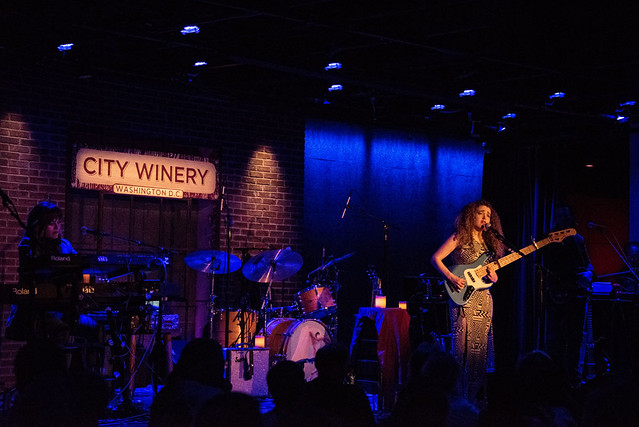 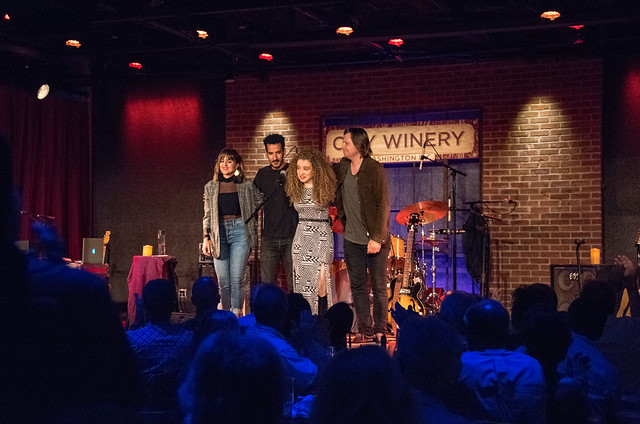