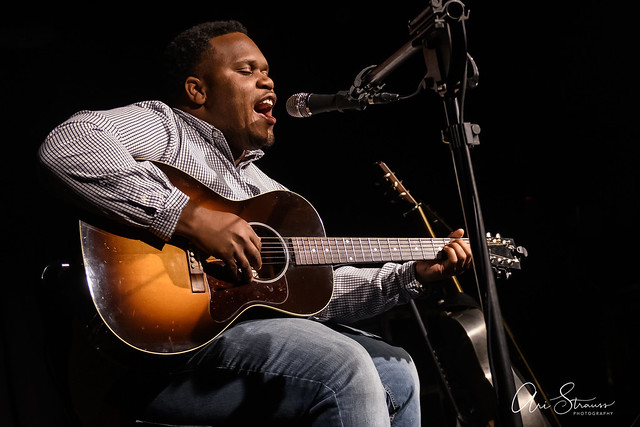 “Every generation or so, a young bluesman bursts onto the scene and sends a jolt through the blues community. Jontavious Willis may just have that effect on people.”  –jontaviouswillis.com/bio

Those are the first two sentences from the bio on Jontavious Willis’ website.  To some, they might seem over the top when associated with a 23-year old working in a genre dominated by artists three times his age, but when Jontavious took the stage at The Birchmere in Alexandria recently, he back up that sentiment, and then some.

Jontavious was at The Birchmere on June 13 to perform the opening set for Keb’ Mo’ who is touring in support of his new album, Oklahoma.

Listen to Spectacular Class by Jontavious Willis on Spotify:

Hailing from Greenville, Georgia, Jontavious grew up singing Gospel music at the Mount Pilgrim Baptist Church with his grandfather. Since an early age, he had the talent and passion for the music and the ability to sharpen his skills fast. At the age of 14, he came across a YouTube video of Muddy Waters playing “Hoochie Coochie Man” and was instantly hooked on the blues.

In 2015, Taj Mahal invited Jontavious to play on stage with him, a seminal moment in Jontavious’ emerging career.  The appearance resulted in a roaring response from the audience and led him to bigger stages and broader opportunities, including an opening slot at select shows along the TajMo tour, featuring his musical mentors Taj and Keb’.  Taj says of Jontavious, “That’s my Wonderboy, the Wunderkind. Jontavious is a great new voice of the 21st Century in the acoustic blues.”

A newspaper headline once called him a “70-year-old bluesman in a 20-year-old body.” That is very true. When I saw Jontavious on stage at The Birchmere, I was blown away when he said he was just 23 and had graduated college only a few weeks prior. He came across as an old soul in his stage performance — like an artist who has been mastering his craft for decades. He possessed an innate ability to bring through the true soul of blues music. After the show, I told him I can’t wait to see what he can do when he’s 50!

Setlist:
I’m Going Down to New Orleans to Get Me a Mojo Hand
She Might Be Your Woman But She Comes to See Me Sometimes
Hot Dog
Take Me to the Country
Move on the Outskirts of Town
Train Song
The World Is In A Tangle
Long Winded Woman
Kiss (Prince cover)/Sex Machine (James Brown cover)
Island Tomcat

Enjoy some photos of Jontavious Willis performing at The Birchmere, June 13, 2019. All images copyright and courtesy of Ari Strauss. 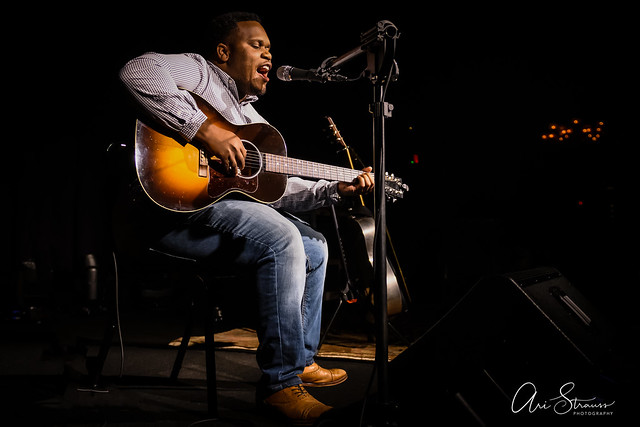 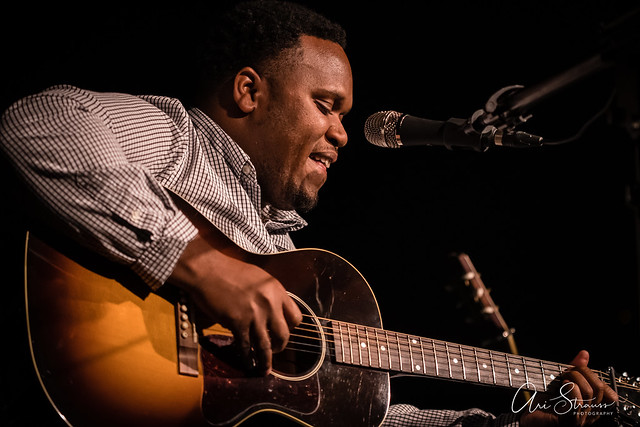 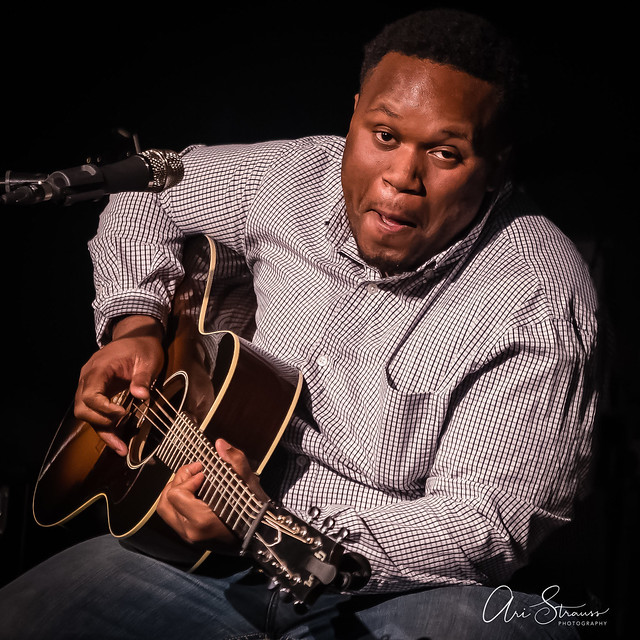 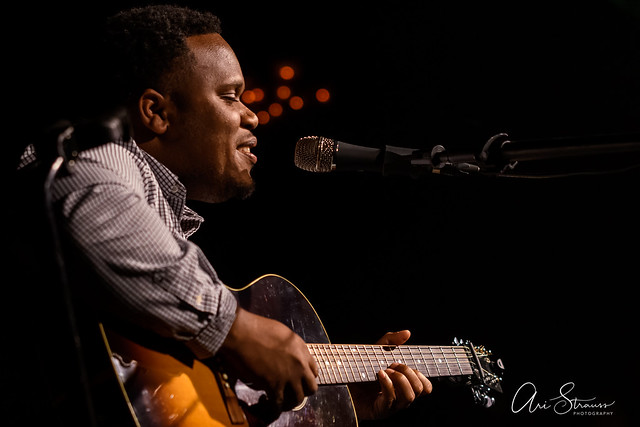 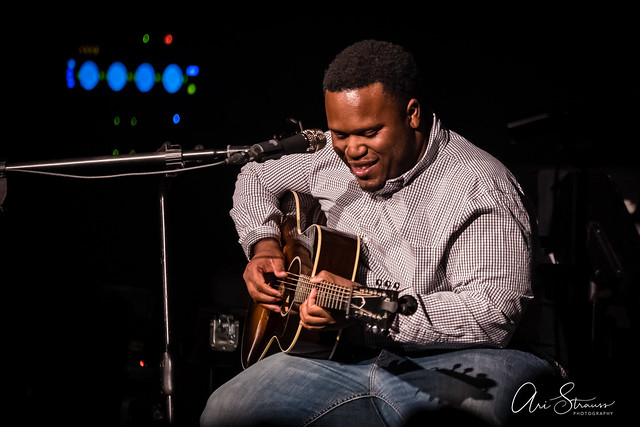 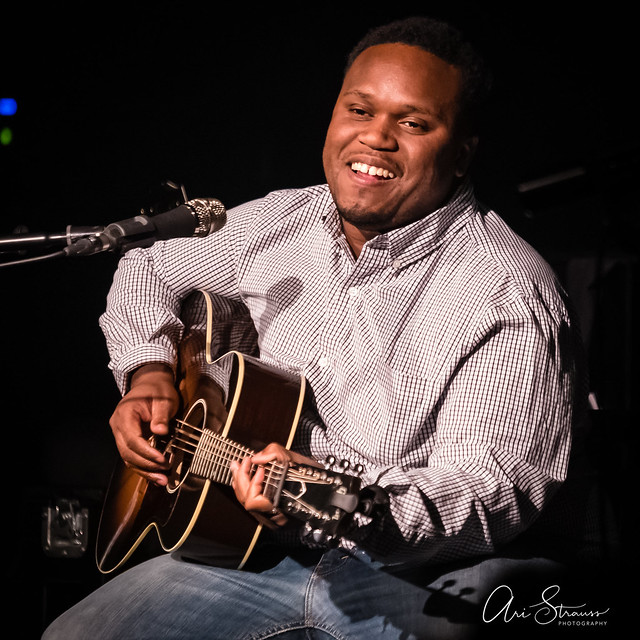 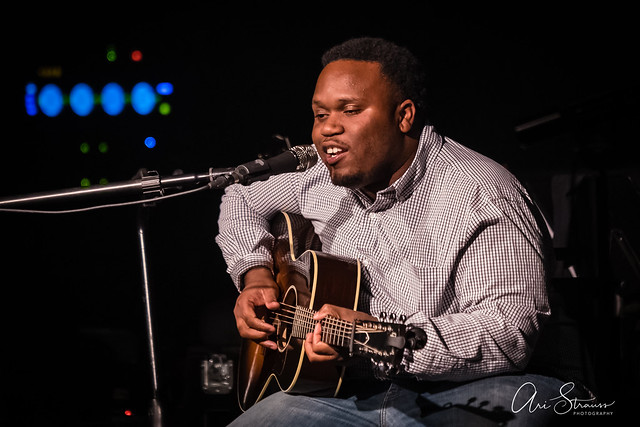 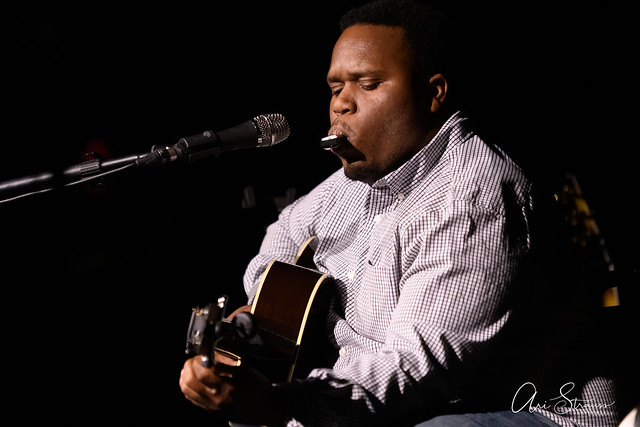 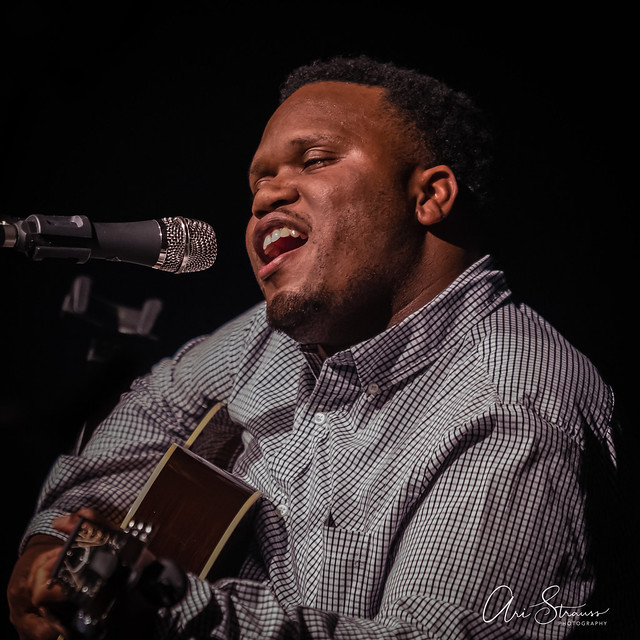 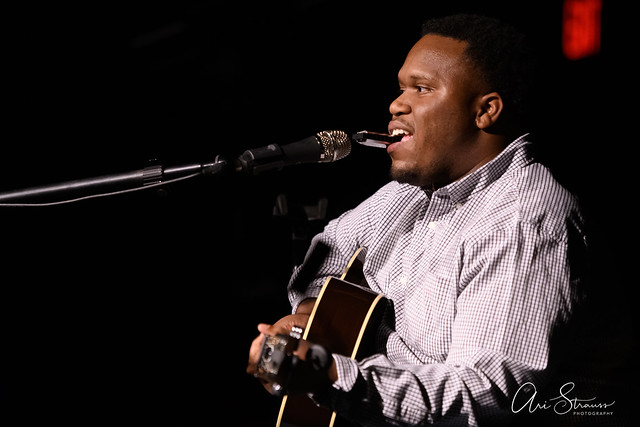 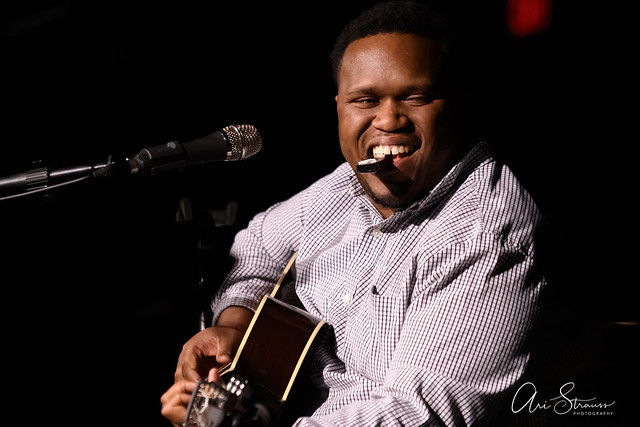