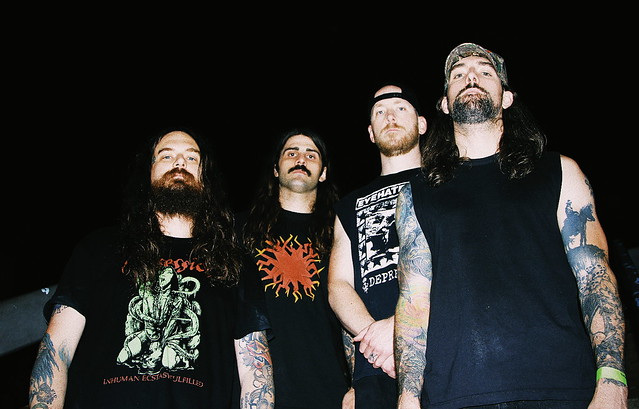 Hailing from the depths of Phoenix, Arizona, Spirit Adrift are making their way through the United States with High Command and Haunt. I caught them recently at their DC date, held at Songbyrd Music House, a venue that is part record store, part concert hall. 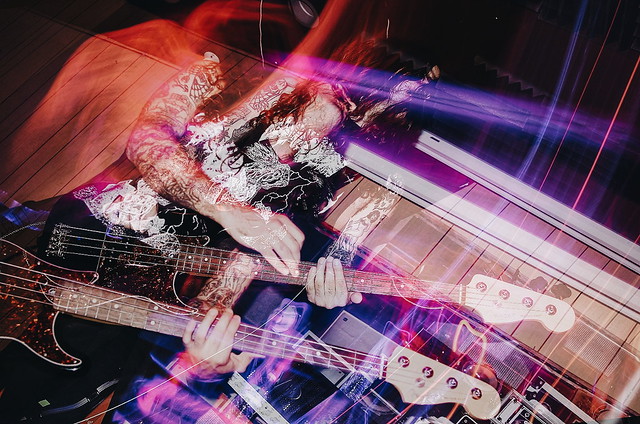 On June 13, this was not my first time seeing these guys, and it certainly won’t be the last. Lead vocalist Nate (Garrett) and bassist Chase (Mason) are in another group as well, called Gatecreeper. Between the two bands, Spirit Adrift, a project conceived via Nate, leans more to the doom metal genre, as opposed to Gatecreeper, Chase’s creation, which bands more to the death metal genre, “Arizona caveman death metal,” respectively. 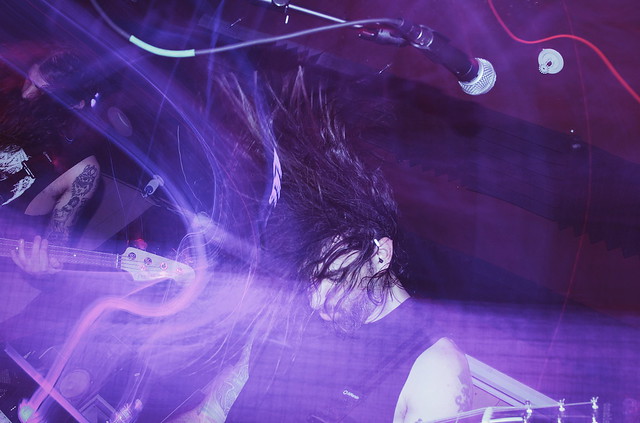 While it is quite a gift to be able to behold both bands on their ongoing tours throughout the years as they pass, I enjoy seeing the personality of each and what they each have to bring to the table when putting out new work.

Spirit Adrift is a project born from Nate’s mind and vision, conceived in 2015, after a monumental step had just been taken in Garrett’s life. These songs that are played at every show have great depths and infinite forthcomings that can be witnessed when heard from the crowd. I believe that music from which is derived from dark places in our lives holds a greater meaning for the audience and for the ones who get to continuously perform it.

The band recently released their third album off of their label, 20 Buck Spin, titled Divided by Darkness. The album, in my personal opinion, diversifies itself from their past work, such as their second album, Curse of Conception. This new work will satisfy you with brooding guitars, an ever present and looming bass, and all surpassing vocals.

Stream Divided by Darkness by Spirit Adrift on Bandcamp:

The presence Nate and the rest of Spirit Adrift bring you, I believe, will leave you with a lingering feeling of power and deeply rooted fortitude. 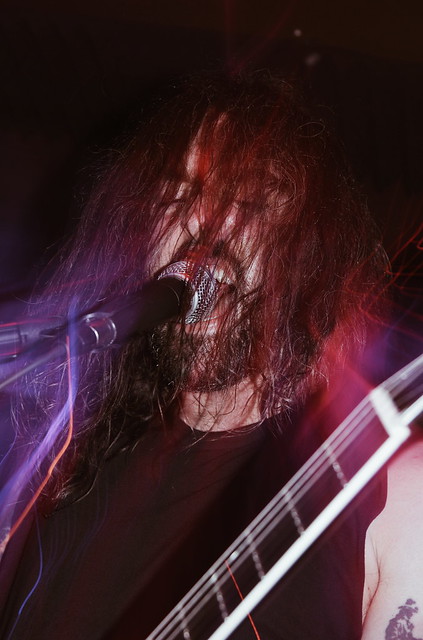 Here are more photos of Spirit Adrift performing at the Songbyrd Music House on June 13, 2019. All photos copyright and courtesy of Jamie Langley. 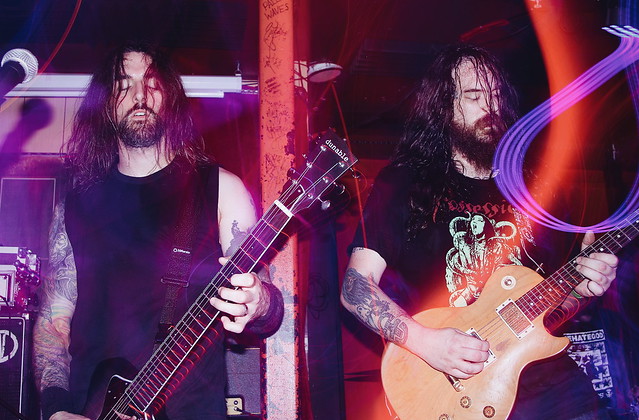 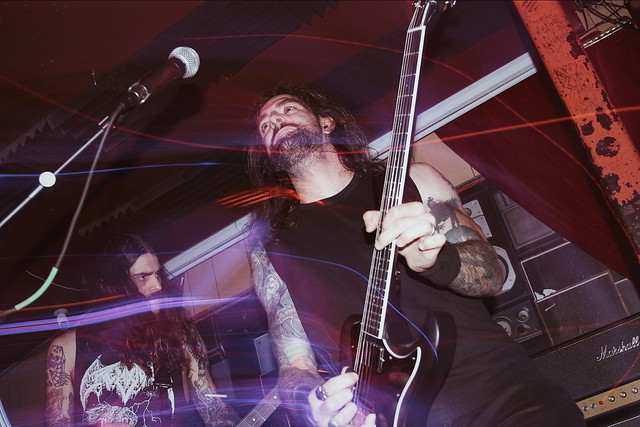 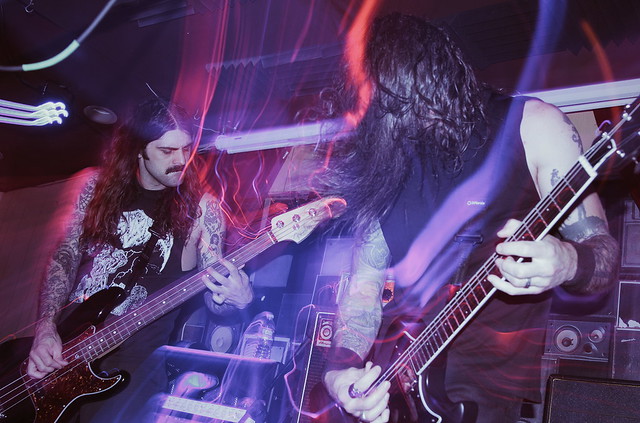 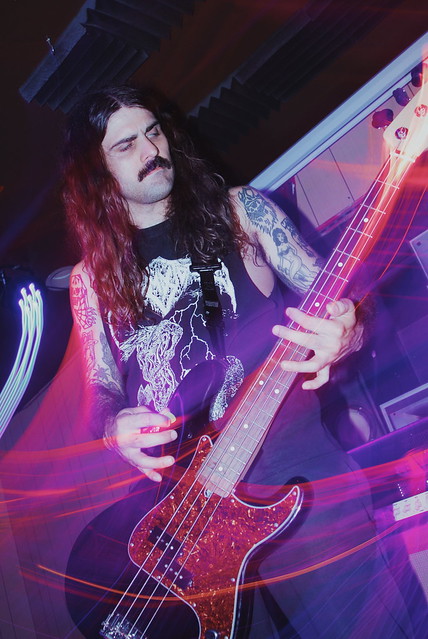 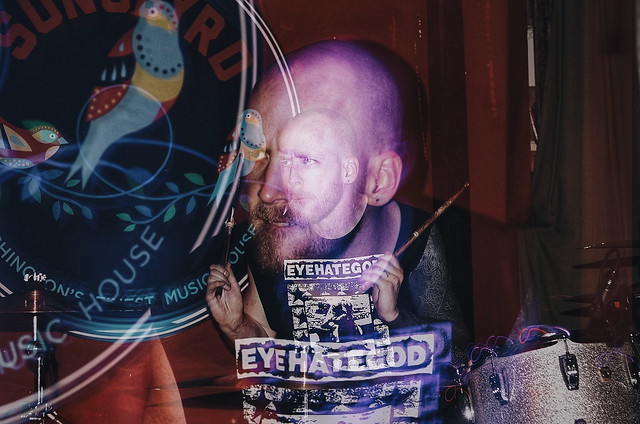 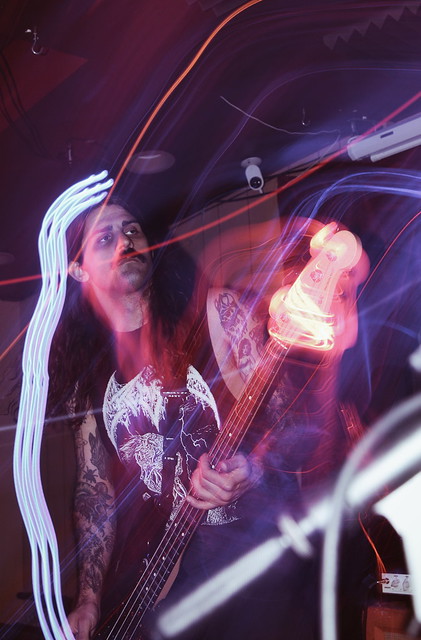 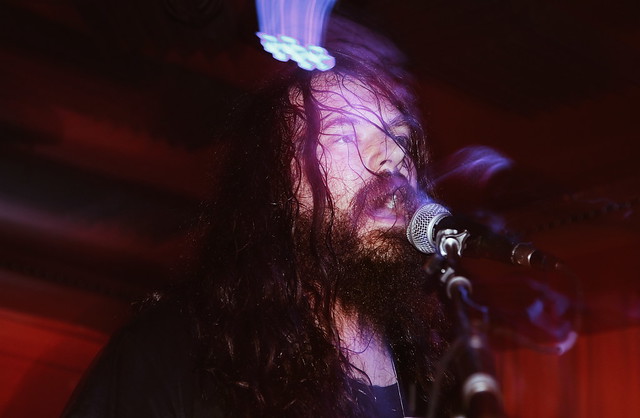 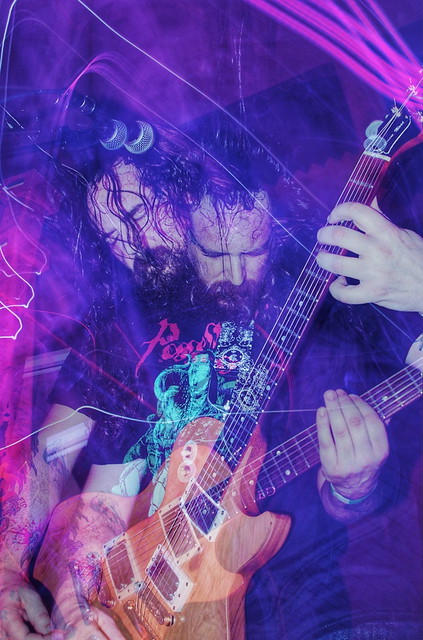 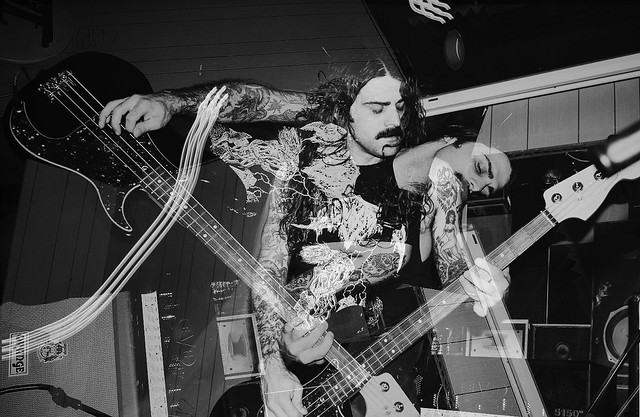 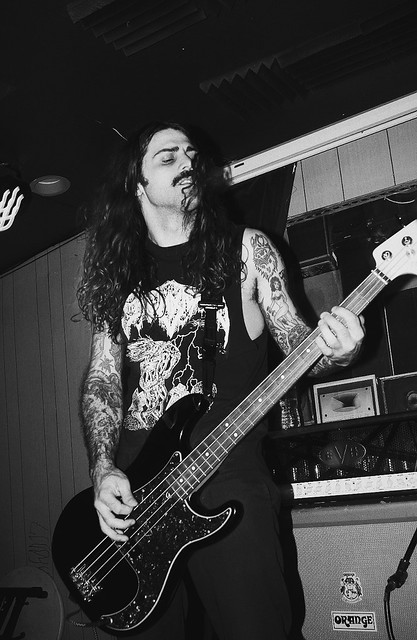 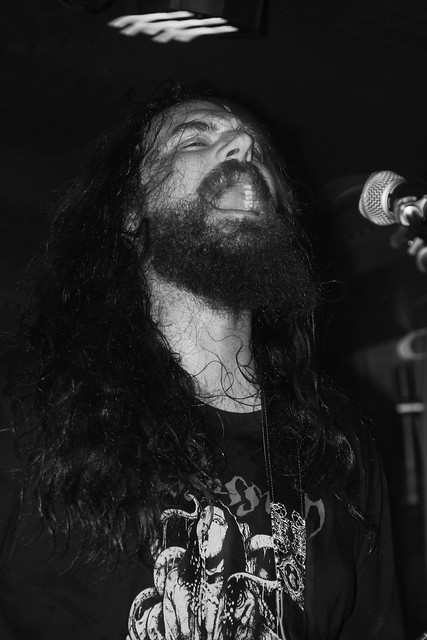 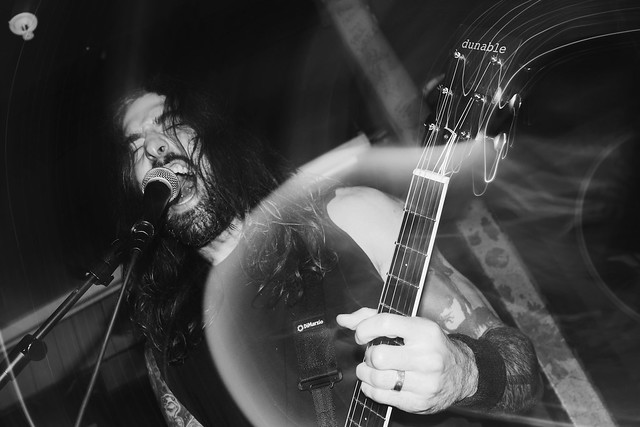 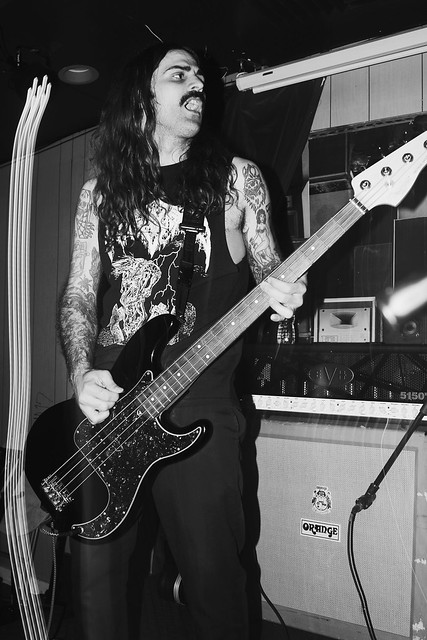 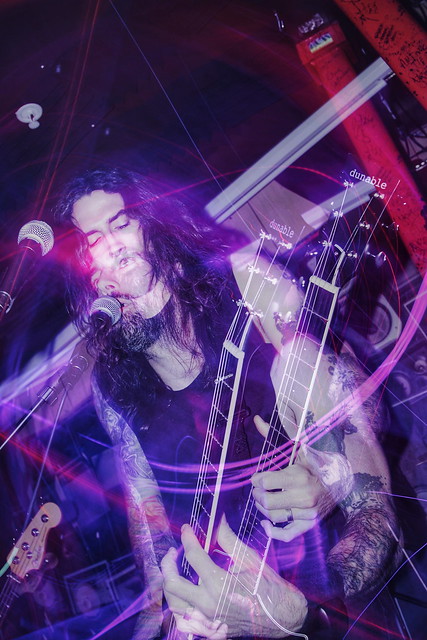 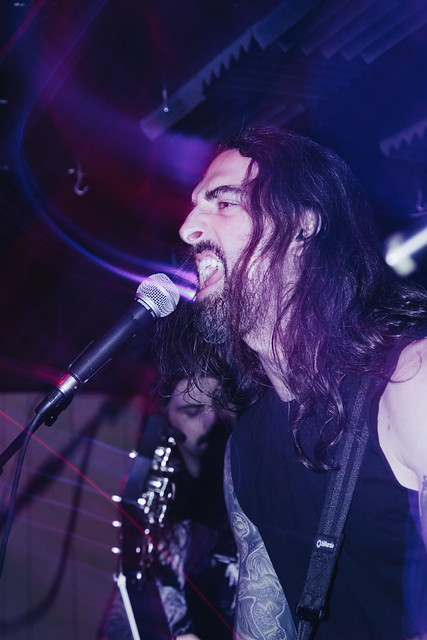 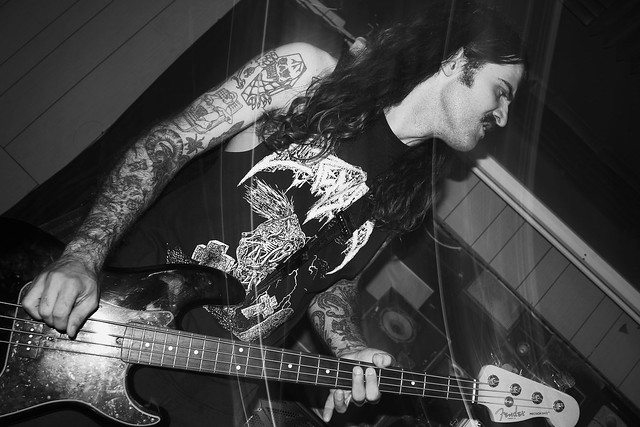