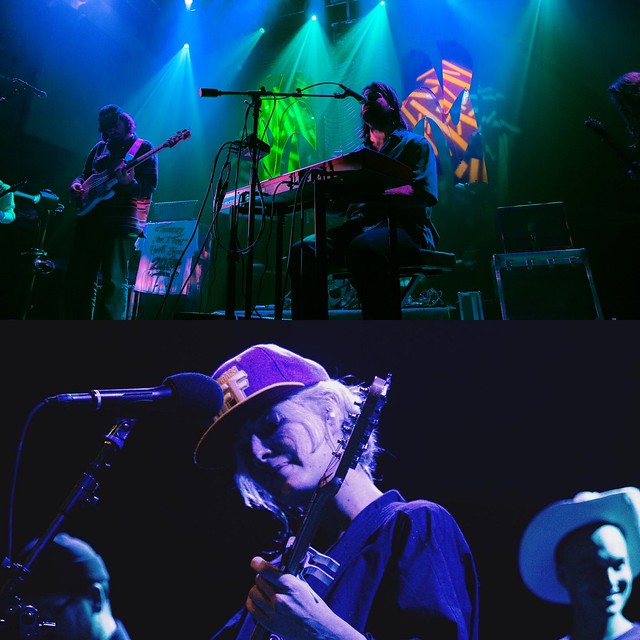 DC was the final stop for Virginia Beach natives Turnover and Canadian indie band Men I Trust. It was a slightly emotional moment for both bands to finish an amazing run in the United States.

Starting the night, Men I Trust had the crowd in the palm of their hands. Men I Trust recently released Oncle Jazz, but many of the songs on the album have steadily made into singles for their fans, teasing everyone since the release of their last album in 2015. So, “Tailwhip” and “Show Me How” were big highlights of their set. The vocals of Emma Proulx vocals dazzled the 9:30 Club and made the band’s last night on tour a night to remember.

Listen Oncle Jazz by Men I Trust on Spotify:

Turnover was much more reserved in their stage presence. Moody lyrics over sprinkled guitars were a staple. The band also infused some jazz, funk, and disco vibes in their music with the help of the flashing lights of their set. It enhanced the dreamy-pop vibe, especially from the top of the 9:30 Club.

The band’s latest album, Altogether, dropped in November with a dream-pop retro theme throughout the album. Austin Getz’s vocals made for a calming and relaxing listening experience especially in “Valley in the Mood” and “Send Me Right Back.” The latest album entry definitely solidified the band’s genre of soft melodies and airy arrangements.

Listen to Altogether by Turnover on Spotify:

I can see why the two bands joined forces for this joint tour: Both radiate a dream-pop aura. Each band layered upon layer of dream/retro mixed with light-airy rifts enclosed by synthpop, touched with classic rock. Both transported their fans into a retro-romantic fantasy with their lyrics, instantly taking the audience to a familiar time and place, cognitively in their minds. It was a stellar night for both bands on their last stop of the tour.

Both bands will be touring internationally in 2020.  You can catch Turnover touring in parts of South America and Europe. Men I Trust‘s first show of 2020 is in Japan. Hopefully, they both will return to DC soon.

Here are some photos of Men I Trust and Turnover performing at the 9:30 Club on Dec 19, 2019. All photos copyright and courtesy of Brenda Reyes. 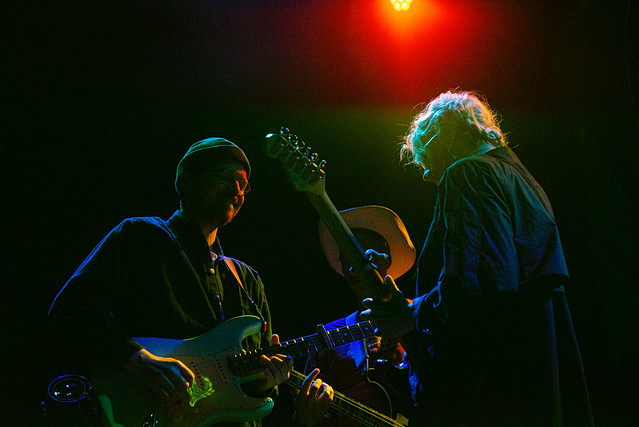 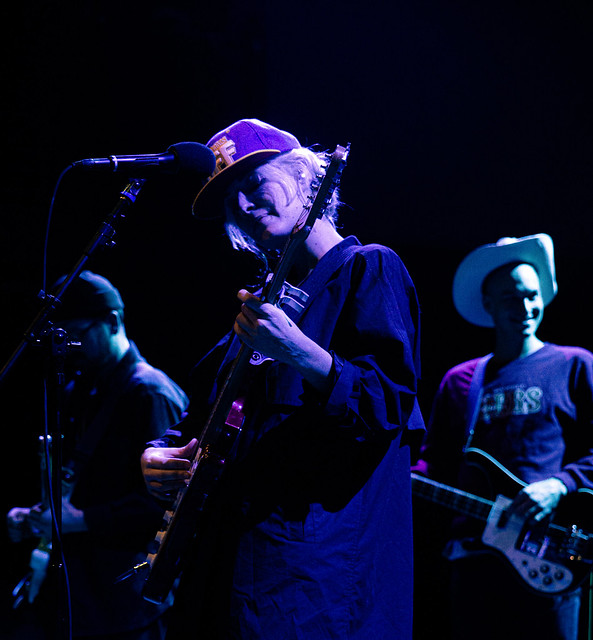 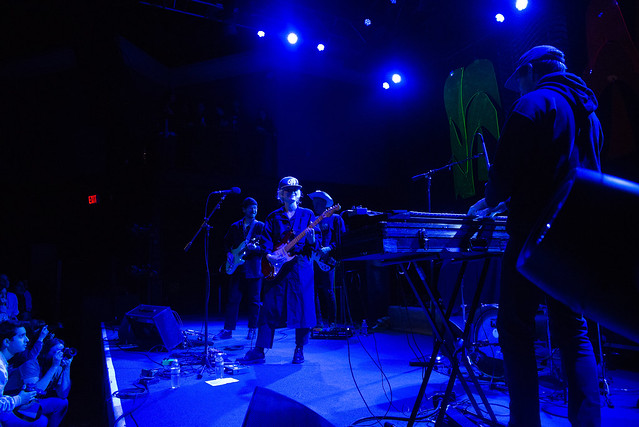 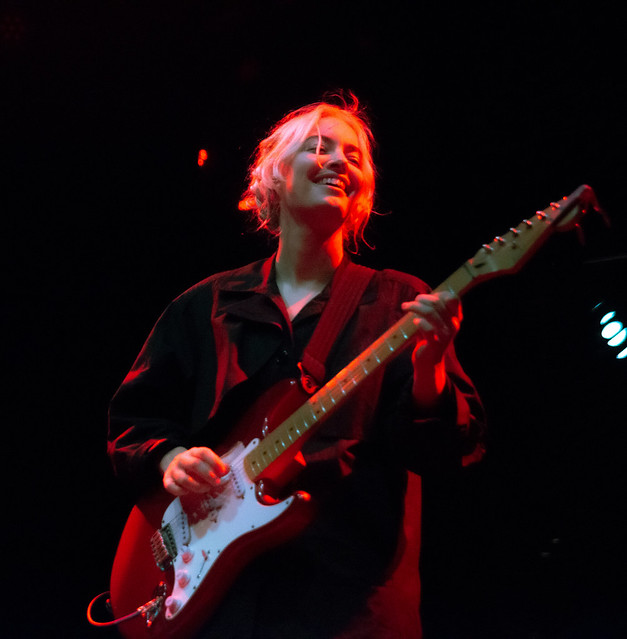 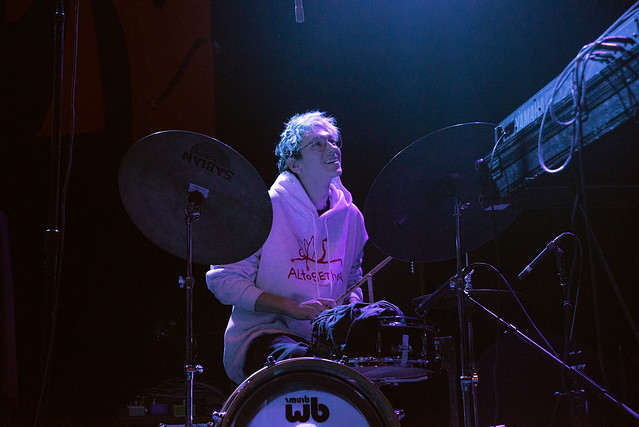 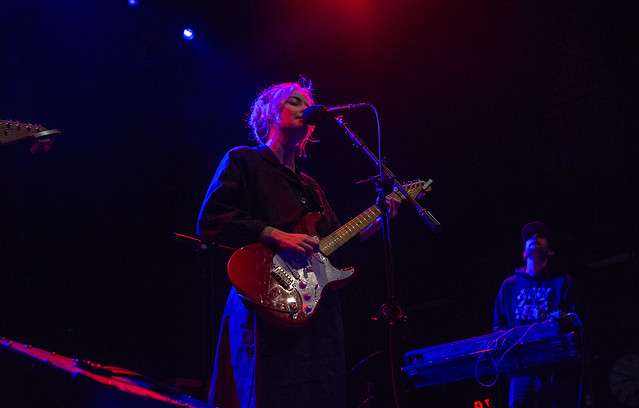 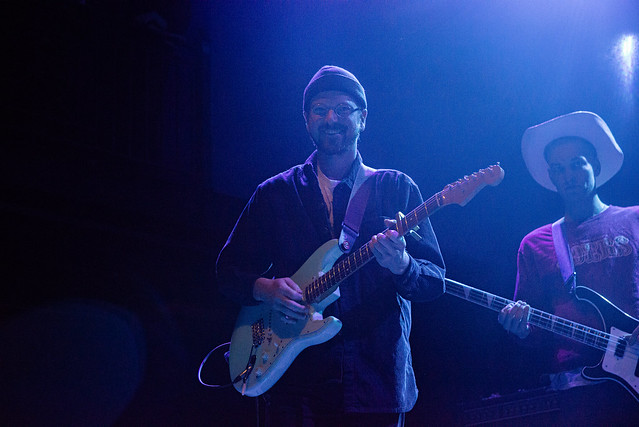 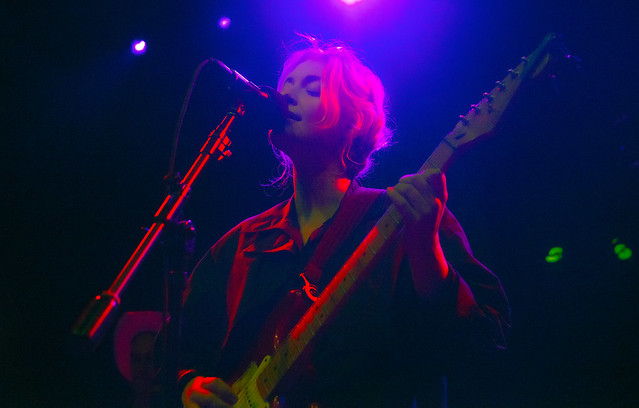 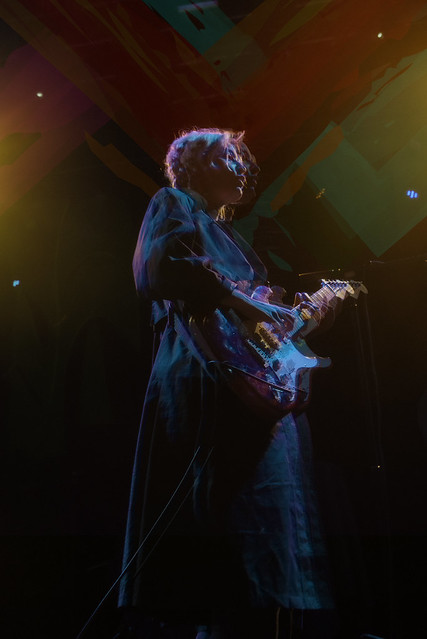 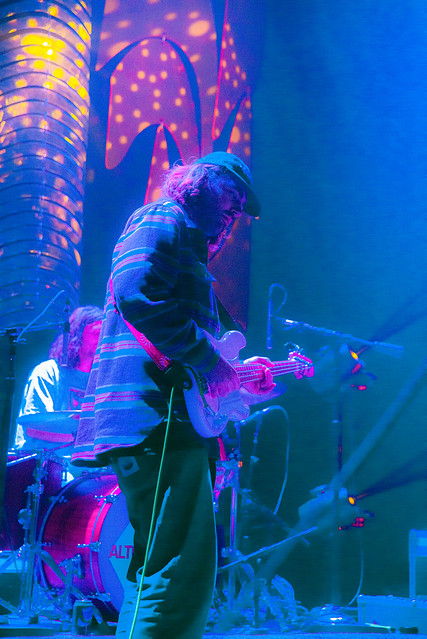 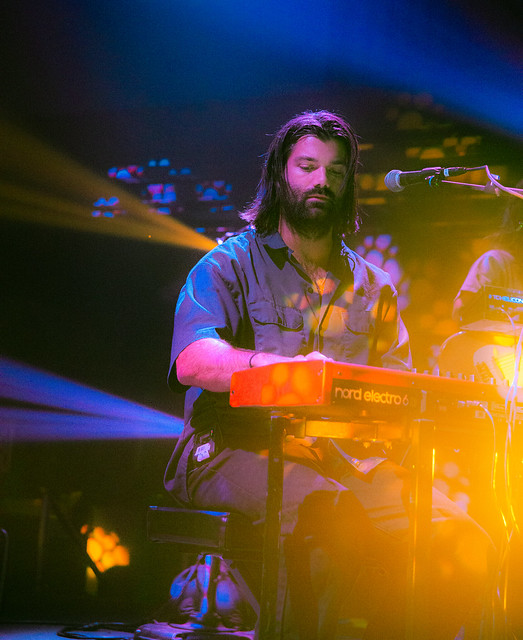 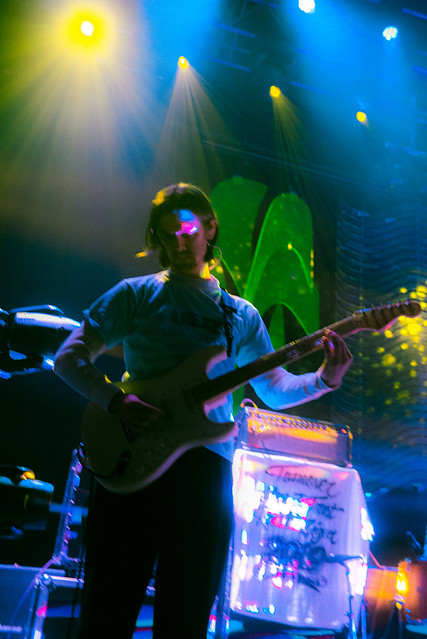 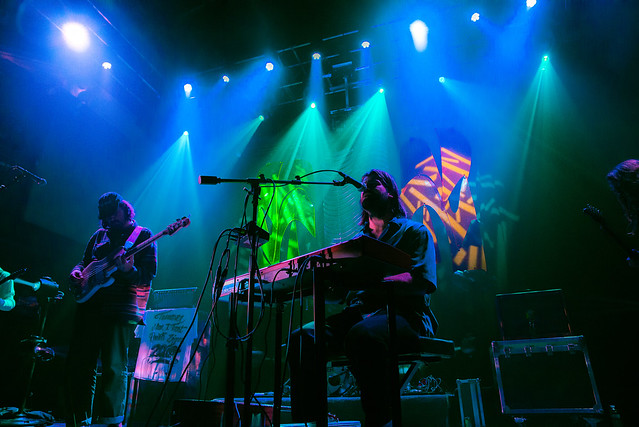 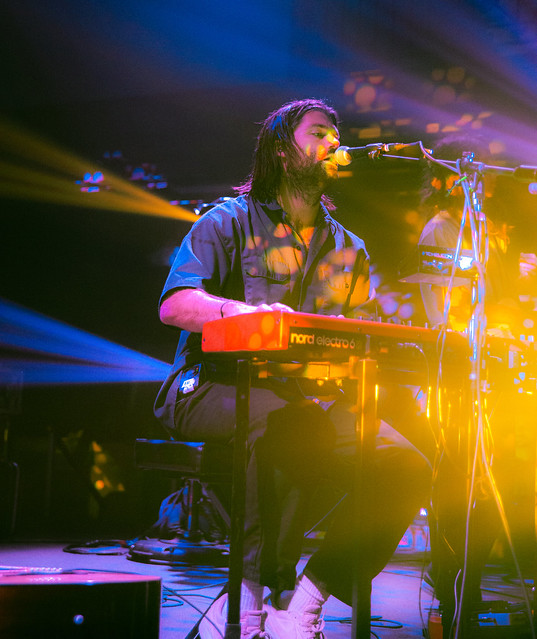 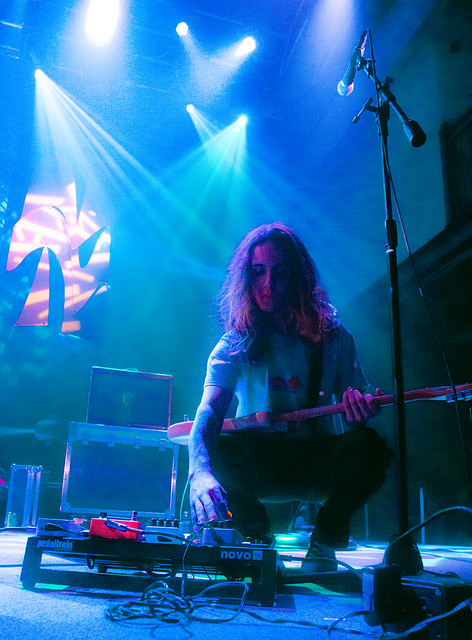 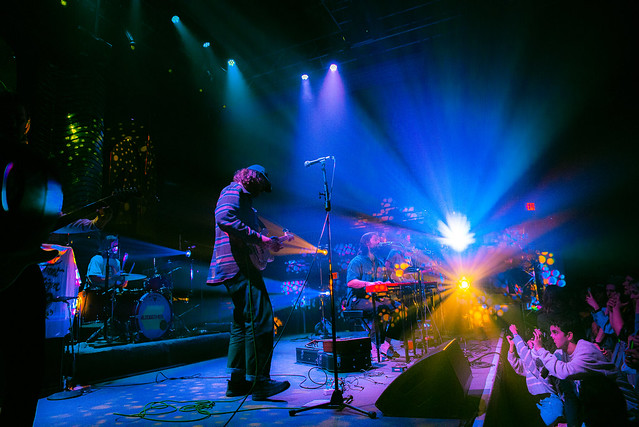 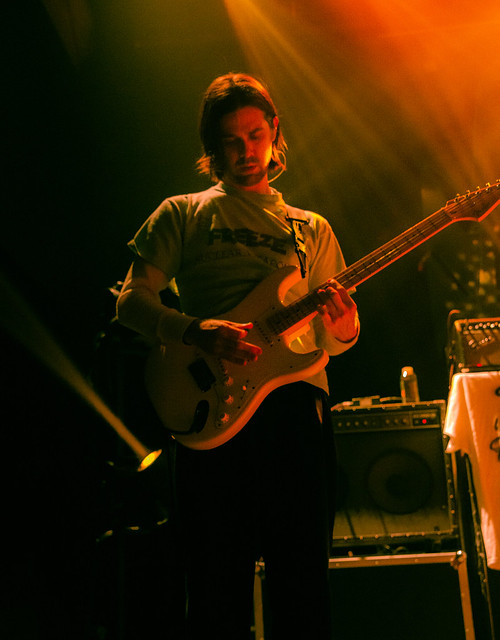 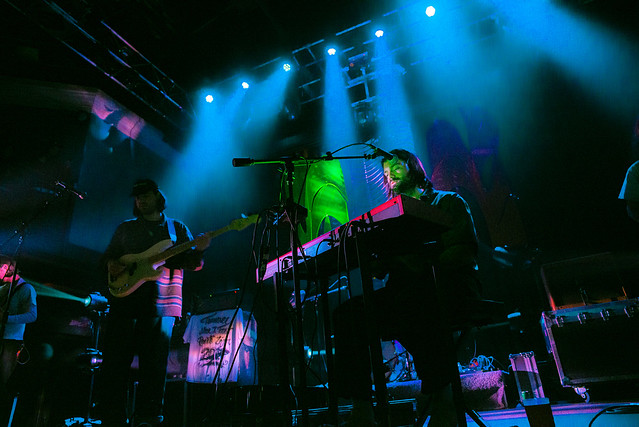 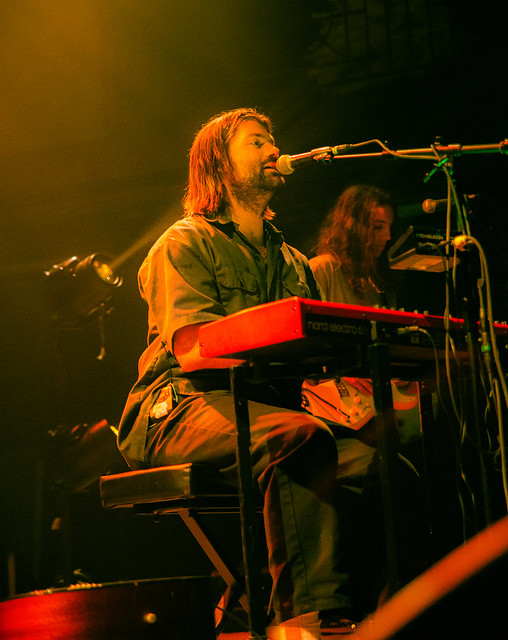