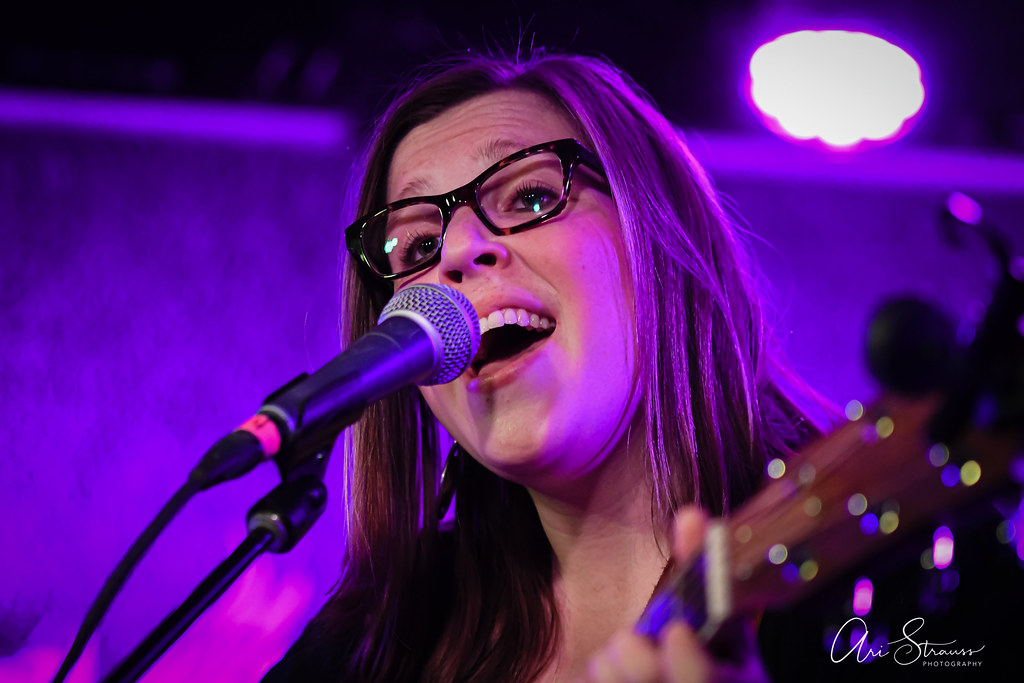 Hannah Jaye fronts her band, Hannah Jaye and the Hideaways, during an album release performance at DC9, Feb. 28, 2020. (Photo by Ari Strauss)

DMV folk-Americana quartet Hannah Jaye and the Hideaways hosted an album release party at DC9 recently to mark the release of their debut self-titled album.

The quartet has been nominated (and voted a finalist by the public) for the 2020 Washington Area Music Awards (Wammies) in three categories: Best Bluegrass Artist/Group, Best Folk Artist/Group, and Best Country/Americana Artist/Group.

Check out the band’s website for information on the new album and upcoming performances in the DMV area.

Enjoy some photos of Hannah Jay and the Hideaways Feb. 28, 2020 performance at DC9. All images courtesy and copyrighted by Ari Strauss. 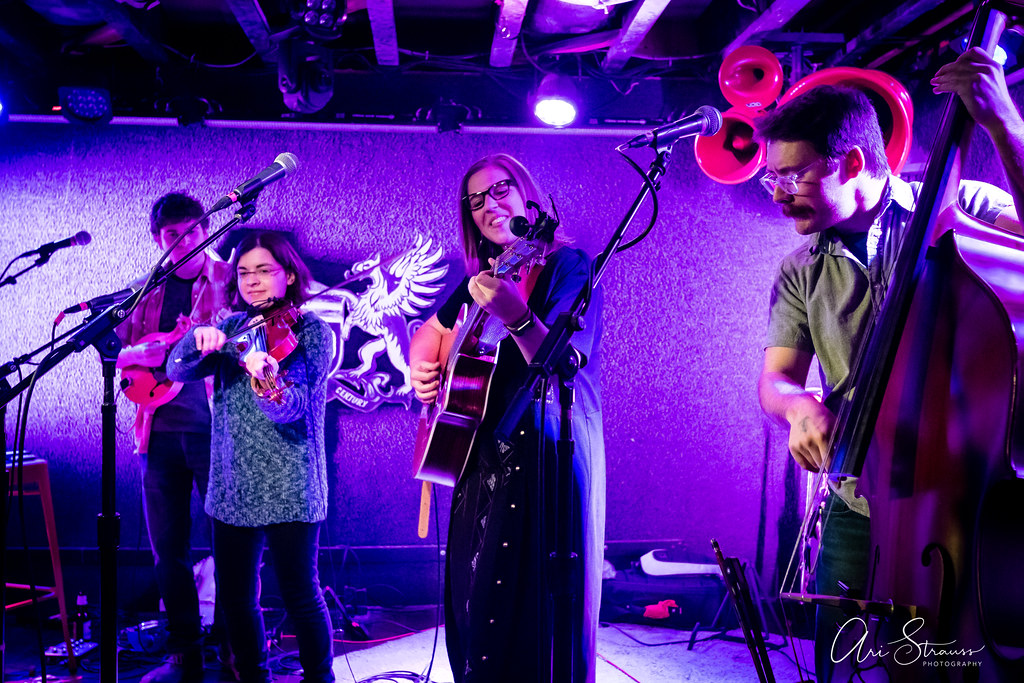 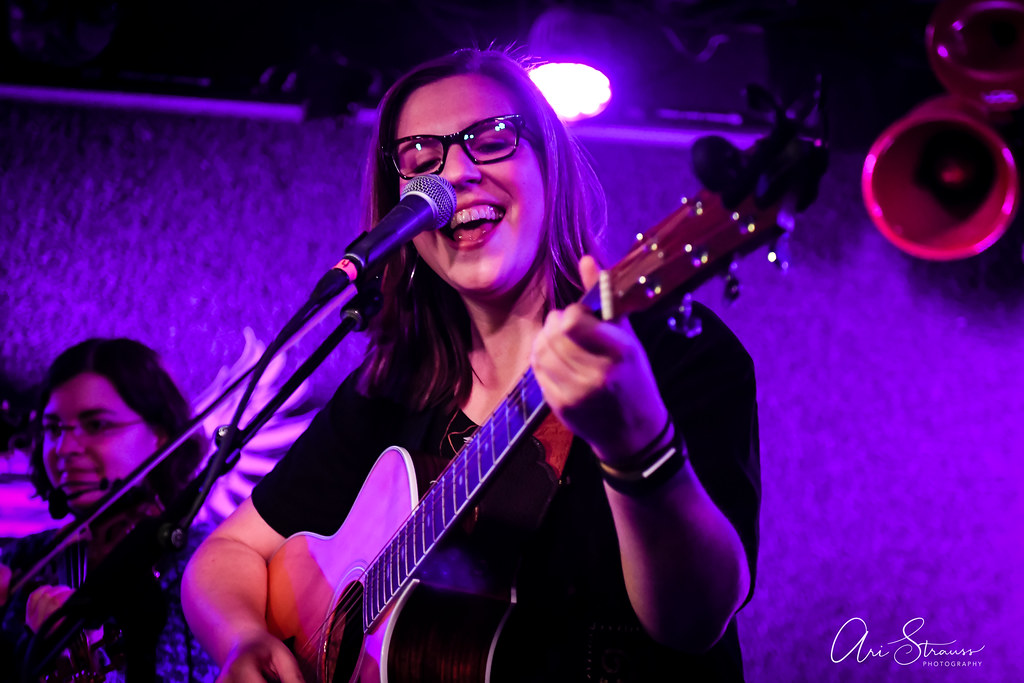 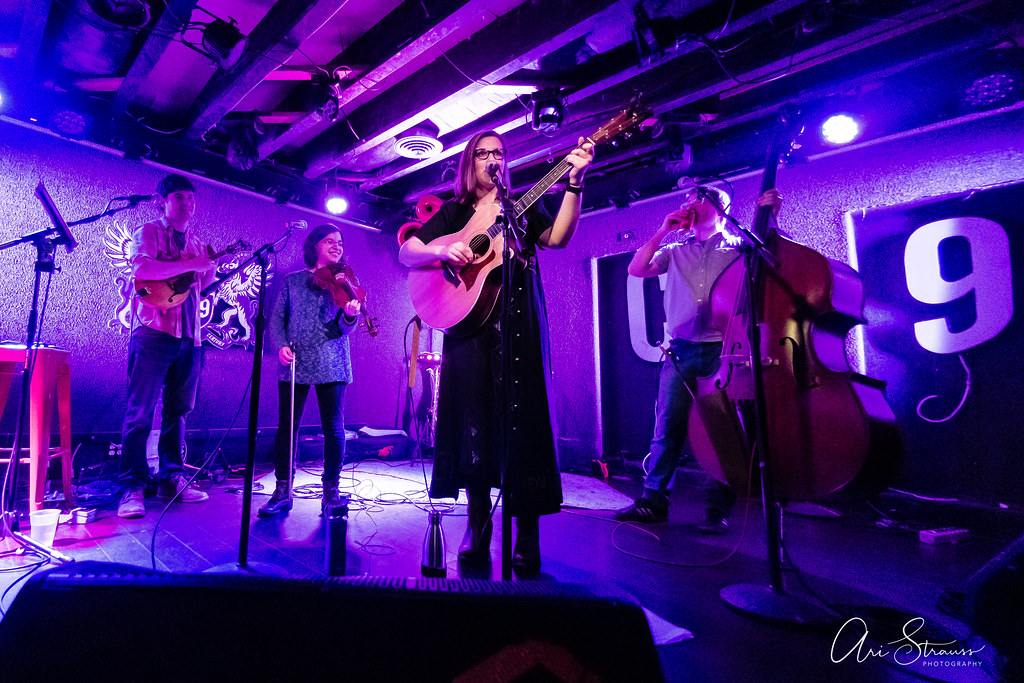 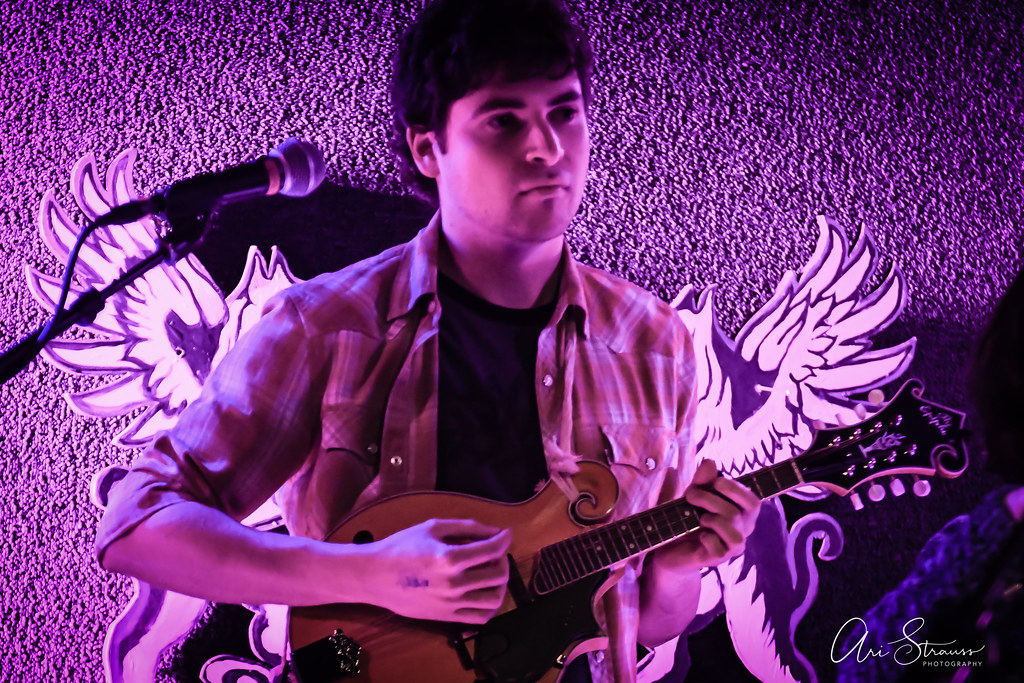 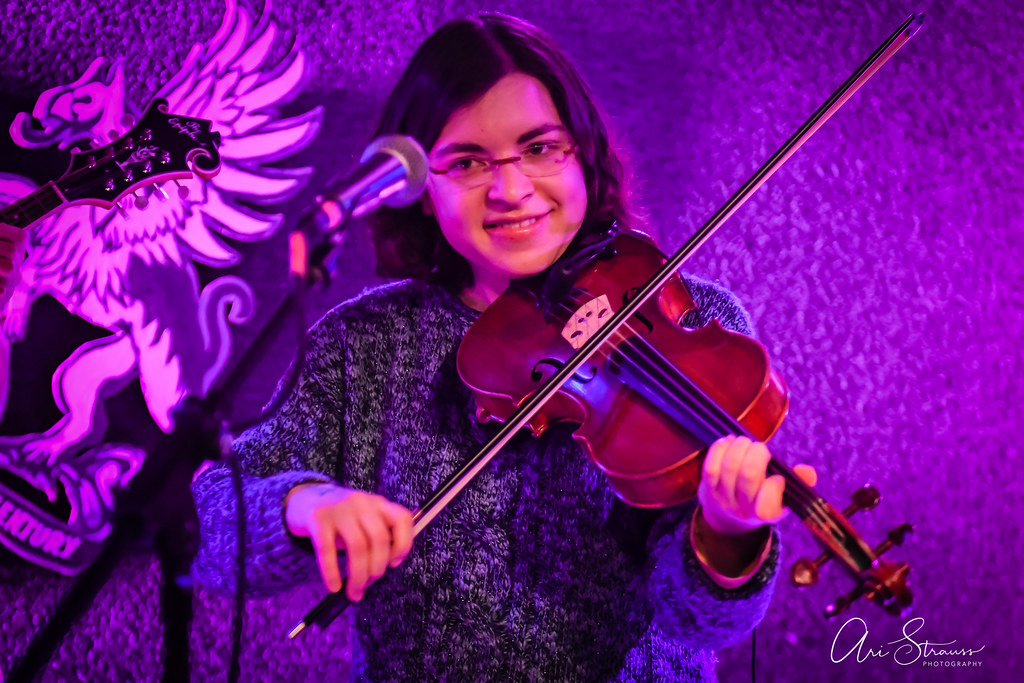 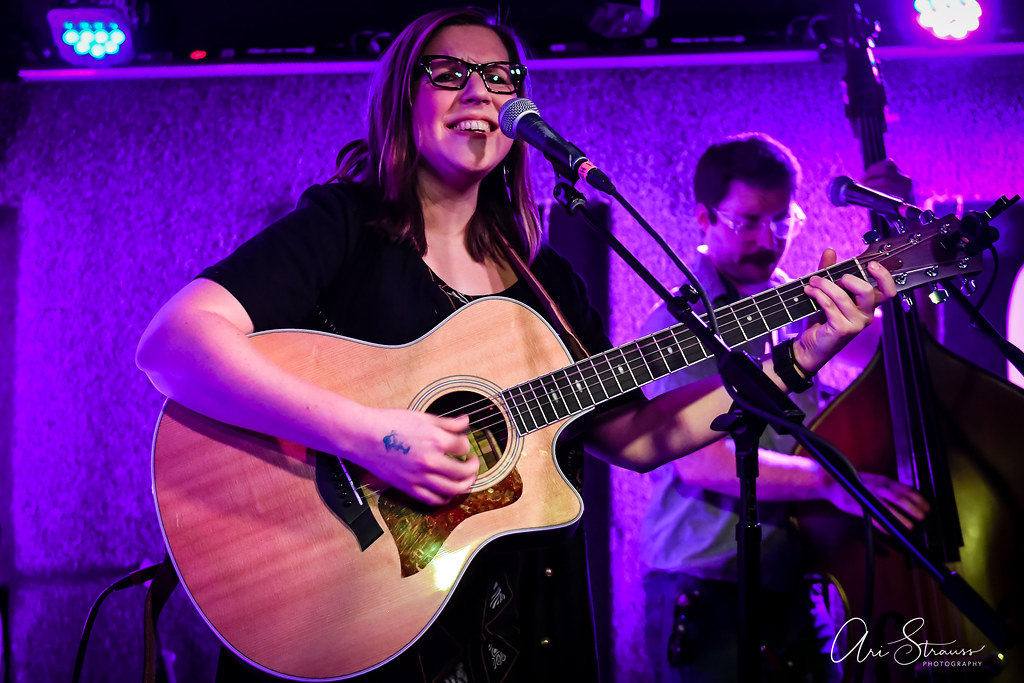 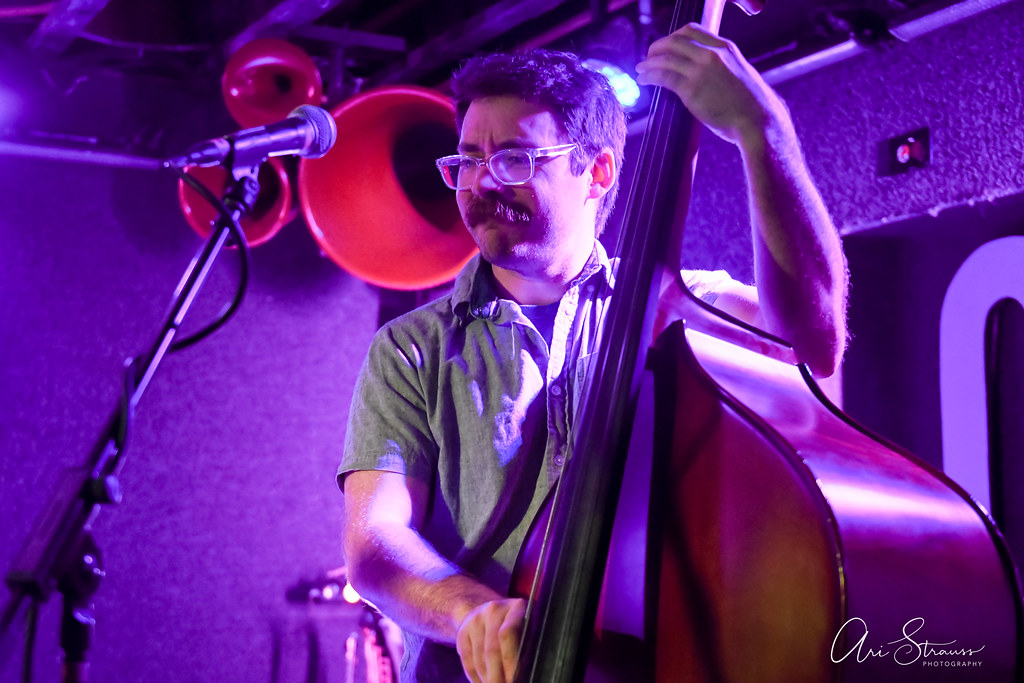 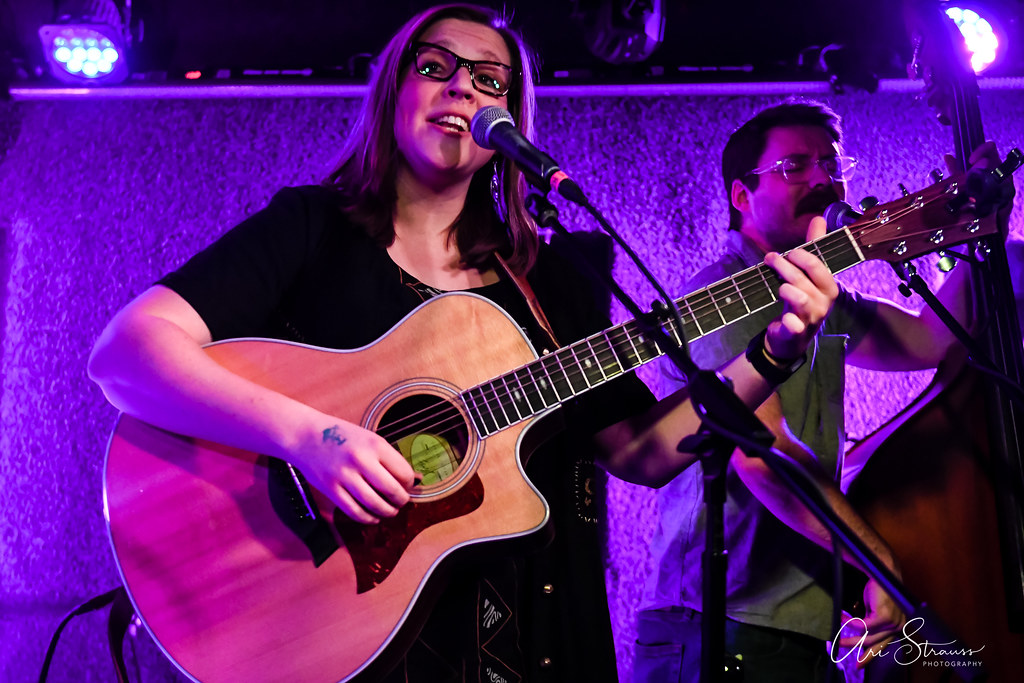 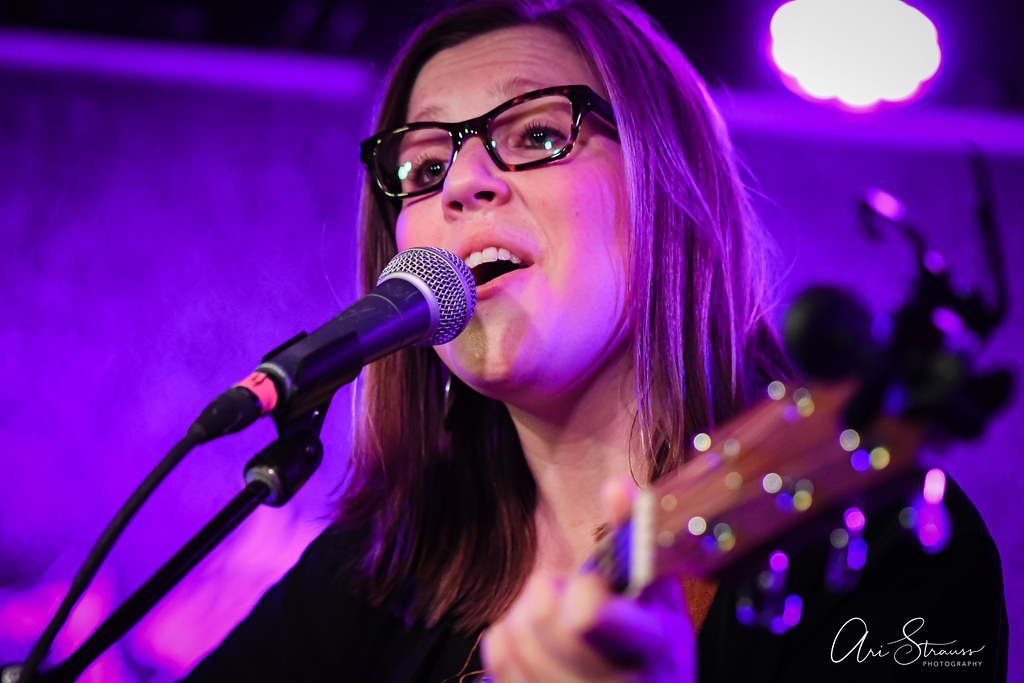 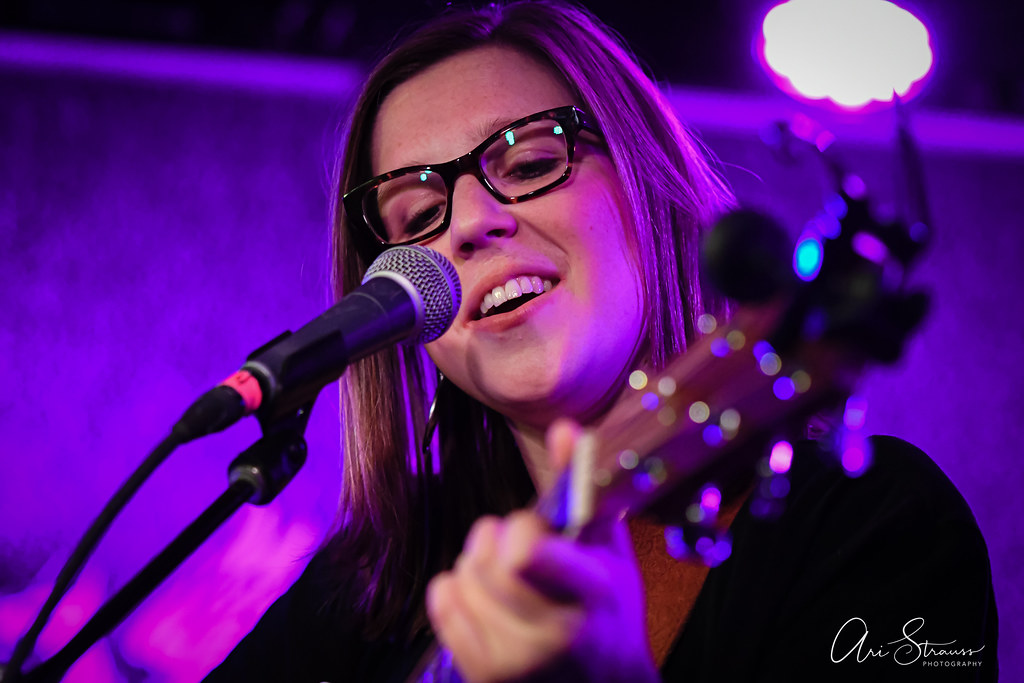 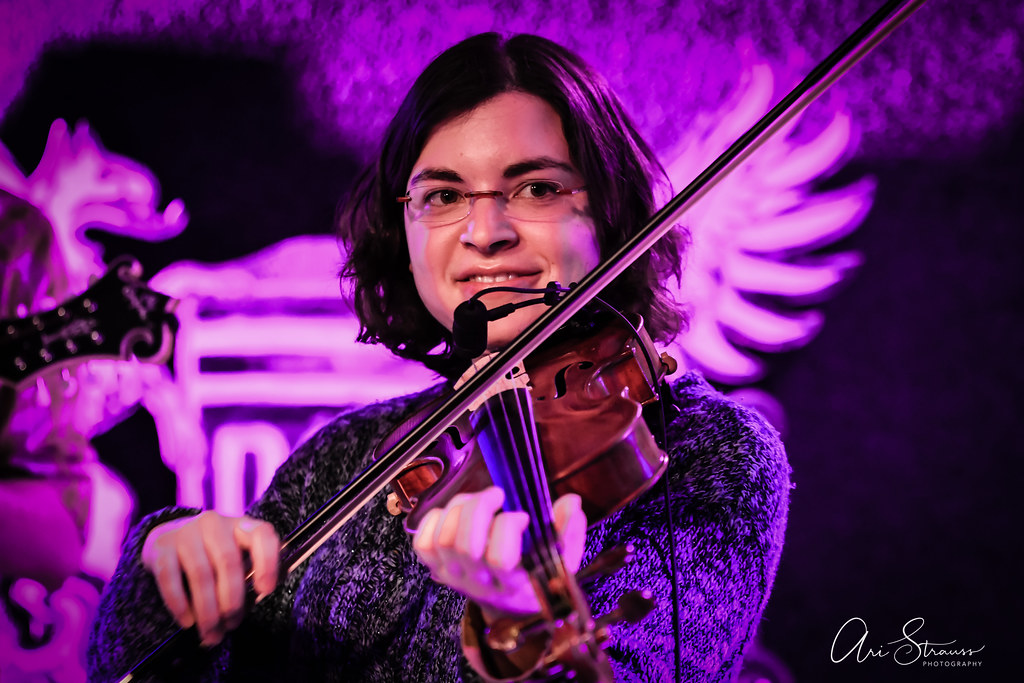 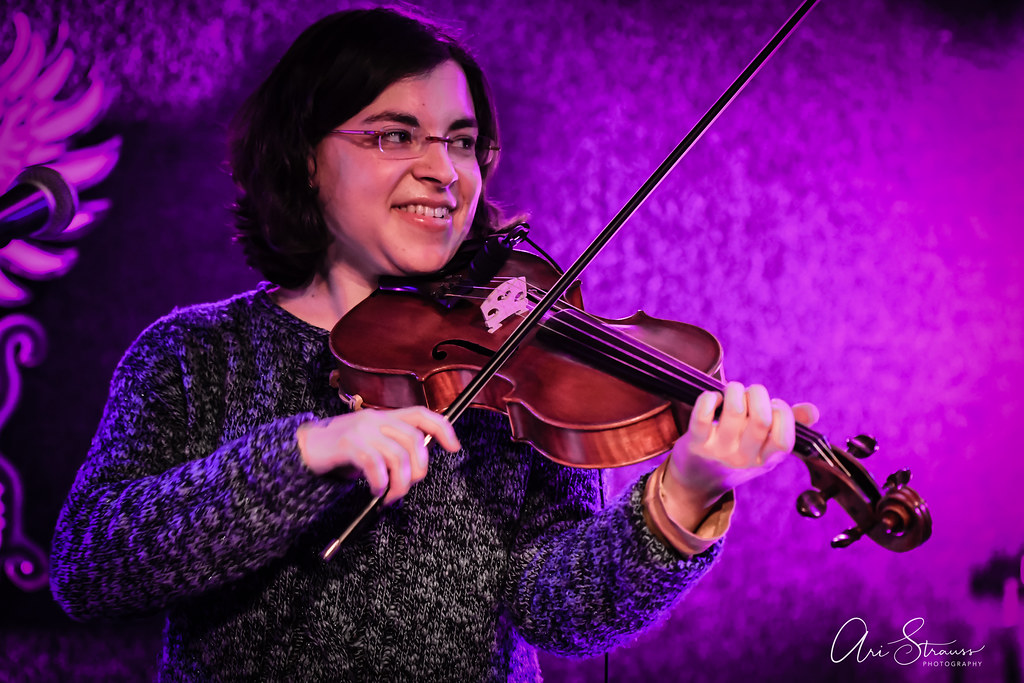 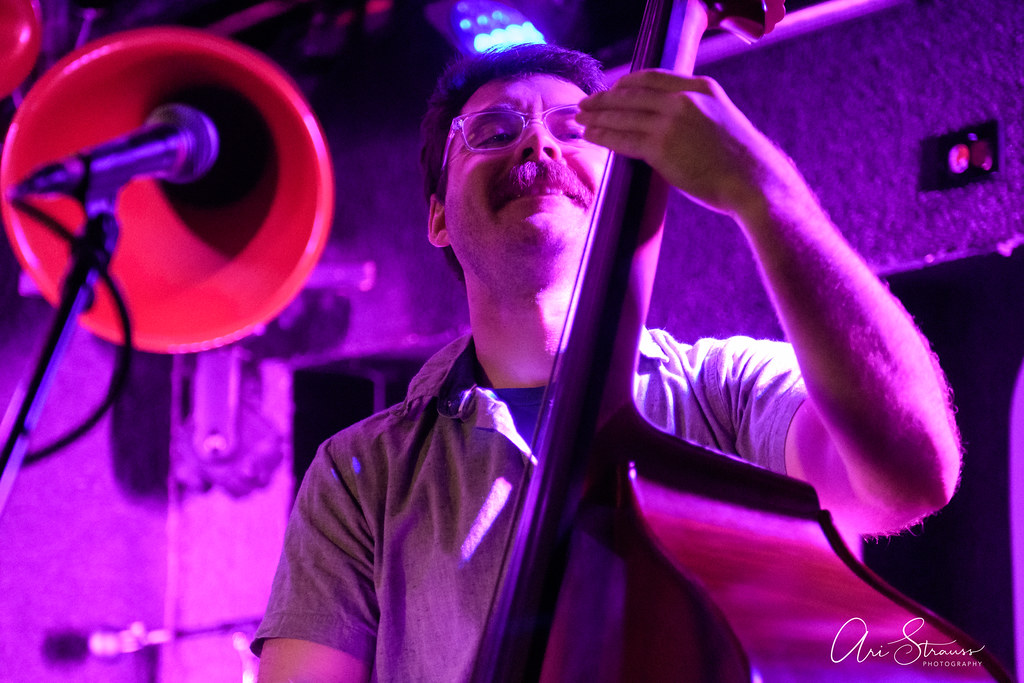 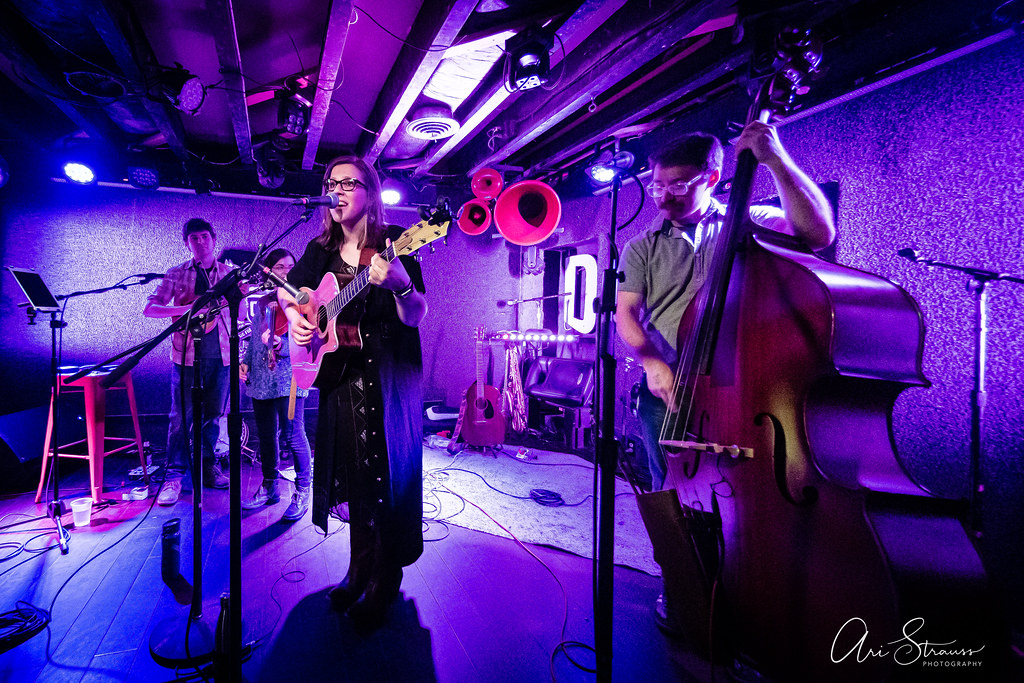