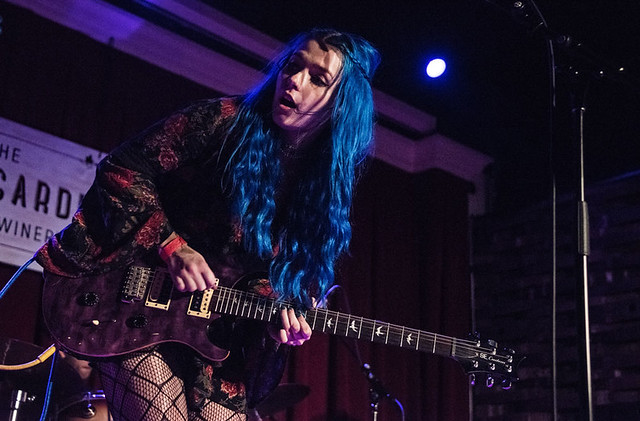 The MusicianShip recognized winners of the 2020 Washington Area Music Awards, or Wammies, in a series of virtual announcements with Events DC last week.

END_OF_DOCUMENT_TOKEN_TO_BE_REPLACED 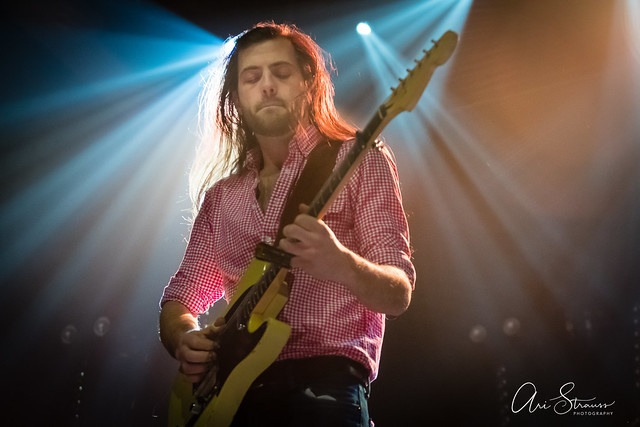 The COVID-19 pandemic canceled the 2020 Wammie Awards ceremony, originally scheduled for March to recognize the best of local DC-area music. But now The MusicianShip, the nonprofit producer of the awards program, unveils a schedule for a virtual Wammie Awards to occur over the week of Monday, July 13, to Friday, July 17, via Event DC’s new virtual forum, Gather.

END_OF_DOCUMENT_TOKEN_TO_BE_REPLACED 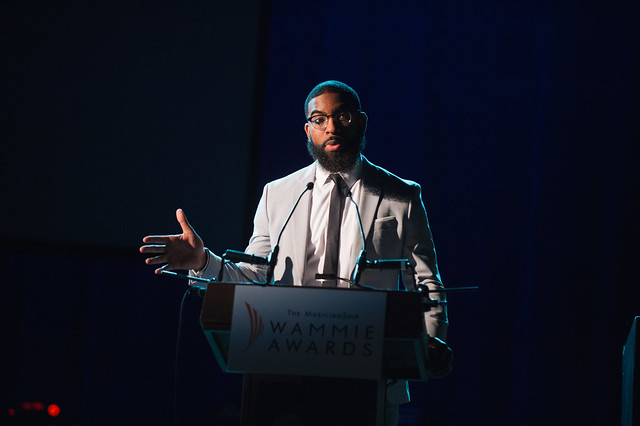 The MusicianShip Executive Director Jeffrey Tribble speaks at the 2019 Wammie Awards at the Lincoln Theatre. (Photo by Shaughn Cooper)

The Washington Area Music Awards (known as the Wammies) were originally scheduled to be announced in an awards ceremony at the Lincoln Theatre this past weekend. That didn’t happen due to the DC citywide lockdown and the ban on mass gatherings issued by Mayor Muriel Bowser to combat the coronavirus threat several weeks ago.

The MusicianShip, the nonprofit producer of the Wammie Awards, has been working with DC city’s government and health and arts partners to learn more about how it might deliver the 2020 Wammie Awards winners in a remote or virtual format.

END_OF_DOCUMENT_TOKEN_TO_BE_REPLACED 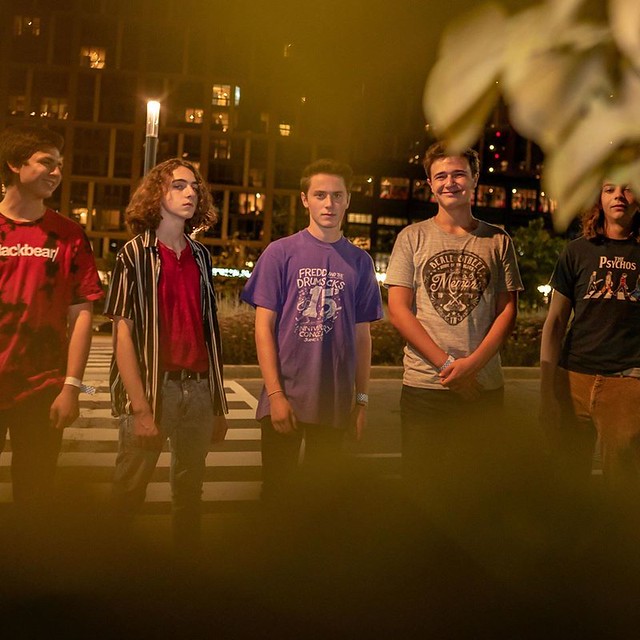 Make no mistake: young DC rockers One Way Out can fill a room. Not only can they pack a room full of fans but they can play like seasoned champs, filling a space with the sound of rock ‘n’ roll.

If that weren’t enough, the gents open for the incredible Cat Janice at Union Stage on Friday, Feb. 28, to celebrate the release of a new single, “Black Walls.”