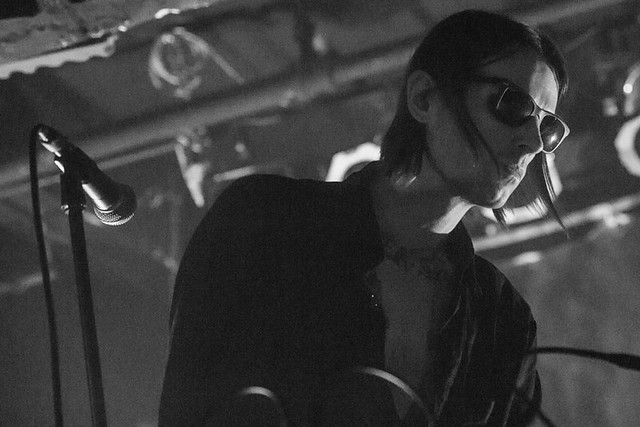 Wesley Eisold assembled a full band or a live performance as Cold Cave in the wake of releasing a new EP, You & Me & Infinity, via Heartworm Press, and the group performed at Black Cat on Saturday. Paivi was there to shoot the show.

Before the EP publication on June 1, Cold Cave teased the album with “Glory,” a song released last September. Consequence of Sound praised the track: “The brooding track juxtaposes gliding, shimmery synths with Eisold’s despondent vocals. In the lyrics, however, it appears he may have found some hope.”

At Black Cat, Wes was accompanied by Amy Lee, Nils Blue, and Ryan McMahon in the Cold Cave band. Cold Cave’s current tour continues through June 30, when Wes plays a hometown show in Los Angeles. See them along the way!

Here are some pictures of Cold Cave performing at Black Cat on June 16, 2018. All photos copyright and courtesy of Paivi Salonen. 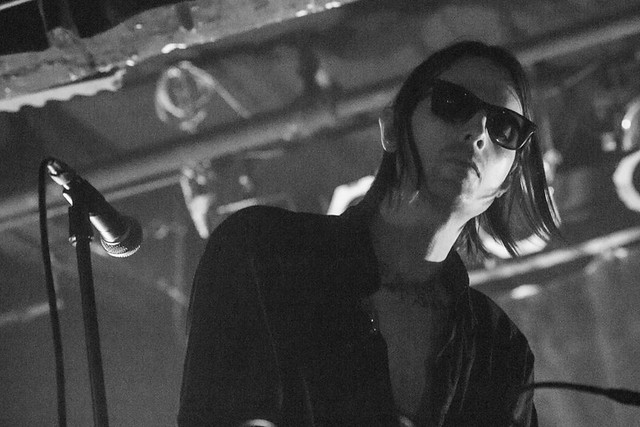 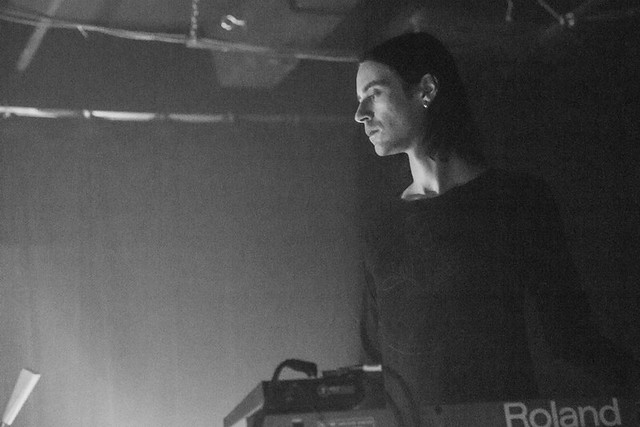 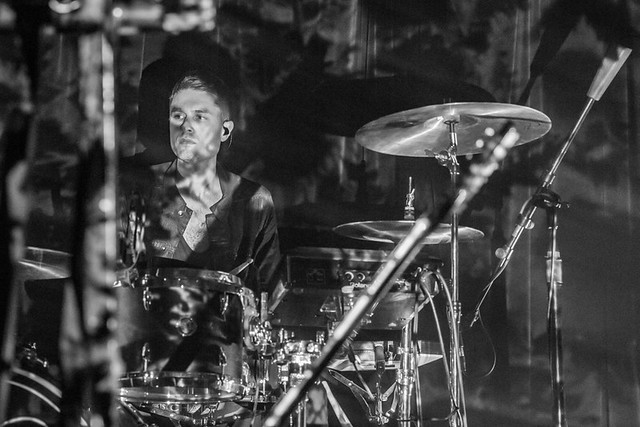 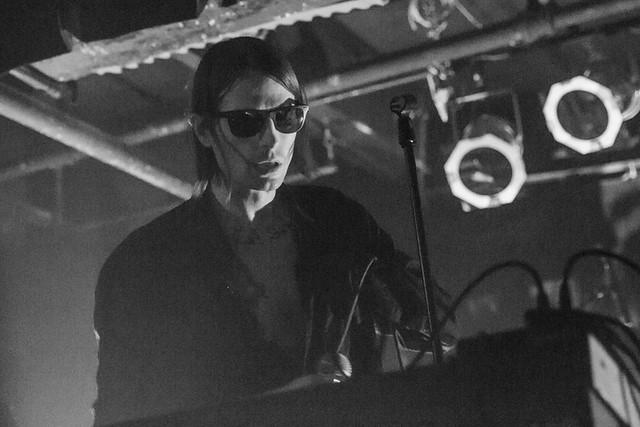 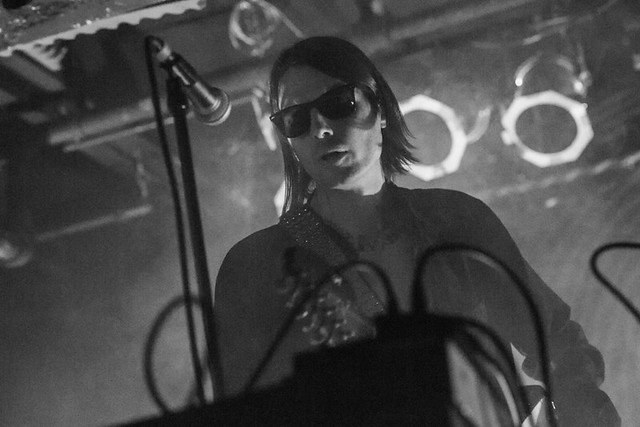