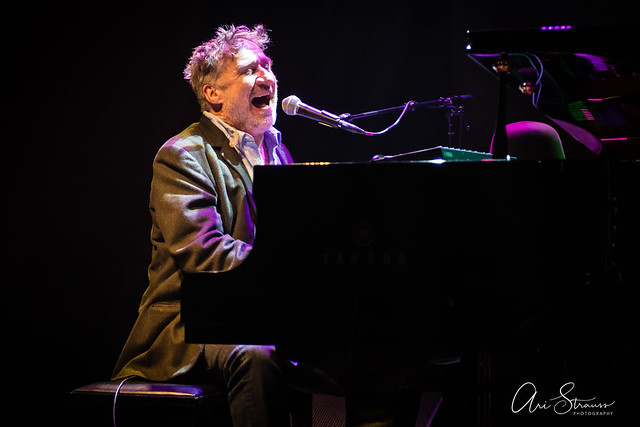 Jon Cleary performs at The Hamilton on March 5, 2019. (Photo by Ari Strauss)

Grammy Award winner Jon Cleary and his band, the Absolute Monster Gentlemen, brought their Mardi Gras vibe to DC recently for a Fat Tuesday celebration at The Hamilton Live.

The performance was part of a mini two-week tour of the Northeast dubbed Mardi Gras on Tour.

Jon was born in Kent, England, but his heart has always been in New Orleans. He left England the day after his high school graduation to chase his dream of playing music in the Crescent City. Almost 40 years later, his accomplishments on the NOLA music scene make Jon a respected peer of such New Orleans R&B icons as Dr. John and Allen Toussaint. His sound incorporates such far-flung influences as ’70s soul, gospel music, funk, Afro-Caribbean (and especially Afro-Cuban) rhythms, and more.

The band played without a formal set list during The Hamilton performance, but several numbers came Jon’s most recent album, Dyna-Mite, which was released last summer by Thirty Tigers.

Listen to Dyna-Mite by Jon Cleary on Spotify:

Jon Cleary and the Absolute Monster Gentlemen consist of Jon on keyboard and vocals, Cornell Williams on bass and backup vocals, and AJ Hall on drums. The trio were last in the DMV in August 2018 with a performance at The Soundry in Clinton, Maryland, during the Dyna-Mite release tour. Parklife DC was there.

See our coverage of Jon Cleary at The Soundry in August 2018.

Here are some photos of Jon Cleary and the Absolute Monsters playing at The Hamilton Live on Fat Tuesday, March 5, 2019. All images copyright and courtesy of Ari Strauss. 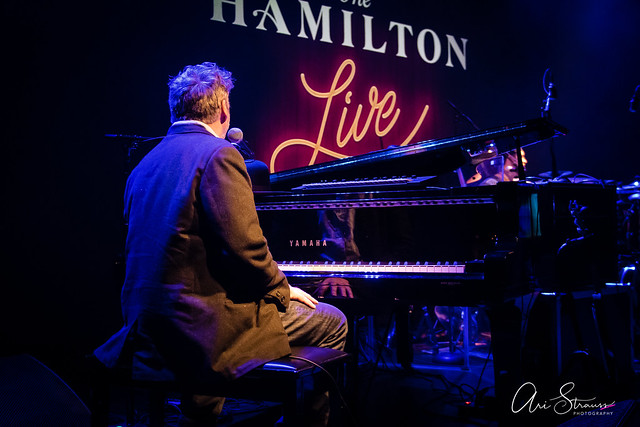 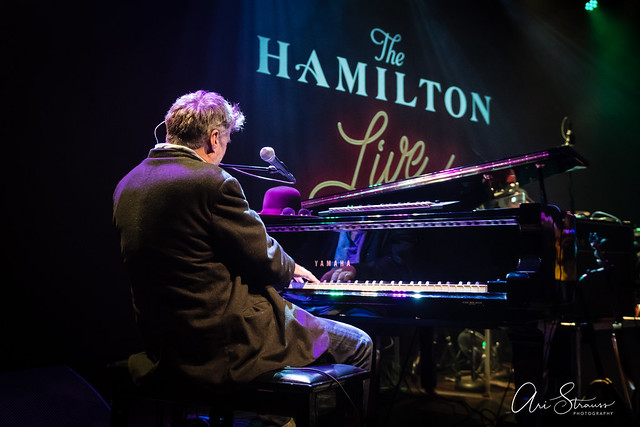 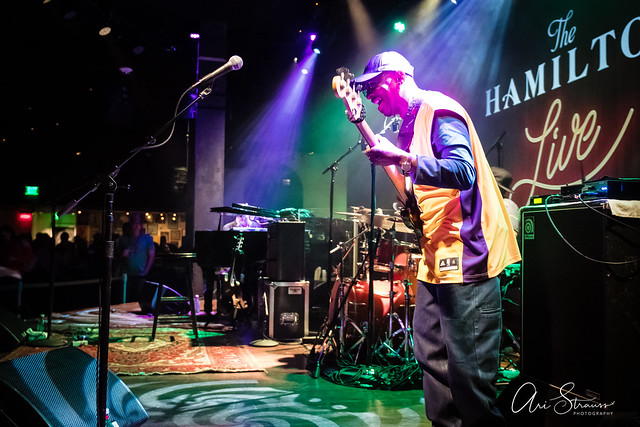 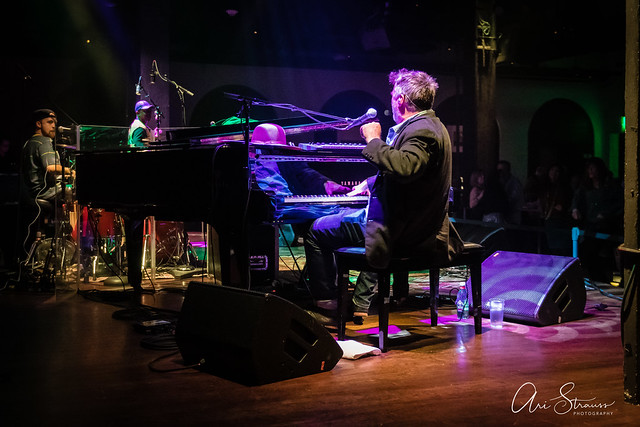 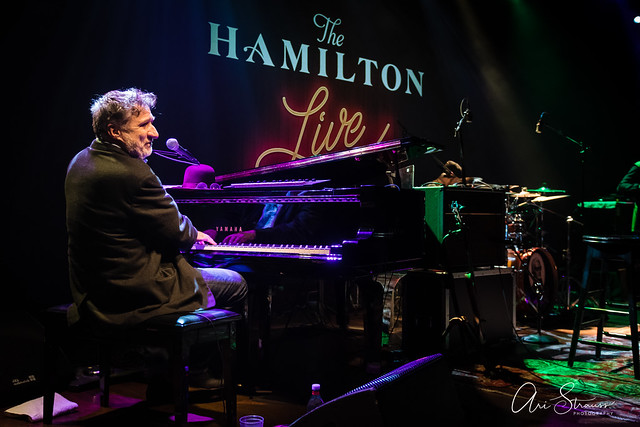 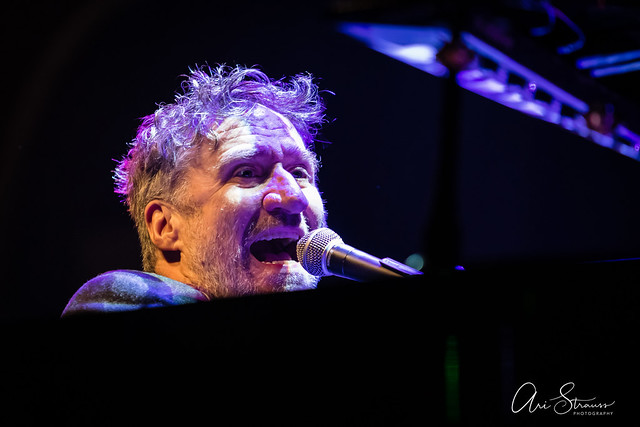 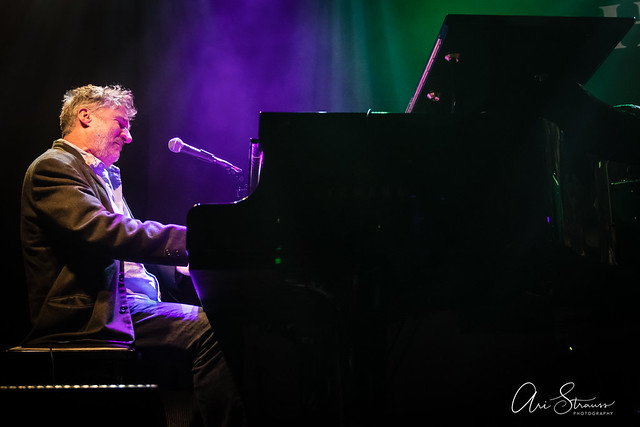 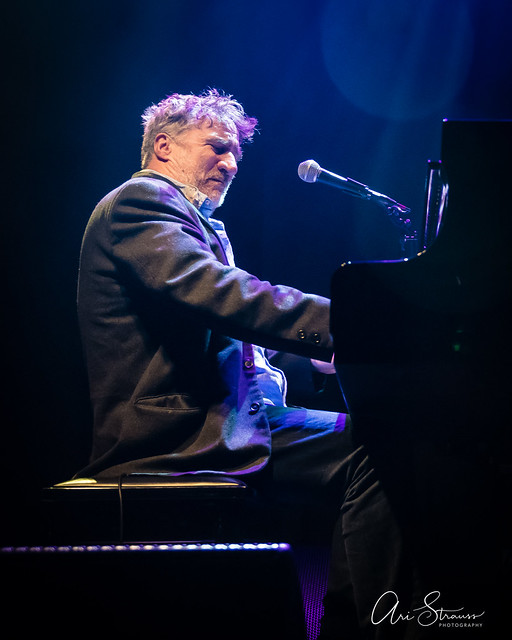 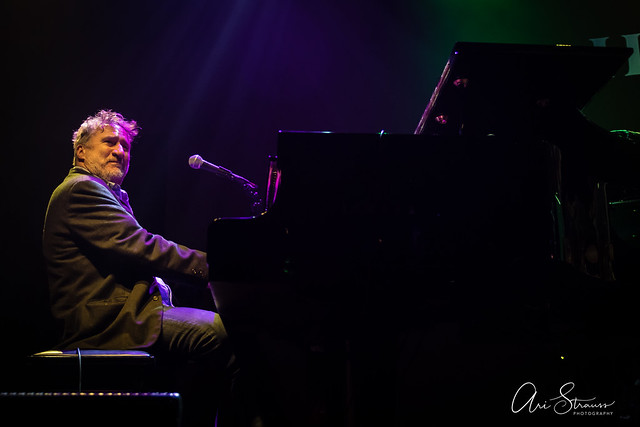 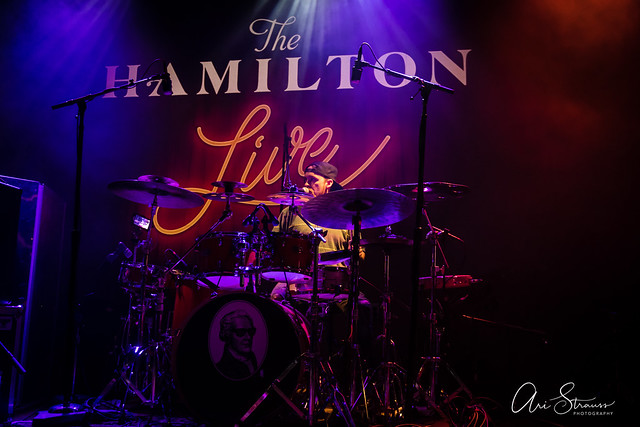 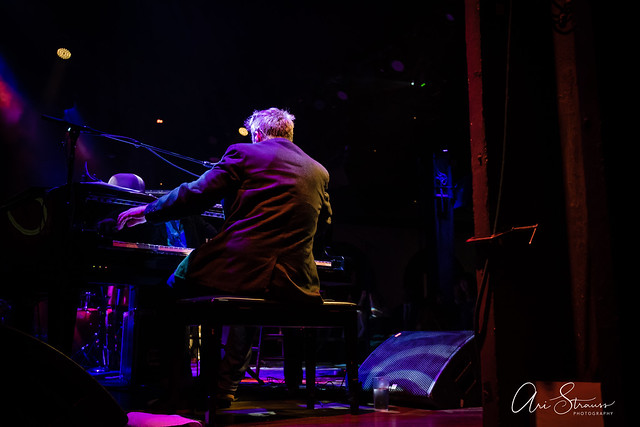 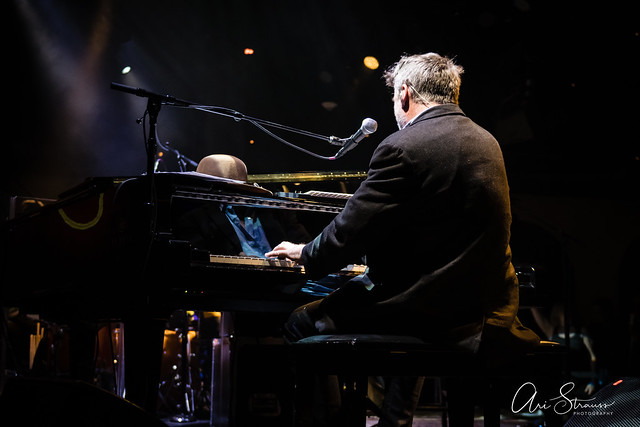 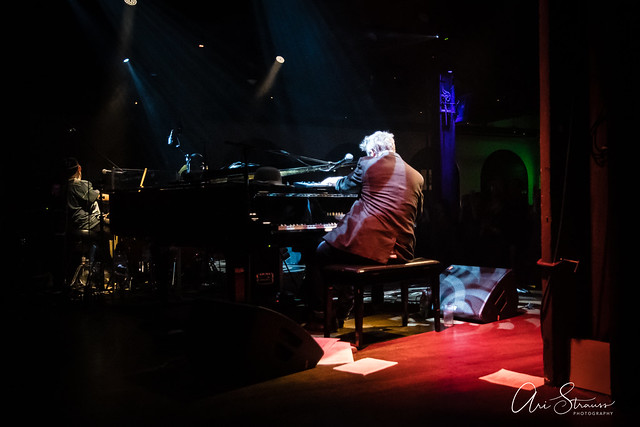 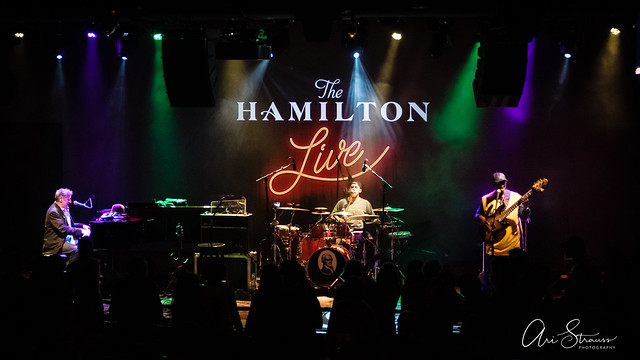 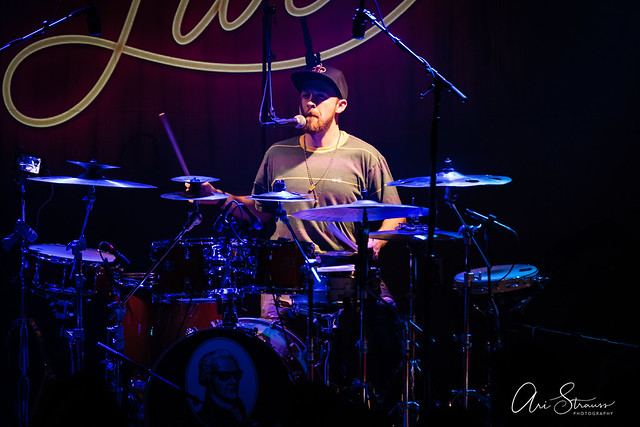 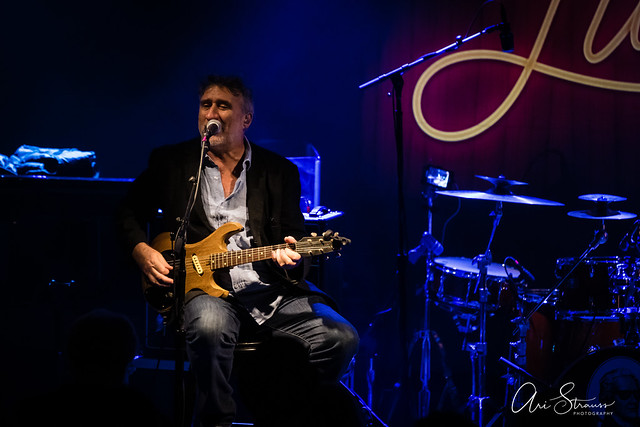 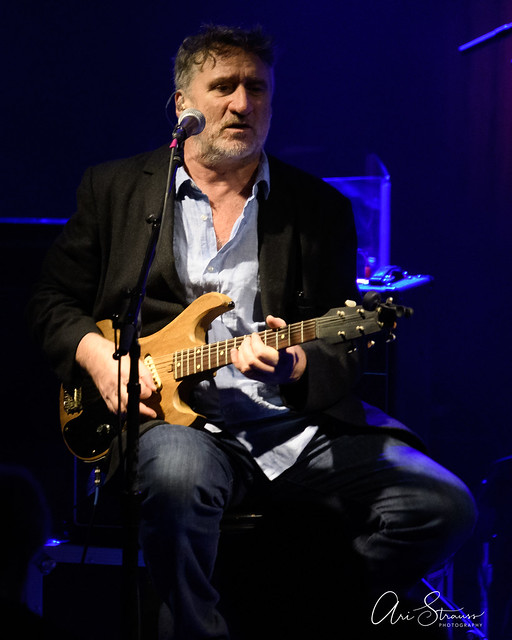