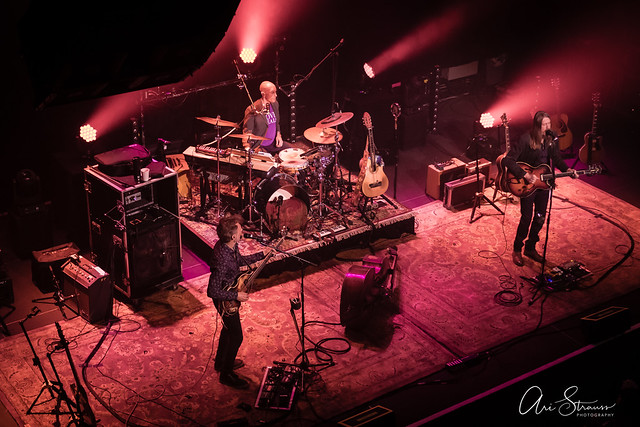 The Wood Brothers kicked off the first leg of their Kingdom in My Mind tour recently with a solid performance at Baltimore’s Rams Head Live. The Jan. 29 show came on the heals of the trio’s newest album release, Kingdom in My Mind, which dropped on Jan. 24, via Honey Jar/Thirty Tigers.

The Wood Brothers are Chris Wood on bass, his brother Oliver on guitar and vocals, and multi-instrumentalist Jano Rix on percussion and the shuitar.

Kingdom in My Mind is the Nashville-based band’s most most spontaneous and experimental work yet. Recorded over a series of freewheeling, improvised sessions, the 11-song collection is the fruits of the band’s effort to simply break in their new Nashville recording studio. Laying down a series of extended instrumental jam sessions as a way to test drive the facility, the band eventually realized they had the makings of a new album.

“If we had known we were making a record, we probably would have been too self-conscious to play what we played,” said Chris. “At the time, we just thought we were jamming to break in our new studio, so we felt free to explore all these different ways of playing together without worrying about form or structure. It was liberating.”

“We weren’t performing songs,” continued Oliver. “We were just improvising and letting the music dictate everything. Somebody would start playing, and then we’d all jump into the groove with them and see where it went. Normally when recording, you’re thinking about your parts and your performances, but with these sessions, we were just reacting to each other and having fun in the moment.”

Stream Kingdom in My Mind by The Wood Brothers on Spotify:

The Wood Brothers were last in the DMV this past summer when the tour they co-headlined with Lake Street Dive made a stop at Wolf Trap.

The Kingdom in My Mind tour runs through late spring and is punctuated with two performances at New York’s Webster Hall and a hometown performance at the mother church, Ryman Auditorium, in Nashville. Check out the band’s website for details on the tour.

Enjoy some photos from The Wood Brothers Jan. 29, 2020 performance at Rams Head Live in Baltimore. All images copyrighted by and courtesy of Ari Strauss. 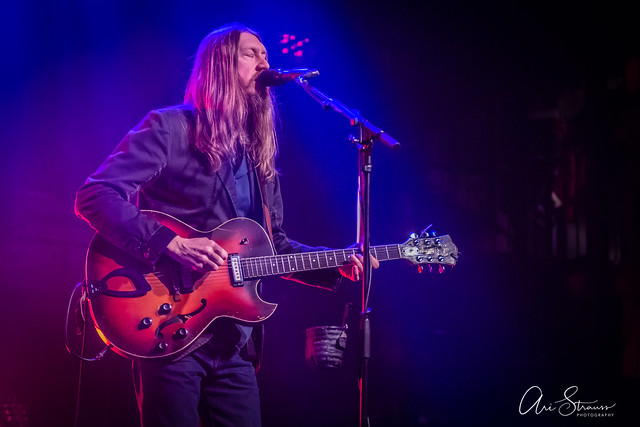 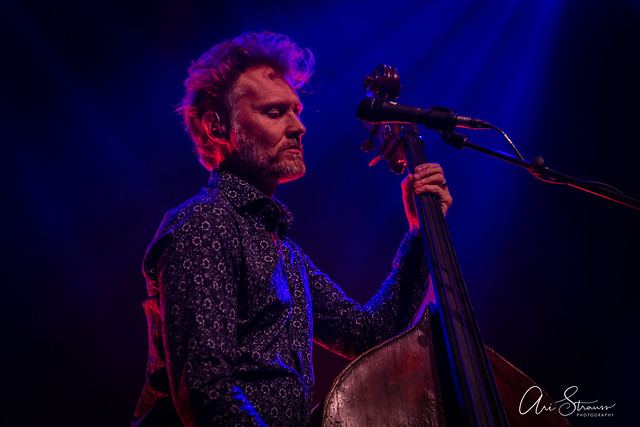 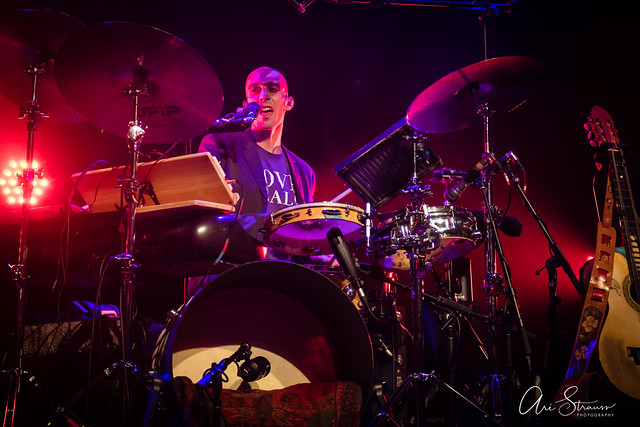 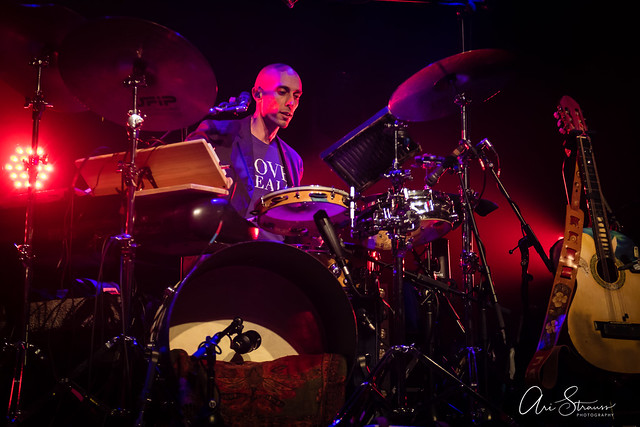 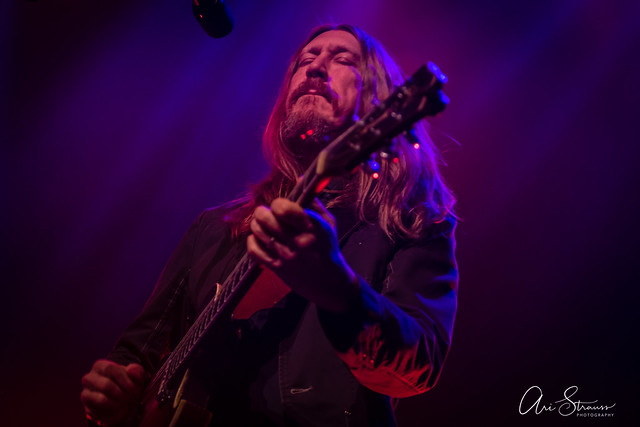 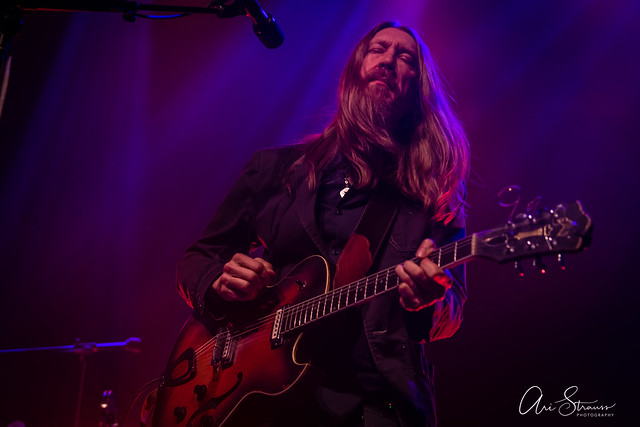 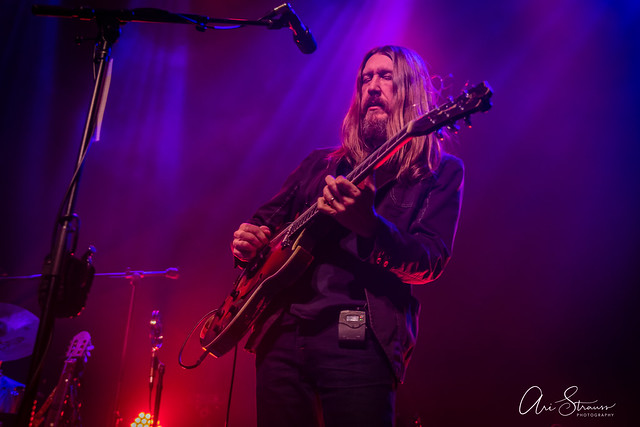 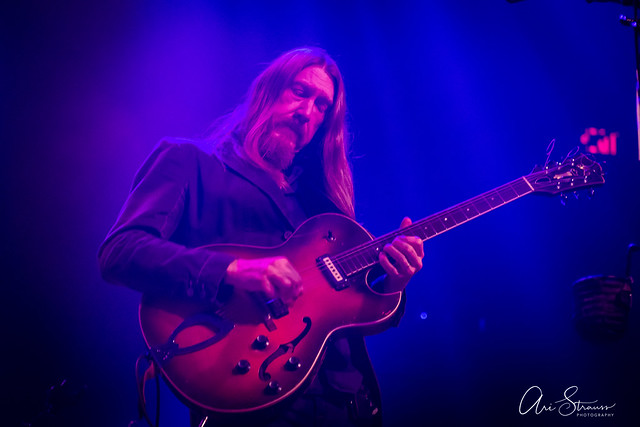 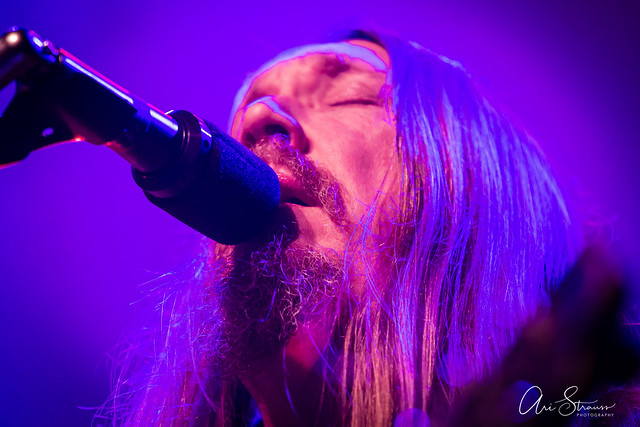 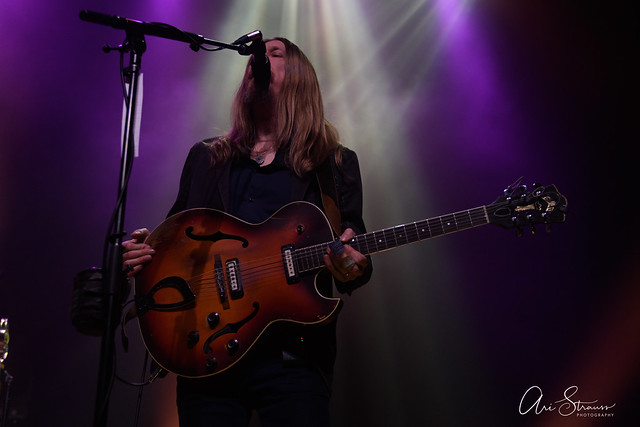 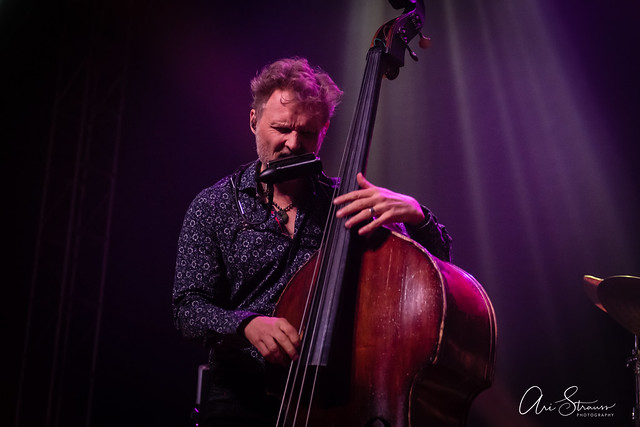 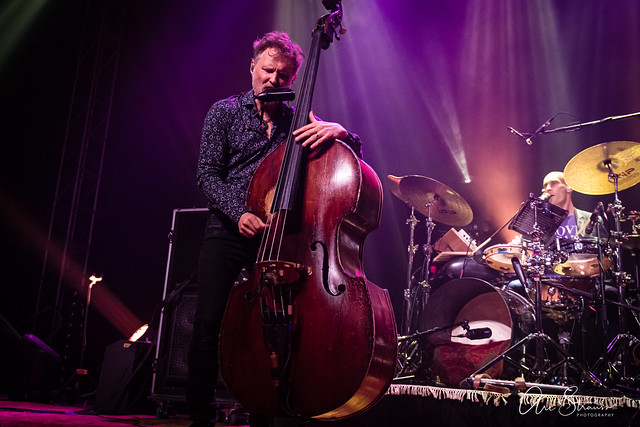 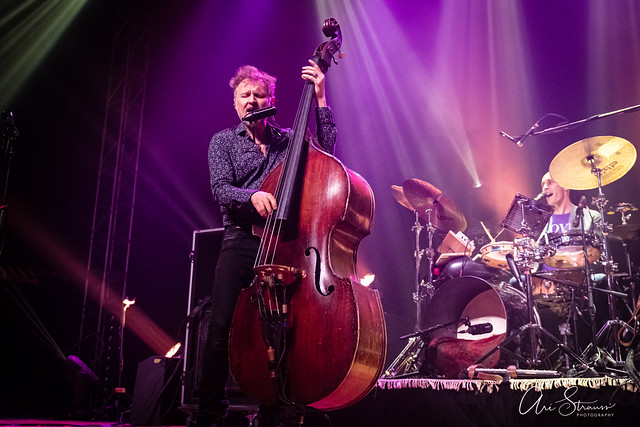 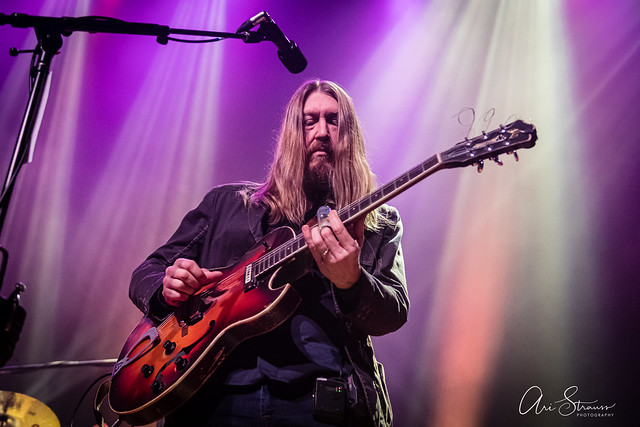 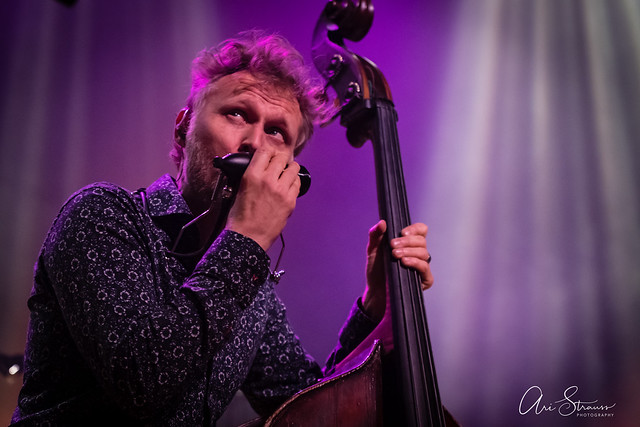 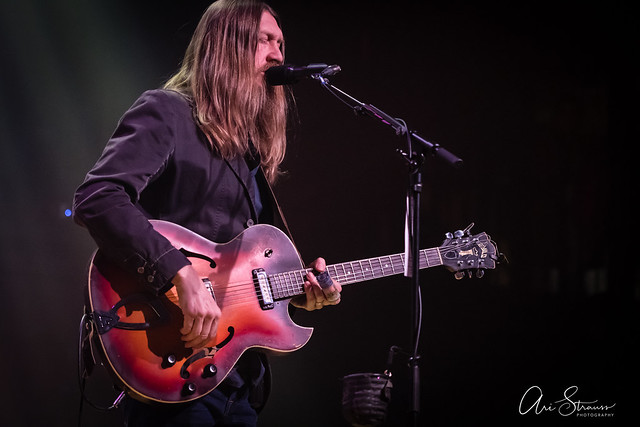 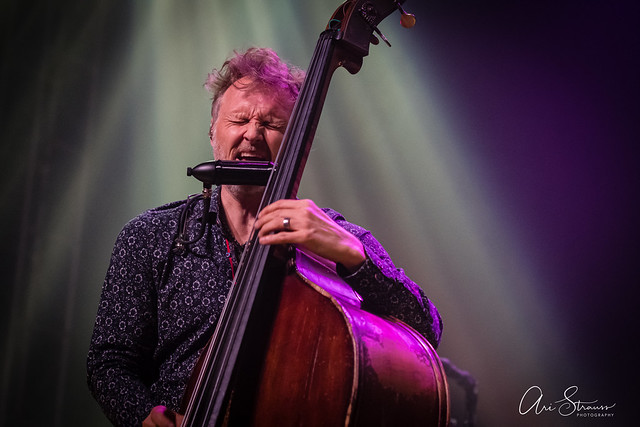 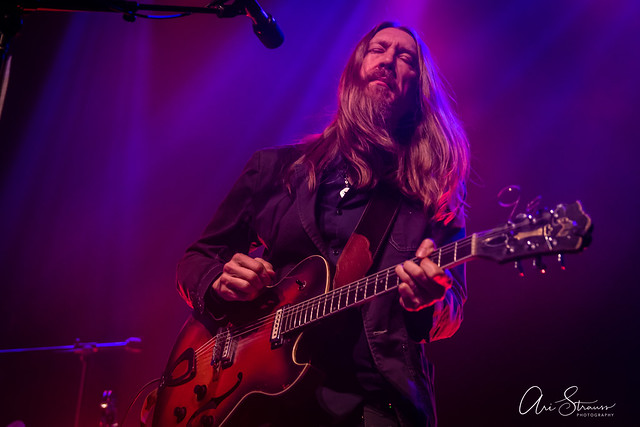 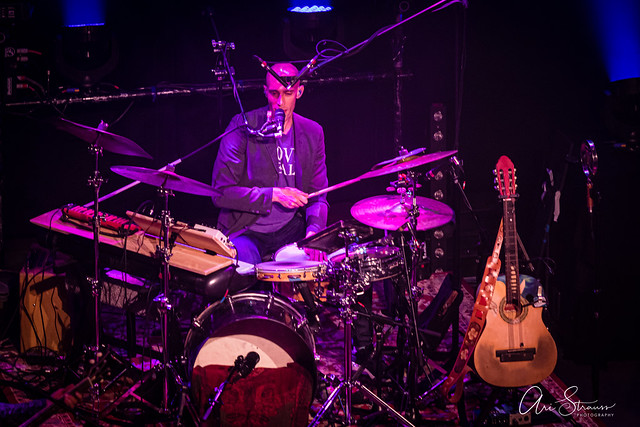 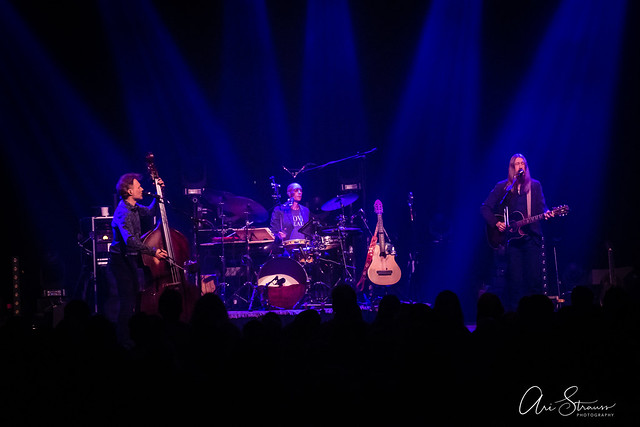