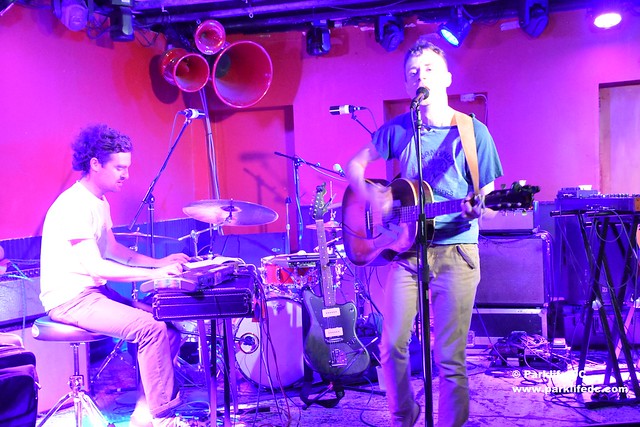 John Congleton and The Nighty Nite perform at DC9 on April 27, 2016. (Photo by Mickey McCarter)

Renowned producer John Congleton won a Grammy for producing the fourth studio album by St. Vincent in 2014, and he also produced the latest effort from Suuns, a dark neo-psych group from Montreal. Suuns launched a tour, and John jumped onboard as the opening act, including a stop at DC9 on Wednesday.

Not one to stick to any one thing, John also has been a recording artist, notably as a musician in the Texas band The Paper Chase. He has a new project with his former The Paper Chase bandmate Jason Garner called John Congleton and The Nighty Nite, and the duo released an album, Until the Horror Goes, on April 1 via Fat Possum Records. In concert on Wednesday, they performed songs from the album with John on vocals and guitar and Jason on synthesizer.

The resulting music is jangly, off-kilter, spirited punk where John is often spitting in the face of conventional expectations. When he sings of life and love, he does so with a darkly exasperated verve, as in his album track “Animal Rites,” where he declares, “If you want to see a dead body, take off your clothes!”

While we don’t have a full review of the John Congleton and The Nighty Nite, we thought to share some info and pictures in Snapshots.

Listen to “Until It Goes” by John Congleton and The Nighty Nite on Soundcloud — it is a song that captures the disappointments that John attacks in his songs and do so in arresting fashion:

John Congleton and The Nighty Nite end their current US tour with Suuns tonight, April 29, at Great Scott in the Boston metro area. But I’m certain the prolific Mr. Congleton will return soon!

Here are some pix of John and Jason from their performance at DC9 on Wednesday, April 27. A fair gathering showed up to see them prior to Suuns, but the core of John and Jason’s DC9 audience were a couple of men who knew all of the words to the album already and were really feeling it. Way to go, gents! 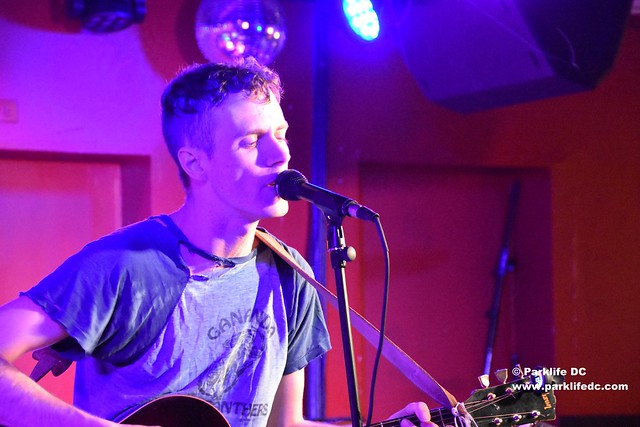 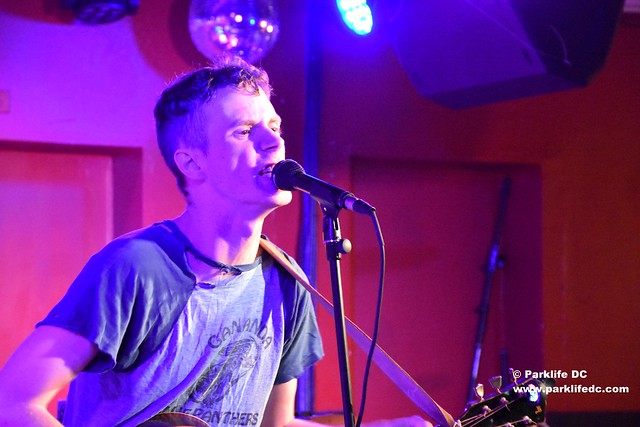 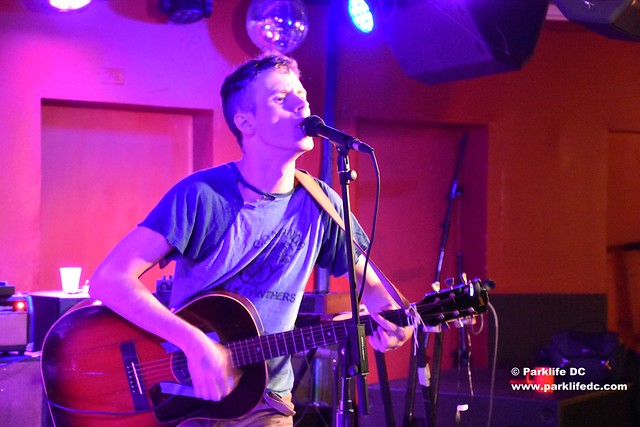 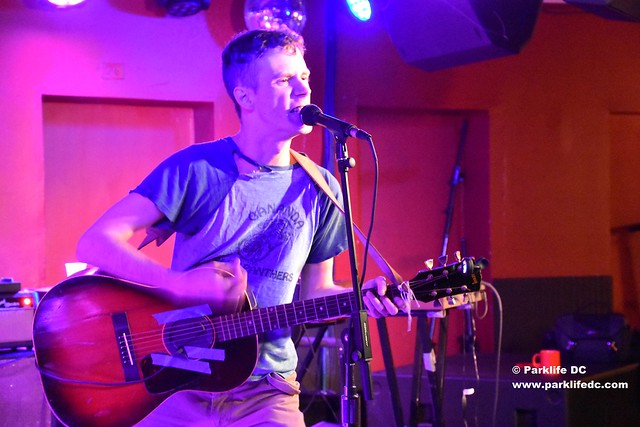 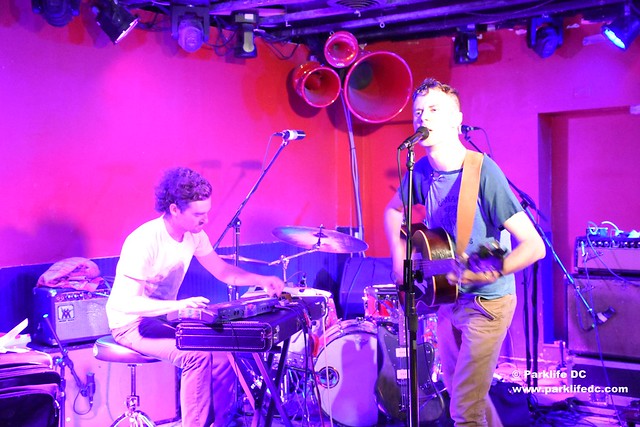 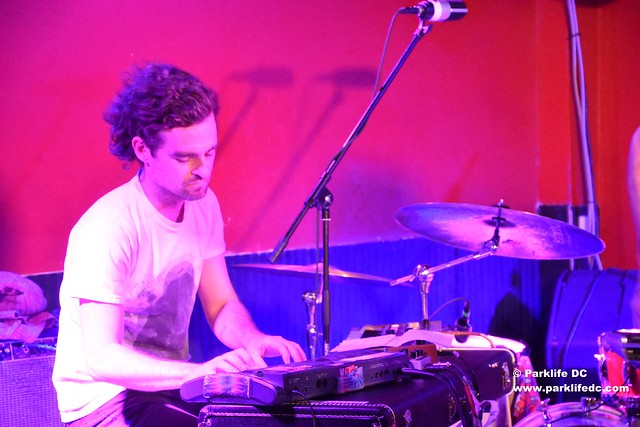 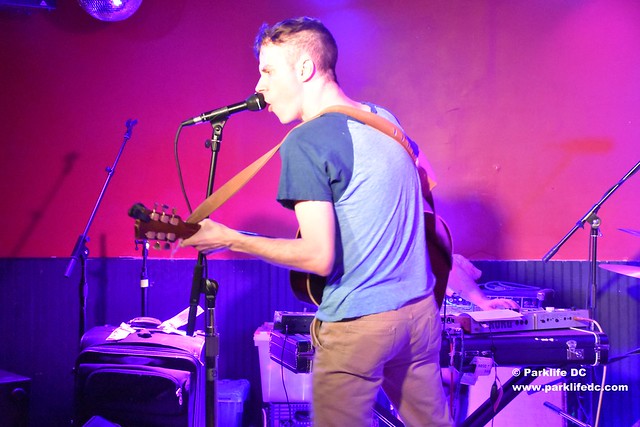