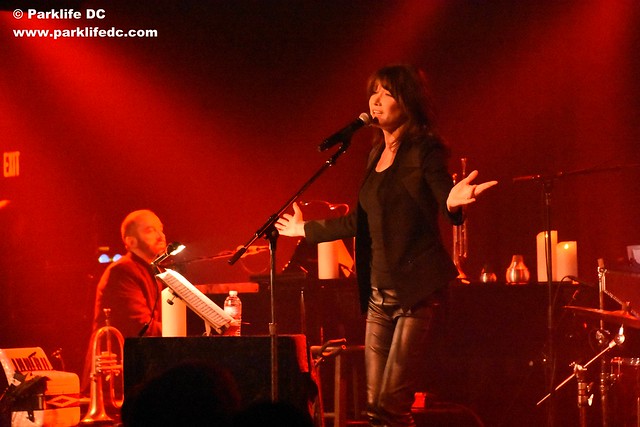 “I was in Washington, DC, not too long ago in a different capacity,” said Carla Bruni, former first lady of France, at The Birchmere on Tuesday night, “but I much prefer to be here at The Birchmere.”

During a sold-out show at The Birchmere, worldly charm and poise were in great supply as the singer and model brought with her sophisticated sensibilities and class not generally found on some farflung US stages.

Carla released French Touch, her fifth studio album, in October via Teorema and Barclay Records. So, for her current North American tour, she came prepared to sing some of the covers and standards that she developed on the album. Some of these are rather surprising — the songs performed Tuesday included covers of “Enjoy the Silence” by Depeche Mode, “Highway to Hell” by AC/DC, “Miss You” by The Rolling Stones, among others.

The Depeche Mode cover is a warm embrace of the original, given a smoldering flavor with Carla’s silky yet husky voice. On the other side of the spectrum, “Highway to Hell” is completely unrecognizable under a jazzy cloak fit for a graceful two-step. Meanwhile, The Rolling Stones song is recognizable as the same number but given a samba treatment that renders it marvelously approachable.

Interestingly, Carla went back in time quite a bit with her covers but her setlist seemed remarkably congruent all the while. While Henry Mancini’s “Moon River” wasn’t a surprise for a bluesy singer with bedroom eyes, “Love Letters (Straight from Your Heart),” originally by Edward Heyman and Victor Young, was certainly a bit more unpredictable. And Carla carefully set up each song and gave it a great deal of room to unravel and breathe, creating an air of consistency even between a song from 1945 and the hard rock staple from AC/DC.

The Italian/French chanteuse also graced our ears with some French-language tunes, of course, including “Le Garçon Triste” by Isabelle Boulay from her 2017 album En vérité.

Carla Bruni has a handful of North American dates left on her calendar this month! She’s in Boston tonight, Feb. 15, and in New York on Feb. 16. And she has several West Coast dates next week. Brimming with confidence, grace, and manners, Carla is a breath of fresh air for rock concert veterans like myself. Take in her alluring stage presence and discerning musical measure in a rare North American appearance.

Here are some pictures of Carla Bruni performing at The Birchmere on Feb. 13, 2018. 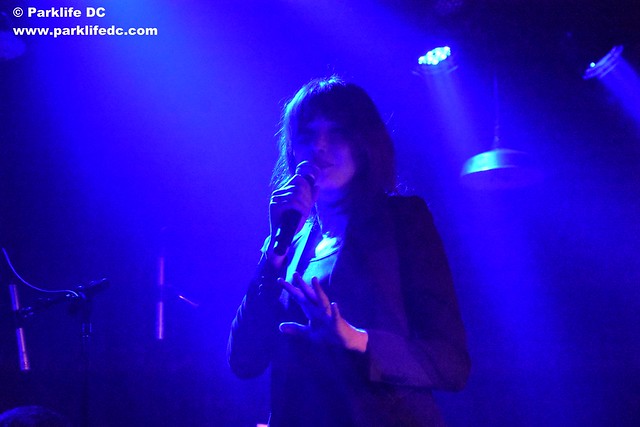 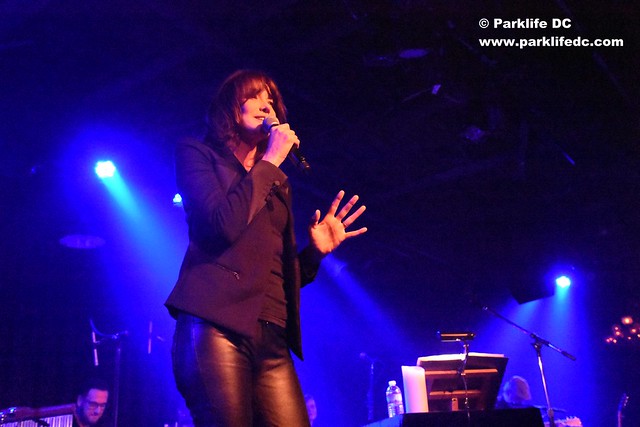 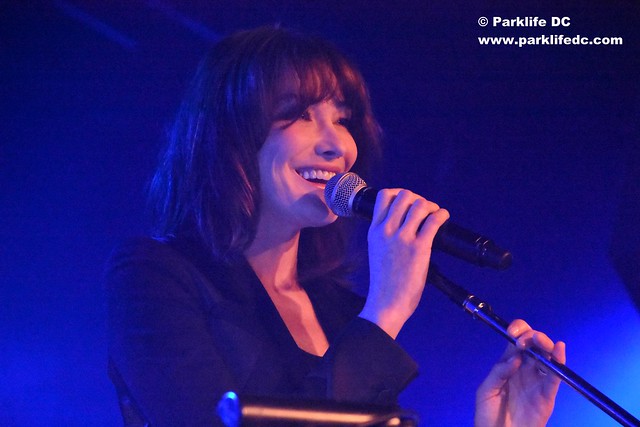 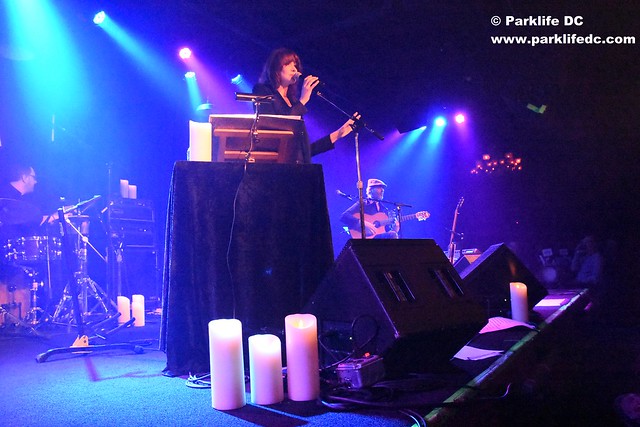 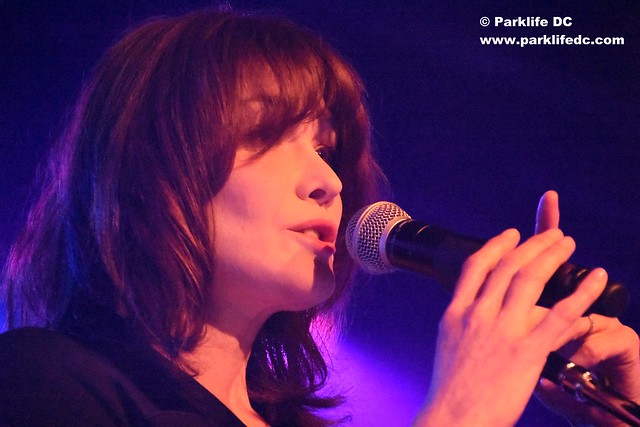 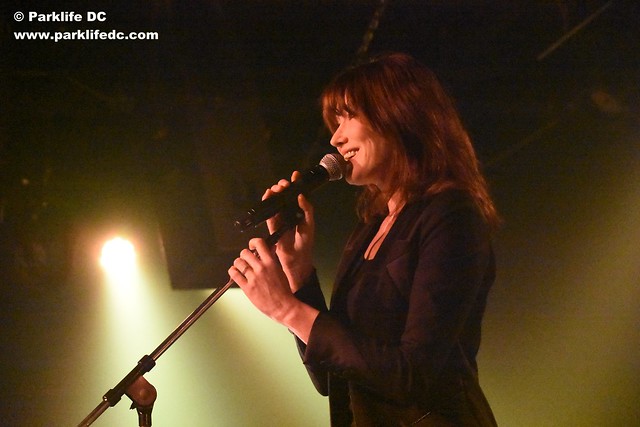 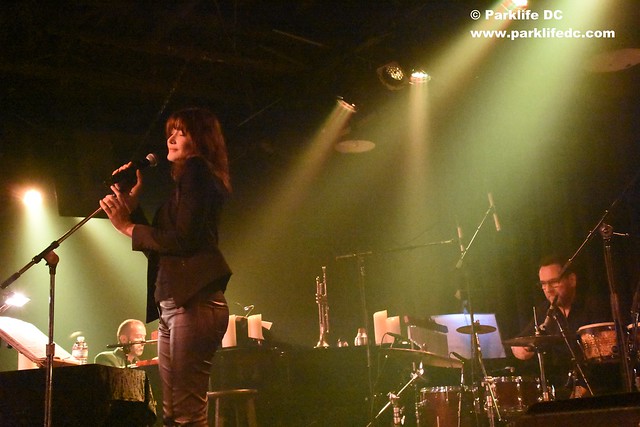 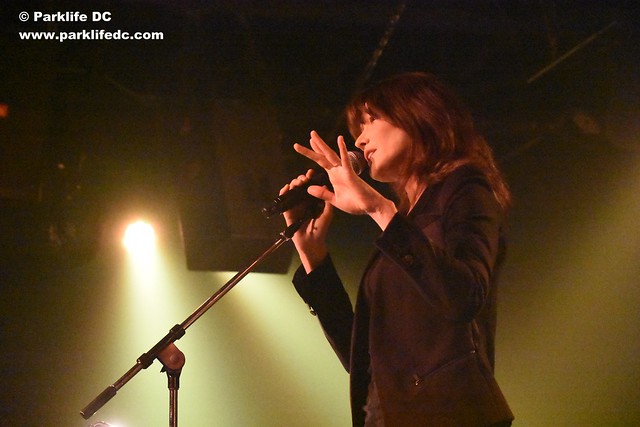 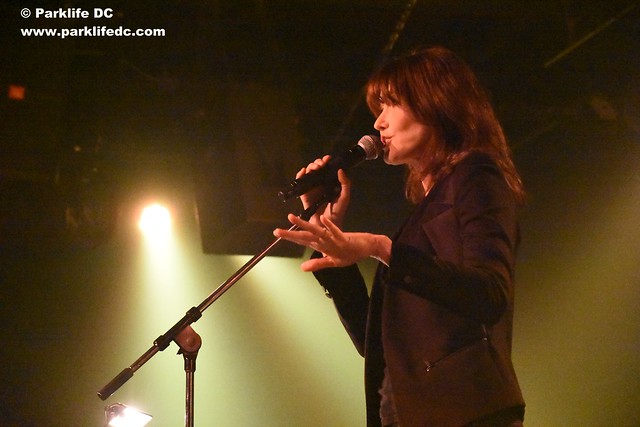 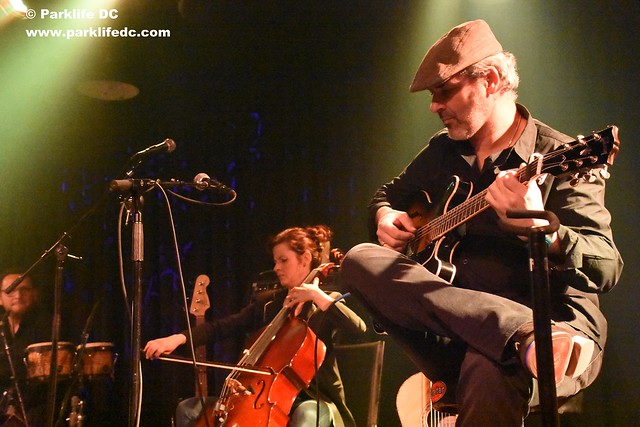 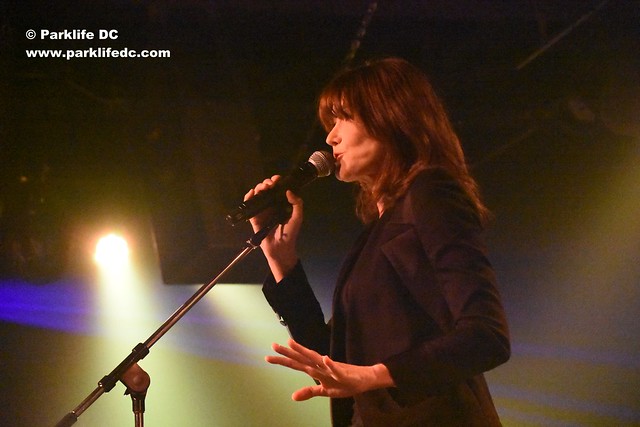 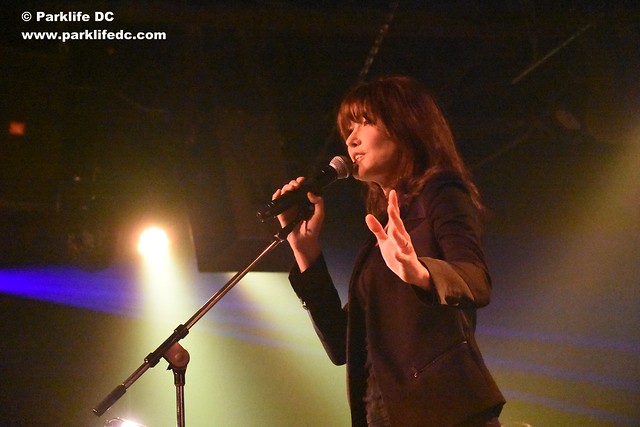