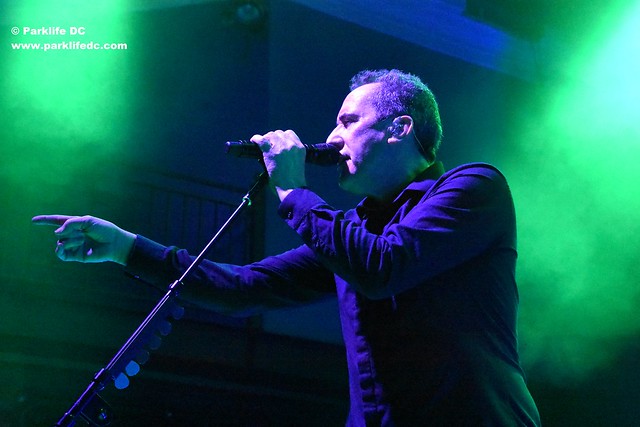 Few bands command the power and precision of new wave pioneers Orchestral Manoeuvres in the Dark (OMD), who stopped by 9:30 Club for a sold-out performance on March 6. Parklife DC previously published a review of that show, but we have a second set of pictures to share, and there’s no such thing as too much OMD in our opinion.

Touring a strong new album, The Punishment of Luxury, OMD performed at 9:30 Club for the third time since 2011. Frontman Andy McCluskey (vocals, bass) was accompanied by his songwriting partner and master synthesist Paul Humphreys as well as OMD keyboardist Martin Cooper and drummer Stuart Kershaw. In their previous two visits to 9:30 Club, OMD included founding drummer Malcolm Holmes, but Malcolm since retired after a heart attack on tour in 2013. (Although it took OMD five years to return to 9:30 Club, the band played a show at Wolf Trap in 2016!)

From our vantage point at 9:30 Club, we were able to catch some of Andy’s famously awkward if impassioned dancing, which is a key element of an OMD live performance. After all, if you cannot cut loose to the fantastic dance music of OMD, what music *can* you dance to? As Factory Records’ Tony Wilson told the then-skeptical band upon releasing their debut single, “Electricity” in 1979, they are the “future of pop music.” And so they remain. (“Electricity” of course appeared as the last song of the encore.)

OMD are in Toronto for two sold-out shows beginning tonight, March 12. They return to the United States for a show in Detroit on March 14, then stick around another month to close out their North American Tour in Fort Lauderdale on April 14.

Snow dampened the turnout of OMD’s Philadelphia concert on March 7. Said the band on Facebook, “Thanks to everyone who came to the Philadelphia show last night. We are exploring possibilities of how to make it up to those who were not able to attend due to the weather, and we hope to be in touch in the coming days regarding this.” Perhaps another Philadelphia date will materialize? 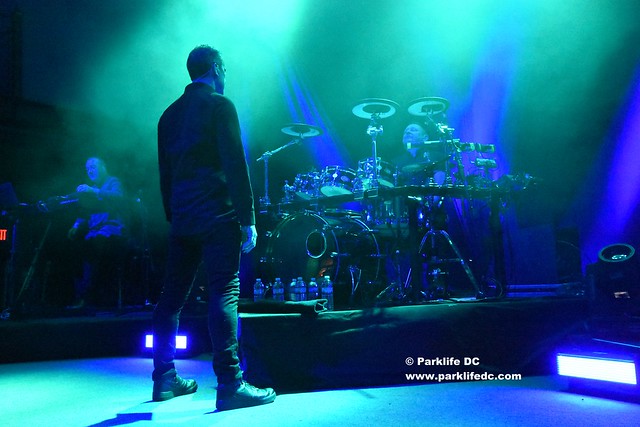 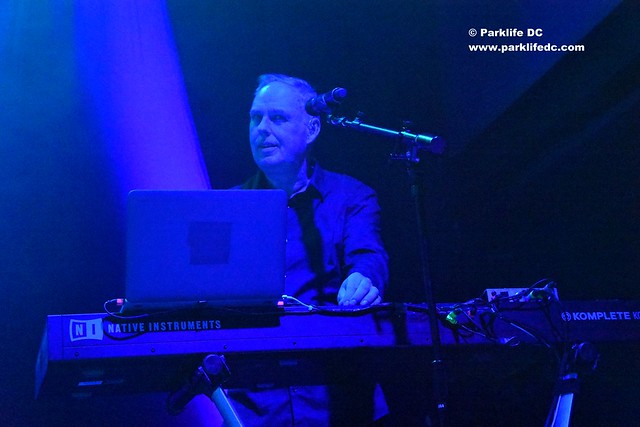 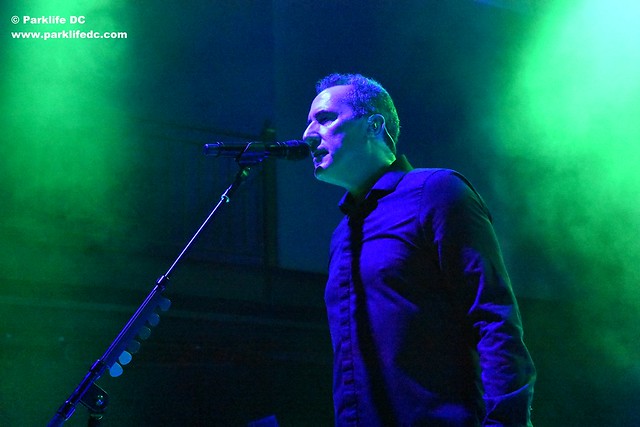 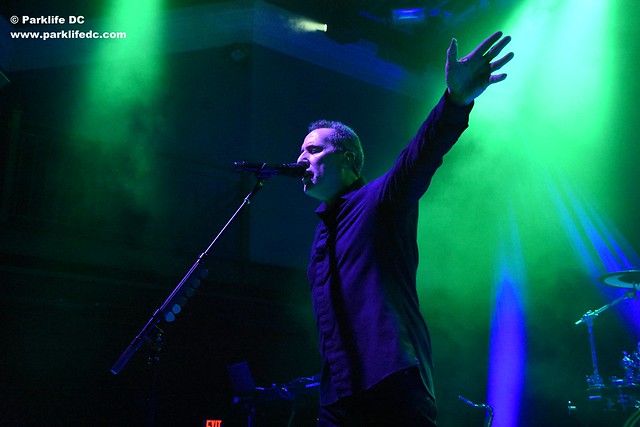 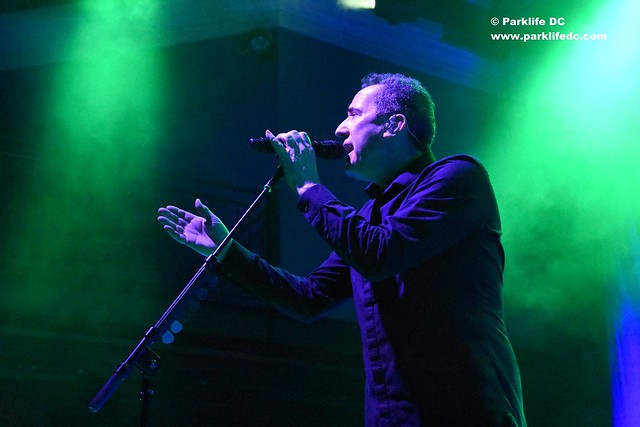 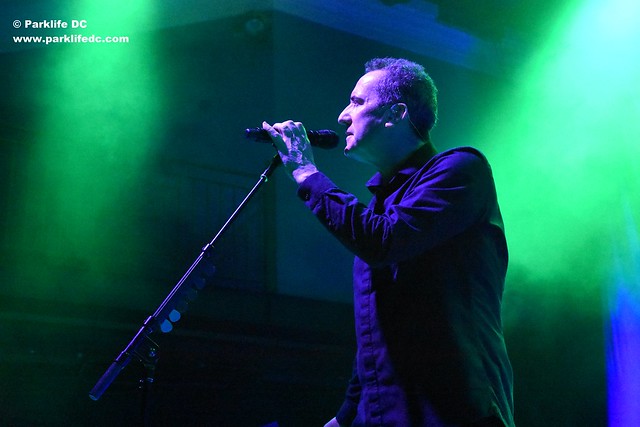 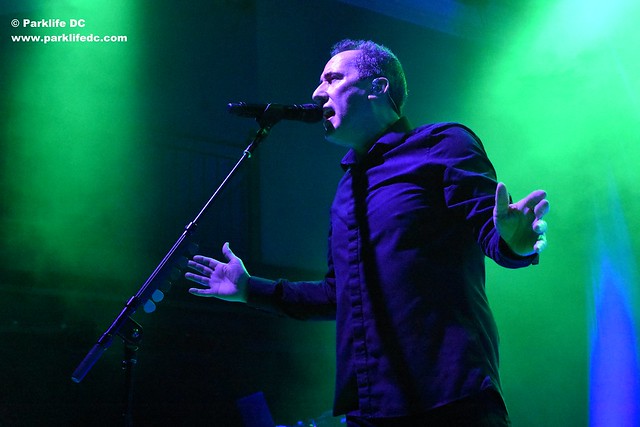 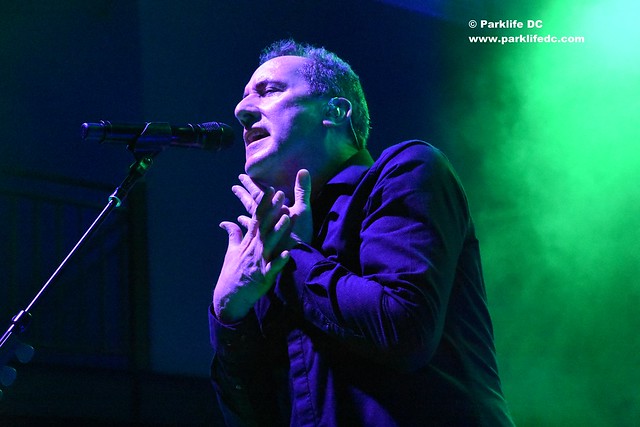 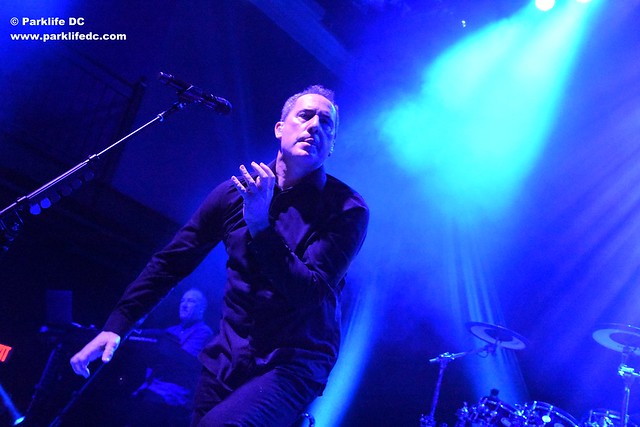 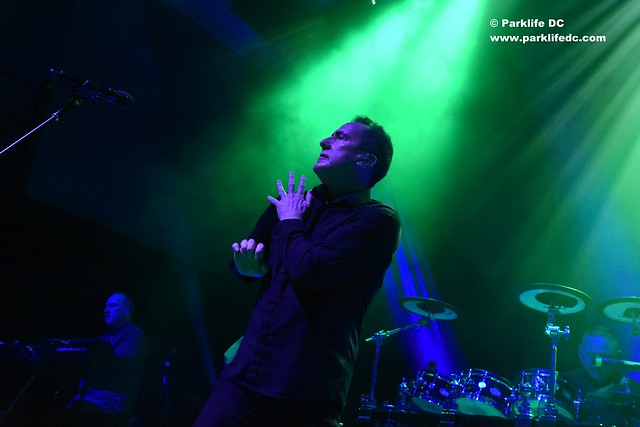 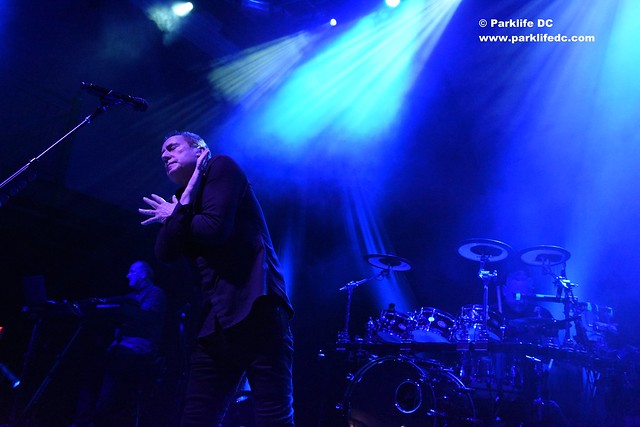 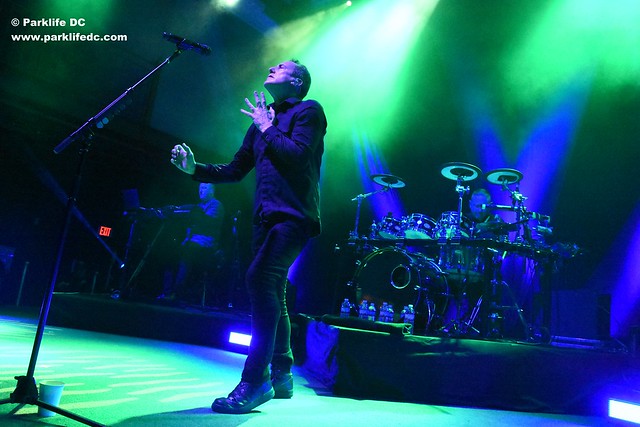 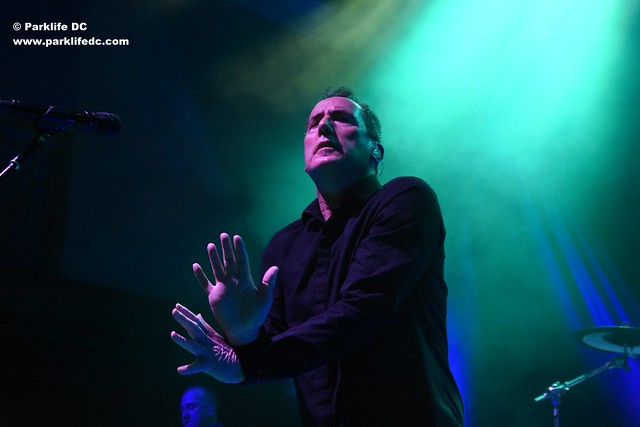 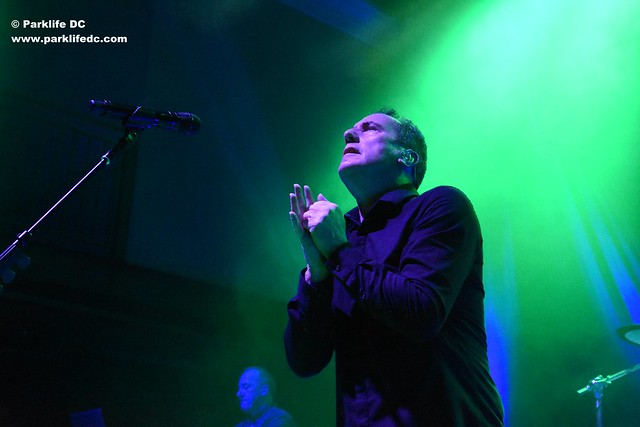 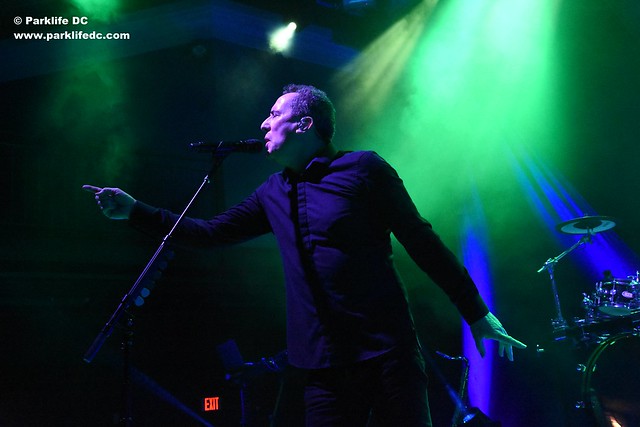 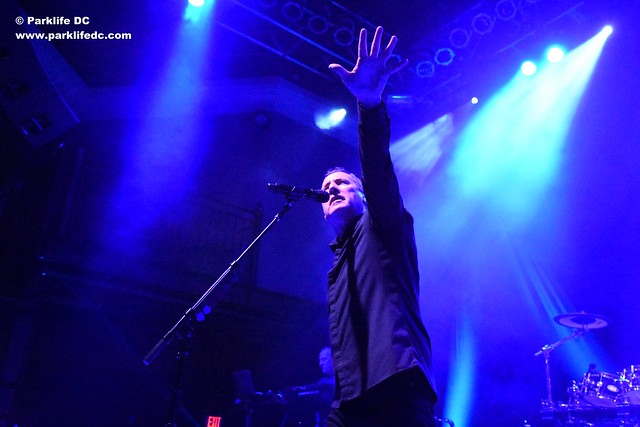 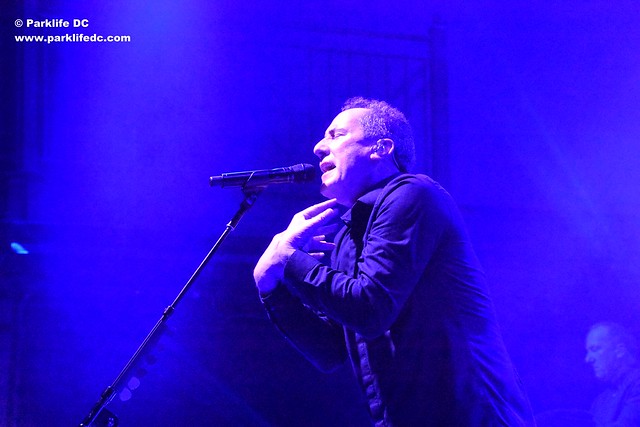 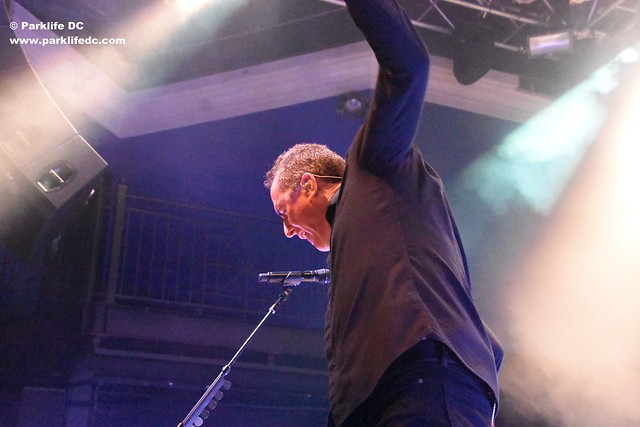 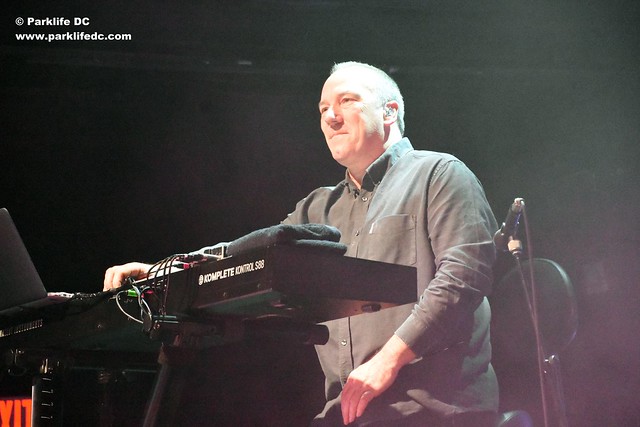 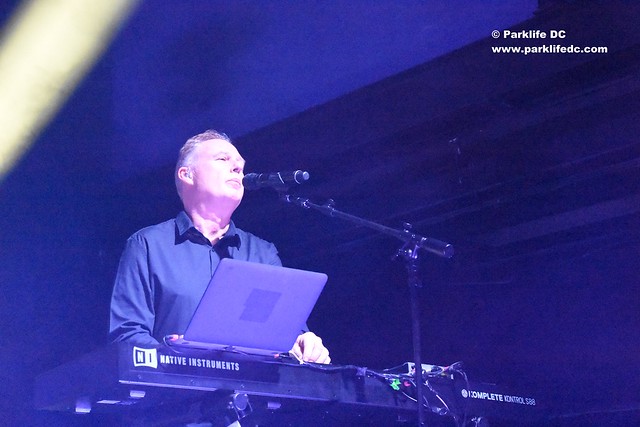 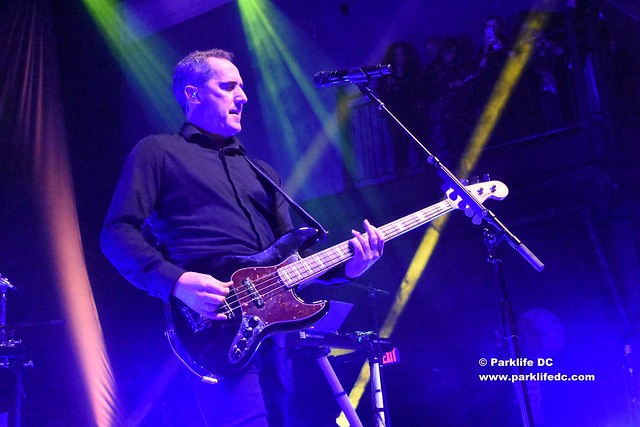