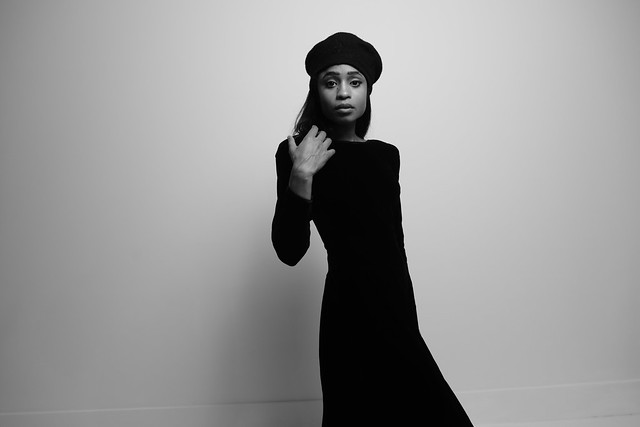 On Feb. 22, Adia Victoria will release Silences, her second full-length studio album. But just prior to that, she will visit DC9 for a show on Tuesday, Feb. 19.

At a recent performance, the host made the mistake of introducing Adia Victoria as an Americana artist. Adia leaned into the microphone with a correction, “Adia Victoria does not sing Americana, Adia Victoria sings the blues.”

Now, Adia Victoria returns with her second full-length studio album, Silences. After a season of dealing with others trying to define, claim, and name her art and artistry, Victoria went inward. “I found when I went back home that the thing that disturbed me the most was the lack of activity. Having to deal with myself once again on an intimate level.”

Watch the official music video for “Different Kind of Love” by Adia Victoria on YouTube:

Silences is at its heart the mythic journey of a woman coming back to herself. “It’s just very much this character is acting out from various oppressions. You’ve been held down, you’ve been smothered, and she reaches her breaking point,” Adia said.

With Silences, Adia teamed up with producer Aaron Dessner of The National, who has also produced albums for Sharon Van Etten, Frightened Rabbit, Mumford & Sons, Local Natives, and more.

“I want to let you into my art, but I was so very, very cautious,” Adia said of working with Aaron. “And I just found that as a human being and as a fellow artist he had the warmth and the understanding and the respect that you don’t come across too often in this industry. He opened his home and his studio to me and my guys, and it was like there was no ego. We were just free to experiment and together and we got work done.”