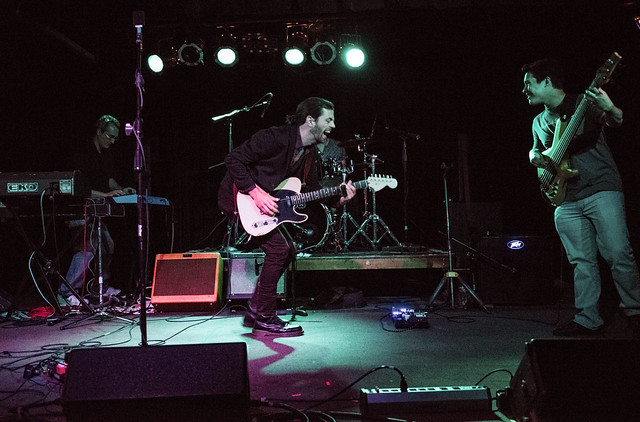 At the Black Cat recently, Jonny Grave’s IMPALA EP release show demonstrated how musical diversity in reality (as Neil Young once said) “is all one song.”

Every time you hear music, you hear a miracle. The organization of sounds and rhythms into a pattern recognizable to the human ear as something pleasurable spans oceans and centuries. Whether it’s listening to Mahler’s majesty, Mozart’s playfulness, Miles’s genius or Miley’s daring, music has the singular capacity to draw deeply emotional reactions from tears to laughter, praise to derision.

But that’s not the miracle.

The miracle is the human brain. Our minds have the ability to find these songs, these compositions, as if they’re somehow already floating around in the cosmos, and pull them into human consciousness. Composers then write down the words and melodies so that others may experience that joy. Music, despite its infinite diversity of styles, forms, structures, and characteristics (or maybe even because of it) is a great unifier. This was evident during Jonny Grave’s show at Black Cat on June 15.

Maryjo Mattea took the stage first. Dressed in flashy sequins and flashing a dazzling smile underneath her tumbling, impossibly blonde locks, I wasn’t quite sure what to expect. But any doubts were quickly erased when she and her band launched into songs of power punk pop perfection. First impressions are usually dangerous, a notion that almost certain applies to Maryjo. You might think this pleasant young woman giving off a good girl vibe might sing pleasing but lightweight pop tunes more suited to what used to be known as AM radio. But you’d be spectacularly wrong.

After only a few minutes of her crunchy power chords, killer riffs from her lead guitarist, Joshua Hunter, and her powerful rhythm section (Scott Manley, drums and Eamonn Donnelly, bass), not to mention a few well-placed F-bombs… well, let’s just say that Maryjo is no waif. Her 10-song set of 3-minute power pop gems was the perfect way to set the table for a musical buffet that would satisfy all our appetites.

Pleasure Train came on next and couldn’t have been more different, but no less intense, than Maryjo. Based in Washington, DC, this five-piece ensemble is Valerie Vega (vocals), Rich Fiegel (guitar), Mike Paquette (keys/synth), Will Berger (bass/vocals), and Andrew Gabor (drums/percussion). Pleasure Train’s music occupies the sonic landscape between dream pop, soul, R&B, and rock. They held the Black Cat crowd rapt for their 45-minute set alternating between soothing dreamy interludes to full-on, up-tempo grooves that got people up and dancing.

Jonny Grave hit the stage at just past 10:30pm. Grave’s stage presence is absolute; with his blazing blue eyes, cascading jet-black mane, and lithe form, Jonny sprinted back and forth across the stage, literally commanding you to listen. And listen we did.

The first half of his set premiered the new EP, IMPALA. Parklife DC reviewed the new CD a couple weeks ago saying, “IMPALA showcases the full range of his considerable talents as a bandleader, guitarist, and student of music.”

This night’s performance was especially sweet, the songs taking on an added urgency and fire as Jonny prowled the Black Cat’s stage cajoling and exhorting his bandmates to dig a little bit deeper. Those excellent bandmates included Jason Mendelson on keys, Ben Rikhoff on bass, and Marty Risemberg on drums. By the time they covered B.B. King later in the set, if you’d covered your eyes, you’d think it was “Lucille” screaming from beyond the grave. There is nothing like live music to restore the soul.

I’m repeatedly astonished by the breadth of musical talent the DC area has to offer. Equally satisfying is the amount of support and cross pollination all these bands give each other: Maryjo plays with three other area bands; Pleasure Train’s members have deep roots in Northern Virginia; and Jonny Grave has played in dozens of venues and with countless musicians throughout the region. Although the EP release show on Saturday was ostensibly about him, I got the felling that it was more about community –musicians and audience alike and giving life to a small slice of the infinite musical variety that’s out there.

Here are some pictures of Jonny Grave, Pleasure Train, and MaryJo Mattea performing at Black Cat on June 15, 2019. All photos copyright and courtesy of Mark Caicedo. 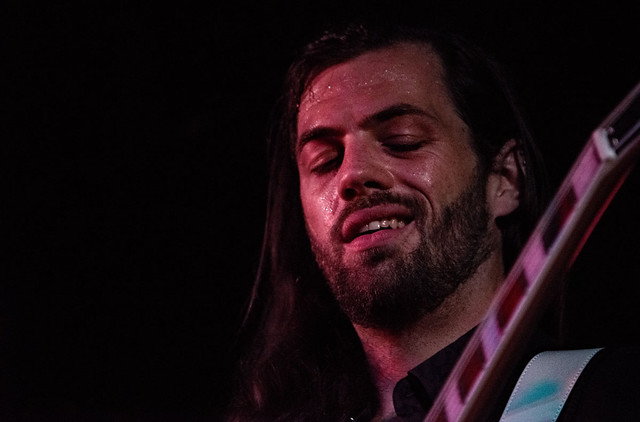 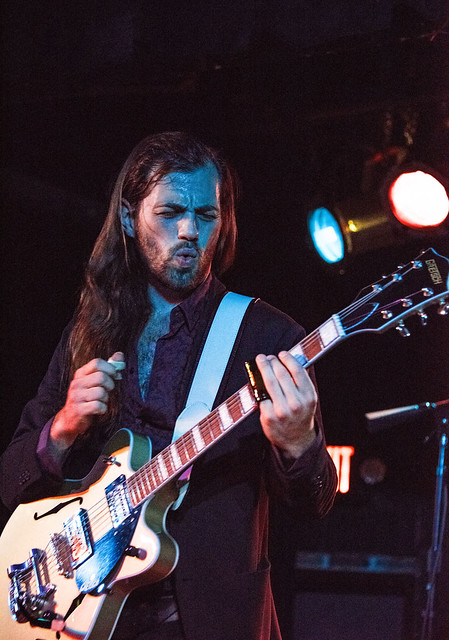 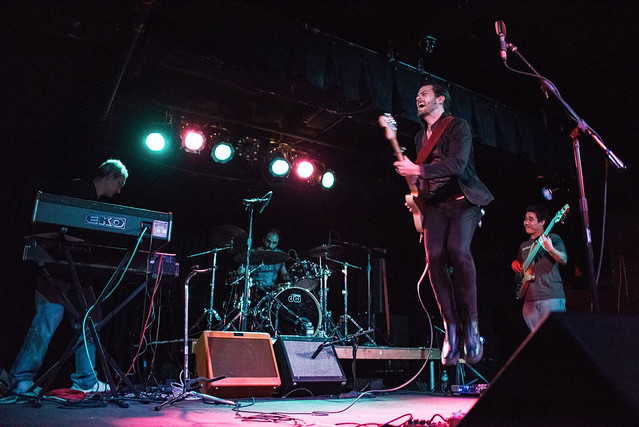 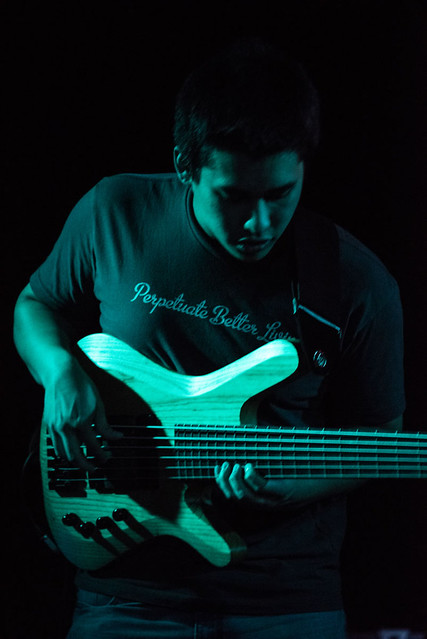 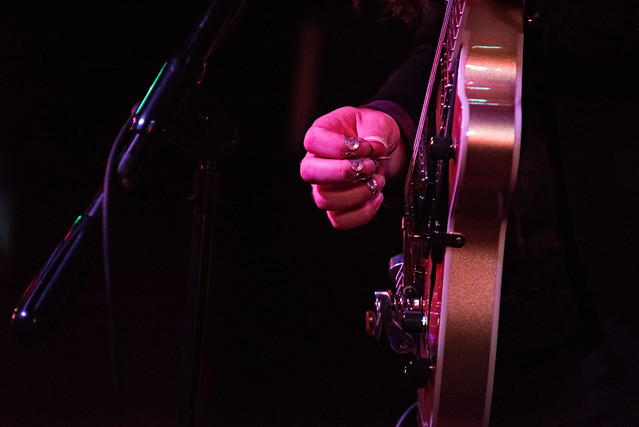 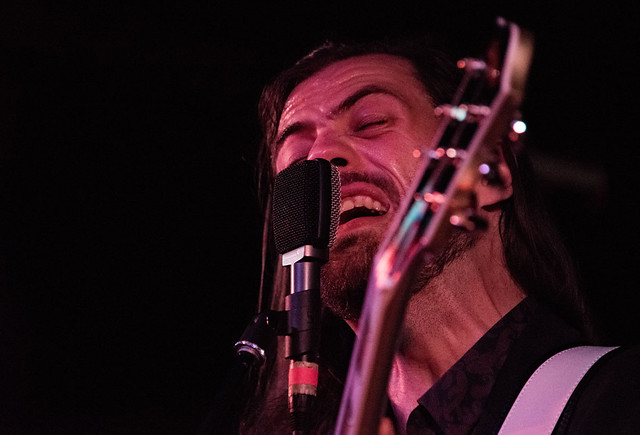 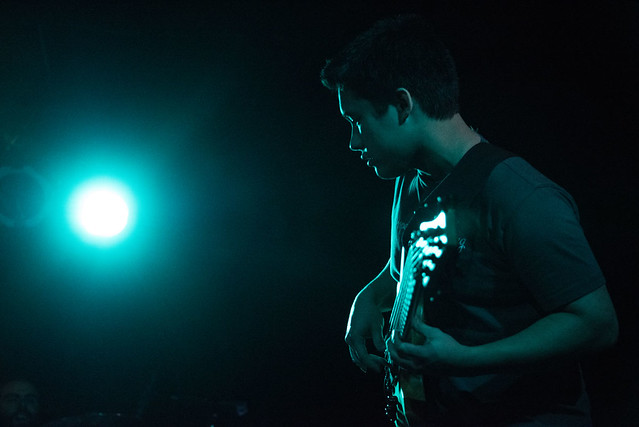 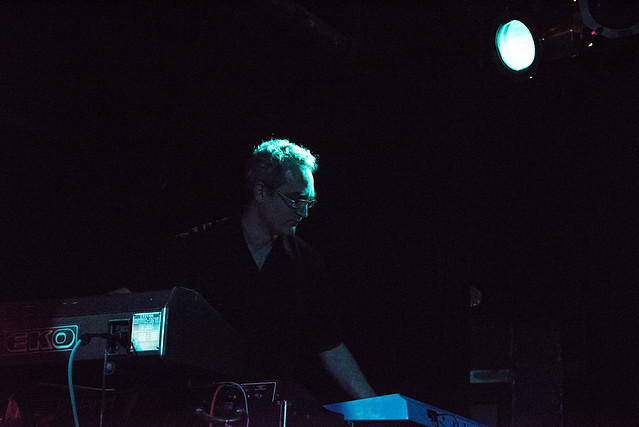 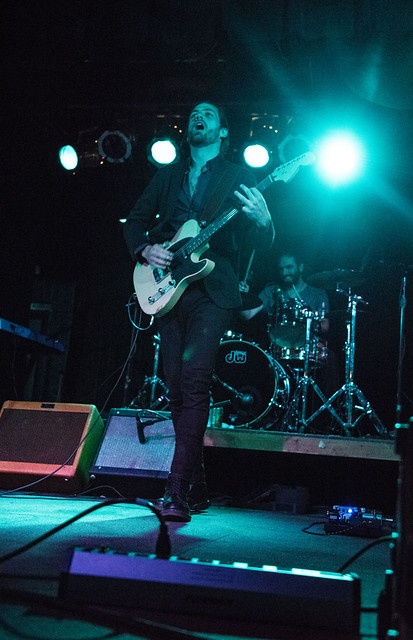 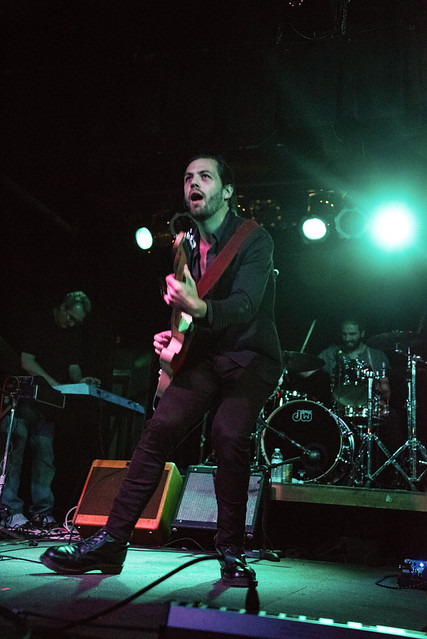 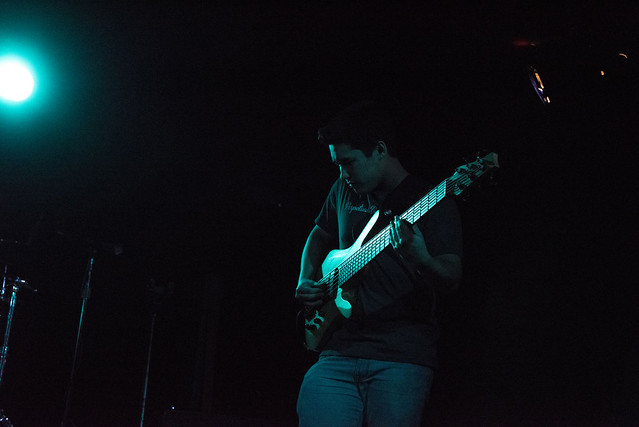 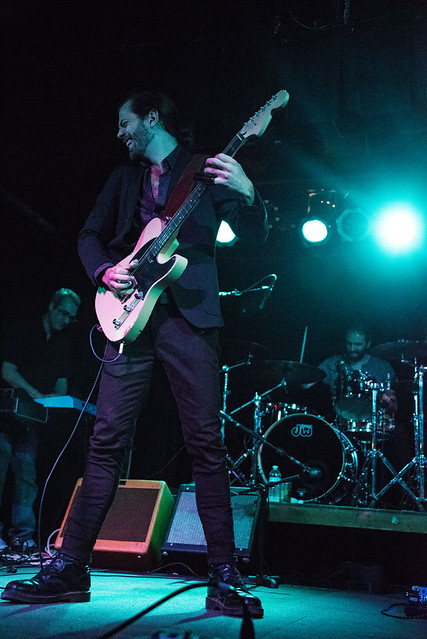 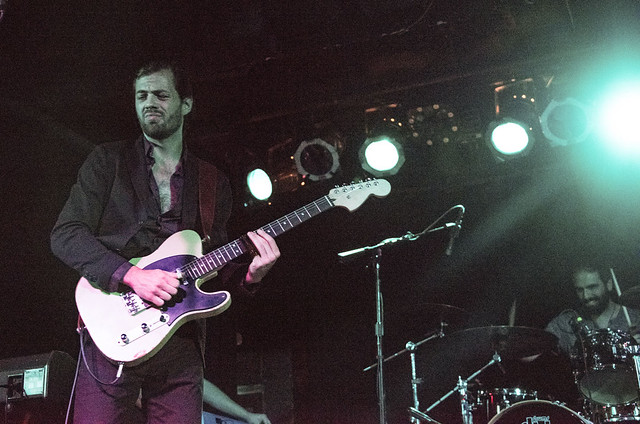 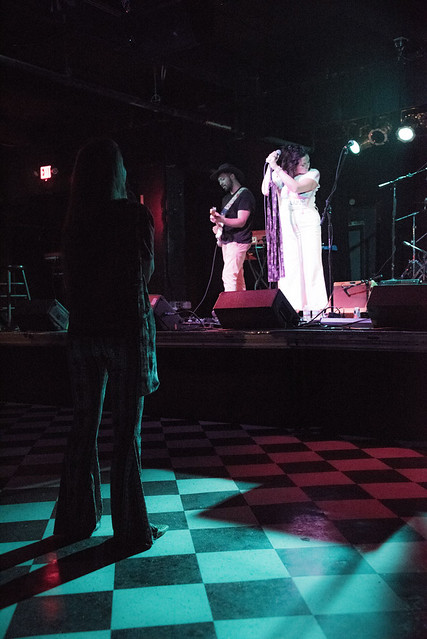 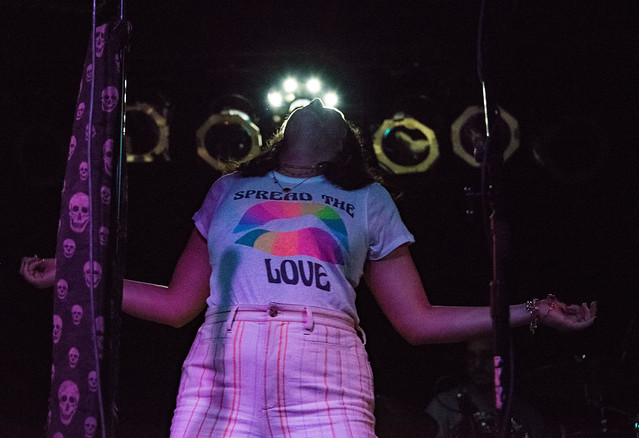 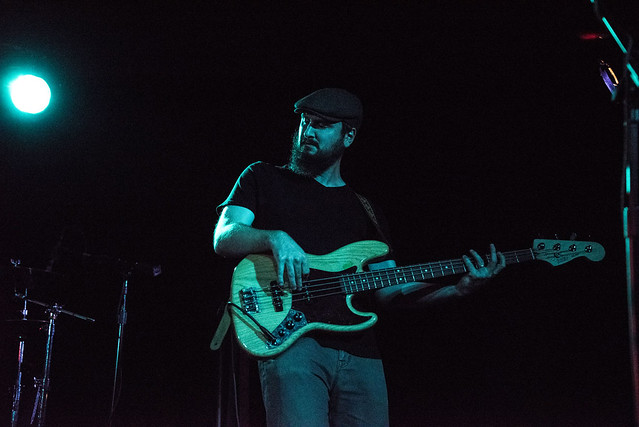 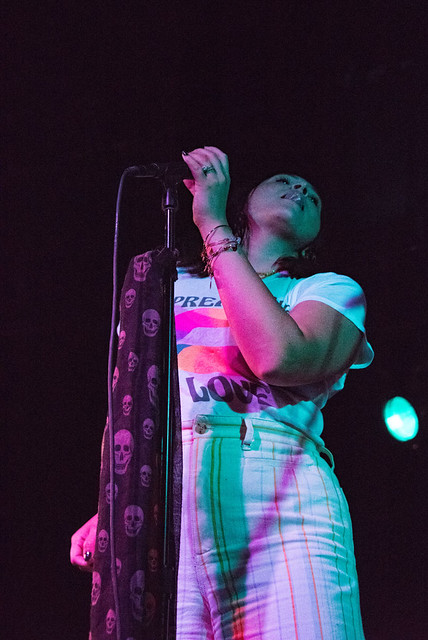 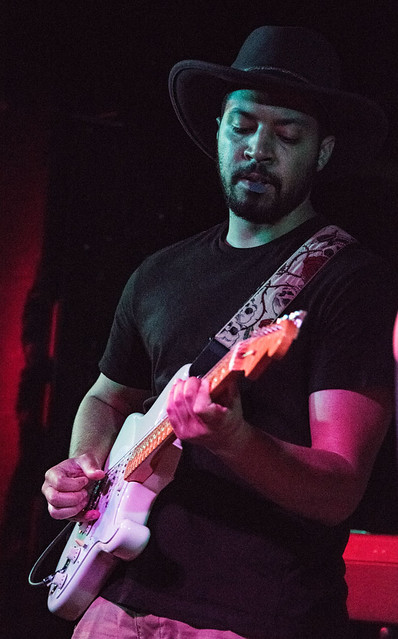 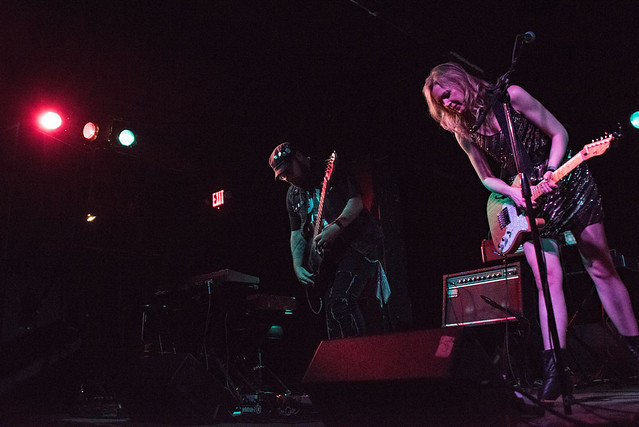 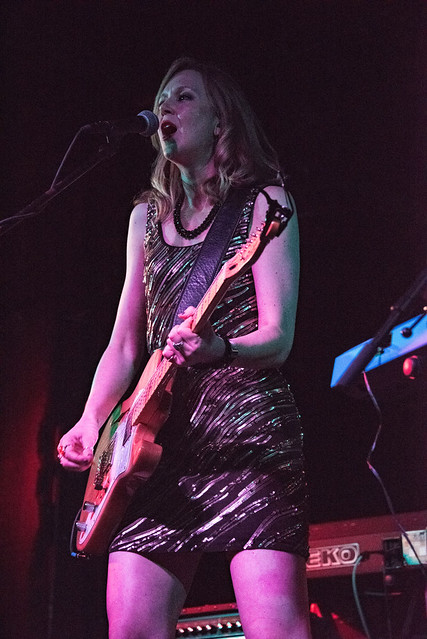 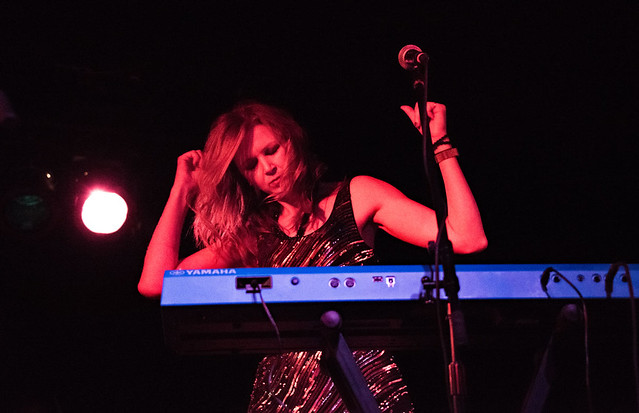 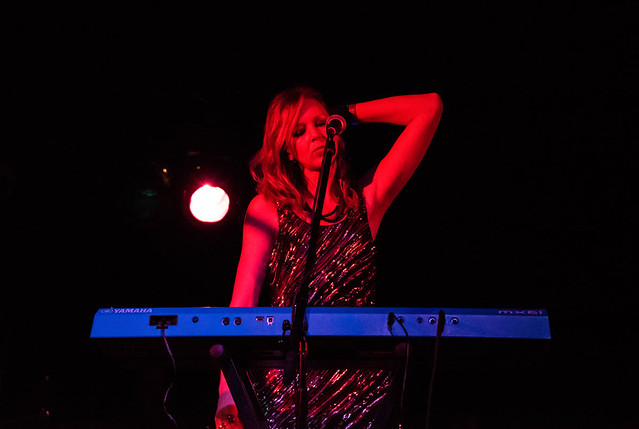 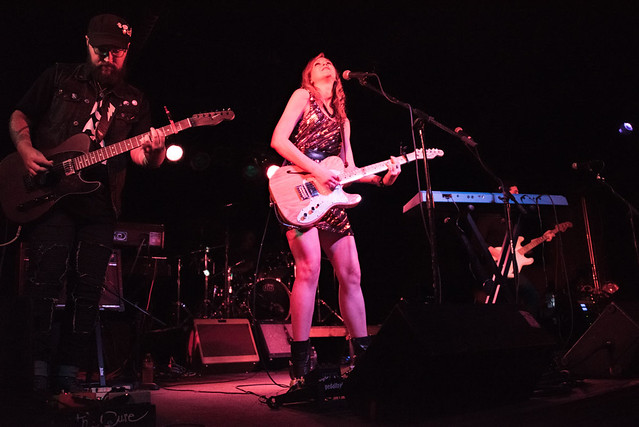 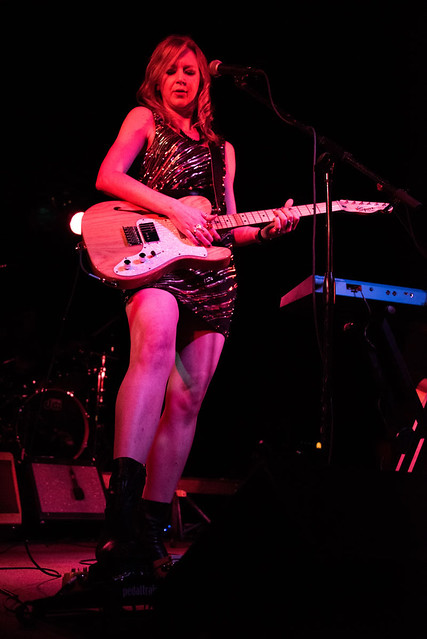 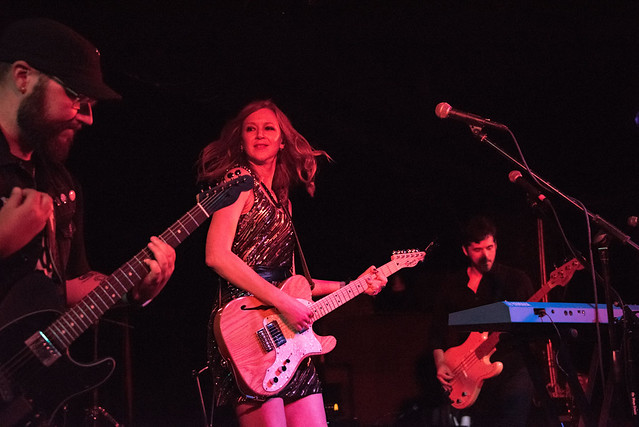