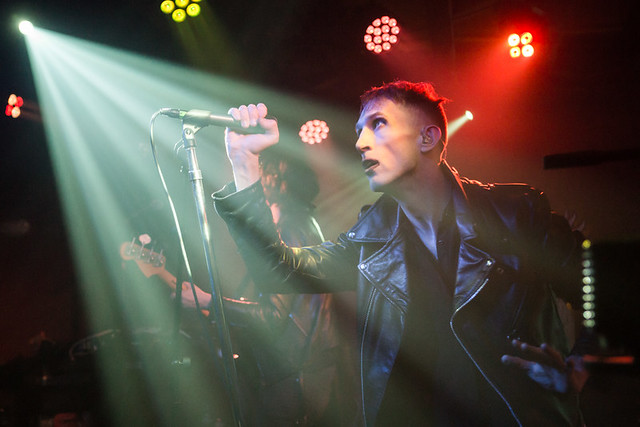 Blake Miller of Moving Units brought his post-punk outfit Moving Units to DC9 on Wednesday to play the songs of Joy Division. And it was glorious.

Moving Units undertook their current tour to coincide with the release of an album of Joy Division covers, Collision with Joy Division, published Feb. 17 via Lolipop Records. The album contains Moving Units’ take on tracks including “Disorder,” “Digital,” “She’s Lost Control,” “Atmosphere,” and “Love Will Tear Us Apart,” among others.

In addition to their set of Joy Division songs, Moving Units performed a second set of original material. The atmosphere was terrific, according to reports, and Moving Units truly managed to capture the specific early post-punk vibe.

Moving Units continue their tour tonight, March 3, in Montreal. They return to the United Staes in Detroit and press onward with their tour through the month of March, wrapping with to dates in Santa Ana, California, in April. Go see them and believe in the power of Joy Division!

by Moving Units on Amazon.

Here are some more pictures of Moving Units performing at DC9 on March 1, 2017. (All photos copyright and courtesy of Paivi.) 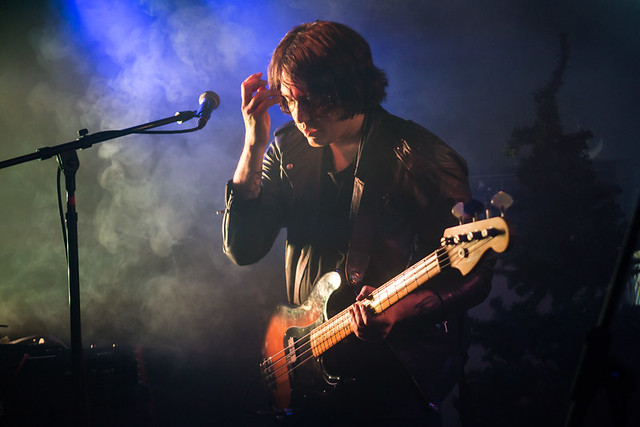 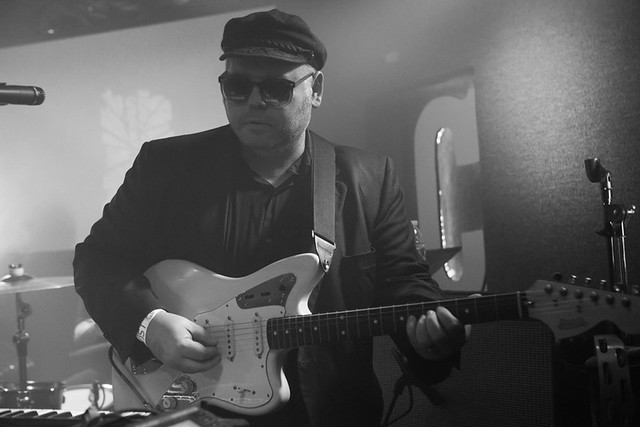 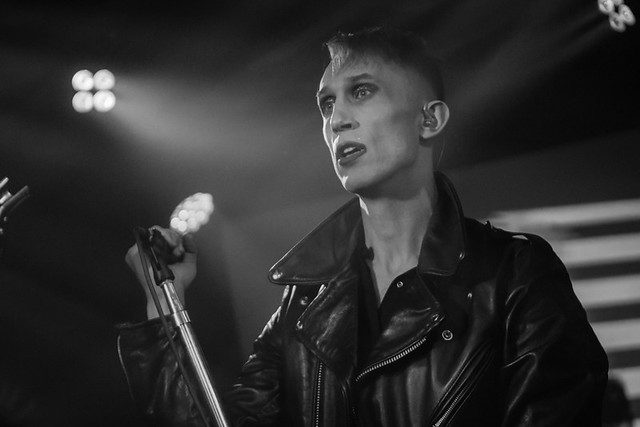 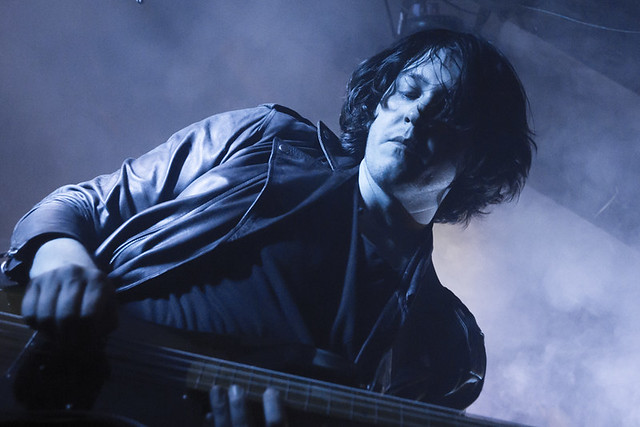 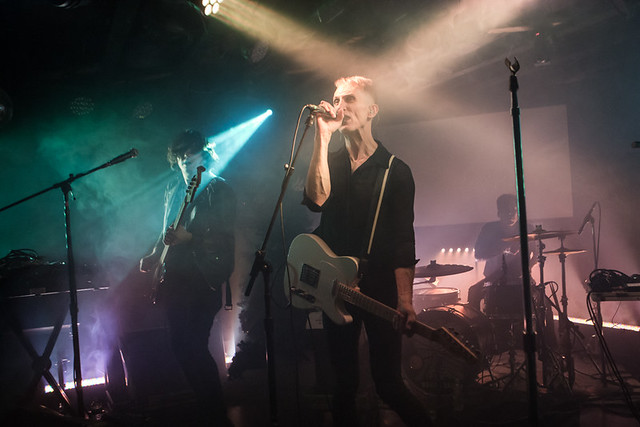 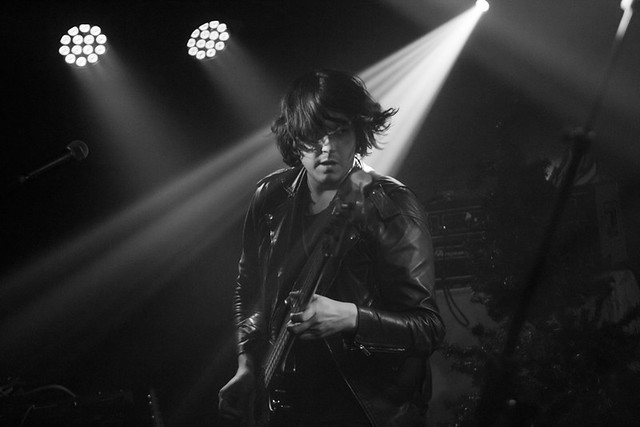 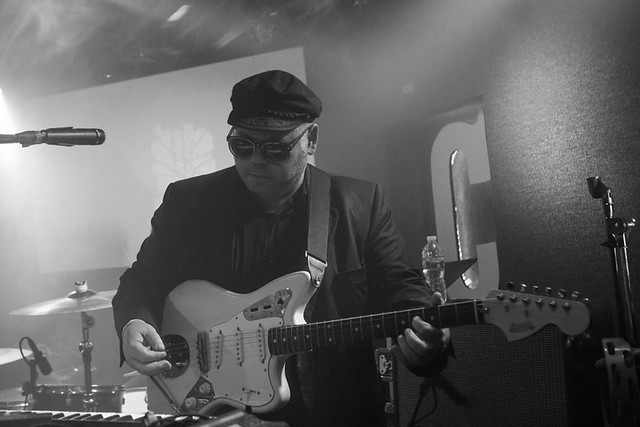 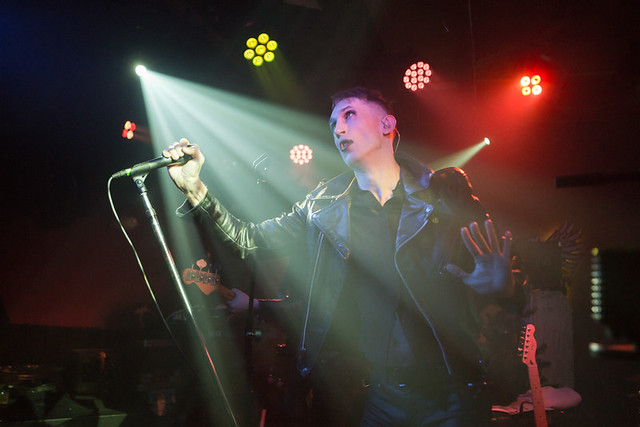