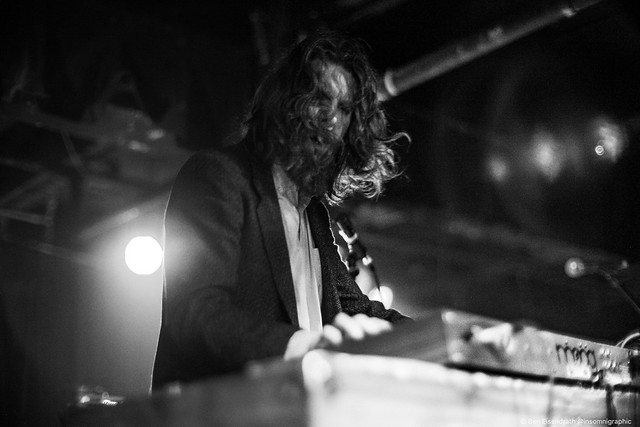 On Nov. 13, Black Mountain played new songs like album lead single, ​“Future Shade,”​ which has a riff that “​traveled around the world then hit the bong with a chorus a year and a half later​,” as described by frontman ​Stephen McBean​. “​A last attempt at double frosting produced a chorus on chorus death match. Anxiety is the new heavy metal.​”

The band also played “Horns Arising,” which lent its title to the tour, from the new album.

Stephen gained a proper driver’s license only two years ago, so he made the new record about the wild freedom and independence (and anxiety and fear) that comes from the first time behind the wheel.

Destroyer, named after the discontinued single-run 1985 Dodge Destroyer muscle car, is structured around the feeling of driving a hot rod. The album exists in the middle of the early-to-mid 80s Los Angeles war between punk and hair metal — it’s exhilarating, spirited, and dangerous.

“Black Mountain have always been great at doing all the things that bongwater-gargling riff-monsters should be good at doing. They have titanic canyon-spanning hooks. They’ve got enough dynamic range to switch their style up a few times within the space of a single song… On ​Destroyer​, all of that is in very clear evidence. It’s enough to fill up your soul.” ​Stereogum said.

Here are some photos of Black Mountain performing at Black Cat on Nov. 13, 2019. All photos copyright and courtesy of Ben Eisendrath. 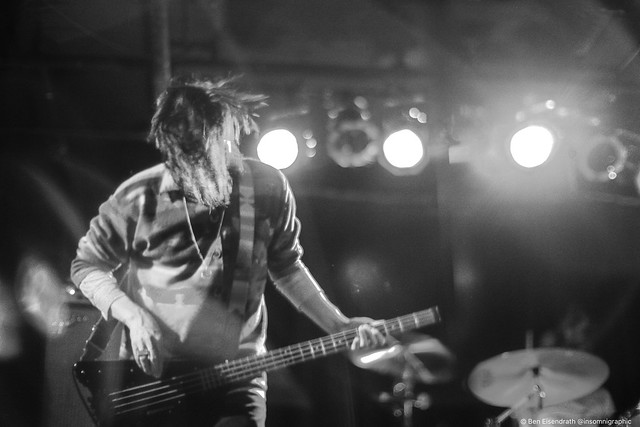 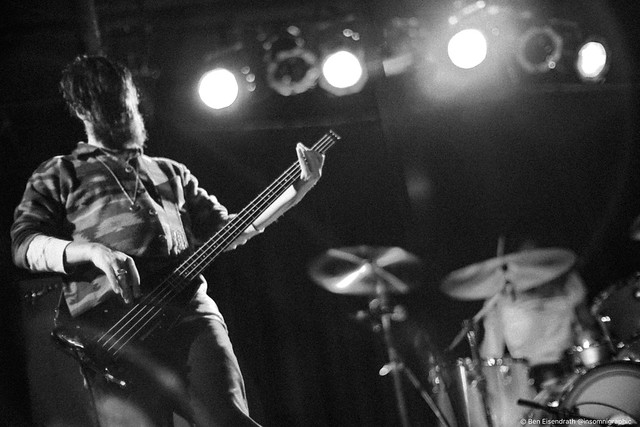 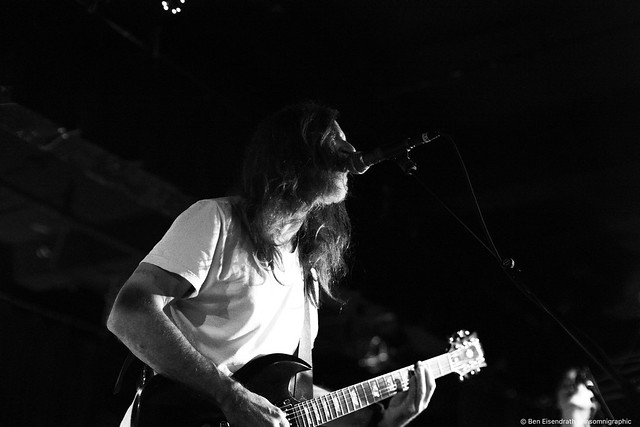 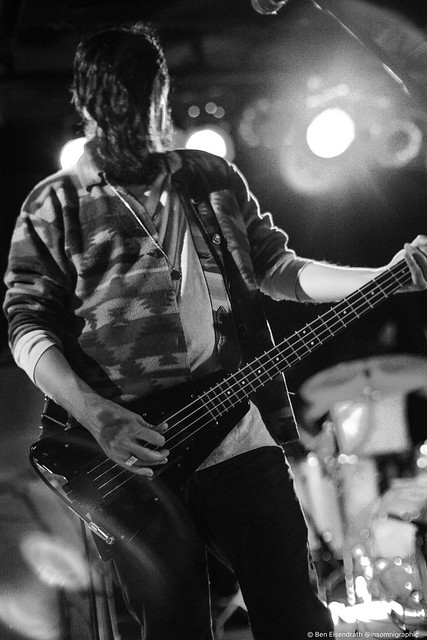 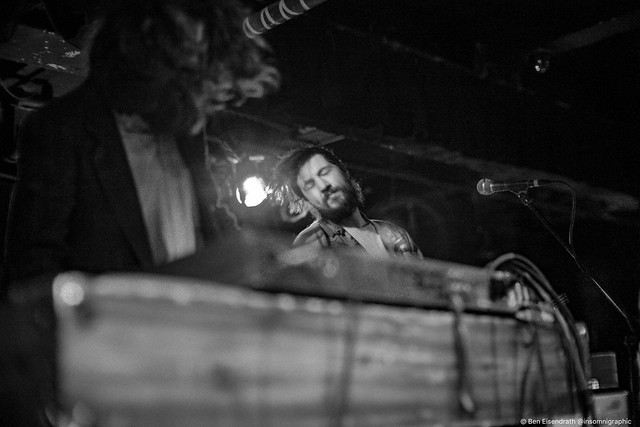 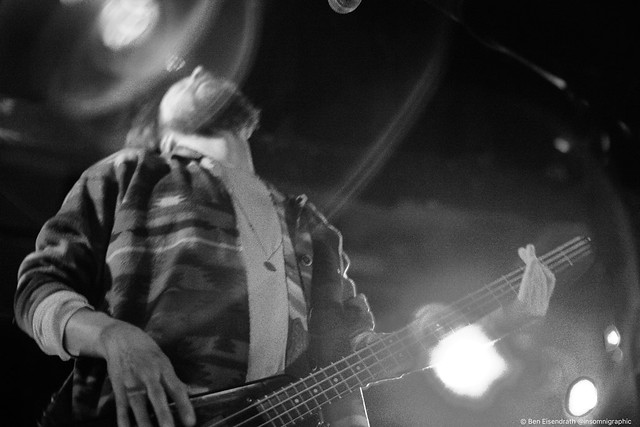 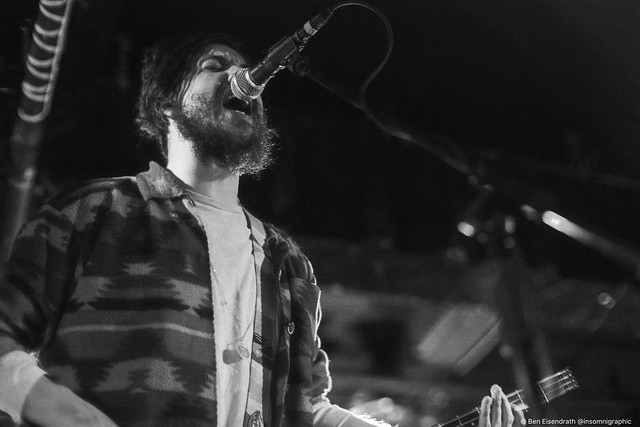 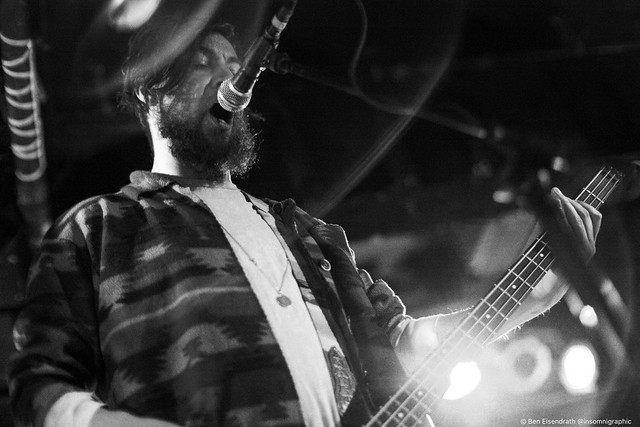 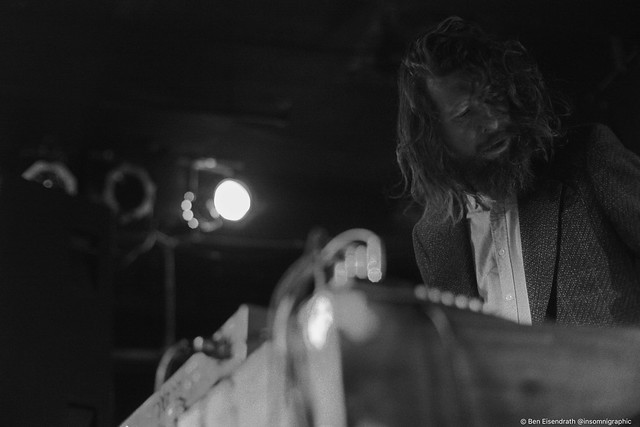 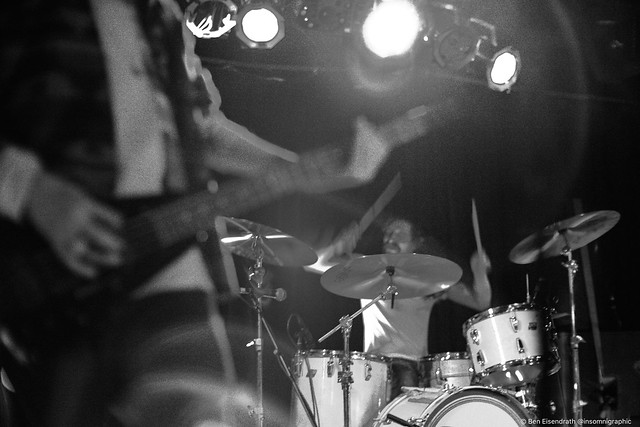 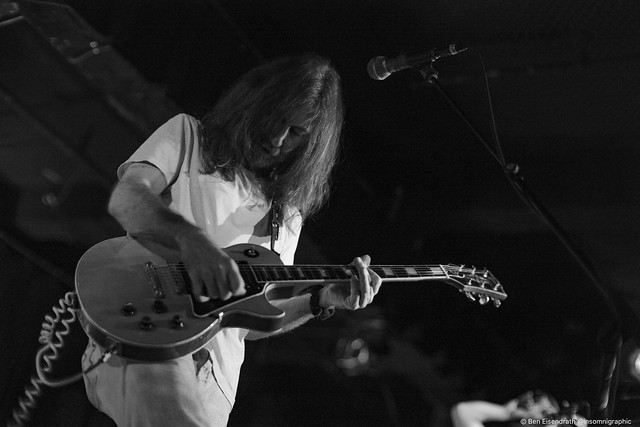 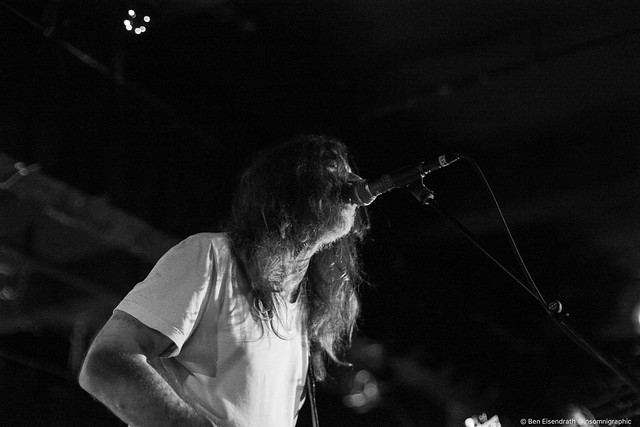 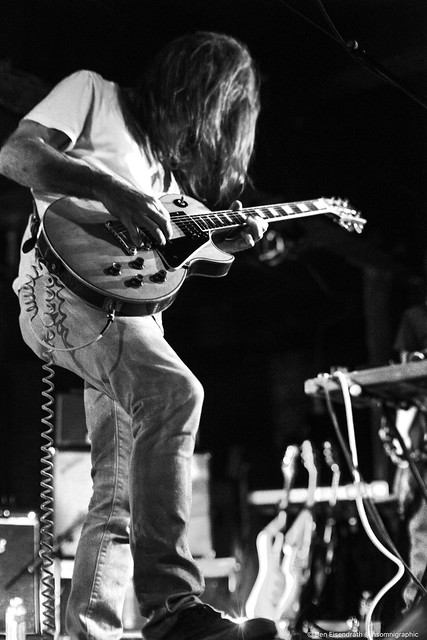 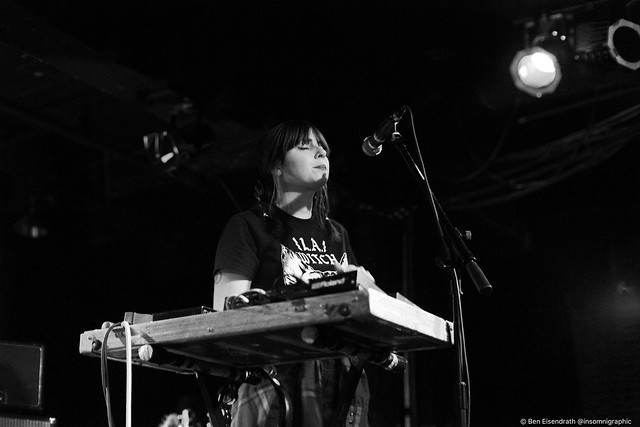 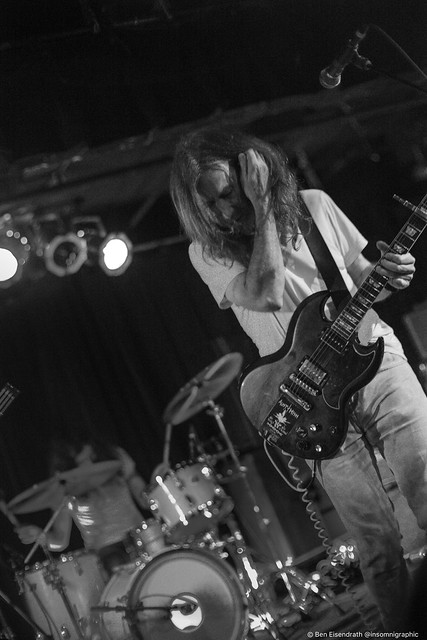 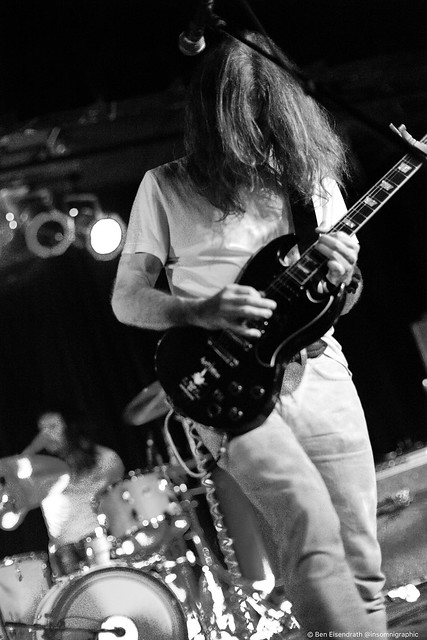