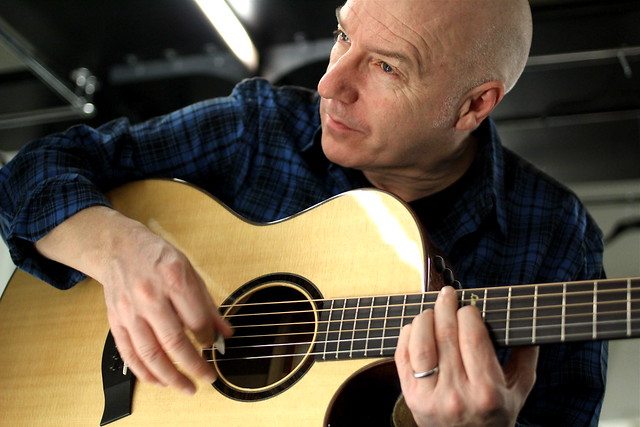 I had the distinct pleasure of chatting with a great Scotsman, singer-songwriter Midge Ure, best known in the United States as the frontman of Ultravox in the 1980s. Midge is in the midst of a solo acoustic tour at the moment, and he stops by the DC metro area to perform at Bethesda Blues & Jazz Supper Club in Bethesda, Md., on Sunday, March 8. Tickets are available online and at the door.

Midge was quite generous with his time and shared his perspectives on touring in America, writing hit songs and his history with Ultravox as well as his late friend Steve Strange, his bandmate in Visage. (This may be a lengthy interview, but there was so much wisdom in so many of his answers that I couldn’t bear to cut it!)

END_OF_DOCUMENT_TOKEN_TO_BE_REPLACED 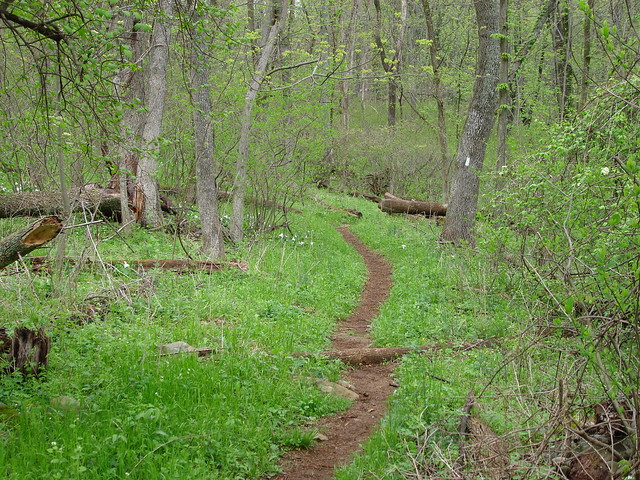 This is the outdoors

The second Mappy Hour is happening this Monday, March 2nd at Meridian Pint.

From the email ‘After a huge launch event (over 120 people) at Penn Social we’re bringing back Mappy Hour to a more intimate location in a private room at Meridian Pint. Join us to hear from OutdoorFest Founder Sarah Knapp on the long-term vision of this outdoor community in D.C. Join this new outdoor enthusiast community with maps, adventure planning and beer.’

Having attended the first Mappy Hour in late January, it proved to be a good opportunity to chat with fellow hikers and meet other outdoor enthusiasts. People shared their expertise and asked others about topics they were interested in, but there was no specific structure.

Moving to Meridian Pint means the event will be a bit smaller in size. Future events will include guest speakers.

END_OF_DOCUMENT_TOKEN_TO_BE_REPLACED 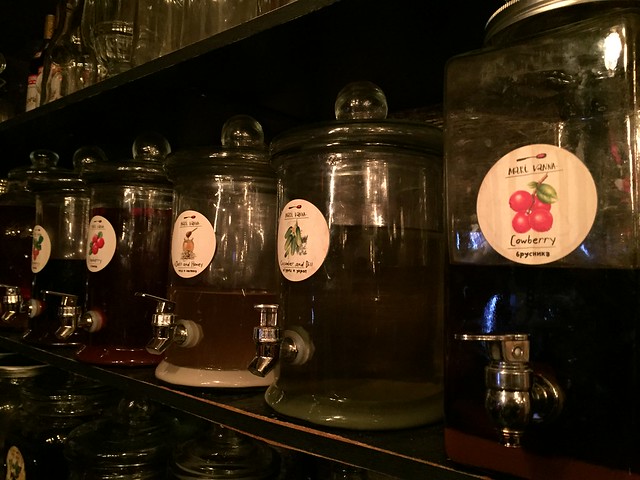 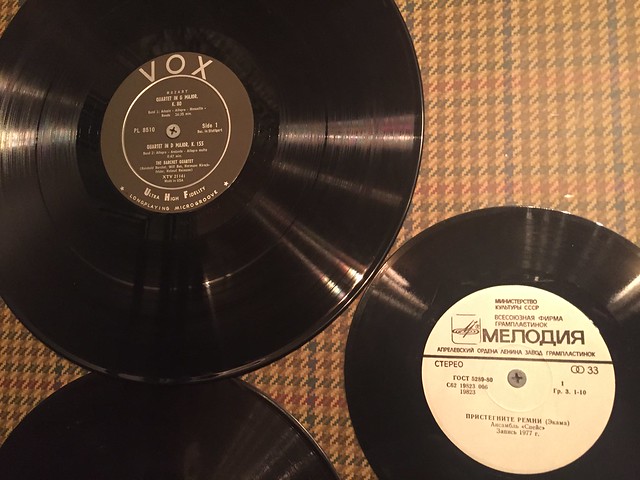 Overall: 33-18-10 (76 pts)
+12 pt advantage for playoff spot
The Capitals started the week with a resounding bang. Winning two games by a combined 8-2 score.

Then they won a close game over the 1st place Islanders in a shoot-out, taking an impressive four game winning streak into Philadelphia on Sunday.

Sadly, all streaks end, and the Flyers were the reason.

Beating a Canadian team gets the Caps an A+ and winning three out of four games gets them a B, so combined they get another solid B+ this week. 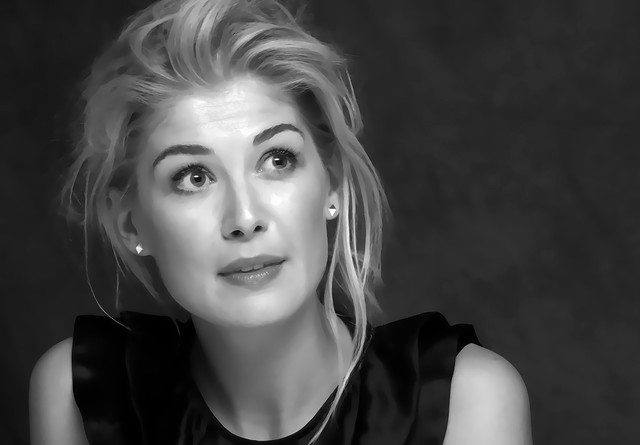 I’m on my way to the Red Carpet Party at Malmaison (3401 Water St. NW, DC) in Georgetown to see the 87th Annual Academy Awards! But before I go, I am here to share a few last thoughts on the nominees in the categories of Best Actor and Best Actress!

END_OF_DOCUMENT_TOKEN_TO_BE_REPLACED 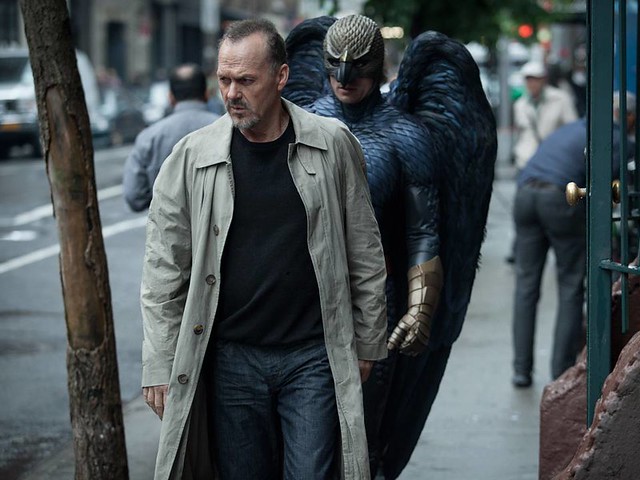 Every year, I get very wrapped up in the race to the Oscars, and I get invested in my favorite nominees!

My Oscar “picks” aren’t always who I think will win but they are always those that resonated the most with me personally. This year, for example, I had a lot of love for “Birdman” but I didn’t think too much of “Boyhood,” and so I don’t think the latter film should win too many awards.

END_OF_DOCUMENT_TOKEN_TO_BE_REPLACED 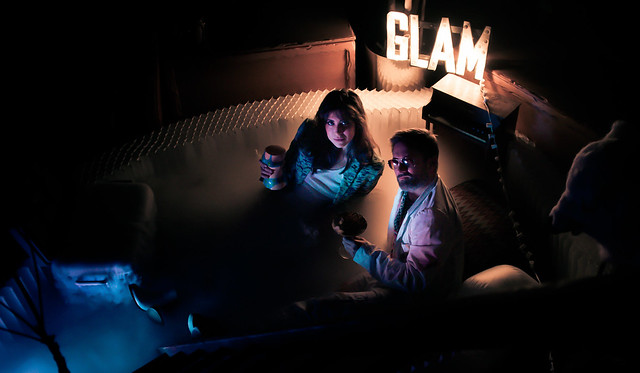 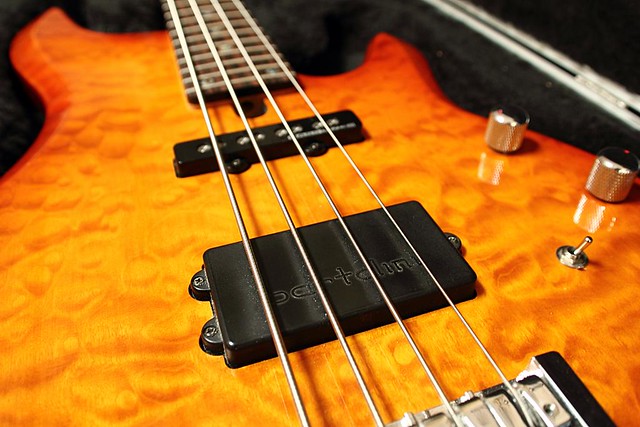 Alex Ovechkin has been a force of nature this season. He now leads the league in goals scored (36) after scoring two against the not-so-mighty Ducks on Sunday and another one against the Kings on Saturday.

The Capitals continue to play well enough to win. Their only loss this week was a road game against the Kings. No shame in that.